MINI shows snowboarders how it’s done with the perfect backflip 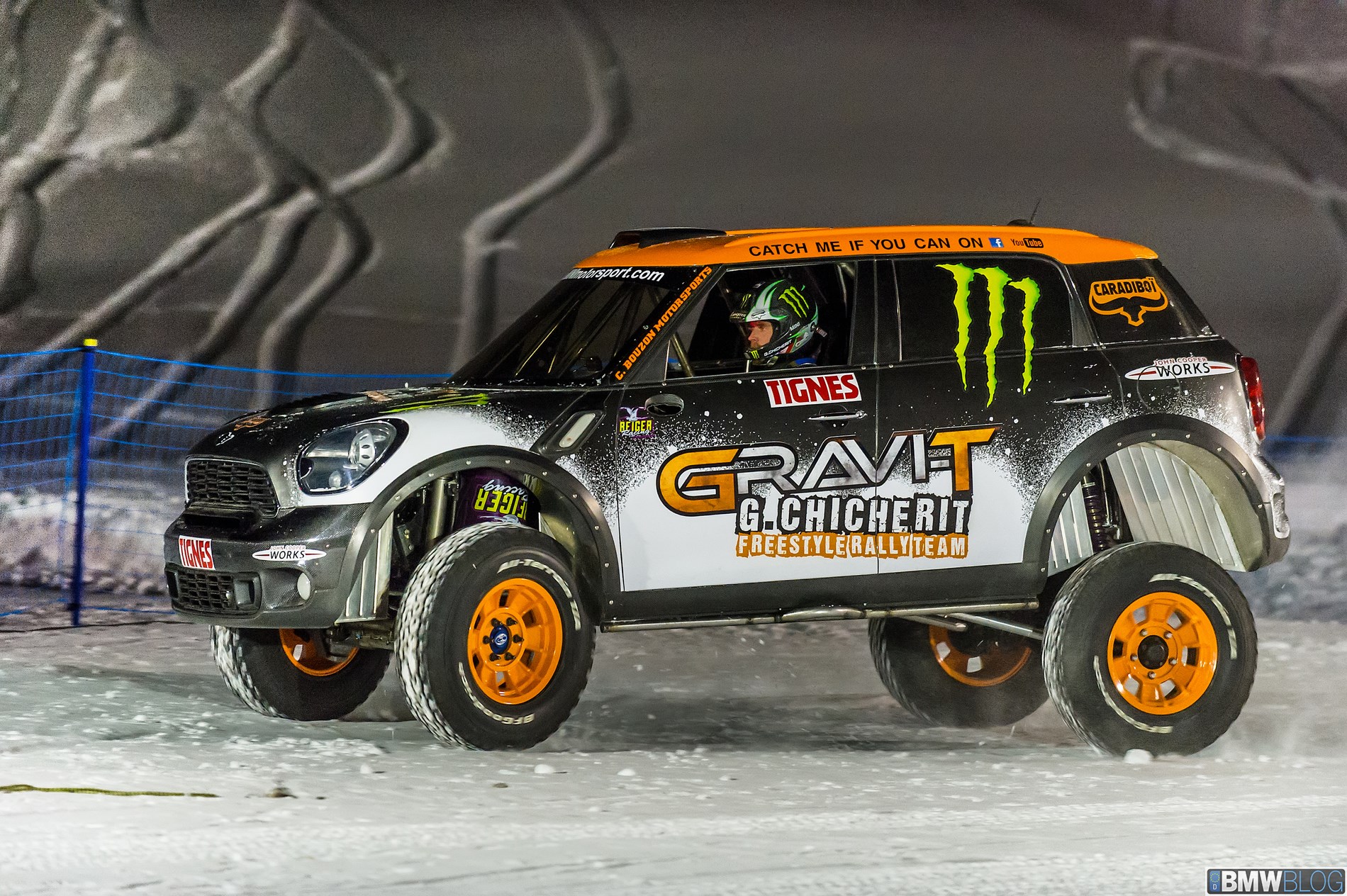 A MINI can do more. It can win the Dakar Rally twice in a row. It can conquer more than 100 markets worldwide. But what about defying the laws of gravity and showing snowboarders how to nail the perfect backflip? Extreme sportsman, freestyle skier and rally driver Guerlain Chicherit rocked up at the winter sports resort of Tignes in his native France to prove it can do that as well. Chicherit pulled off the first such manoeuvre ever performed in a car using a static ramp, the driver and his MINI coming back down to earth – or, more specifically, a bed of fresh powder snow – unscathed after a perfectly executed backflip on a special prepared track. The jump can be seen in full on the MINI YouTube channel at www.youtube.com/mini. 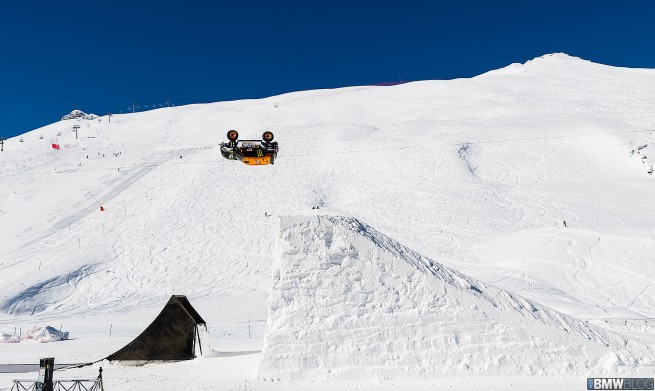 The successful airbound stunt crowns an already impressive career in extreme sports for Chicherit. The 34-year-old is equally in his element on snow as he is behind the wheel of a rally car. Four times a freestyle skiing world champion, he has also won the French rally championship on two occasions. The Frenchman is also a veteran of the X-raid Team (which wrapped up back-to-back Dakar Rally titles in January 2013 with the MINI ALL4 Racing), having made his debut for the German outfit back in 2006. In 2011 Chicherit was in the driver’s seat as the MINI ALL4 Racing turned its first wheels in South America for the world’s toughest rally.

The MINI Backflip show event in Tignes gave Chicherit the chance to bring together every facet of his passion for extreme sports. Tignes is one of France’s best-known winter sports locations and provided the venue for the freestyle skiing competitions in the 1992 Winter Olympic Games.

The backflip had previously been attempted by other drivers. But Chicherit has now become not only the first automotively-propelled artist to execute a perfect landing, he also did it “unassisted” – in other words, without the aid of a special ramp with moving elements to boost the car’s rotational movement. For his take-off, Chicherit used a static ramp that fits the same template as a quarterpipe on a freestyle course. With the ideal ramp breakover angle in place, Chicherit needed only two other things to record a successful attempt: an extremely light touch with the accelerator and a MINI with a suitably buoyant spring in its step. 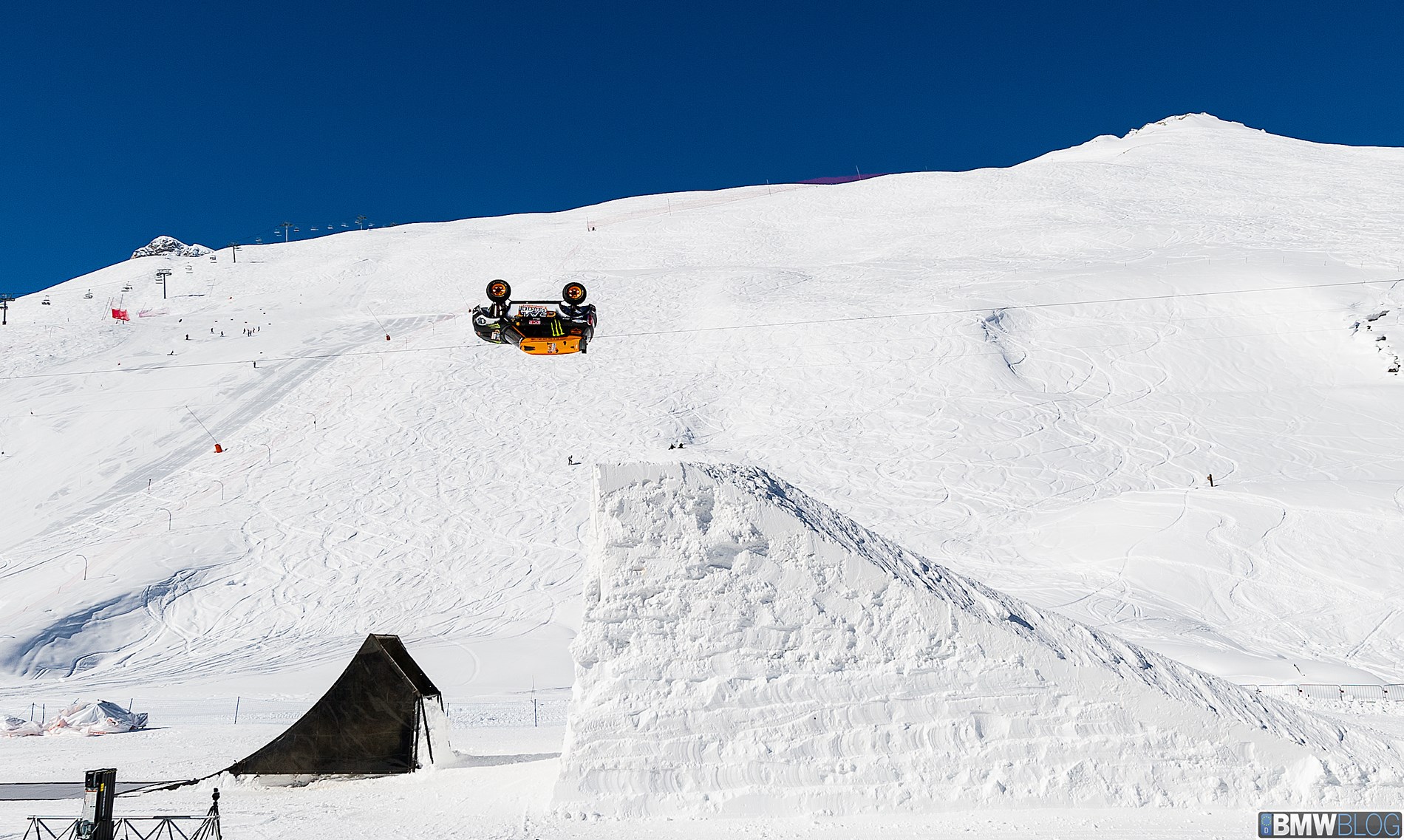 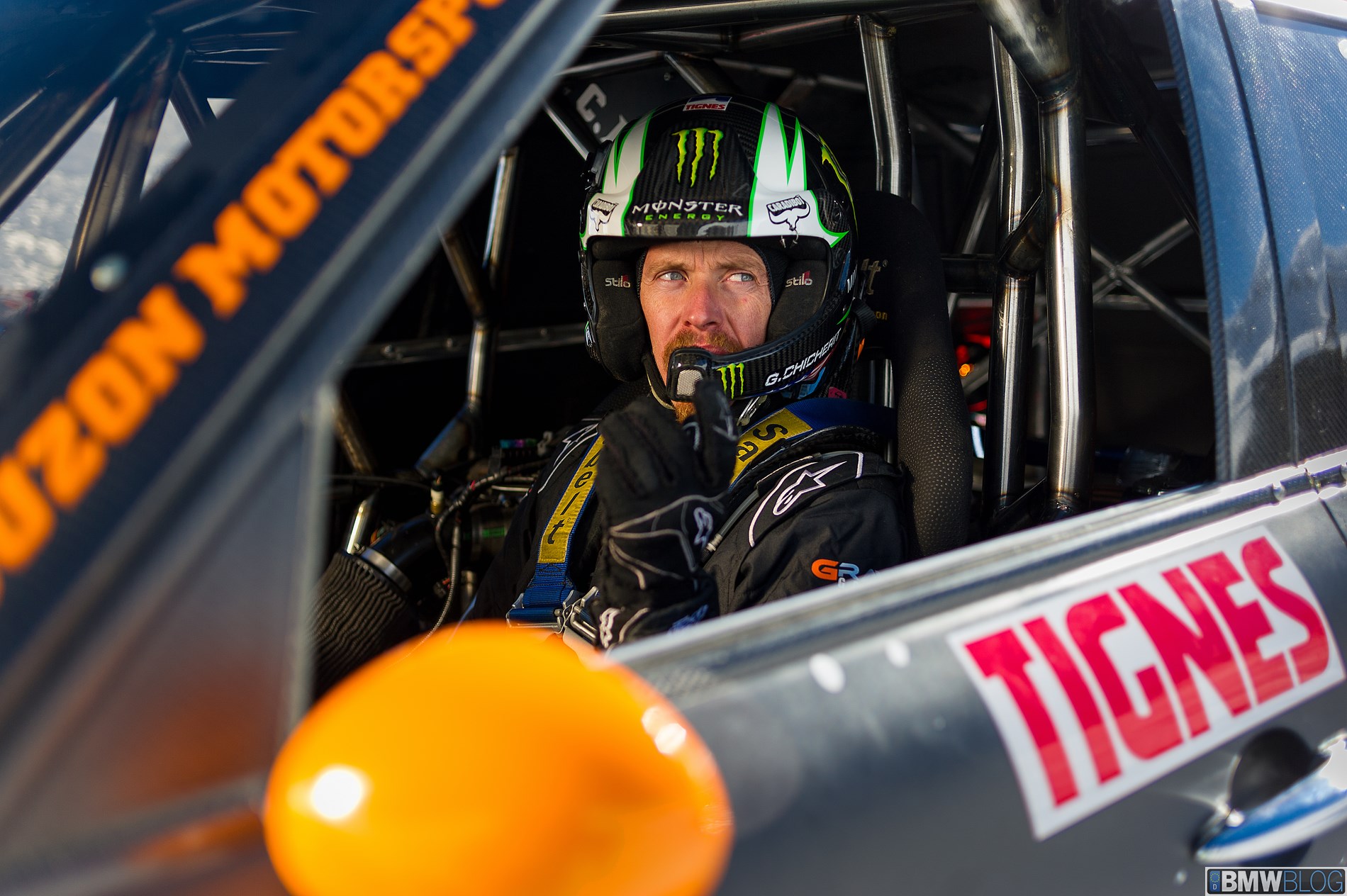 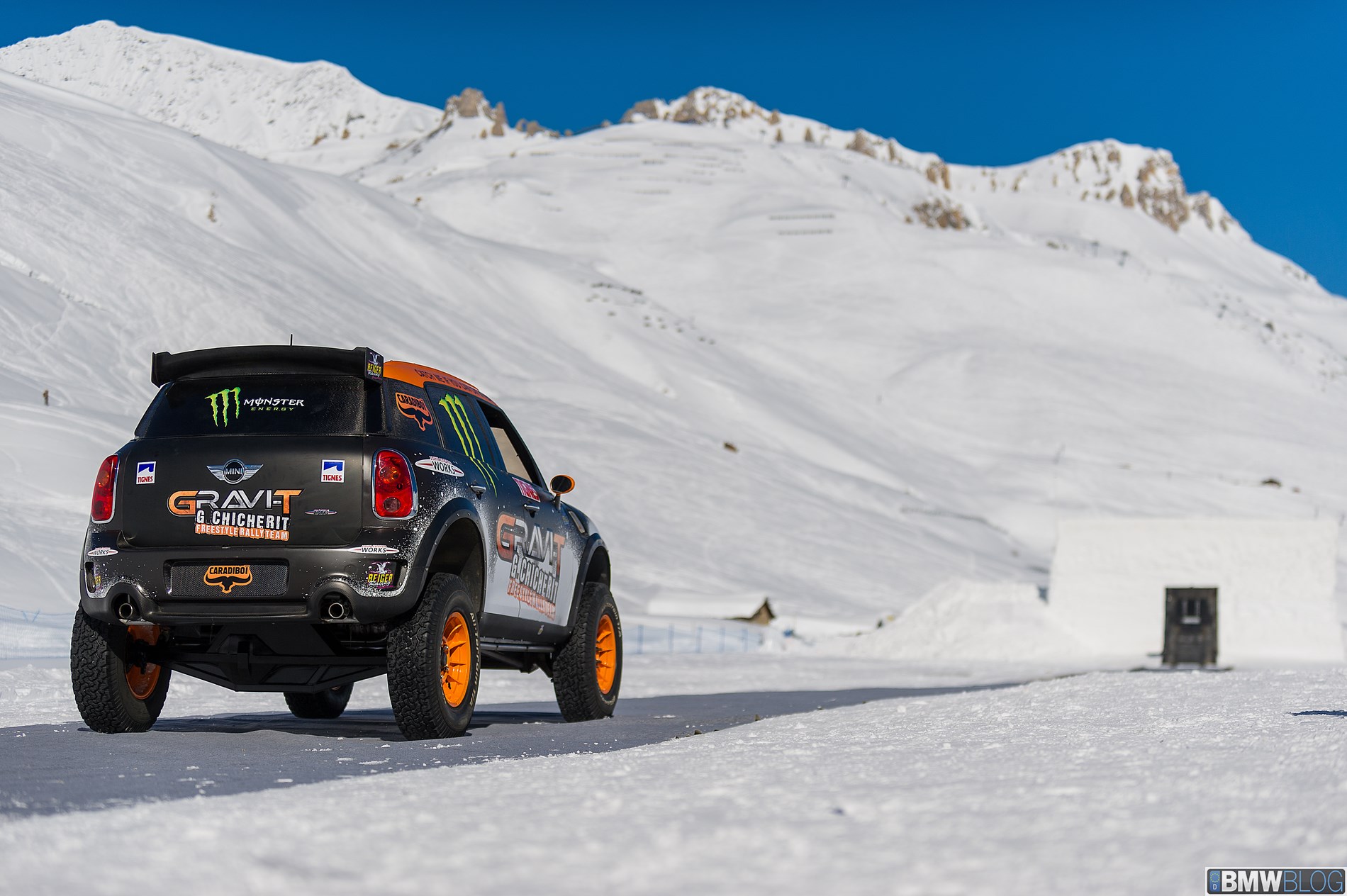