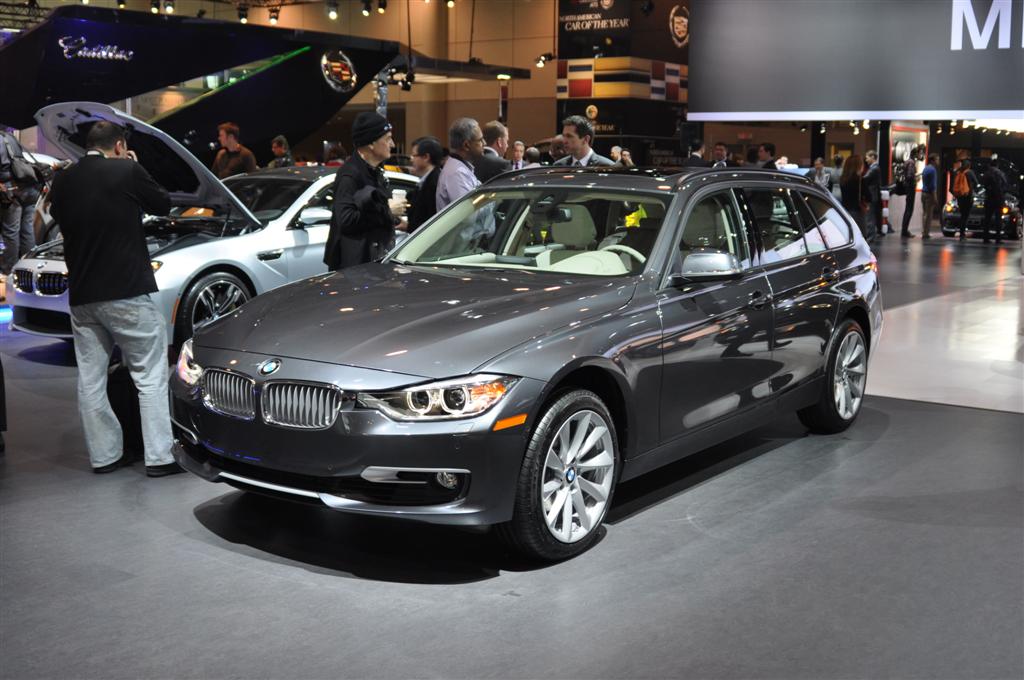 Another exciting 3 Series comes to Canada. The 328i Touring, previously seen at the 2013 NAIAS, will surely entice those of us who cannot rationalize driving any variation of the countless S/C/whatever UVs out there.

See the gallery for more shots from the 2013 CIAS. 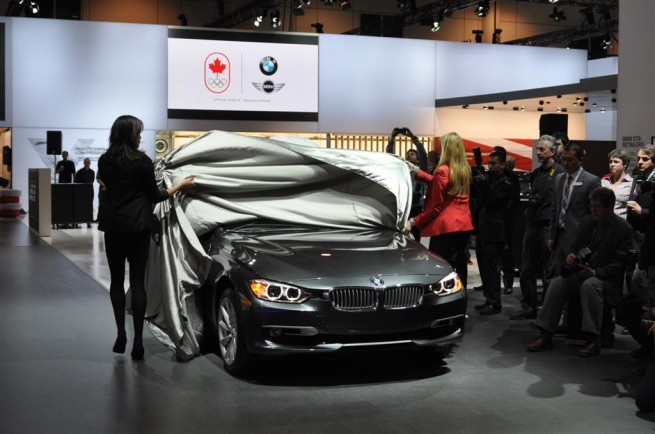 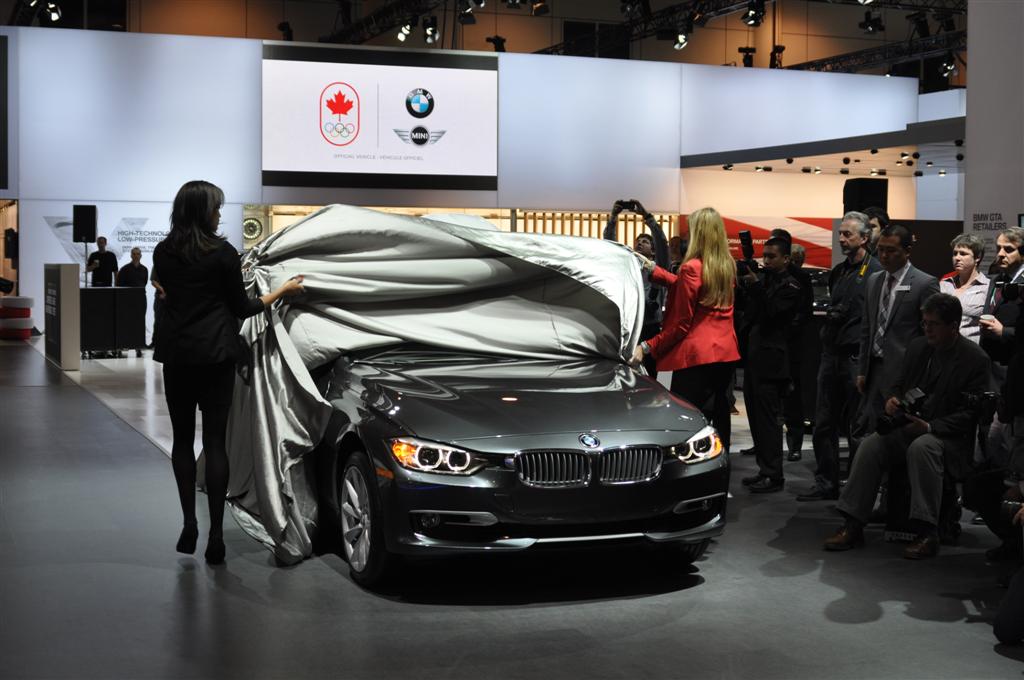 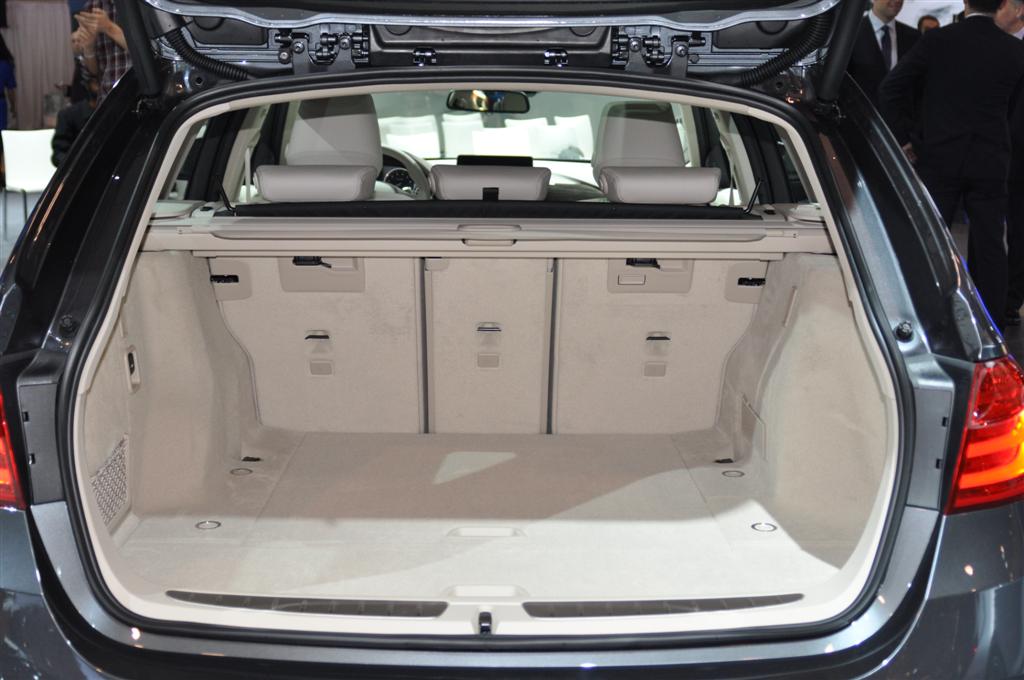 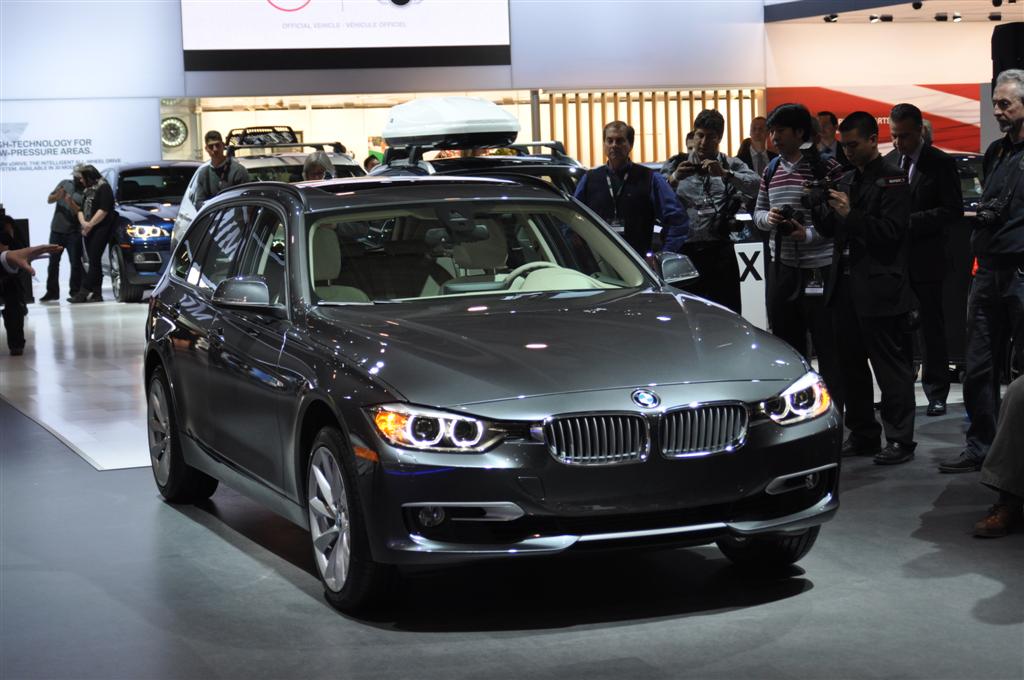 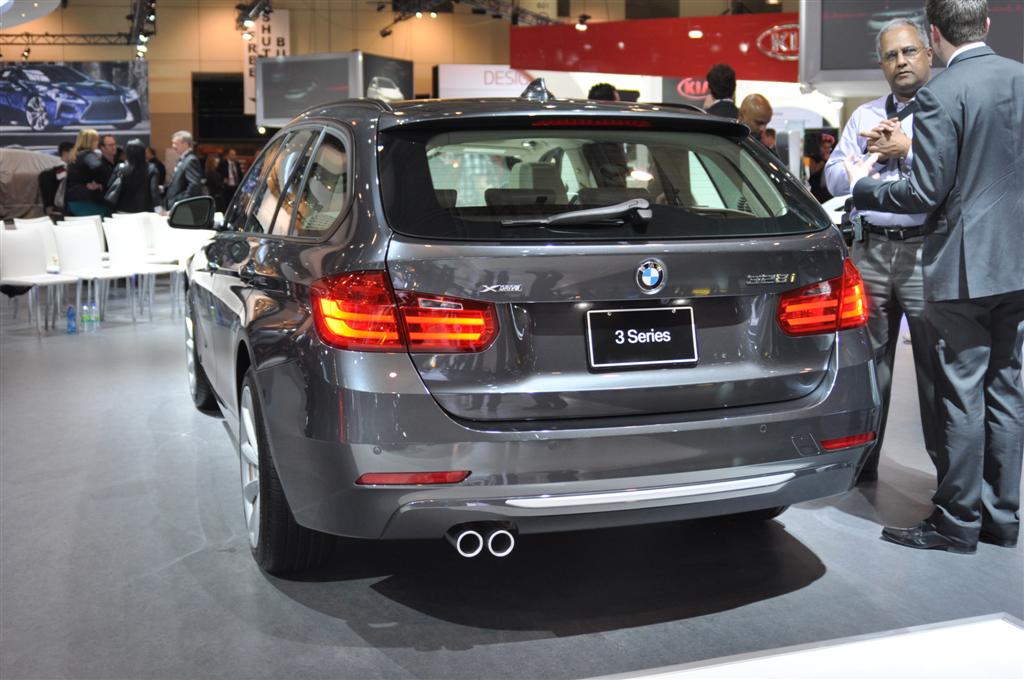