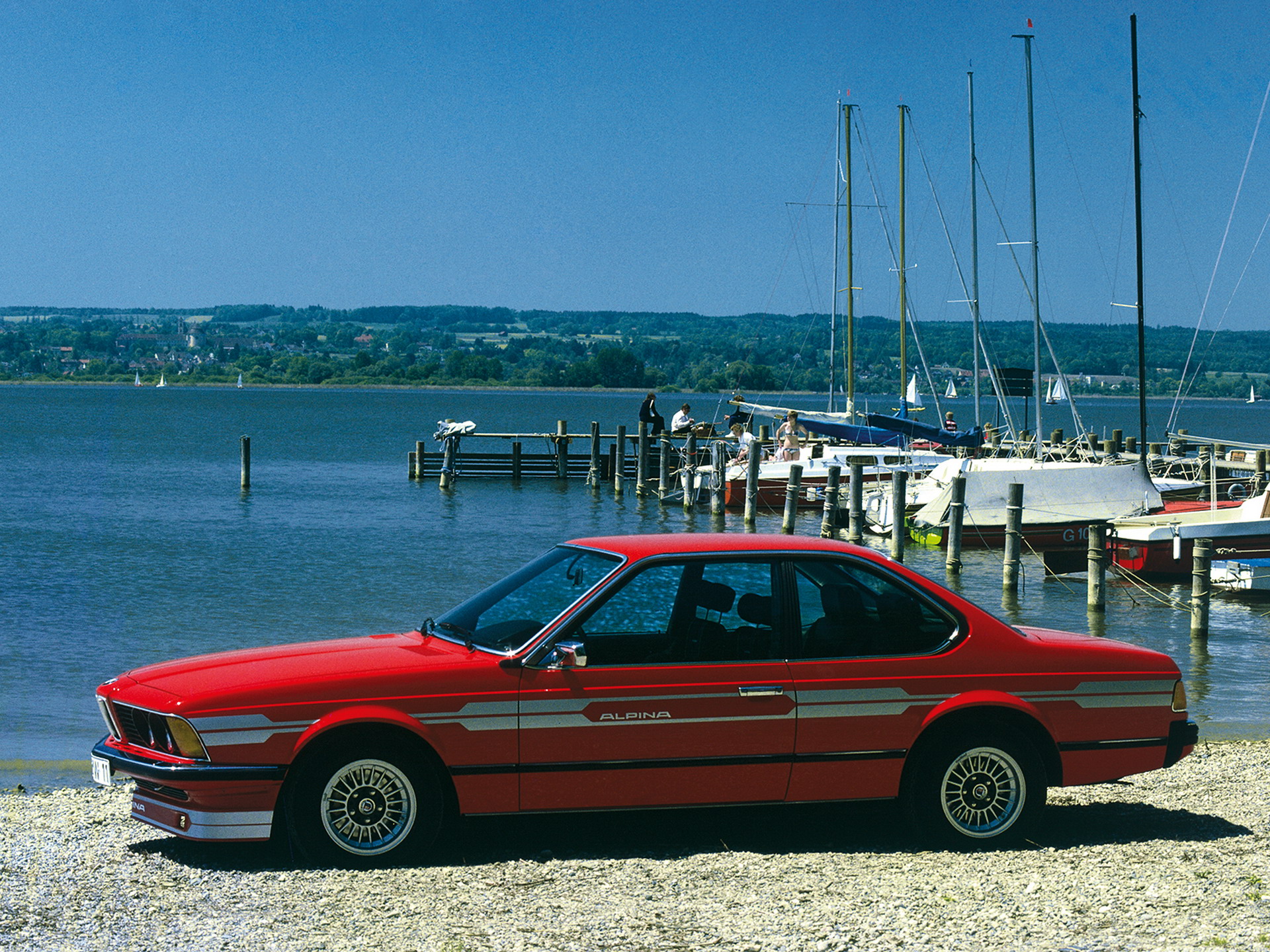 Petrolicious had the privilege to not only shoot one E24 Alpina but two of these incredibly rare machines. The E24 Alpina B10 3.5 is the only one of its kind that exists in the Western Hemisphere and is one of 14 that are known to be left in the world. Only 44 were ever built and the one in the video is number 36. B7S is number 26 out of 33 built and only two in the United States and 9 left in the world, registered.

The B7S is the more powerful out of the two extremely rare models. It outputs 330 horsepower and 500 Nm of torque. And even for a 31 year old car, acceleration time is impressive: 5.8 seconds from standstill to 100 km/h.

Without any further ado, let’s have a look.