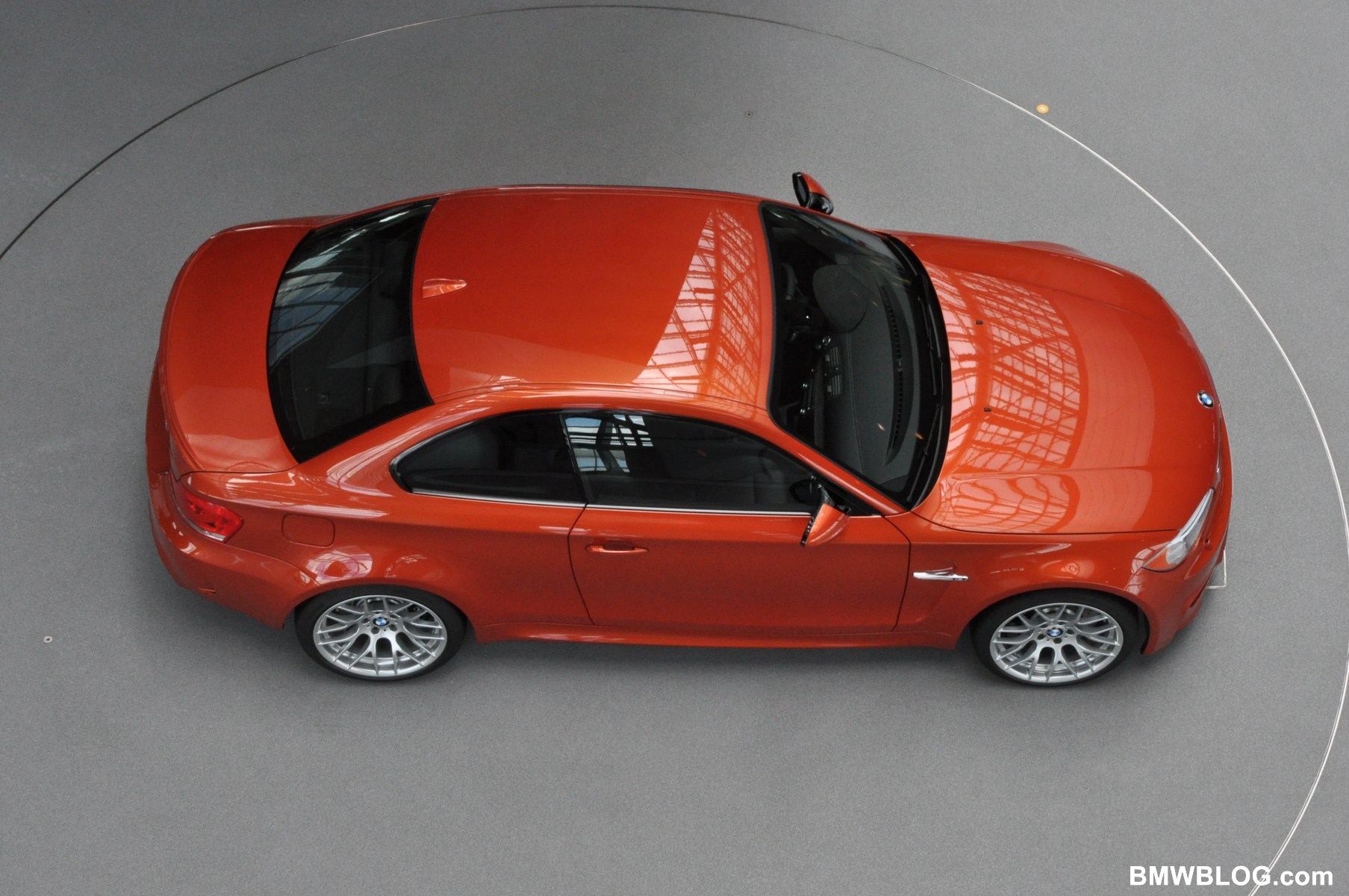 I don’t own a 1M, nor do I pine to own one. Great car – no doubt about about it – but it never had that special factor that made me fall in love. Even after driving it extensively, I was left with a certain indifference to its media-hyped greatness. It’s very quick, and a hooligan in the corners, yet it failed to capture my heart. I think my preconceived notions of what constitutes an M car got in the way – but that’s entirely another topic. The bottom line is: BMW built a limited, special production 1M coupe, it captured the hearts of many, and when they released it, they unveiled a new celebratory colour to fill in its haunches – Valencia orange.

Only three colors were offered when ordering the new 1M: Valencia Orange, black, or white (Well, technically one color, orange, and two monochromes). All 1Ms were produced with matching Valencia Orange interior accents – and this was not optional but standard on all cars (Actually, there was at least one one-off Individual 1M that features blue stitching, but that’s also another story…). The point I’m trying to get at is: Valencia Orange is very special to the 1M – inseparable from it, and hence very special to 1M owners. 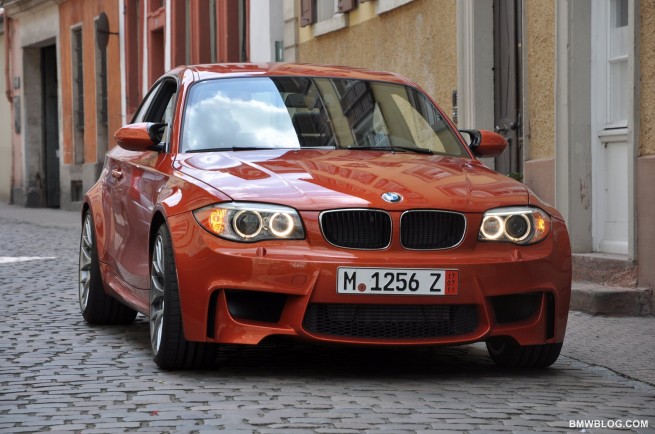 Few cars could show the color so well – the 1M’s gorgeous, voluptuous curves and broad, muscular wheel wells made for the perfect canvas to dance light across. When seen in black or white the 1M is still a menacing, focused-looking vehicle – but in Valencia Orange, its aggression is set loose upon your eyes. It’s borderline intimidating. And for that, we like it. M cars are serious machines and they should intimidate, or at least garner cautious respect at the lights.

This brings us to the topic of the proliferation of Valencia Orange across the BMW lineup. To the best of my recollection, BMW always spoke of Valencia Orange as a special color for the 1M, and it was indeed unique to the 1M at the time of its launch. The fact that the color options were so limited could be construed as an unspoken promise of 1M exclusivity – but to be fair, we never asked.

Valencia Orange is now available as an option on two cars that are not the 1M – and not even M products. First, the F20 1 series, and now the X1. I could almost forgive BMW for throwing Valencia Orange on the 1 series, because it shares familial ties as the successor to the 1M’s chassis, and it’s an altogether great driving and fun car – but the X1? Hold the train – this is not right.

Something smells of selling-out to sell more. Whatever happened to reverence of the M brand? Is nothing sacred anymore? Painting the X1 in a 1M’s suit is like buying a beautiful pendant for your wife and then buying an identical copy for your sister. It’s no longer special. At all. And you couldn’t blame your wife for feeling a bit deflated. 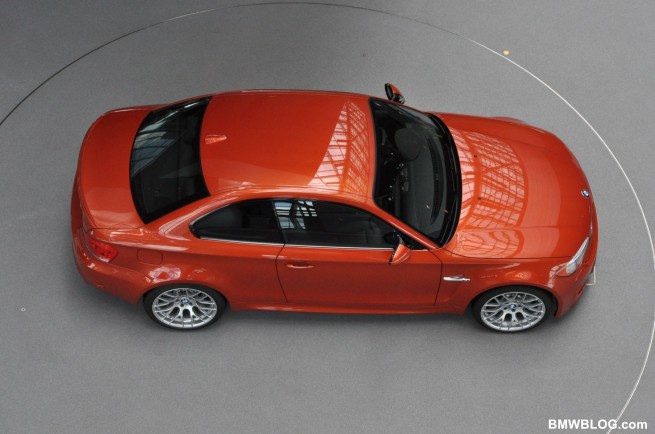 The 1M will go down in BMW history as a very special, unique car for the brand. It’s too bad its color won’t follow suit.