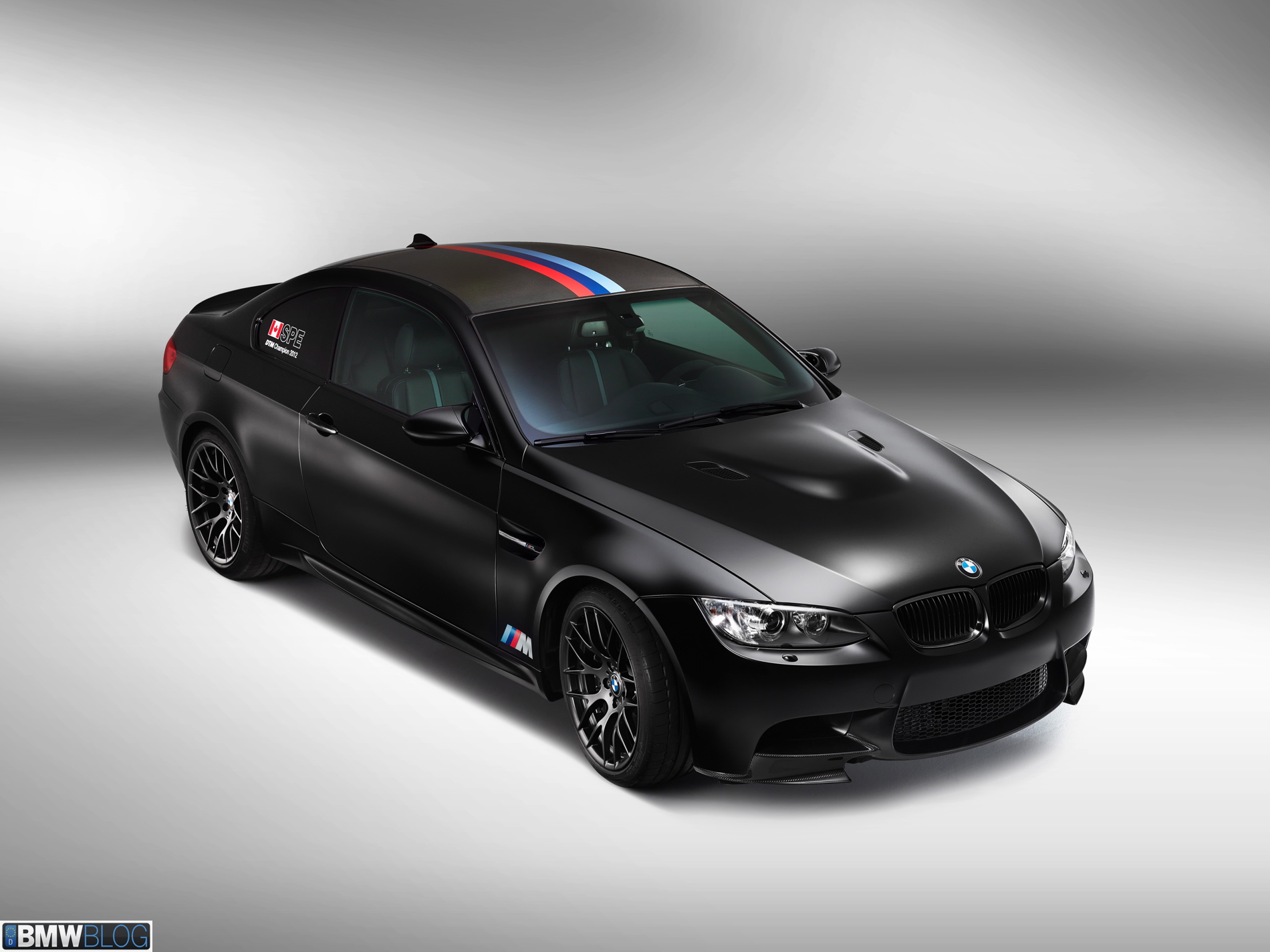 BMW Motorsport returned to the DTM in 2012 after almost 20 years away, and the results in its comeback year exceeded all expectations. Canadian driver Bruno Spengler won the drivers’ title, BMW Team Schnitzer finished in top spot in the team standings, and BMW claimed the manufacturers’ honors.

BMW M GmbH is celebrating this success with the unveiling of the BMW M3 DTM Champion Edition. Mimicking the looks of Spengler’s racing car, this special-edition model is available exclusively in Frozen Black metallic, while the carbon flaps and gurney, various dark chrome elements, matt black wheels and sections of the race car’s livery also betray its close links with the triumphant BMW M3 DTM. The theme is continued by the BMW M stripe design over the CFRP roof and boot lid, BMW M logo to the rear of the front wheel arches and decals in the rear side windows. 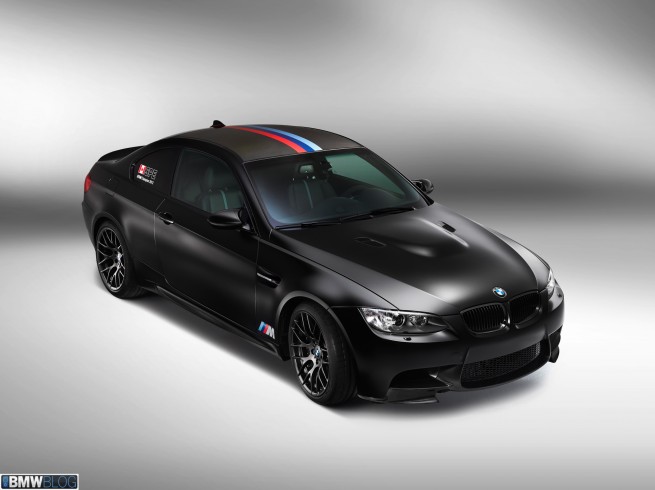 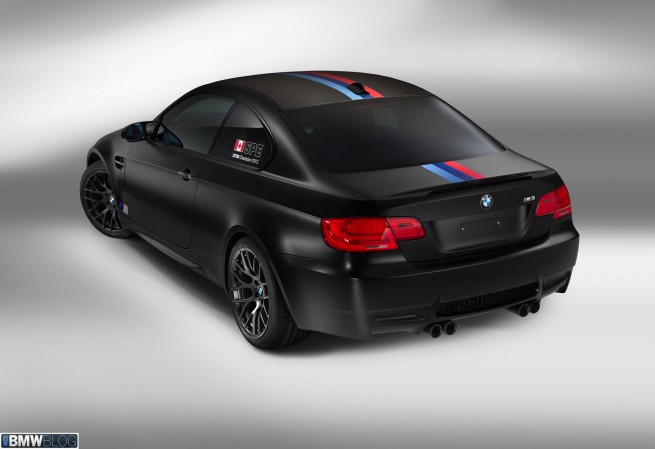 Owners of this automotive rarity will have the chance to attend the BMW M Fascination Nordschleife driver training course under the watchful eye of Bruno Spengler. One of the most coveted elements of the BMW Driving Experience programme, the course is held on the Nürburgring’s legendary Nordschleife track, where BMW M cars are put through extremely exacting testing sessions and final chassis tuning is carried out.

The BMW M3 DTM Champion Edition will be built at BMW’s Regensburg plant and the BMW M GmbH factory from February 2013. Prices in Germany start from €99,000.00 including VAT. 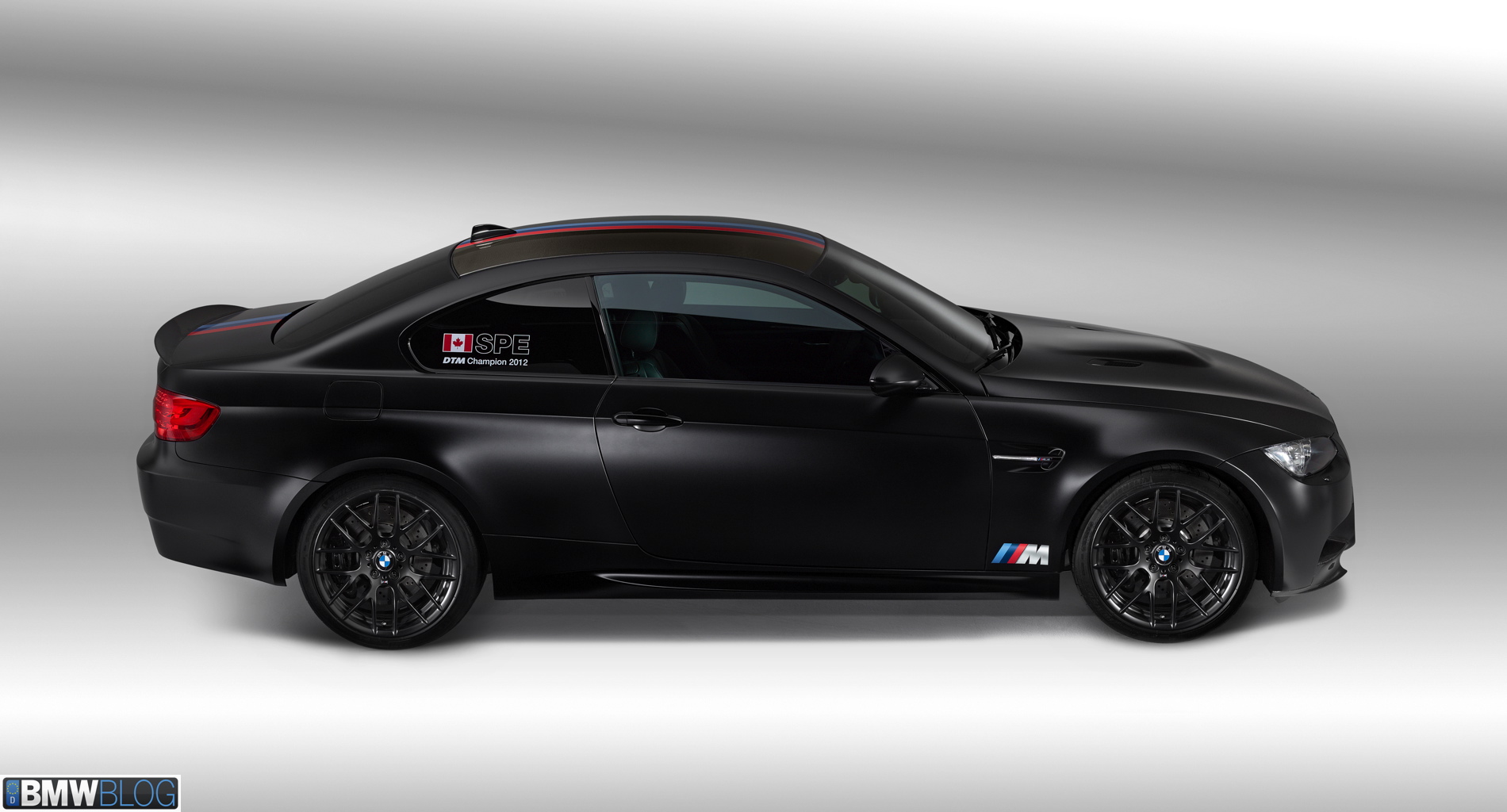 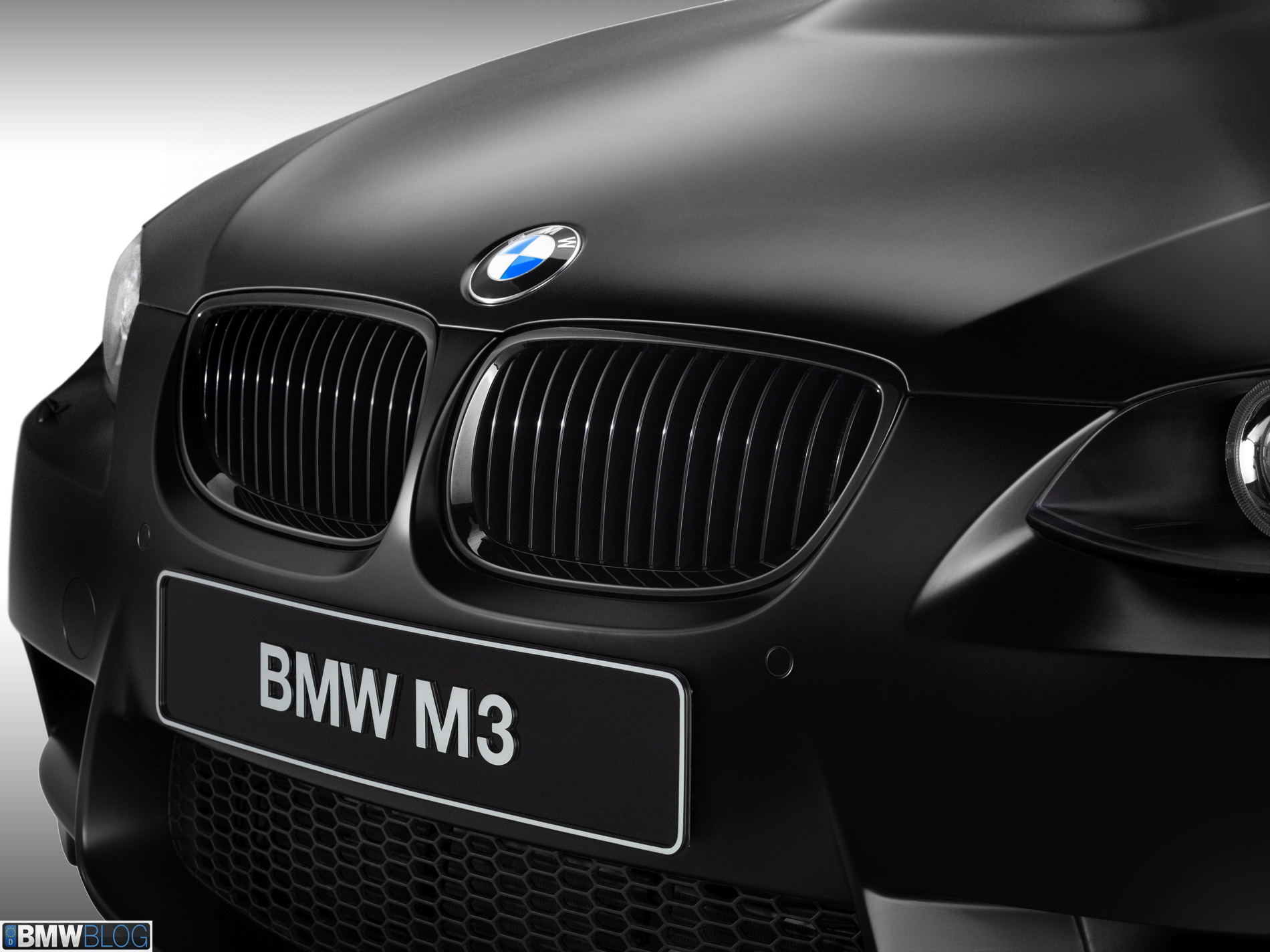 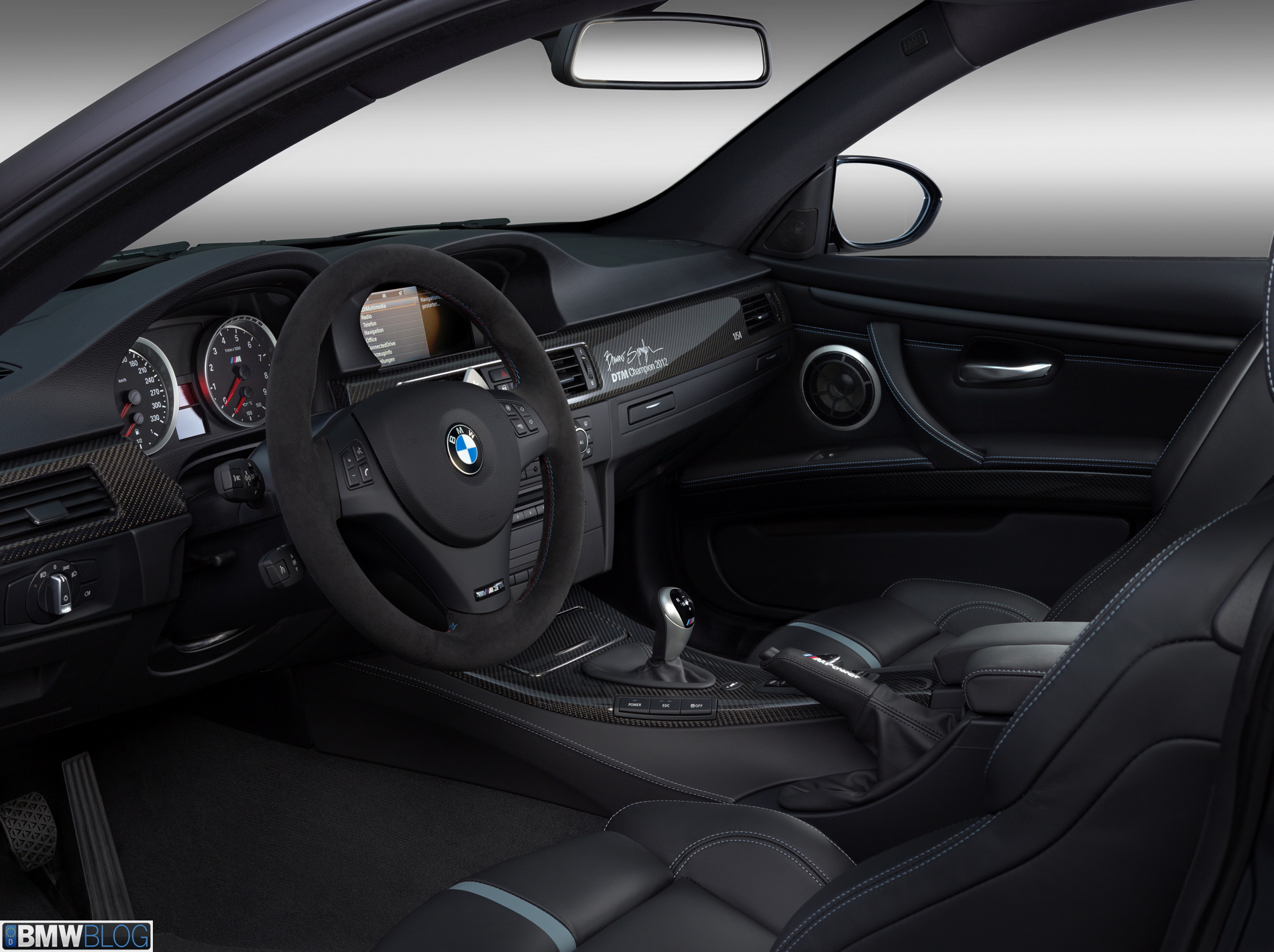 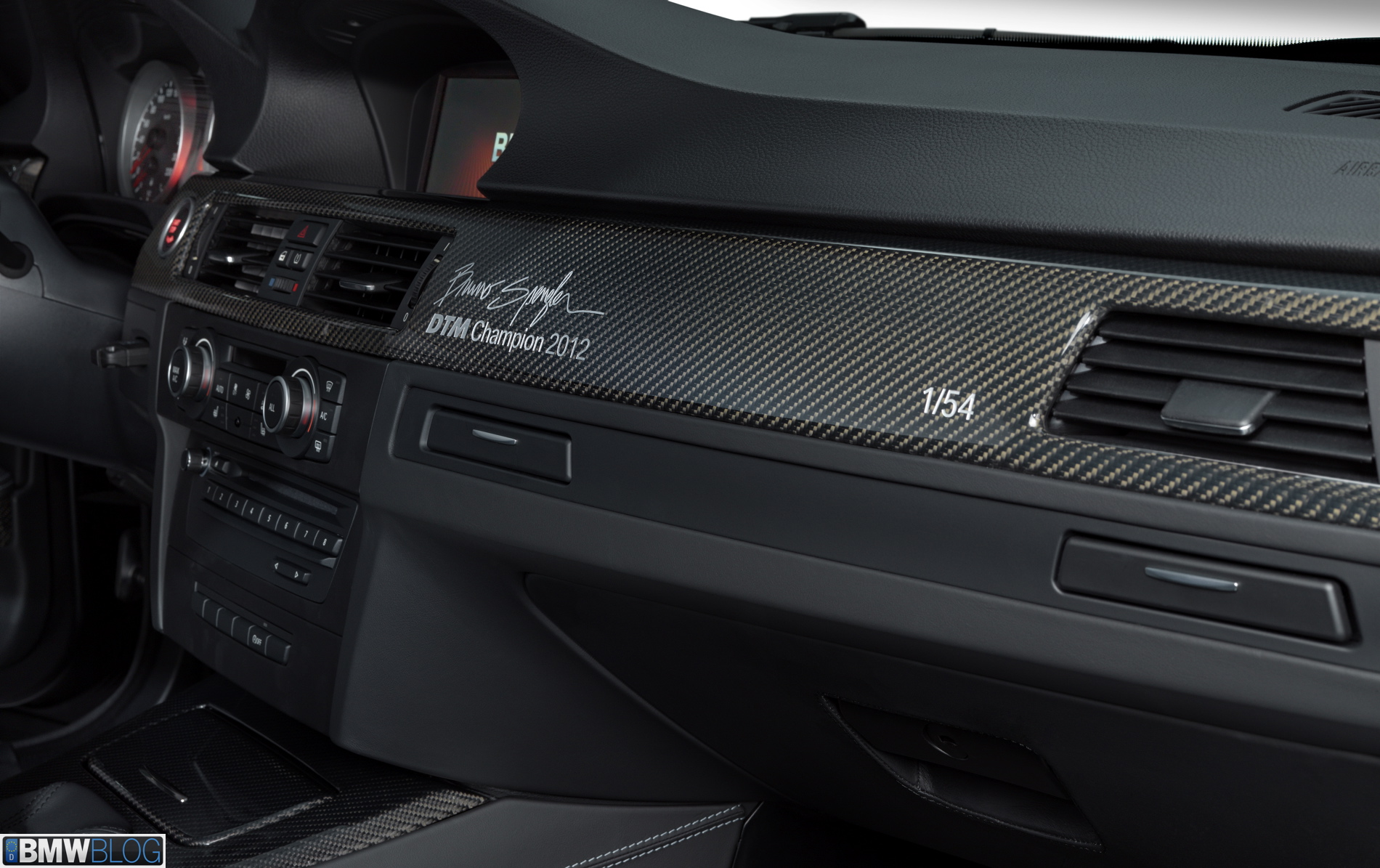 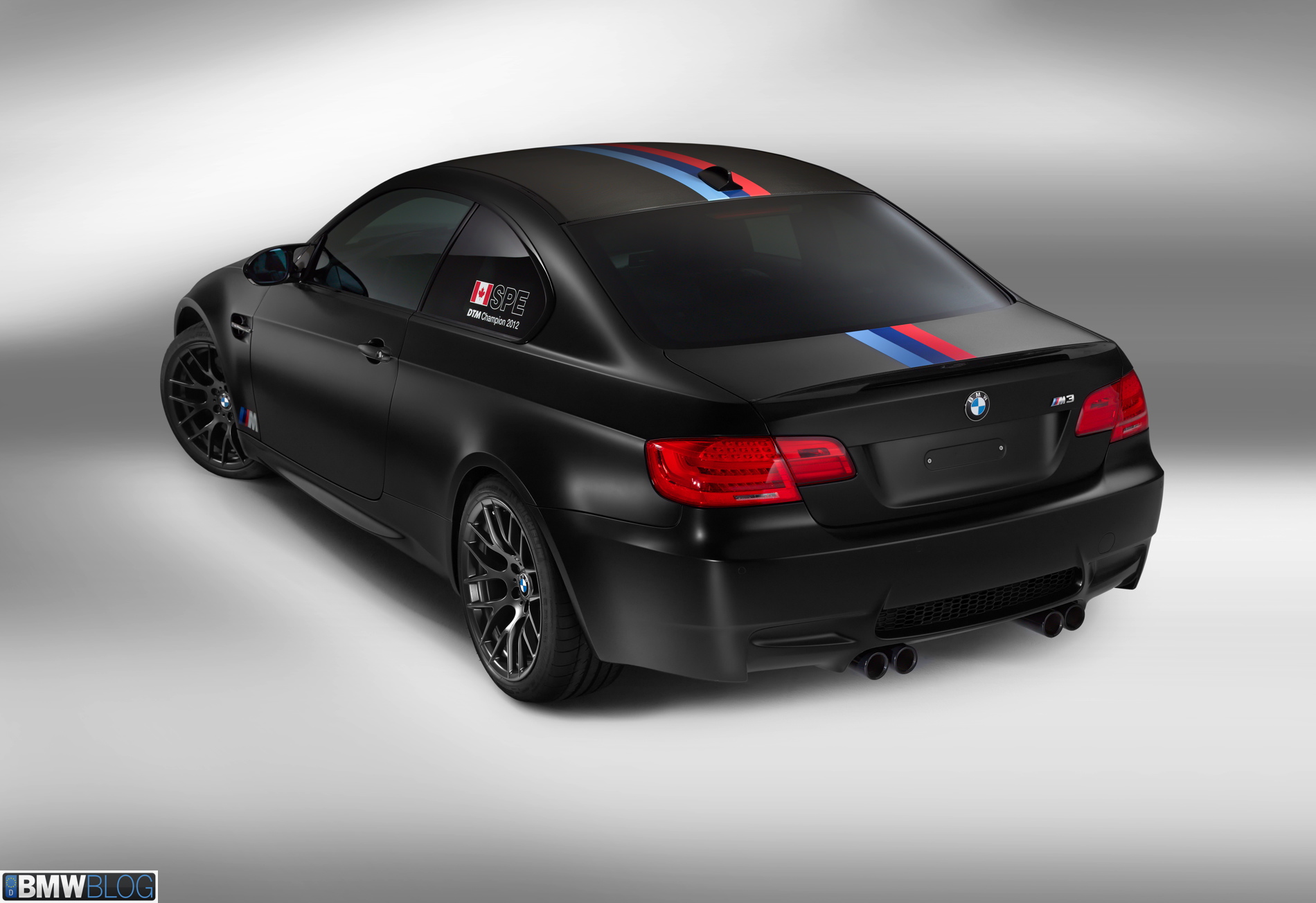