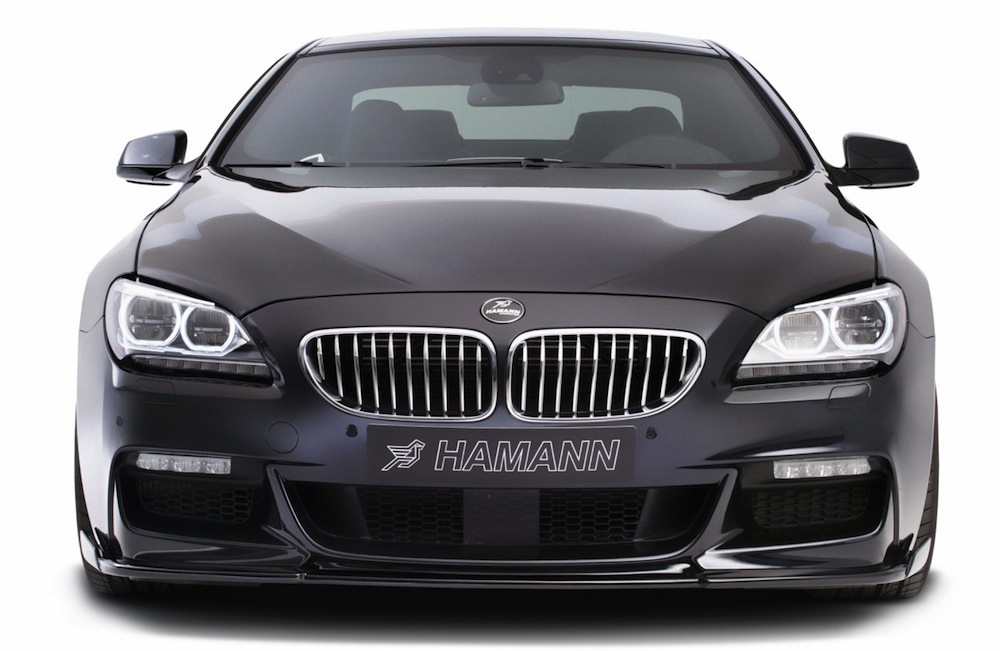 German tuner Hamann Motorsport reveals a new update to their BMW 6 Series program. The coupe and convertible models are now presented with a revamped, restyled M Sport Package which increases the aggressiveness of the two high-end 6er models.

The new aerodynamic components include a front apron attachment that can be quickly added to the M Sport Package and increases downforce at the front axle, therefore improving stability at high speeds. At the rear, the Hamann 6 Series gets a rear spoiler which also helps with aerodynamics.

To further differentiate themselves from the regular models, a new sports exhaust system was fitted to the car with four tailpipes and a rear center molding. 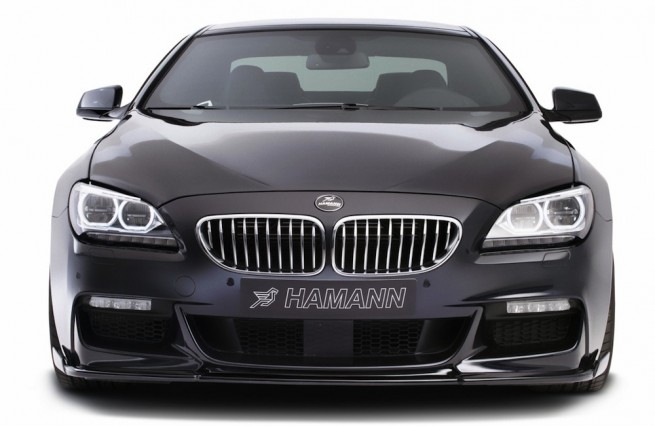 No word on power upgrades, but it’s expected of Hamann to equip their 6er models in the future wih the tuning package from the F10 M5 which delivers 720 horsepower. 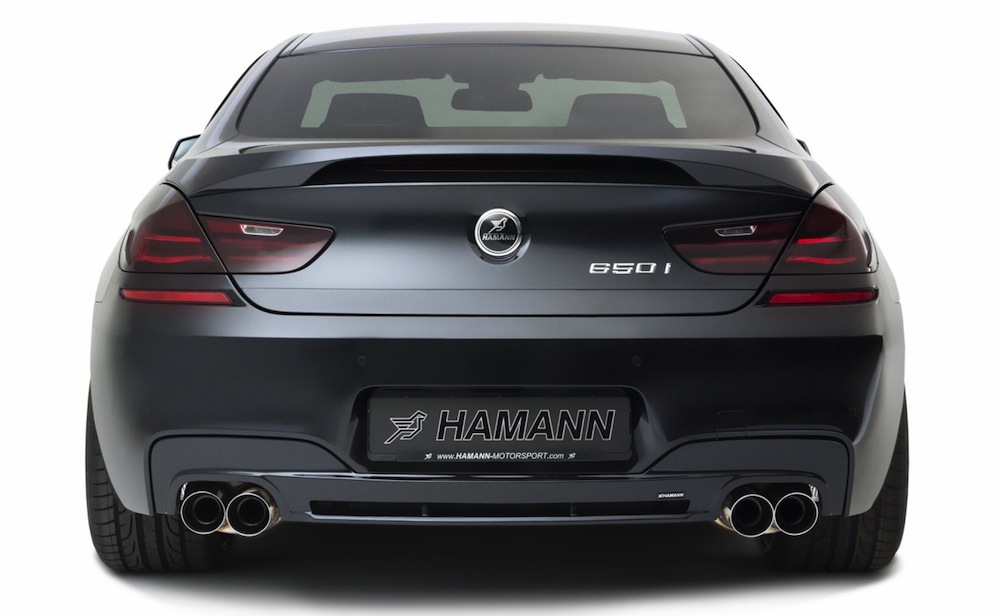 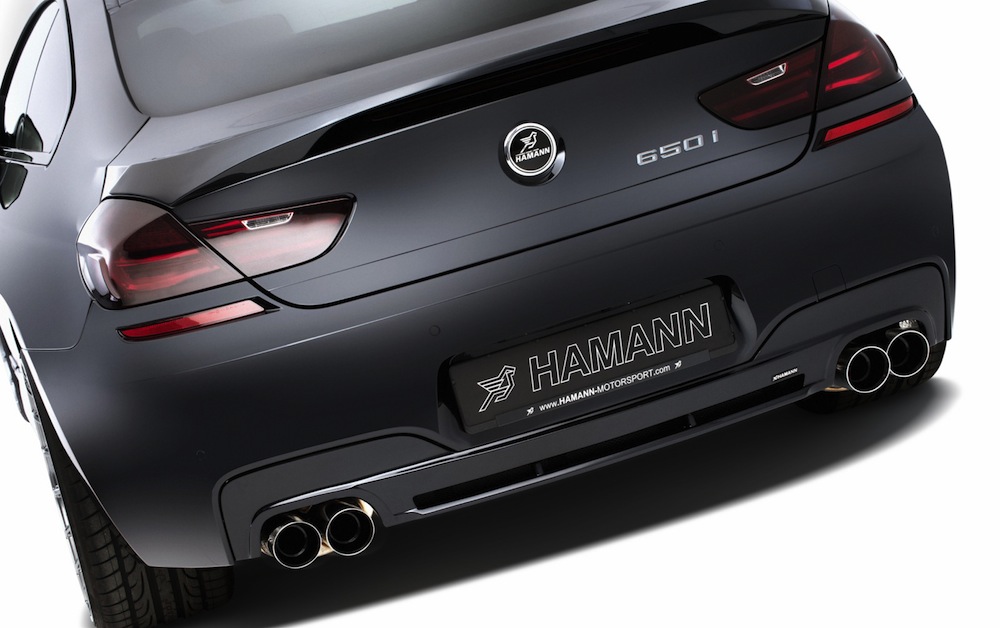 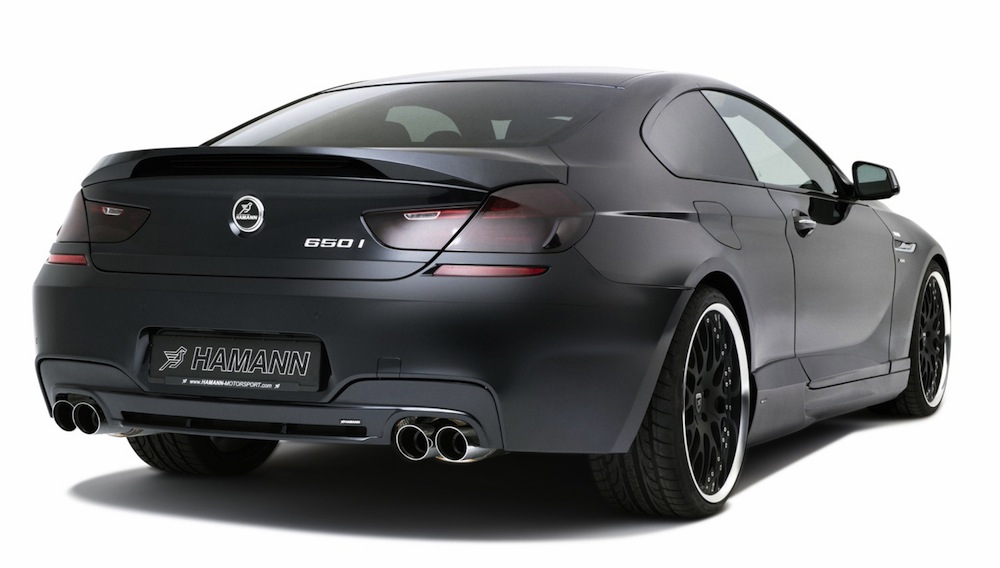 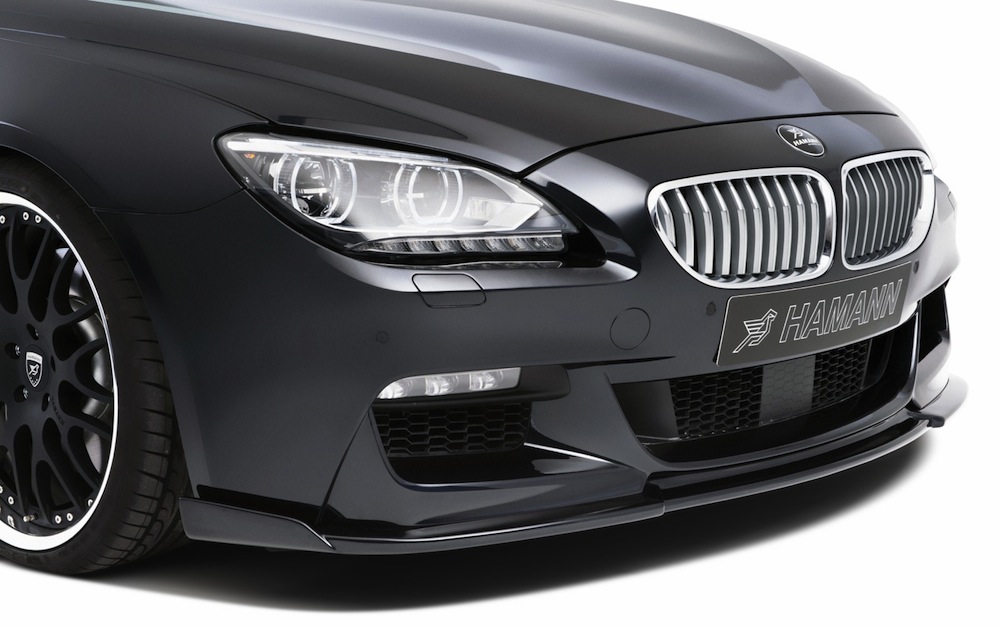 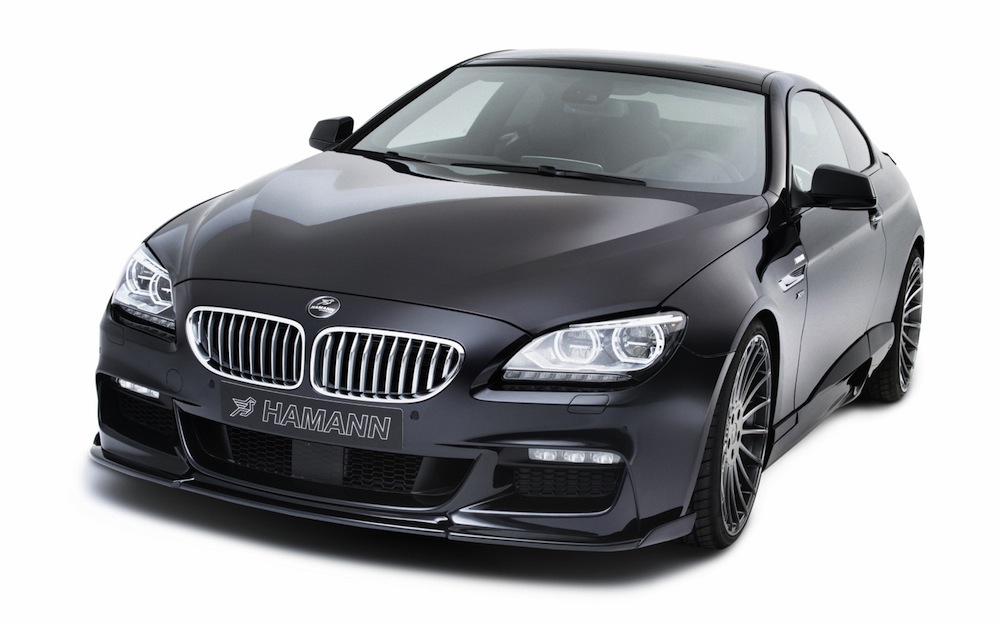 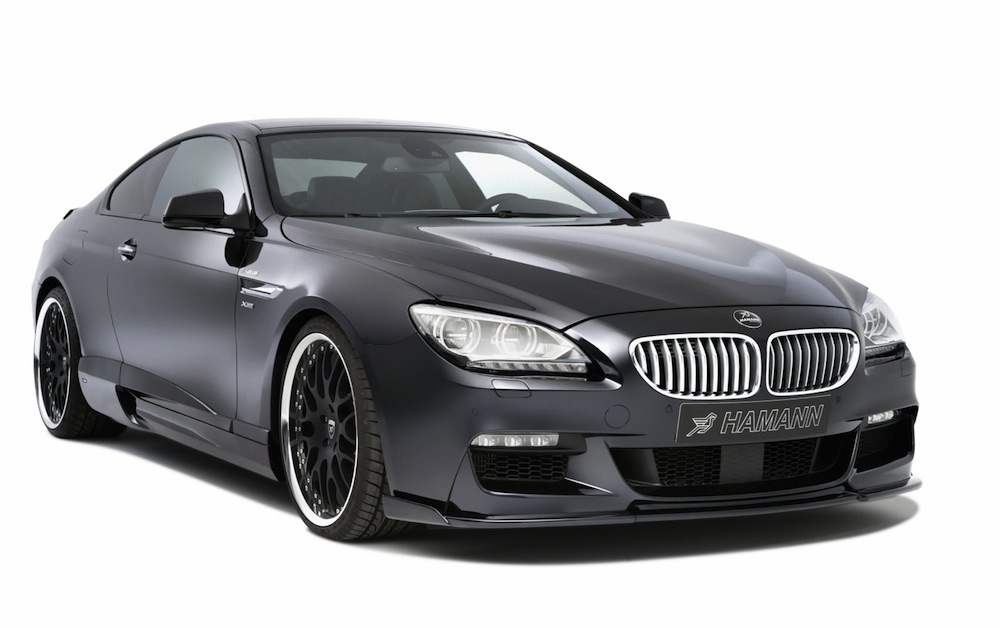