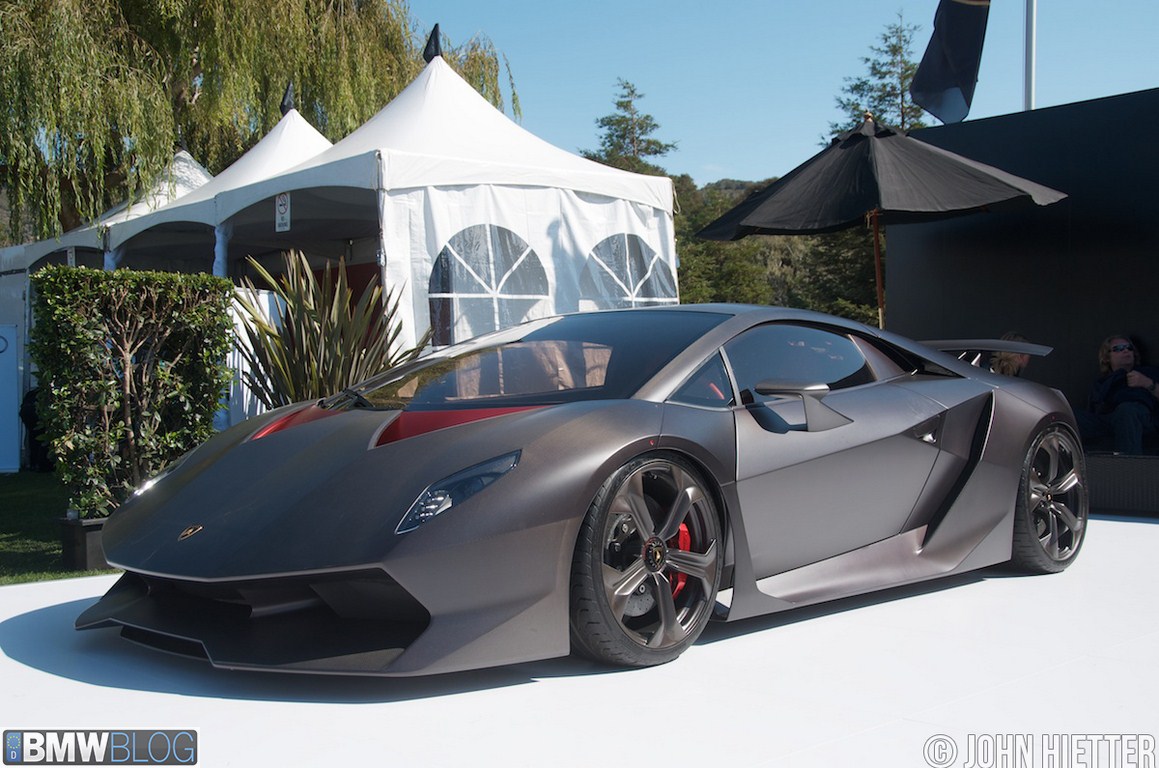 BMW pulled out of F1 in 2009, just four years after purchasing the Sauber team and splitting with Williams. Many criticized BMW’s decision to pull out of F1, including former F1 driver Gerhard Berger who said that BMW never had the patience necessary to succeed and achieve what Red Bull Racing managed in F1 2010, when the Milton Keynes-based squad clinched both titles.

At the time of the announcement, BMW blamed the exit mostly on the economic downturn and the refocus on sustainable project.

“Resources freed up as a result are to be dedicated to the development of new drive technologies and projects in the field of sustainability. BMW will continue to be actively involved in other motor sports series. The landmark decision to restructure BMW Motorsport’s activities was made at the Board of Management’s meeting yesterday”, said Dr. Norbert Reithofer, Chairman of the Board of Management of BMW AG, back in 2009.

Over the years many have discussed the economics and implications of a possible comeback to Formula 1 world, but BMW Motorsport has over and over dismissed the possibility.

In a recent interview for Motorsport Aktuell, BMW’s Motorsport Director, Jens Marquardt, has ruled out returning to F1  in the medium term: “In July of 2009, a very clear decision was made. This (decision) stands. We are very well positioned in terms of our motor sport programme and this is not going to change at all in the medium term.”

BMW continues to invest the German DTM touring series where M3 models are competing against great offerings from Audi and Mercedes-Benz.

In a previous article we wrote we pointed out the followings:

For 2014, the Formula 1 Technical Regulations call for the use of a 1.6 liter turbocharged engine limited to 12,000 RPM. And by 2014 over 50 percent of BMW cars sold will have turbocharged engines. The primary focus for Formula 1 is to demonstrate improved efficiencies and to allow a closer link to constructor’s production vehicles. While BMW is dedicated to the GT and DTM racing programs (with immense success), clearly the marketing value of success in the preeminent motor sports league should be the draw.

As much as hope for an F1 return, we strongly believe that BMW will steer away from the costly F1 championship and will continue to focus on racing series.