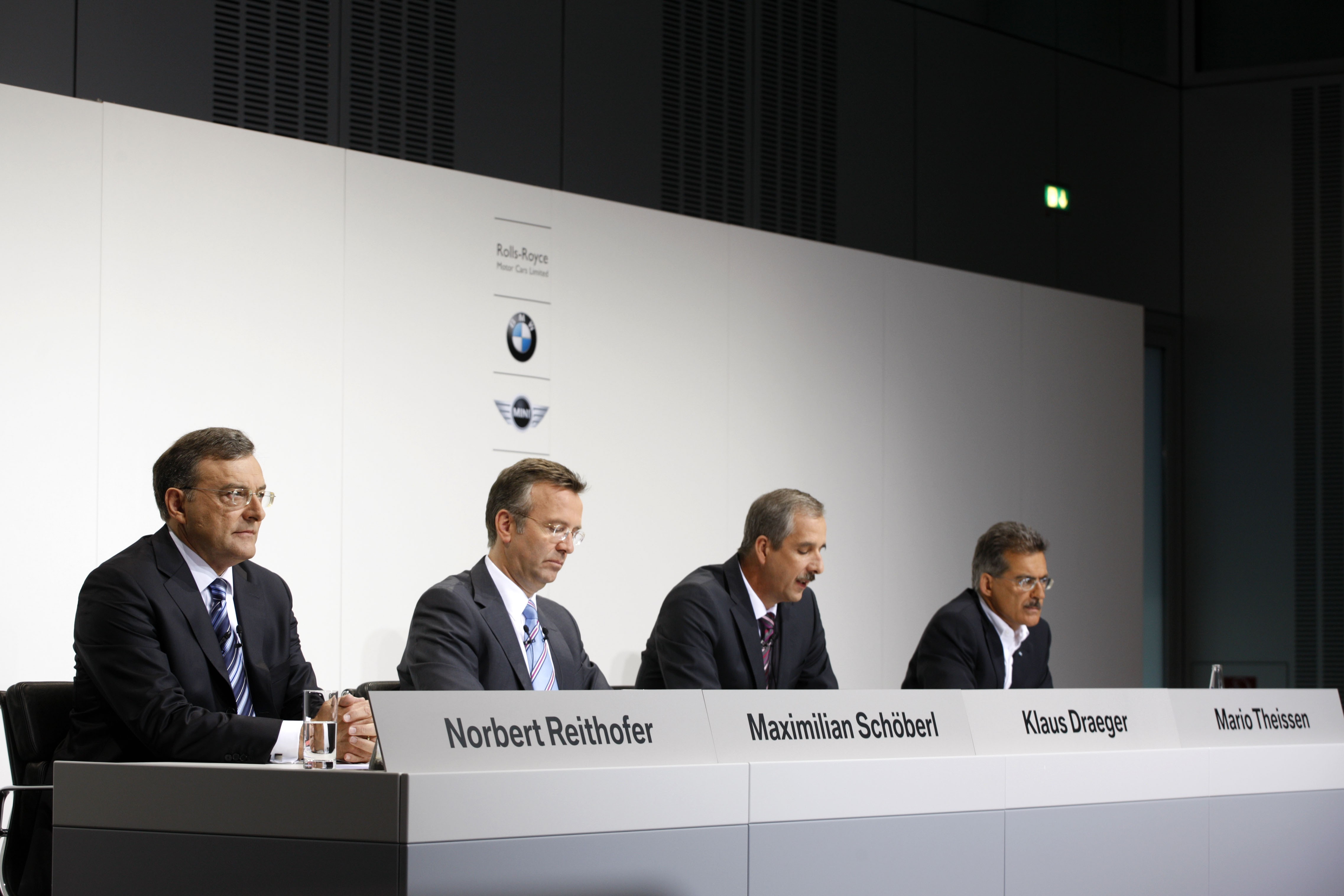 Unfortunately, we were right: BMW AG decided to pull out of the Formula 1 Championship at the end of this year. The BMW Group will not continue its Formula One campaign after the end of the 2009 season. Resources freed up as a result are to be dedicated to the development of new drive technologies and projects in the field of sustainability. BMW will continue to be actively involved in other motor sports series. The landmark decision to restructure BMW Motorsport’s activities was made at the Board of Management’s meeting yesterday.

“Of course, this was a difficult decision for us. But it’s a resolute step in view of our company’s strategic realignment,” explained Dr. Norbert Reithofer, Chairman of the Board of Management of BMW AG. “Premium will increasingly be defined in terms of sustainability and environmental compatibility. 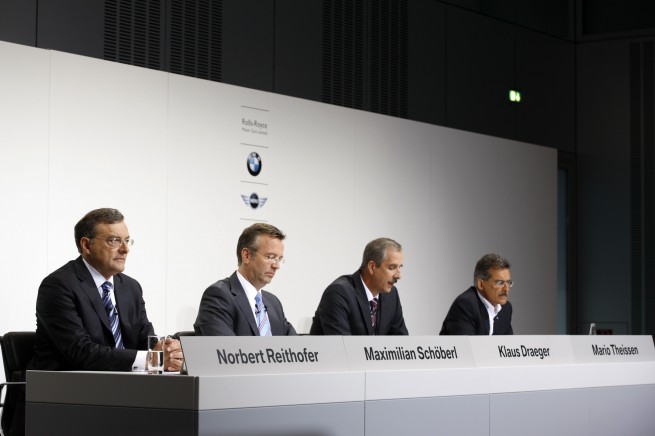 This is an area in which we want to remain in the lead. In line with our Strategy Number ONE, we are continually reviewing all projects and initiatives to check them for future viability and sustainability. Our Formula One campaign is thus less a key promoter for us. Mario Theissen has been in charge of our motor sports program since 1999. We have scored a large number of successes in this period, including some in Formula One racing. I would like to express my sincere gratitude to Mario Theissen and his team for this,” said Reithofer.

Dr. Klaus Draeger, the member of the Board of Management responsible for development, said: “It only took us three years to establish ourselves as a top team with the BMW Sauber F1 Team. Unfortunately, we were unable to meet expectations in the current season. Nevertheless, our ten years of Formula One experience have had a major impact on our development engineers. We have racing to thank for numerous technological innovations as well as the competitive spirit that drives us to develop mass-produced cars.” Possible redundancies in Munich and Hinwil cannot be quantified at present. Says Draeger: “Since we only made this decision yesterday, we cannot provide any more precise information. We will develop and assess various scenarios and do our best to find a solution for the employees in Hinwil and the staff members involved in the Formula One project in Munich. We are aware of the responsibility we shoulder and will inform the staff as soon as we can make a clear statement.”

Says BMW Motorsport director Dr. Mario Theissen: “Of course, we, the employees in Hinwil and Munich, would all have liked to continue this ambitious campaign and show that this season was just a hiccup following three successful years. But I can understand why this decision was made from a corporate perspective. We will now focus sharply on the remaining races and demonstrate our fighting spirit and put in a good result as we bid farewell to Formula One racing.”

BMW will continue its programs in a number of motor sports series: BMW will appear on the starting grid in the touring car series and young driver promotion program in Formula BMW. This will be supplemented by BMW’s participation in ALMS, the American Le Mans Series, endurance races and close-to-production customer sports. Furthermore, BMW Motorrad Motorsport will continue its campaigns, with the super bike world championship leading the way.

BMW looks back on a long track record of success in the field of motor sports:
BMW achieved eight Formula One victories from 1982 to 1985 with Brabham. In 1983, BMW won the driver’s championship with Nelson Piquet (Brabham BMW). The last win with the legendary turbo engine followed with Benetton in 1986. Ten victories were scored during the partnership with Williams (2000-2005). BMW had a total of 19 grand prix wins and 33 pole positions before the BMW Sauber F1 Team era.

In its debut season in 2006, the newly established BMW Sauber F1 Team wound up fifth in the constructor’s championship. In 2007, the German-Swiss team came in second after McLaren-Mercedes’ exclusion from the points standings. The 2008 season saw the team in the hunt for the world championship until the end of the season, winding up third. Polish-born Robert Kubica achieved the first and hitherto only GP victory in Canada on June 8, 2008. So far, the BMW Sauber F1 Team has taken one pole position (Kubica in Bahrain in 2008) and 16 podium finishes. The BMW Sauber F1 Team occupies the eighth spot in the manufacturer’s standings in the season presently underway.