BMW was involved in Formula 1 for nearly two decades. Their stint started as an engine supplier to Bernie Ecclestone’s Brabham team in 1982 but it wasn’t before 2006 that the company became an official…

BMW says no plans to return to Formula 1

With Liberty Media taking over as F1’s new owner, there is a lot of hope for traditional automakers making a return to the greatest stage of automotive racing. FIA hopes carmakers not currently involved in…

The following video takes us through the process of building a Formula One car. The 30 minutes footage focuses on the BMW Sauber F1 racing car and it’s quite fascinating. When BMW announced their retirement…

One of the greatest engines in history of Formula 1: BMW V10

The History of BMW in F1 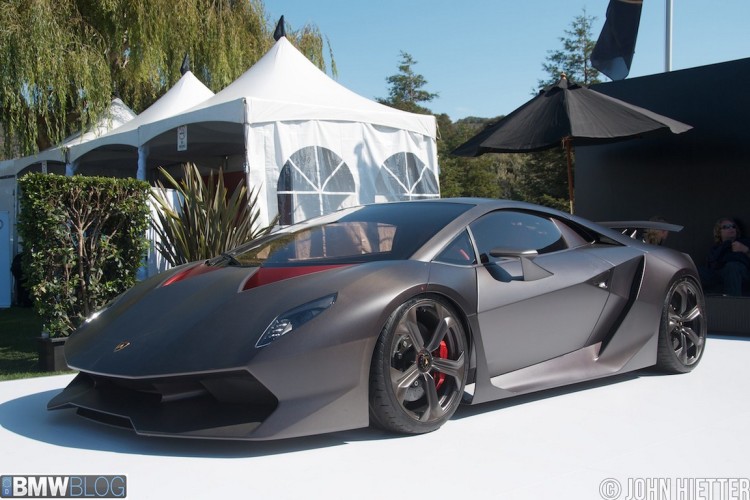 BMW pulled out of F1 in 2009, just four years after purchasing the Sauber team and splitting with Williams. Many criticized BMW’s decision to pull out of F1, including former F1 driver Gerhard Berger who…

2007 was an even bigger test now that they had to design the car from scratch rather than work from the previous Sauber car they inherited.  As well, Bridgestone, the only tire supplier after the…

Sauber F1's driver, Nick Heidfeld, has been brought to the Munich plant for a little demonstration. The show lasts for about 45 minutes and it gives the 5,000 workers enough time to enjoy the Formula One driver’s…