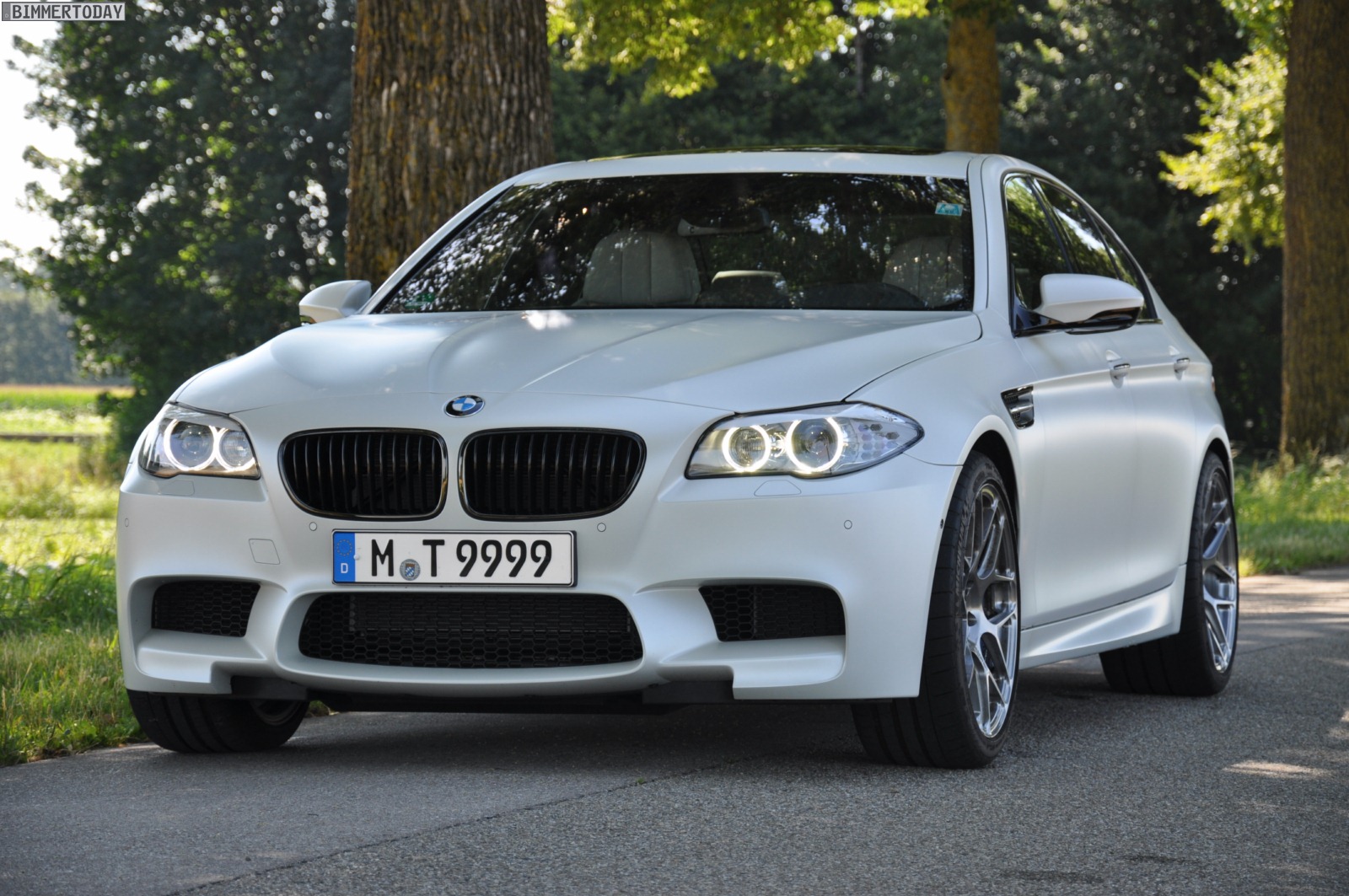 For years, black and silver were always at the top of most desired colors for cars. But as of 2011, white has become the predominant color choice among American buyers. A survey published last year says that white made up 20 percent of the 2011-model-year cars.

In an interview with Yahoo Autos, Sandy McGill, BMW Designworks’ lead designer in color, materials, and finish, says that Apple is to blame for this: “Prior to Apple, white was associated with things like refrigerators or the tiles in your bathroom. Apple made white valuable.”

Clearly at fault here are the Silicon Valley giant’s iPhones and iPads which are offered in white, therefore influencing on the choice of paint options when buying a new car. For many years consumers resisted the impulse to buy the great looking and immaculate white job mostly cause maintenance concerns. A white paint job can be difficult to maintain and dust or dirt immediately stand out on the immaculate white. 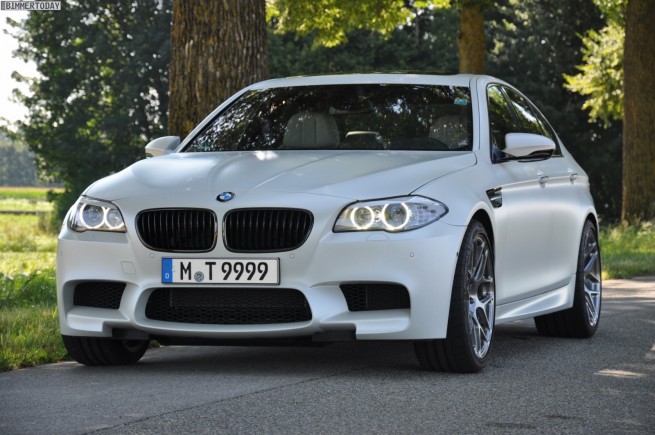 Silver and black have been known as much colors that save you weekly trips to the car wash and they have been also used extensively by car designers to showcases the design lines of a car.

Furthermore, BMW’s McGill and other industry experts list blue, orange, brown and bronze colors as the new trend. Coincidentally one of our favorite paint jobs on a BMW is the Frozen Brown seen on the 6 Series Gran Coupe.


Let us know in your comments below what your favorite color on a car is.