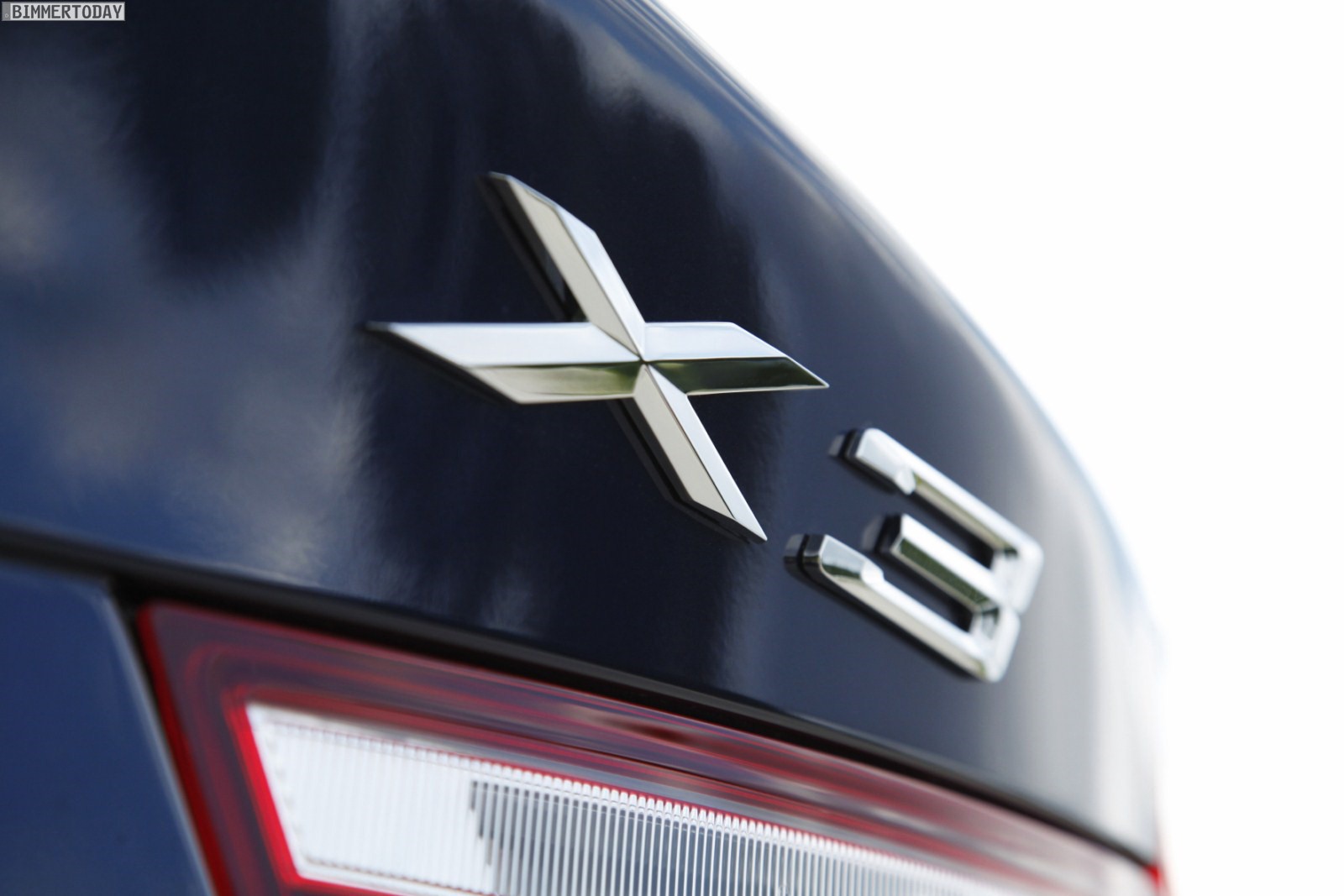 As part of its ongoing model offensive in the Sports Activity Vehicle segment, BMW is set to present the seventh variant of the successful BMW X3 in autumn 2012. The new BMW X3 sDrive18d takes on the role of economical entry-level model, its four-cylinder diesel engine with BMW TwinPower Turbo technology recording average fuel consumption of just 5.1 litres per 100 kilometres (55.4 mpg imp) in the EU test cycle. Added to which, it is the first variant of the BMW X3 which, in traditional BMW style, uses rear-wheel drive to lay down its power. The BMW X3 sDrive18d is fitted as standard with a six-speed manual gearbox; an eight-speed automatic is available as an option.

Dynamic power delivery and exceptional agility headline the driving characteristics we have come to expect from BMW X models. By channelling the engine’s power to the road through its rear wheels, the BMW X3 sDrive18d introduces customers to a new facet of the Sports Activity Vehicle’s distinctive character. This classic BMW drive concept teams up with an extremely efficient diesel engine, whose BMW TwinPower Turbo technology consists of a turbocharger with variable turbine geometry and common-rail direct injection.

The upshot is that the BMW X3 also offers the most impressive balance between performance and fuel economy in this output class. Its sprinting performance outstrips that of any rival, yet it burns up to 7 per cent less fuel than its direct competitors in the premium segment. The secret lies in the engine’s efficiency and an extensive suite of BMW EfficientDynamics technology. The BMW X3 sDrive18d comes as standard with features including Brake Energy Regeneration, the Optimum Shift Indicator, Electric Power Steering, ECO PRO mode and the Auto Start-Stop function, all of which can work in tandem with either the six-speed manual gearbox or eight-speed automatic. 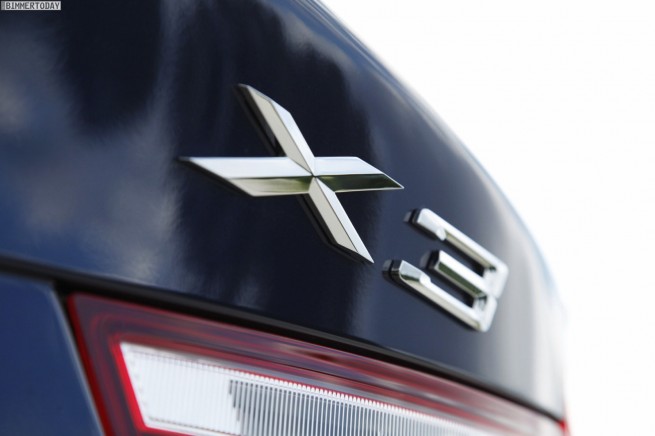 The introduction of the new entry-level model sees the engine range for the BMW X3 expand to three petrol variants and four diesels, covering an output spread from 105 kW/143 hp to 230 kW/313 hp. The Sports Activity Vehicle is a compelling proposition whichever powerplant the customer chooses, thanks to its expressive design, uncompromising premium quality, noticeably improved ride comfort over its predecessor and the most impressive variability of any car in its class. Folding down the 40 : 20 : 40 split rear-seat backrests increases boot space from 550 to 1,600 litres, while the BMW X3 sDrive18d can also be ordered as an option with a trailer coupling offering maximum towing capacity of 2,000 kilograms.

The Sports Activity Vehicle also sets new standards in terms of safety and connectivity. The BMW X3 was awarded the maximum five-star rating in the Euro NCAP crash test, while the array of driver assistance systems and mobility services from BMW ConnectedDrive also available for the BMW X3 sDrive18d include a rear-view camera with Top View, Adaptive Headlights, Lane Departure Warning including Collision Warning, Speed Limit Info with No Passing Info, Real Time Traffic Information, BMW Apps and – uniquely in this segment – the Head-Up Display.

This latest addition to its model line-up gives the BMW X3 everything it needs to build on its history of success. More than 74,000 units of the Sports Activity Vehicle were sold in the first half of 2012, a rise of 38.4 per cent on the same period last year.