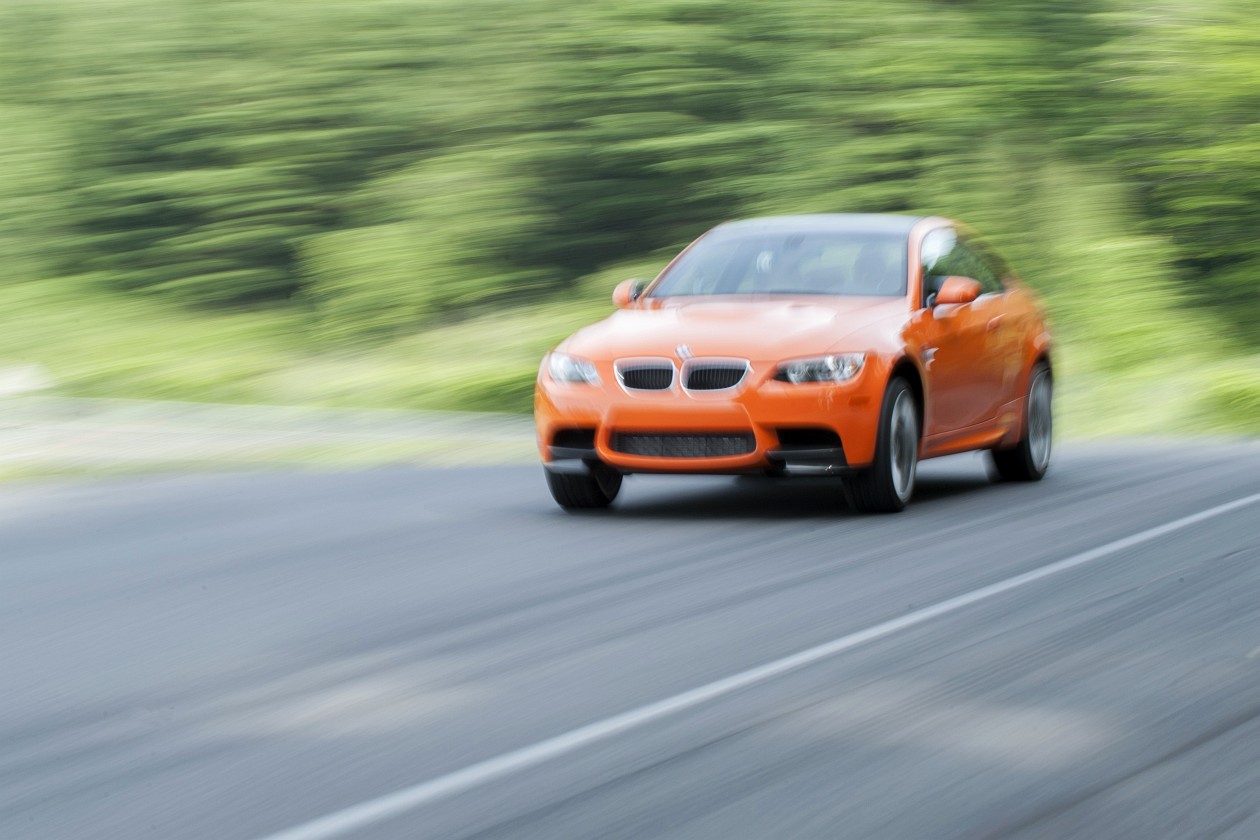 BMW and Lime Rock Park have collaborated on the M3 Coupe Lime Rock Park Edition to celebrate the longstanding relationship between BMW automobiles, the famed Lime Rock Park racing circuit, and the thousands of passionate drivers and fans who join them together. Deliveries are planned to begin this September. 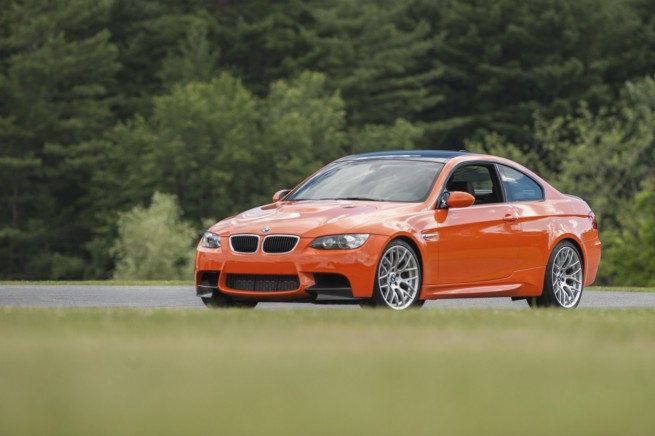 The BMW M3 Coupe Lime Rock Park Edition will be constructed on the foundation of the iconic BMW M3 Coupe, now in its fourth generation, with enhancements selected through collaboration with Skip Barber and Lime Rock Park. Each car will be painted in rare Fire Orange and features Anthracite and Black cloth seating with Nappa leather trim. The popular Competition Package is fitted, and the M3’s signature carbon fiber composite roof panel will be retained on all copies produced. Also in the standard equipment profile will be a lightweight inconel-titanium exhaust muffler, carbon fiber front and rear aerodynamic aids, and an Anthracite Alcantara-covered, flat-bottom steering wheel. Finally, each M3 Coupe Lime Rock Park Edition will be quickly identified by a numbered plaque located on the center console, a unique decal on the left-rear quarter window, and a certificate of authenticity.

California-based racing driver Bill Auberlen, whose career has been synonymous with the BMW brand in America for 17 years and includes over 300 professional races in BMW cars, joined Skip Barber and Lime Rock Park management on July 3rd, 2012 to evaluate the prototype of the M3 Coupe Lime Rock Park Edition on the famed 1.5-mile circuit. Just a few days before starting his 100th American Le Mans Series race at Lime Rock Park, Auberlen remarked, “A race car is never allowed to be perfect. It’s the job of the driver to constantly suggest improvements and find more speed. But the M3 Lime Rock Park Edition may be as close to perfect as you can get, right off the production line. From its great color to the flawless manners it showed on the track, for the first time I can say I might not change a thing.” 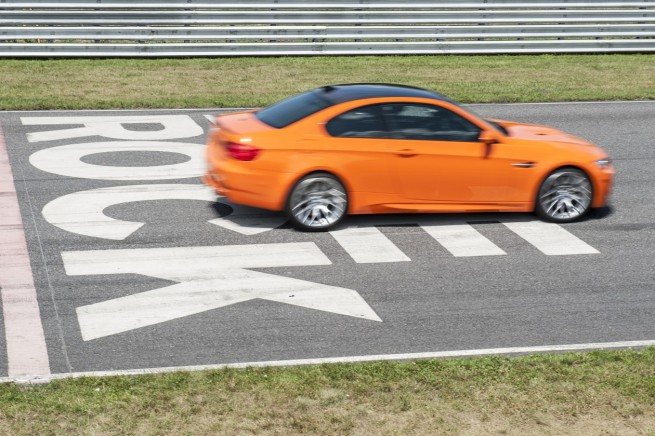 The balanced, linear driving dynamics of the BMW M3 Coupe are often described as a perfect match for the challenging Lime Rock Park circuit. As described by track owner Skip Barber:

“A newcomer looks at the track map and thinks, ‘Oh, this is easy.’ It’s not. Lime Rock is an extremely difficult track to drive quickly. It has three of what many drivers think are some of the most challenging corners in North America: The Uphill, West Bend and The Downhill,” Barber said. “There are tricky cambers, extreme elevation changes, very high speeds… all Lime Rock signatures since it opened 55 years ago. And the BMW M3 Coupe Lime Rock Park Edition, when equipped with the six-speed manual, is geared perfectly – and I mean perfectly – for the track. I agree with Bill: I wouldn’t change a thing.”

Lime Rock Park is one of America’s most recognized road racing venues and has been continuously operated since its opening in 1957. Listed on the National Registry of Historic Places by the National Park Service, the track is 1.5 miles in length, encompassing seven corners and more than seven stories of elevation change. The track is considered one of the most beautiful –and challenging to drive – in the world, constructed in a natural valley in the Berkshire Mountains of extreme northwest Connecticut. More information can be found at limerock.com. 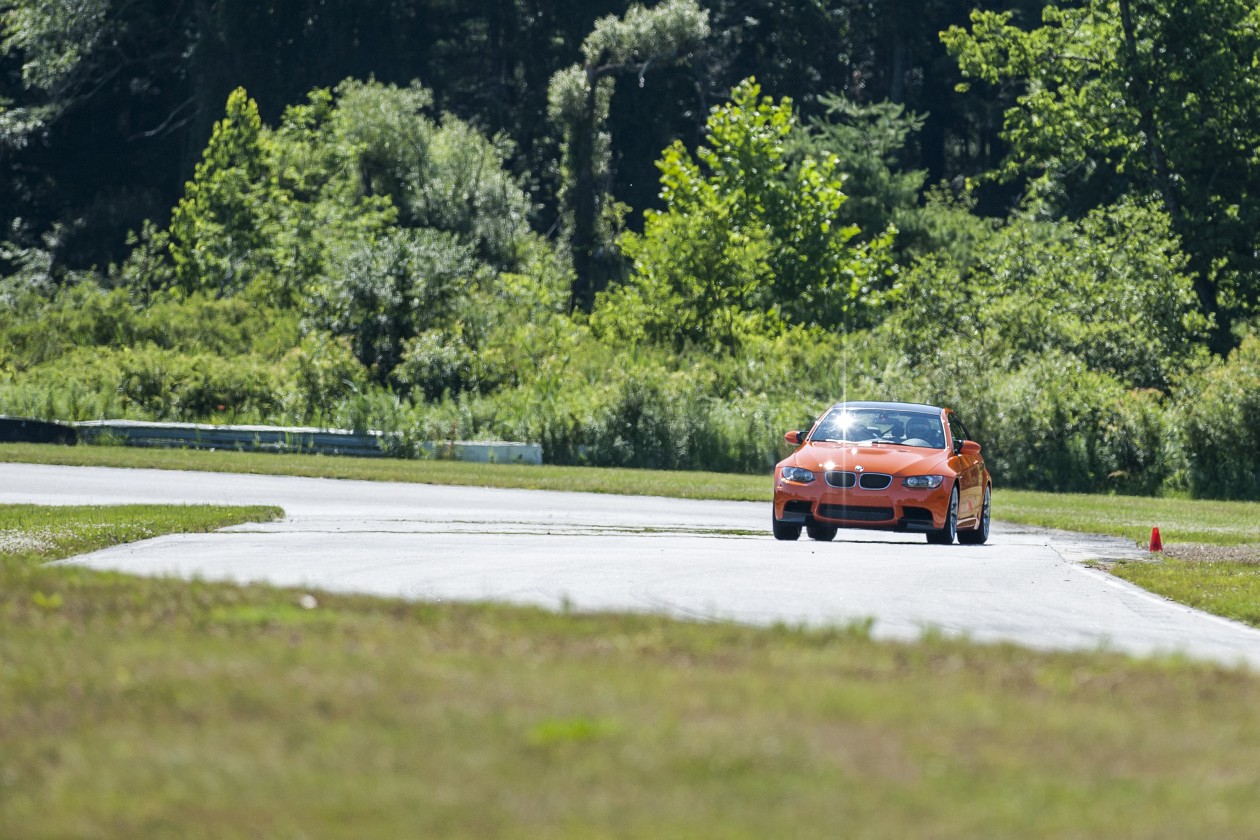 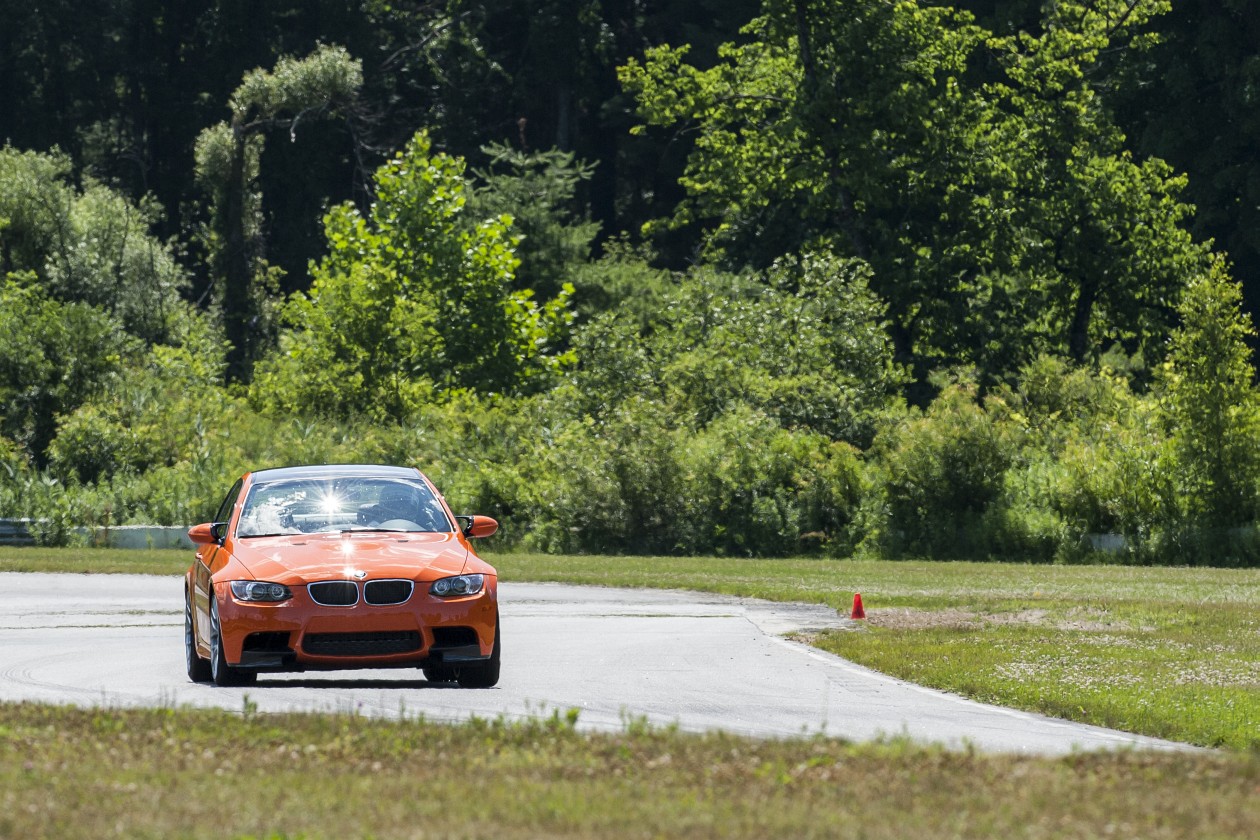 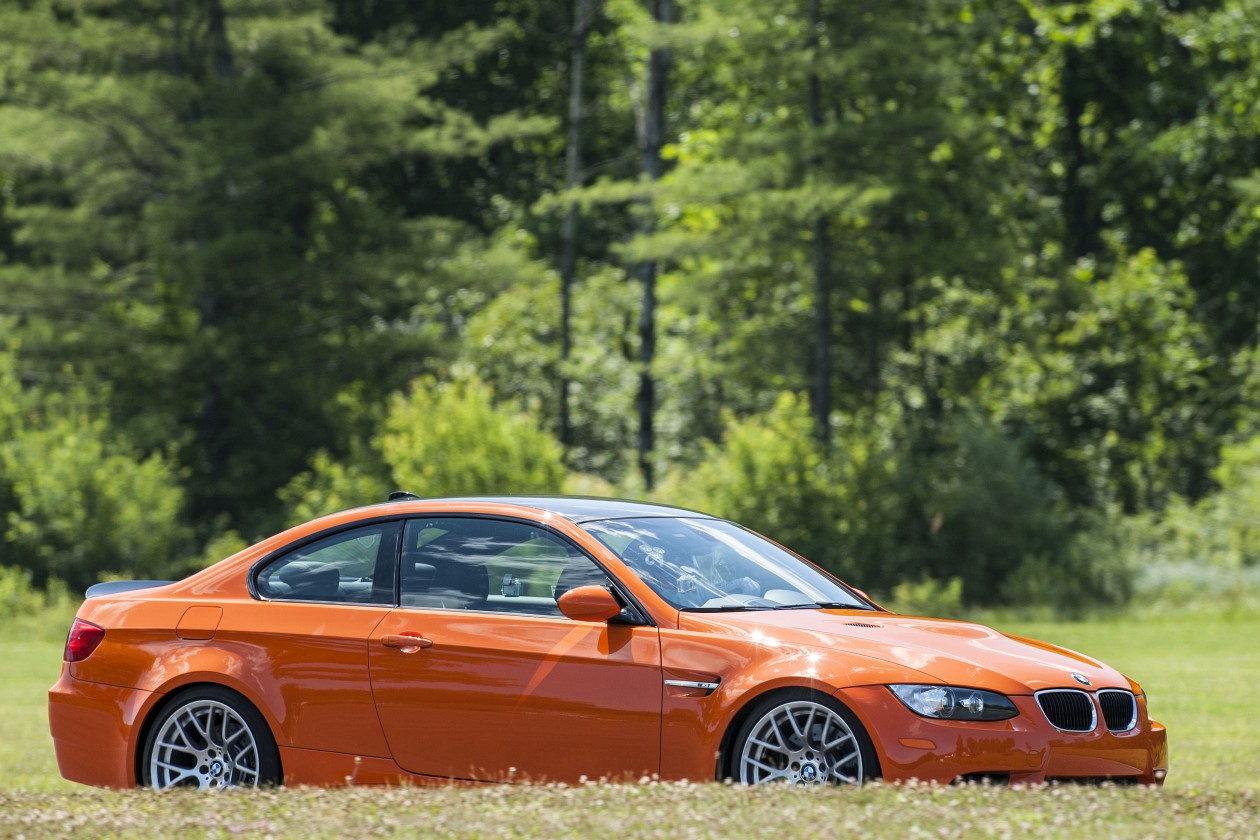 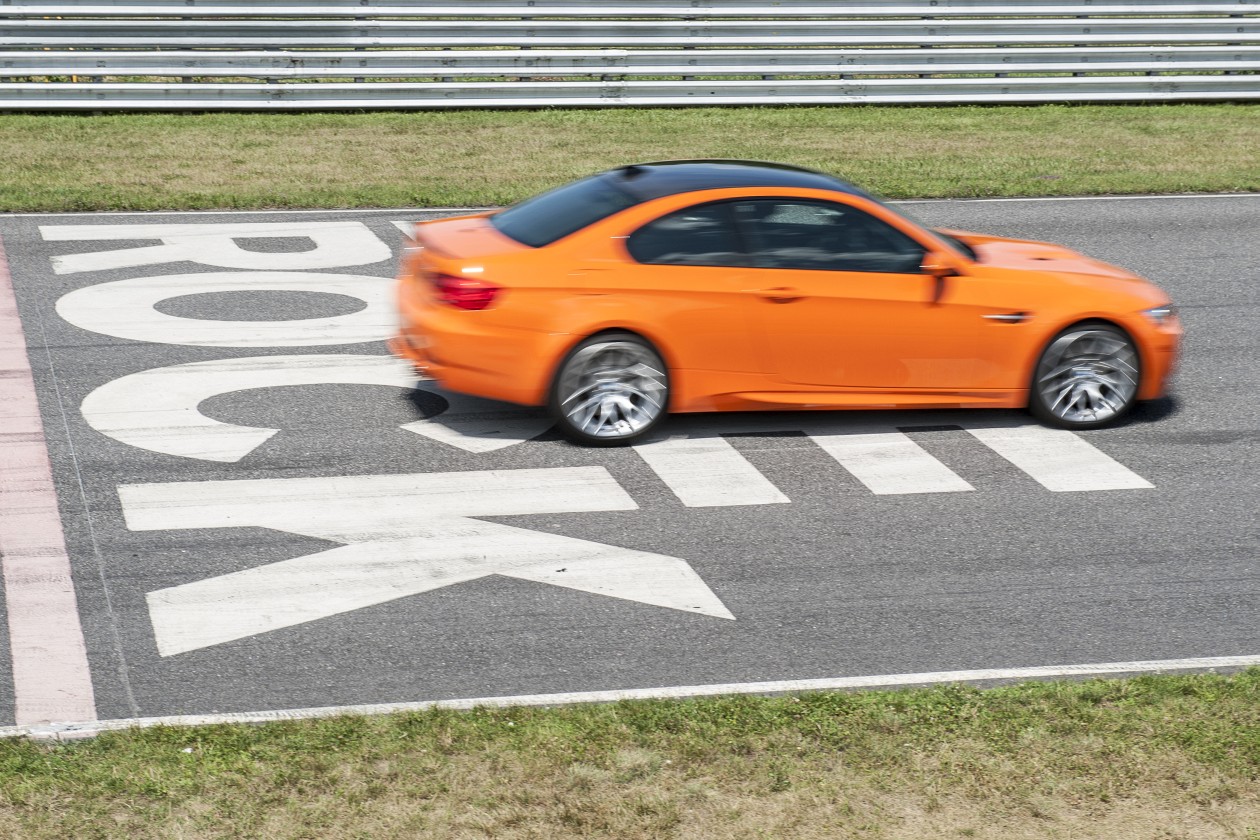