Supercharging an M3 for an Angel

Home » Supercharging an M3 for an Angel

California-based shop European Auto Source tunes up a BMW M3 Coupe for Howie Kendrick of Los Angeles Angels, a true BMW enthusiast and owner of an ALPINA B7 and E30 M3. Let’s have a look.

“After finishing off a sweep of the Colorado Rockies to stay three games back of the division leading Rangers, the Los Angeles Angels are looking to continue their win streak against the team with the best record in the majors, the Los Angeles Dodgers of Los Angeles. The Halos have won nine of their last twelve games against the boys in blue.

Howie Kendrick of the Los Angeles Angels of Anaheim is a true M3 enthusiast like ourselves. Not only does he daily drive this cleanly modded E90 M3 to and front the field, but also an Alpina B7 and perhaps the most coveted of all the M3s – the E30 M3.

Subtle is king.The custom interior, which features extensive use of Alcantara, red stitching and laser branding. MHT wheels, Dinan suspension and a Dinan exhaust gave the rest of the car an aggressive style and sound.” 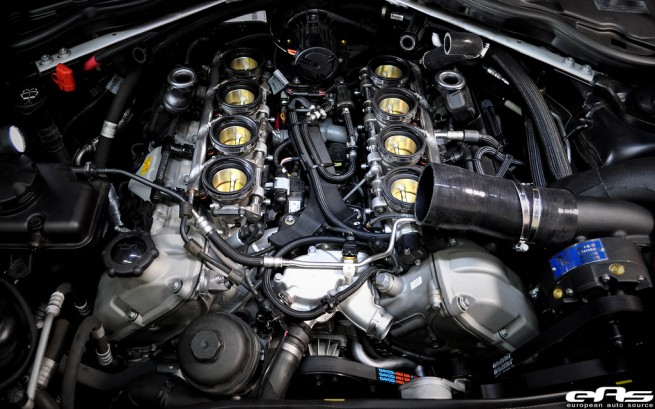 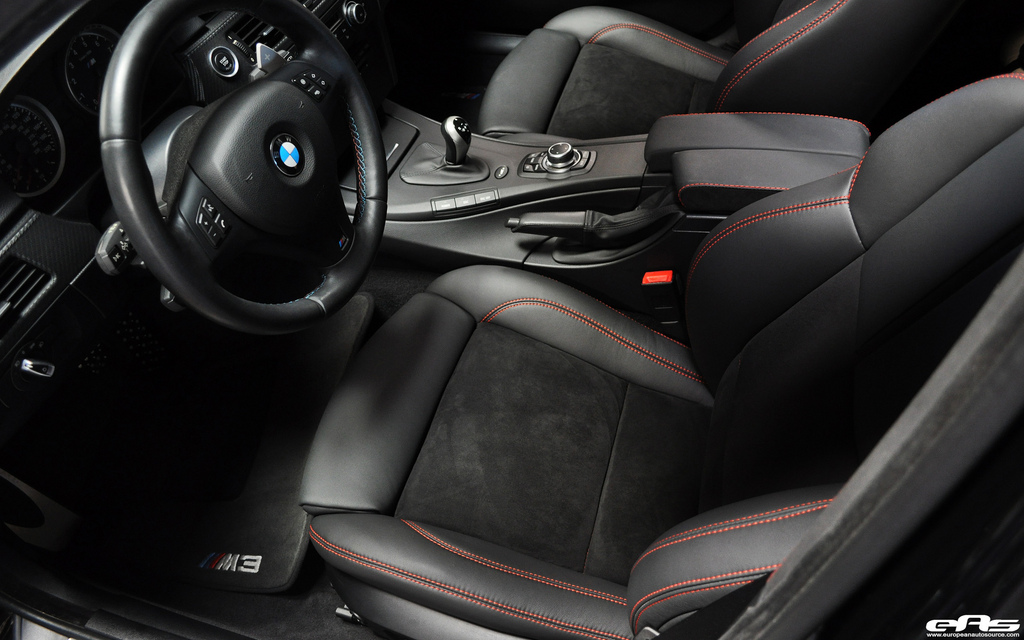 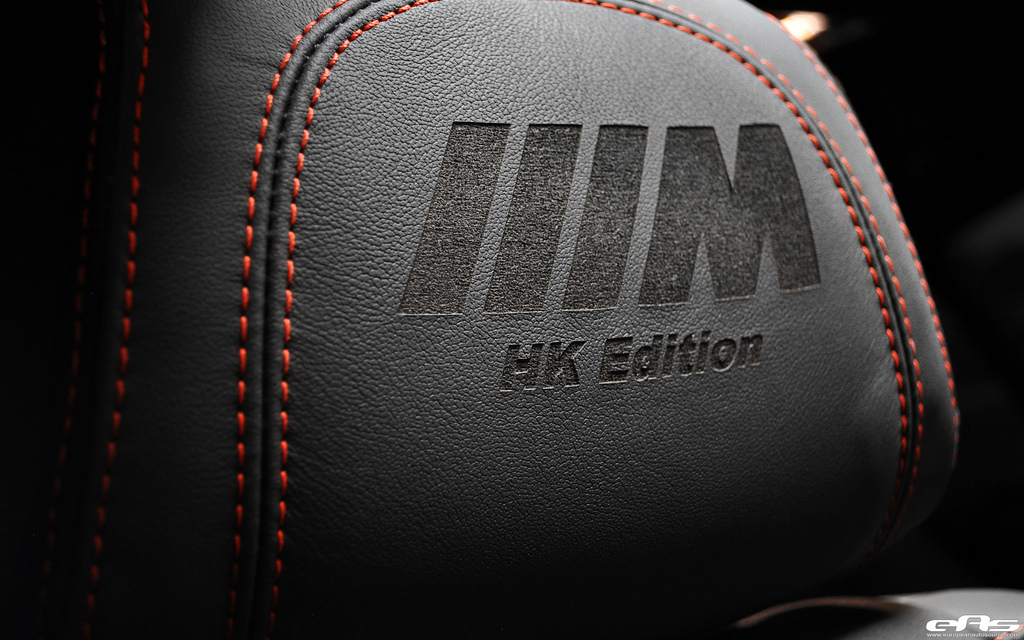 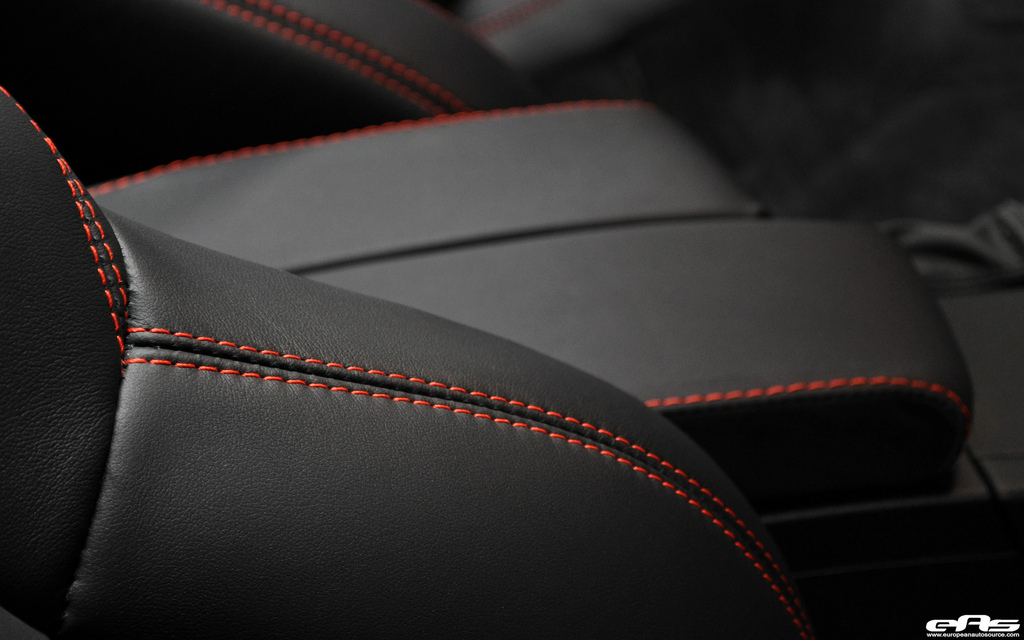 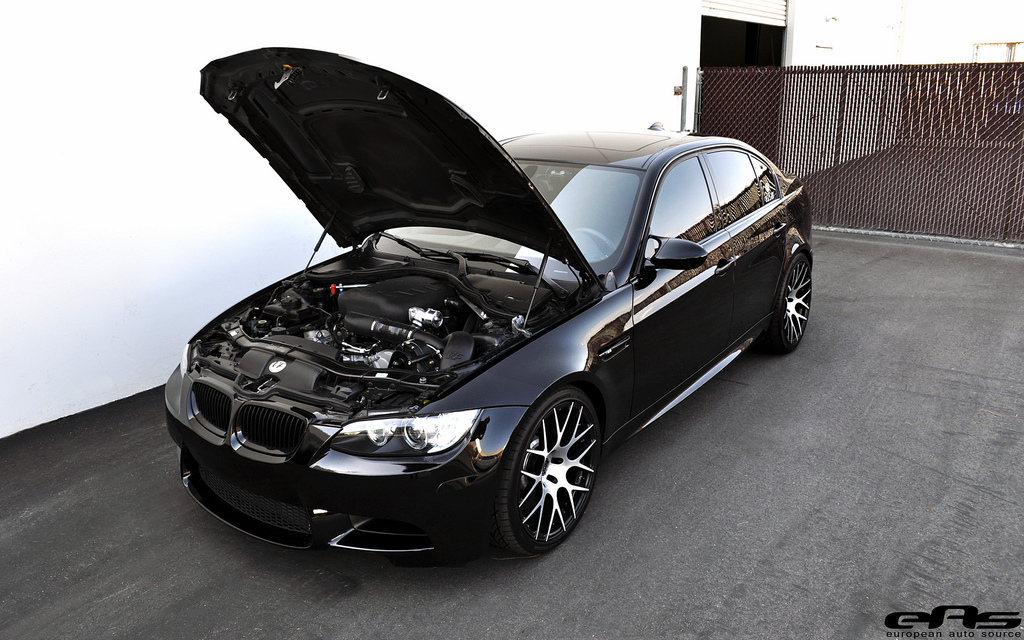 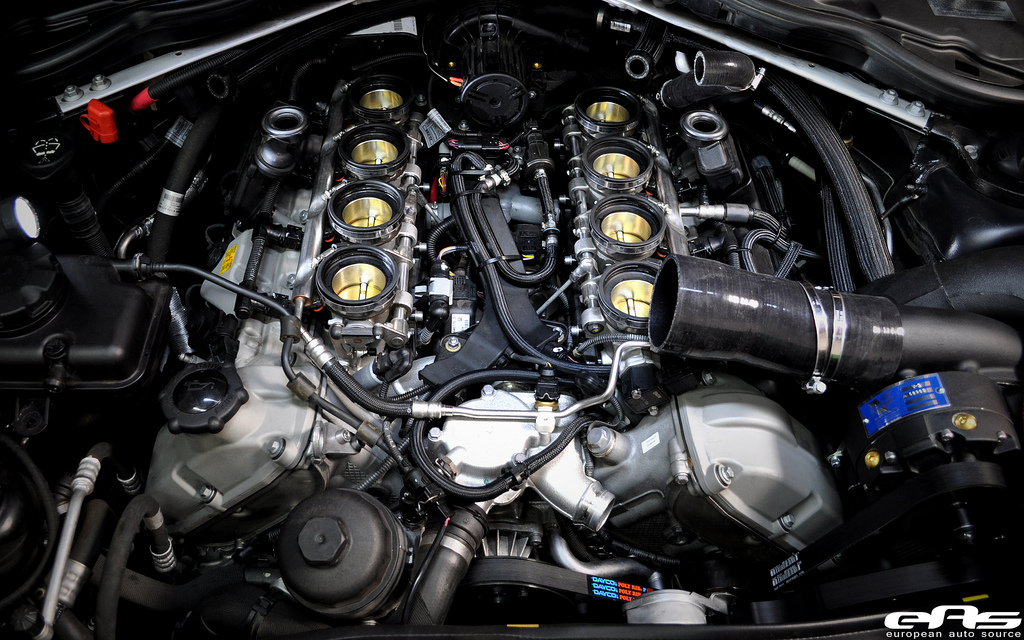 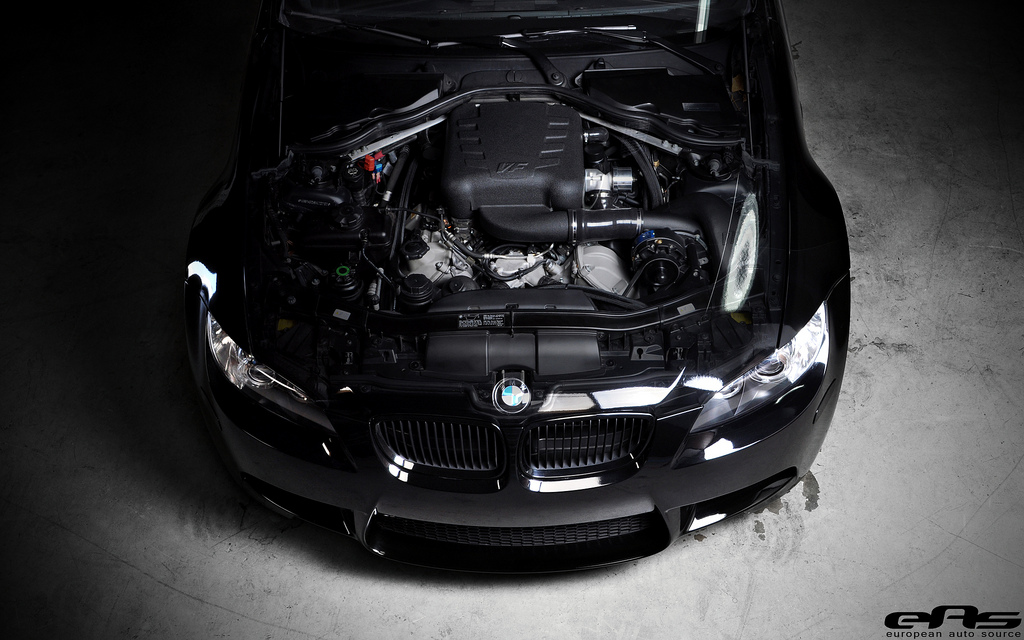 5 responses to “Supercharging an M3 for an Angel”