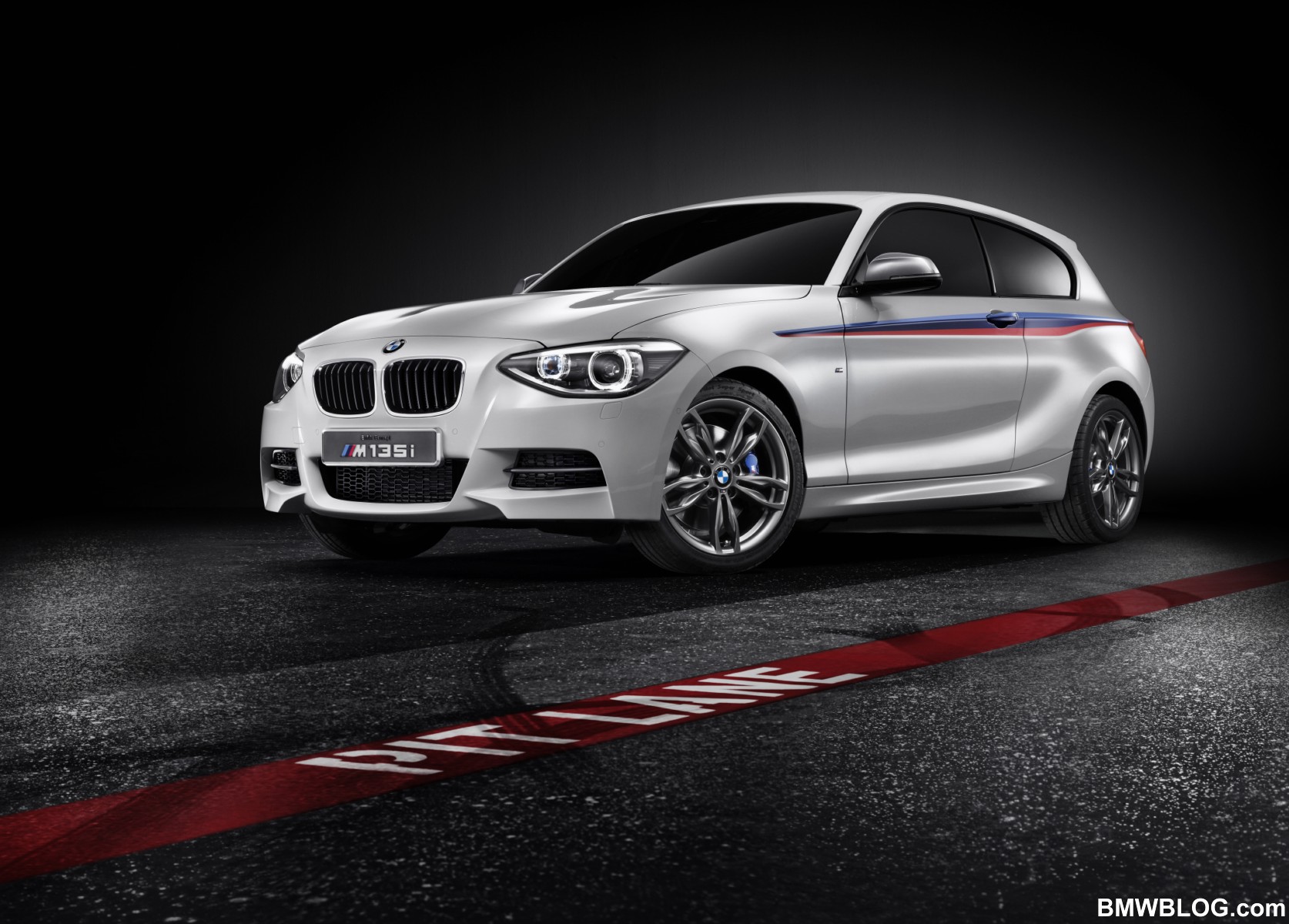 In a recent interview with BMWBLOG (full transcript coming up shortly), BMW M CEO Dr. Friedrich Nitschke, said that a version of the BMW M135i, but not the hatchback, will be coming to the U.S. (We read between the lines that this could be the coupe version).

Dr. Nitschke also says that the M135i was specifically built for the U.S. market and customers, but the M135i Hatchback remains an European-only affair.

No further details were revealed on the power of the super-sporty M135i, but we know it will come with the 3.0 liter straight-six N55 TwinPower turbocharged with around 340 horsepower. 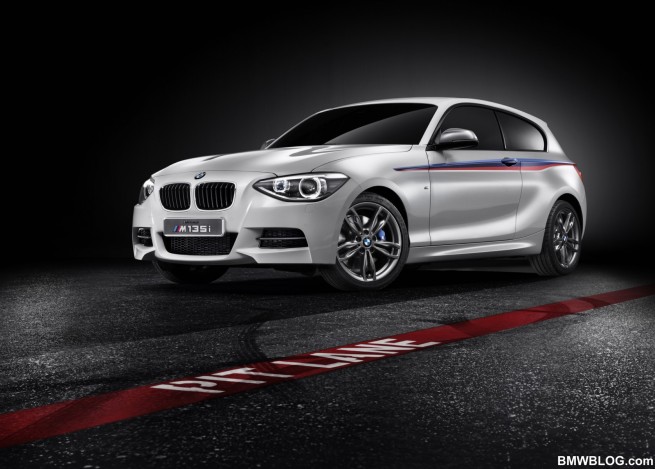 The M135i in hatchback and concept format made its debut at the 2012 Geneva Motor Show M135i comes equipped with M sports braking system and sits on 18-inch M light alloys with a double spoke design. At the front, the car boasts a typical M design with large air intakes designed to match the cooling requirement of the powerful engine. The three-dimensionally designed flaps on the air intakes give indication of the car’s direct association with motor racing.

The M135i Coupe is based on the next generation 1 Series Coupe that will launch next year.

Stay tuned for an exclusive interview with BMW M CEO.