The 2012 Geneva Motor Show marks the debut of additional engine versions (for markets other than the USA and Canada) for the new BMW 3 Series Sedan that just went on sale this month.

Each with four cylinders, a capacity of 2.0 liters and BMW TwinPower Turbo Technology, the engines of the BMW 316d, 318d and 320i provide a level of power delivery which is typical of the brand as well as especially low fuel consumption and emission levels. 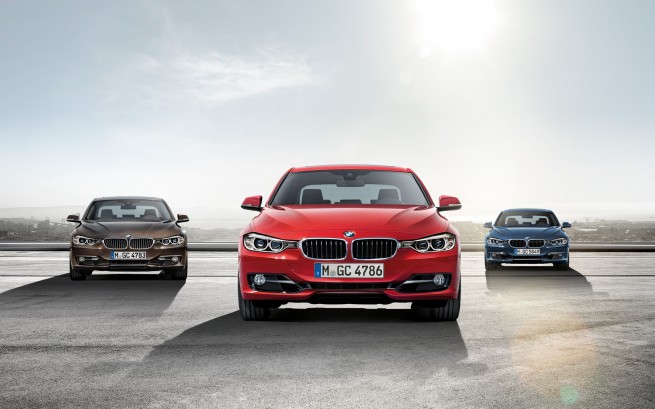 The M Sports package for the new BMW 3 Series Sedan is also presented along with the new engines. There is also a look ahead to further engine versions: BMW will be offering the intelligent all-wheel drive system xDrive for the new generation of the sporty sedan. The BMW ActiveHybrid 3 will be on display in Geneva.  The M Sport package will arrive in the USA in August 2012 and the BMW ActiveHybrid 3 will arrive in September.