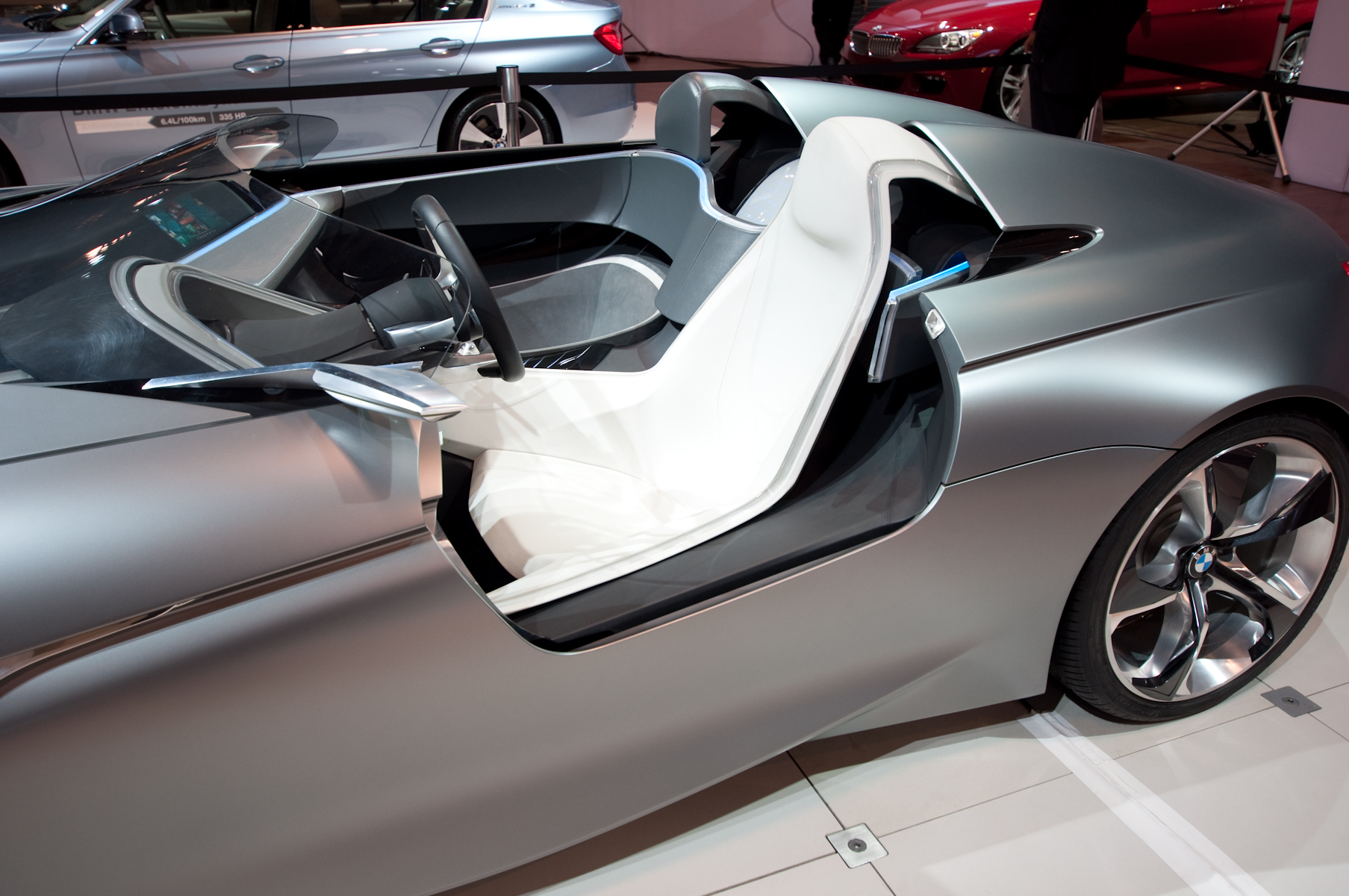 BMW’s Vision ConnectedDrive is one of the most beautifully penned cars in recent history. It is a homage to the classic roadster with a long hood and short tail, the driver sitting close enough to the rear wheels that he can lean out of the car and “touch the tire whilst sitting in the driver’s seat.” This is fundamental to the roadster layout – so I’ve been told.

Unfortunately, the Vision Connected Drive (VCD) is not a “real car.” It does not have a fully developed engine and drivetrain, so it is a static concept car. I did see it drive today for the first time, but only about 5 inches as it was maneuvered silently on the stage by its electric motor. Just for fun we’ll post the video of it later… if you’re really bored or, like us, in love with the concept car. 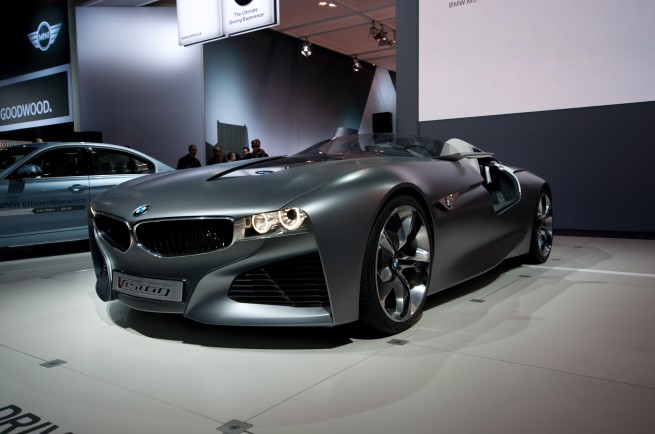 As for the purpose of the concept car, we’ll let BMW explain, “The BMW Vision ConnectedDrive study demonstrates current and future methods of mobile networking in a particularly focused way. The design and technology of this spectacular roadster are aimed at making the vehicle an integral part of a networked world. Comfort, safety and the infotainment experience in the vehicle can be precisely optimised by the innovative functionality, individually tailored to suit the requirements of both the driver and passenger. New technologies and design concepts are employed to add even more facets to the unmistakable BMW driving pleasure.”

In other words, this is a techy concept car aimed to show you the future of BMW in-car technology. All we know is: it’s gorgeous. 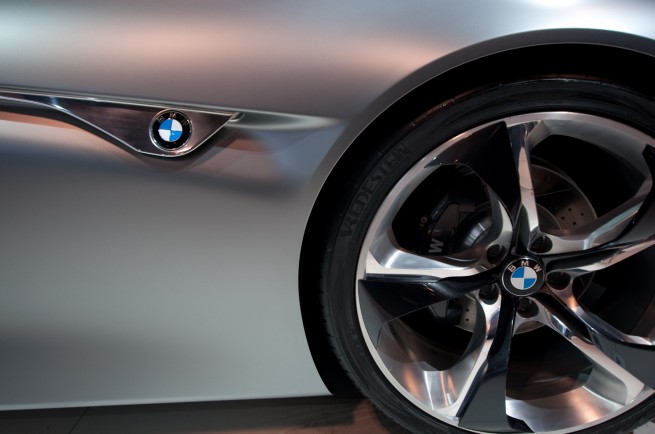