Home » The Spun Bearing: Fuel, Design, and More On the ATS 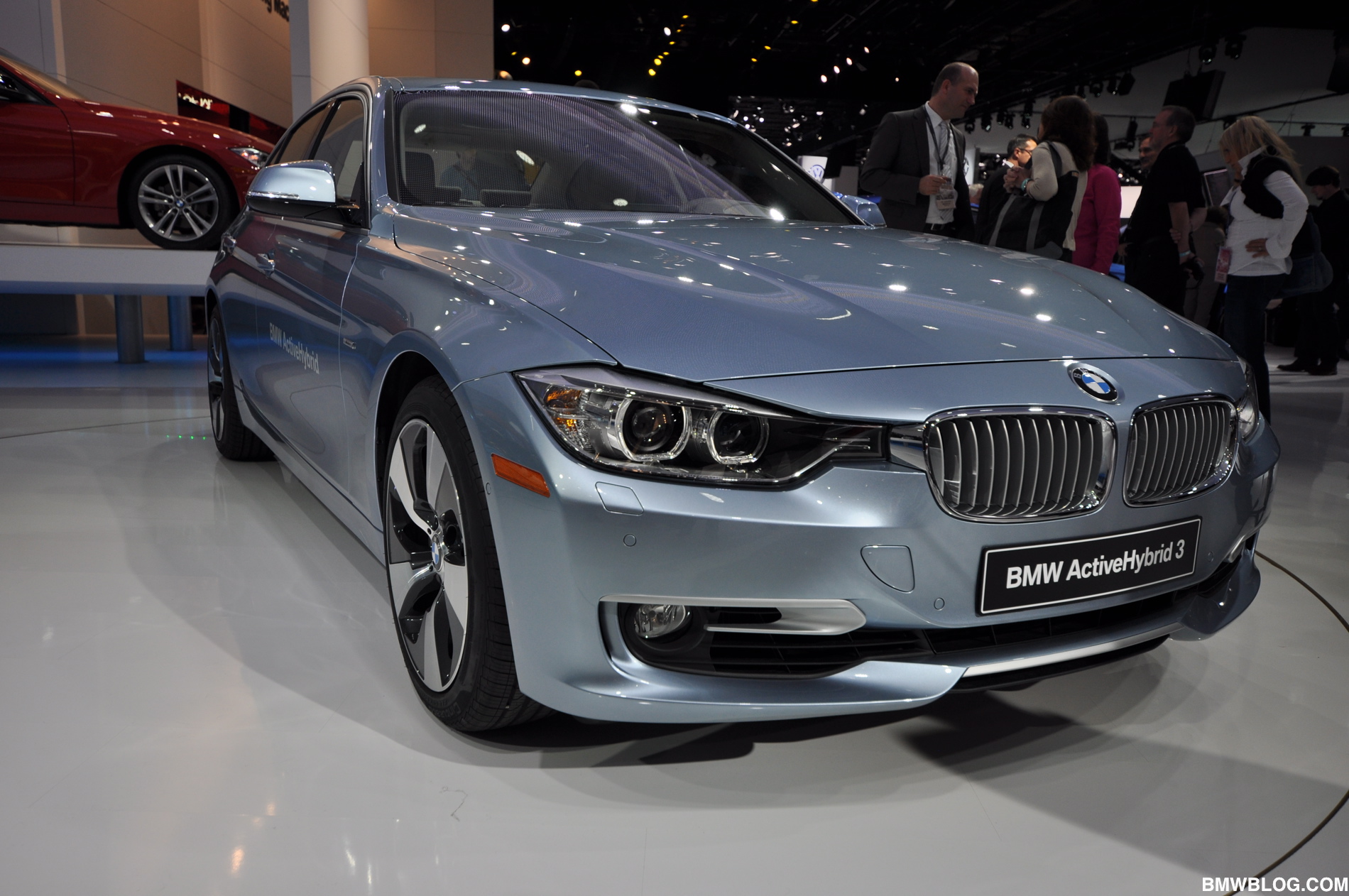 During a discussion of the BMW ActiveHybrid 3 recently, the subject of energy density came up. Batteries have so much lower energy density than gasoline or diesel that even with the efficiency superiority of an electric motor over an internal combustion engine, it still can’t deliver the range of an IC powered car.

The current ‘best’ battery tech, Lithium Ion, has a theoretical maximum denisty of about two times current energy density. That would bring a 100 mile ranged car up to about 200 miles, or it could increase significantly the performance of the vehicle and leave the range the same, or the vehicle weight could be reduced and the range and performance remain the same. 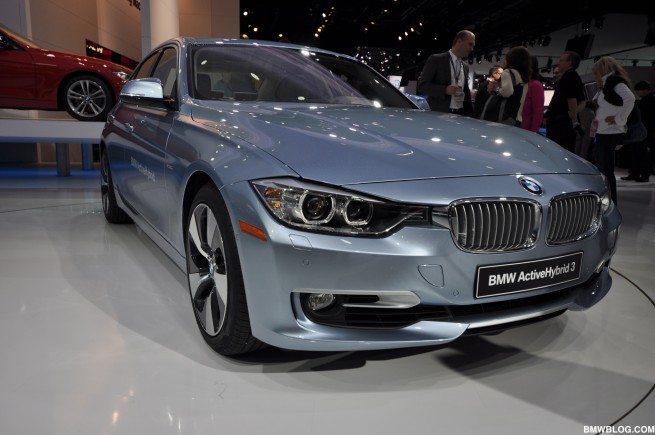 Until battery energy density improves by a factor of four or five, battery powered electric vehicles will continue to be considered ‘urban mobility’ solutions. That may have to wait on breakthroughs in nanotechnology to transform the storage capacity of the battery cells.

Here is an interesting tidbit – that you may be able to win a bar bit from a total geek on – and a hat tip to a BMWBLOG reader for mentioning this in the comments from a previous article. The energy density per unit of mass of gasoline is higher than diesel. Where people get tripped up is that given equivalent volumes (US gallons for example) of diesel and gasoline, a gallon of diesel weighs more and actually has a higher energy density per given volume than gasoline.

There was an online article, Technology Review’s, “Automobile Design for the Connected Age – Technology Review” (URL here:
http://www.technologyreview.com/business/39483/?p1=BI ) that included an interview with BMW’s chief designer, Adrian van Hooydonk. During the interview van Hooydonk stated that he begine his design career as an industrial designer and that was revealing (and brought a smile to my face).

Industrial design has given us some greats, Raymond Loewy, for example. But its emphasis on applied design – applied to production products, and the need to merge design and engineering to produce goods, is an outgrowth of the need to remove ornamentation for ornamentation’s sake and introduce ergonomic usefulness to machines is what separates industrial design from the decorative arts.

If you have a hankering to read more on design, there are a couple of good works readily available to read. One is Del Coates, “Watches Tell More than Time”, another is Michael Lamm’s and Dave Holl’s, “A Century of Automotive Style”.

More on the Cadillac ATS

There’s a lot to sweat over with suspension design and the first stab at it isn’t necessarily the best. BMW is a couple of generation in with a five link setup and I suspect Cadillac will need to hone its five link further.

Regardless, it’s good to see another manufacturer take BMW on straight up. The better the competition gets, the better the BMW will get. (Or there will be more options to choose from.)

7 responses to “The Spun Bearing: Fuel, Design, and More On the ATS”