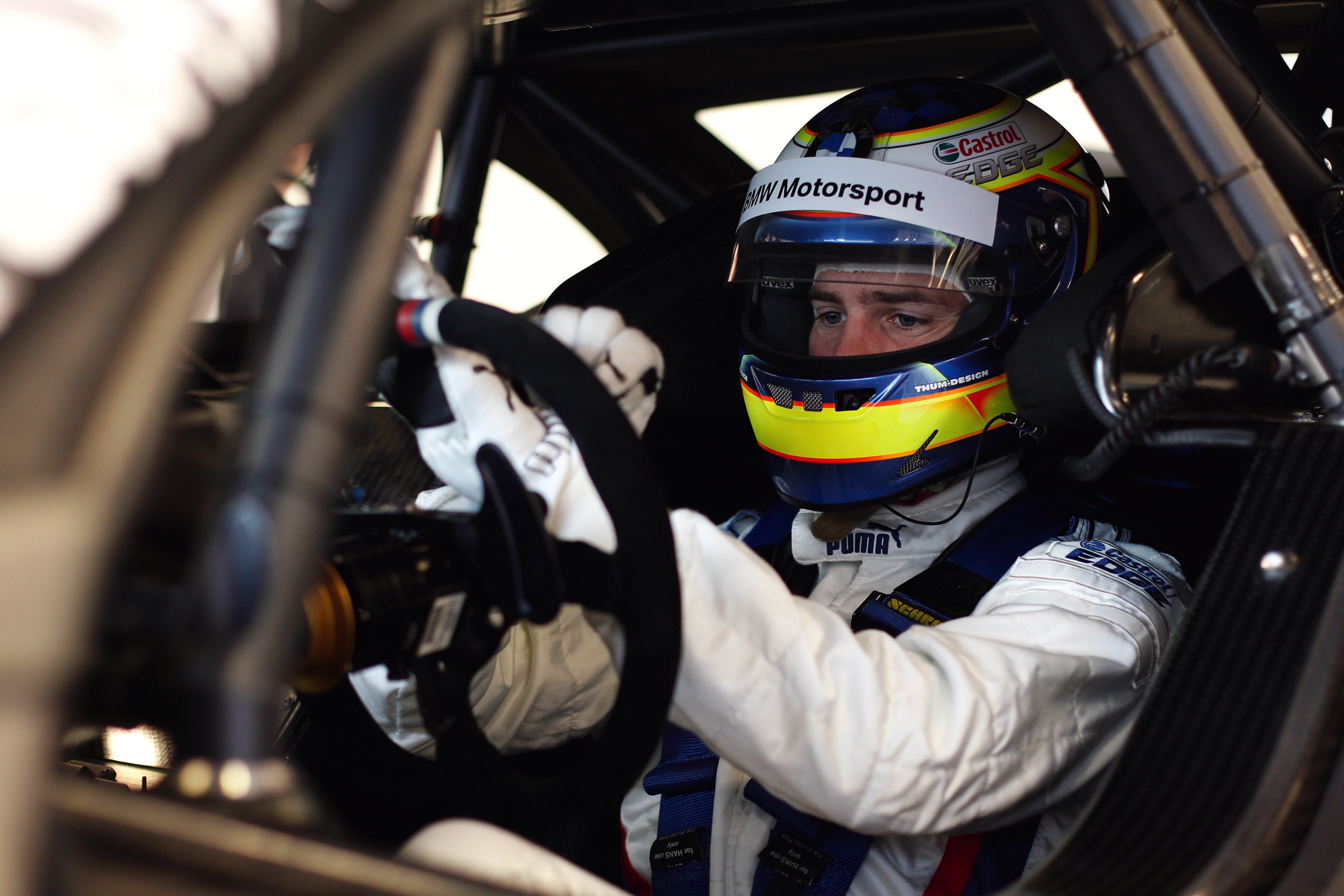 All seats are now taken for BMW’s return to the DTM: Dirk Werner (DE) has been confirmed as the sixth BMW Motorsport driver and will contest the 2012 DTM season at the wheel of a BMW M3 DTM. The 30-year-old is switching from GT racing to the DTM project. 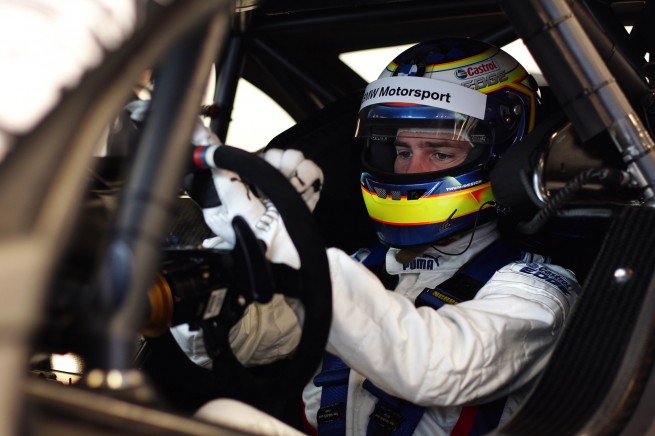 “Dirk convinced us he was the right man during the tests. The result of our efforts over the past few months is a line-up that we believe will achieve great things in the DTM. It boasts speed, experience and a host of international titles. I am pleased that our line-up has such an international feel to it. Two drivers from North America, a South American, a Brit, and two German drivers: our team also offers fans a lot of variety. Over the coming weeks we will be deciding exactly how the six drivers will be divided between our three teams.”

Werner, who won the GT class in the American GRAND-AM series in 2007 and 2009, said: “I really enjoyed the last two seasons as a BMW works driver and have continued to develop as a racing driver. To take the step into DTM with BMW is fantastic. The immense strength in depth makes this series a big challenge for any driver, but it is precisely this kind of competition that I love. I instantly felt at home in the BMW M3 DTM at the first test, and obviously can’t wait for the first race with this car. We have a lot of work ahead of us before then, however, and I am highly motivated to get started.” 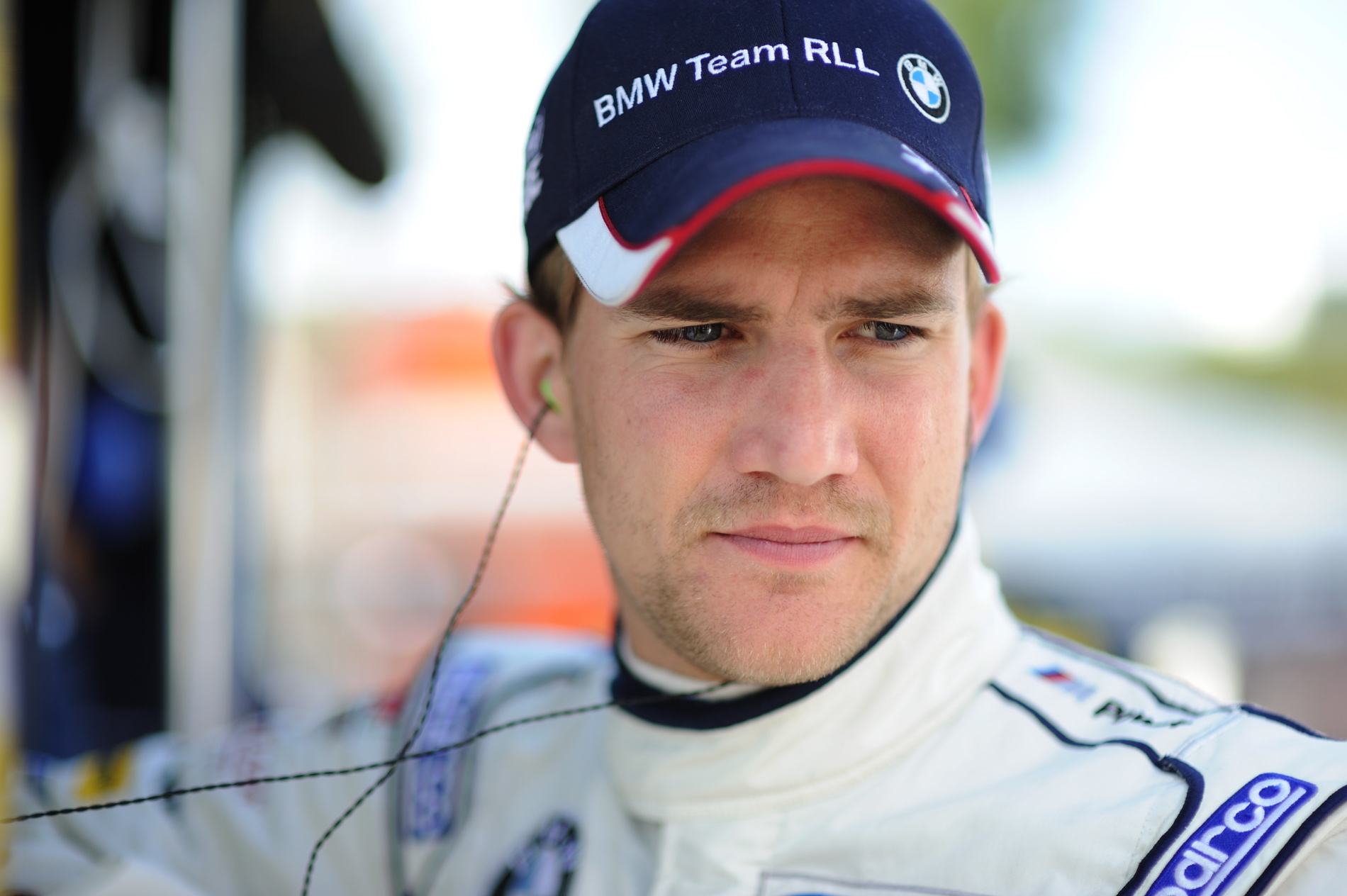 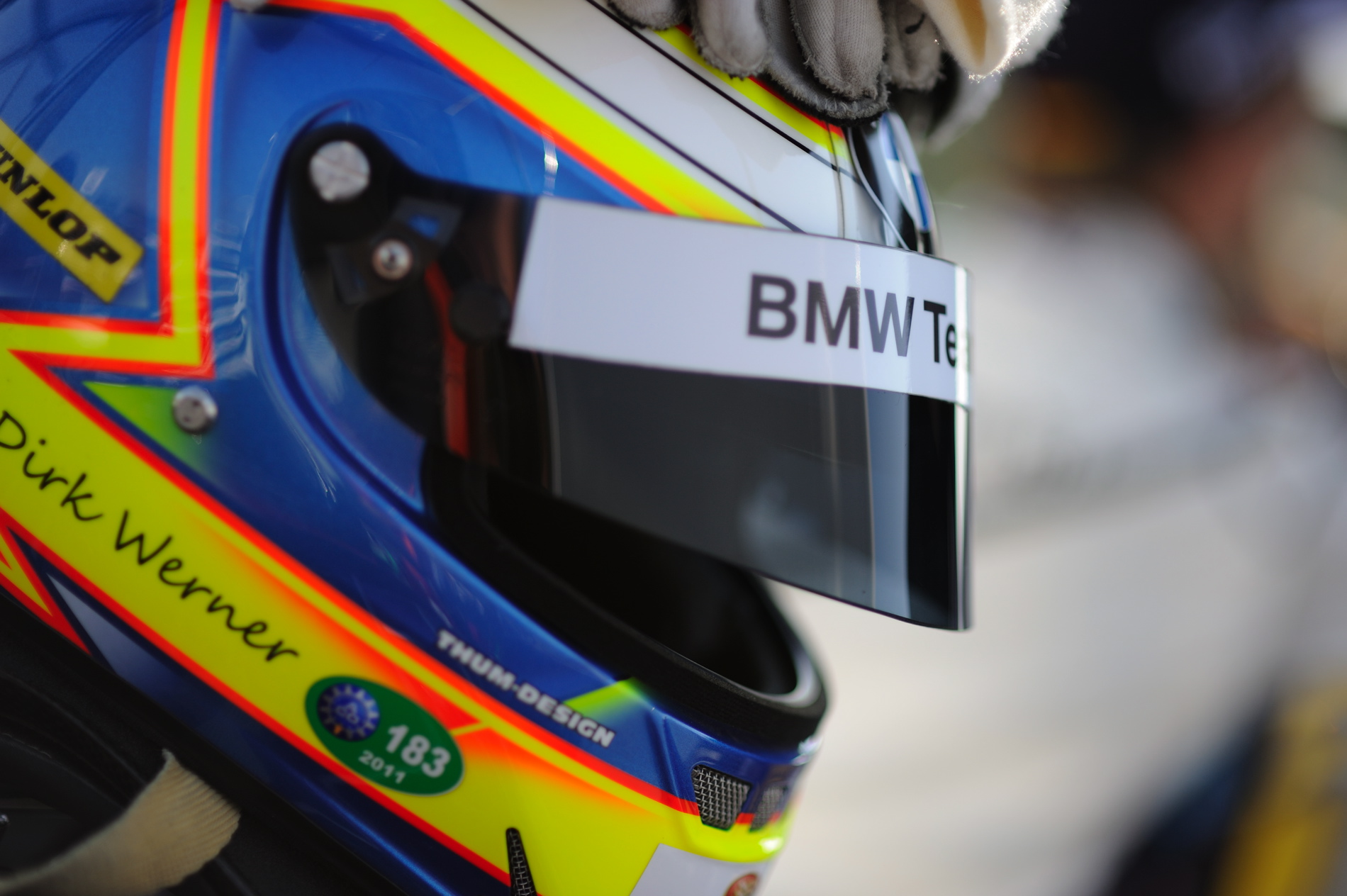