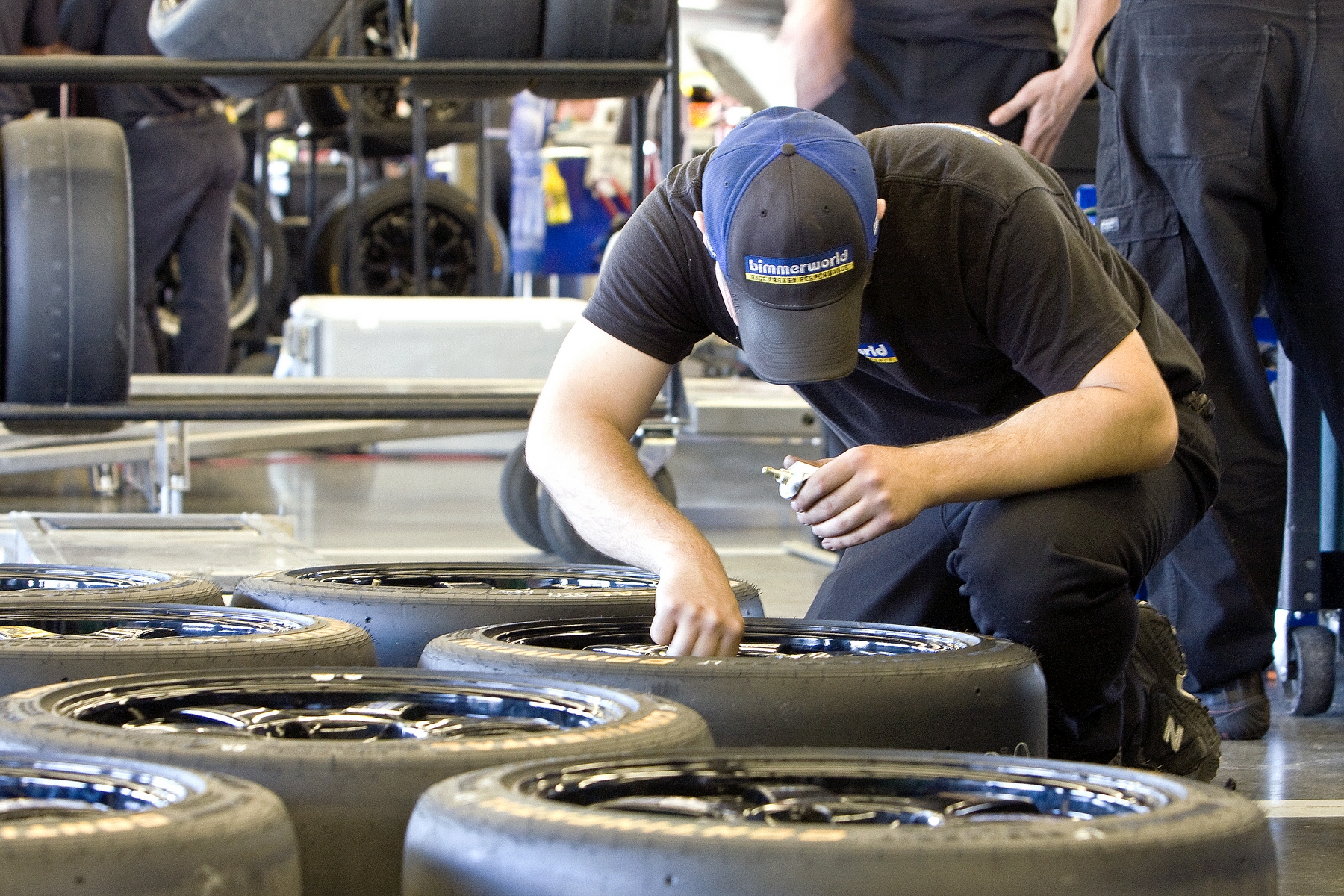 Daytona Beach Florida was alive with the sound of the BMW I6 and the rumble of the big BMW V8. All of the teams from the Grand-Am Rolex and Continental Tire Series were in town to test their cars on the high banks of Daytona Speedway. Preparation for the 50th running of the historic race has been going on since the end of last season but this weekend is the first official sessions of the season.

BMW was well represented in all the categories from the big Daytona Prototypes to the Street Tuner class of the Continental Tire Series. After a successful season in all classes, including a championship season from the Dinan S62 V8 powered 01 Telmex/Ginassi/Rilex, the teams were at it again as they explored infield grip and just how high you can run on the banked corners of the historic speedway. 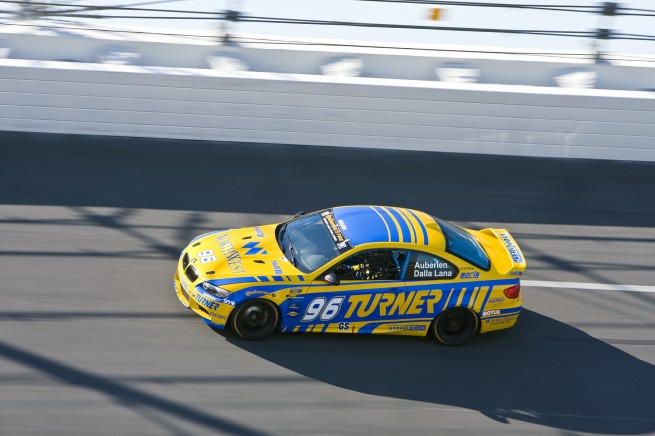 Enjoy the photos from Friday and don’t forget to check back for Saturday and Sunday’s coverage as well as a wrap up of the weekend! Hope to see lots of Blue/White and the ///M Stripes in Daytona from BMW race fans at the 24 Hour event! 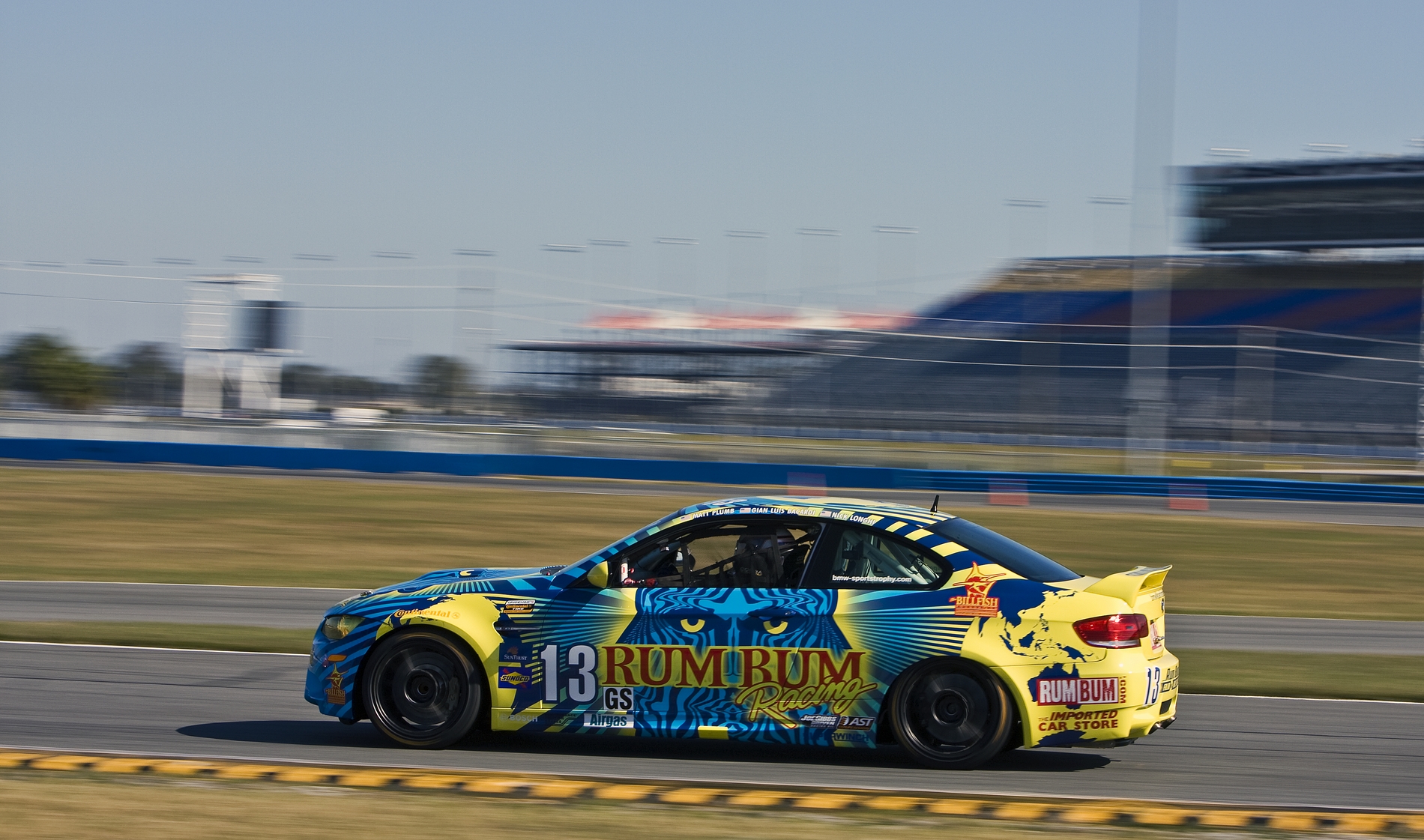 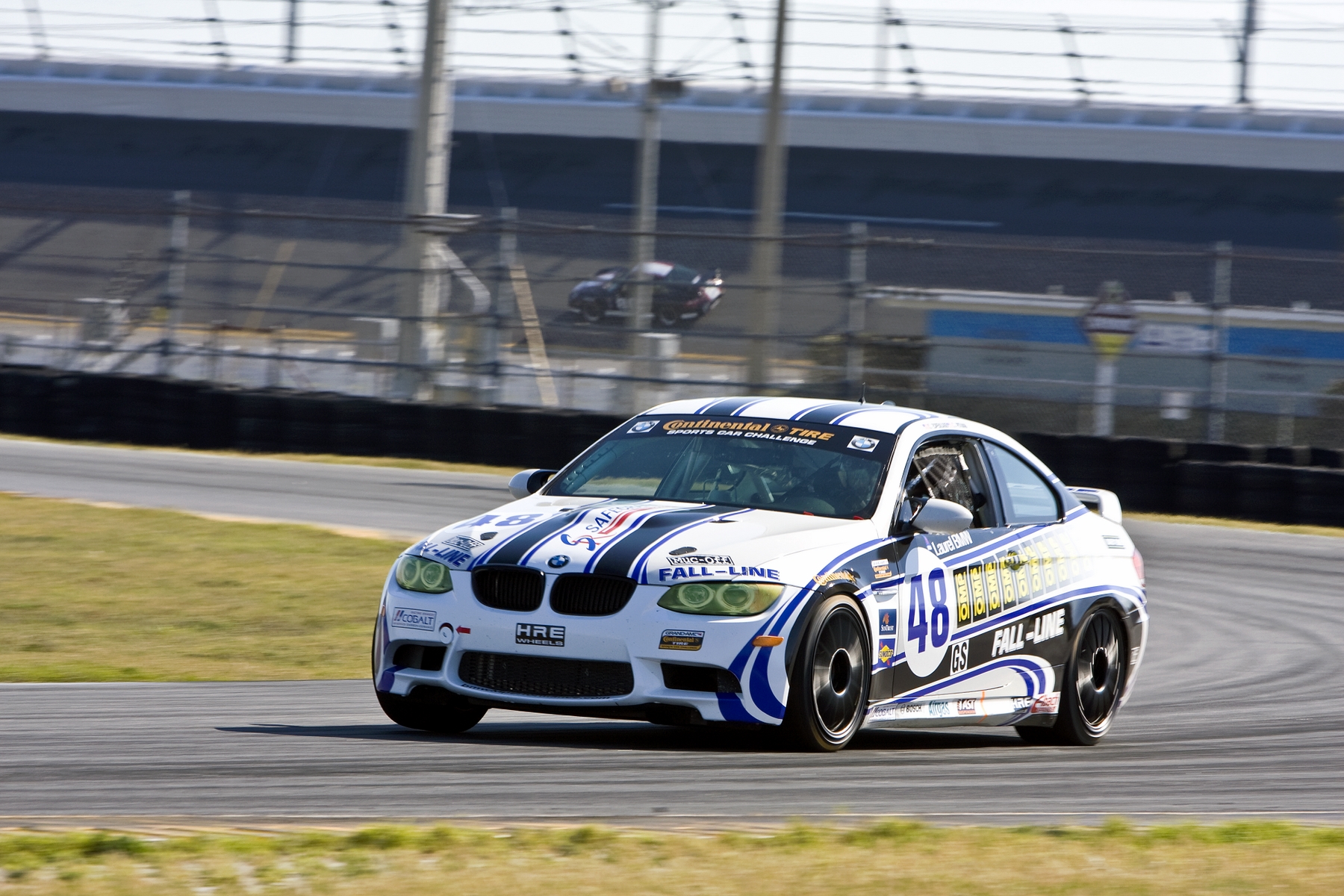 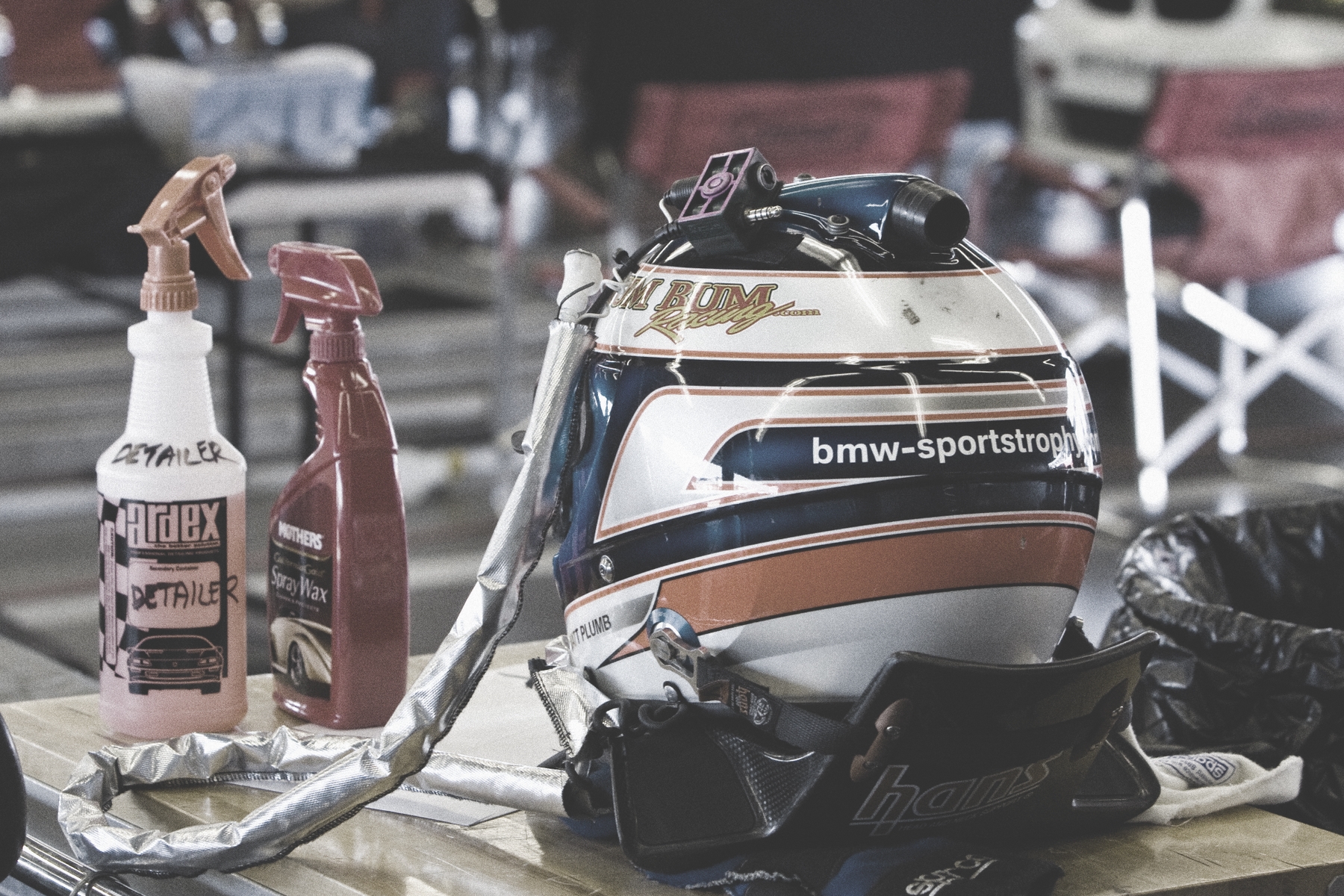 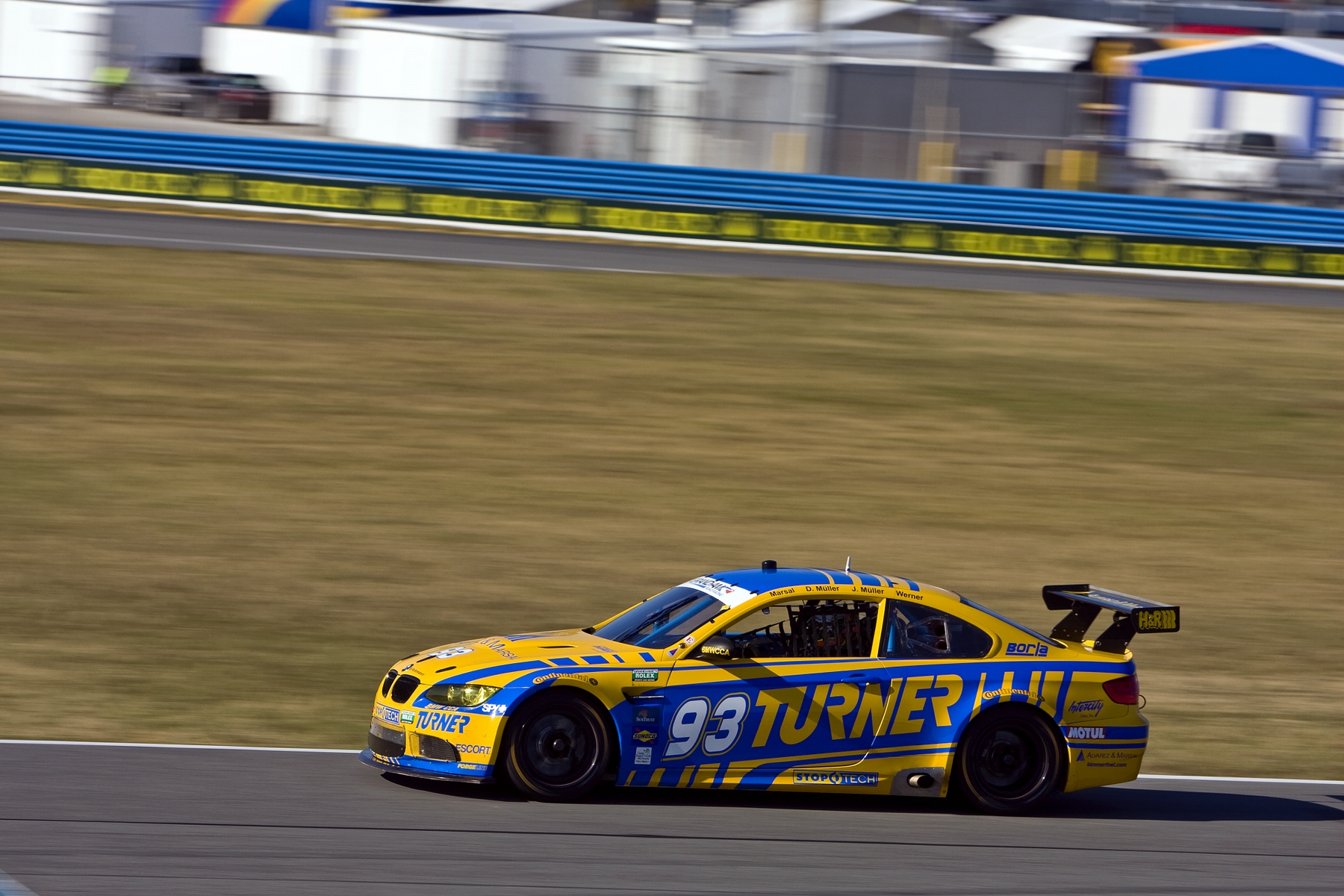 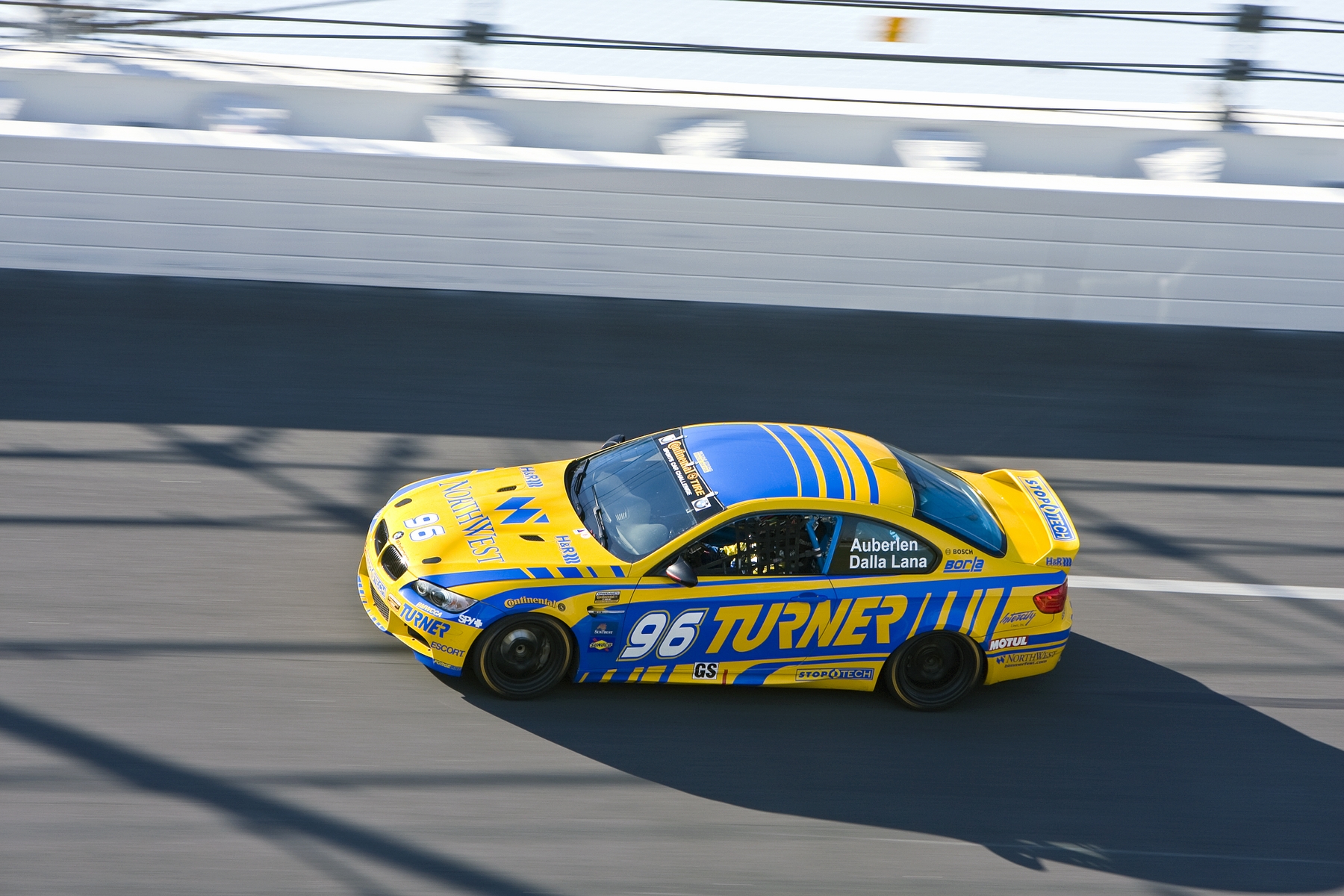 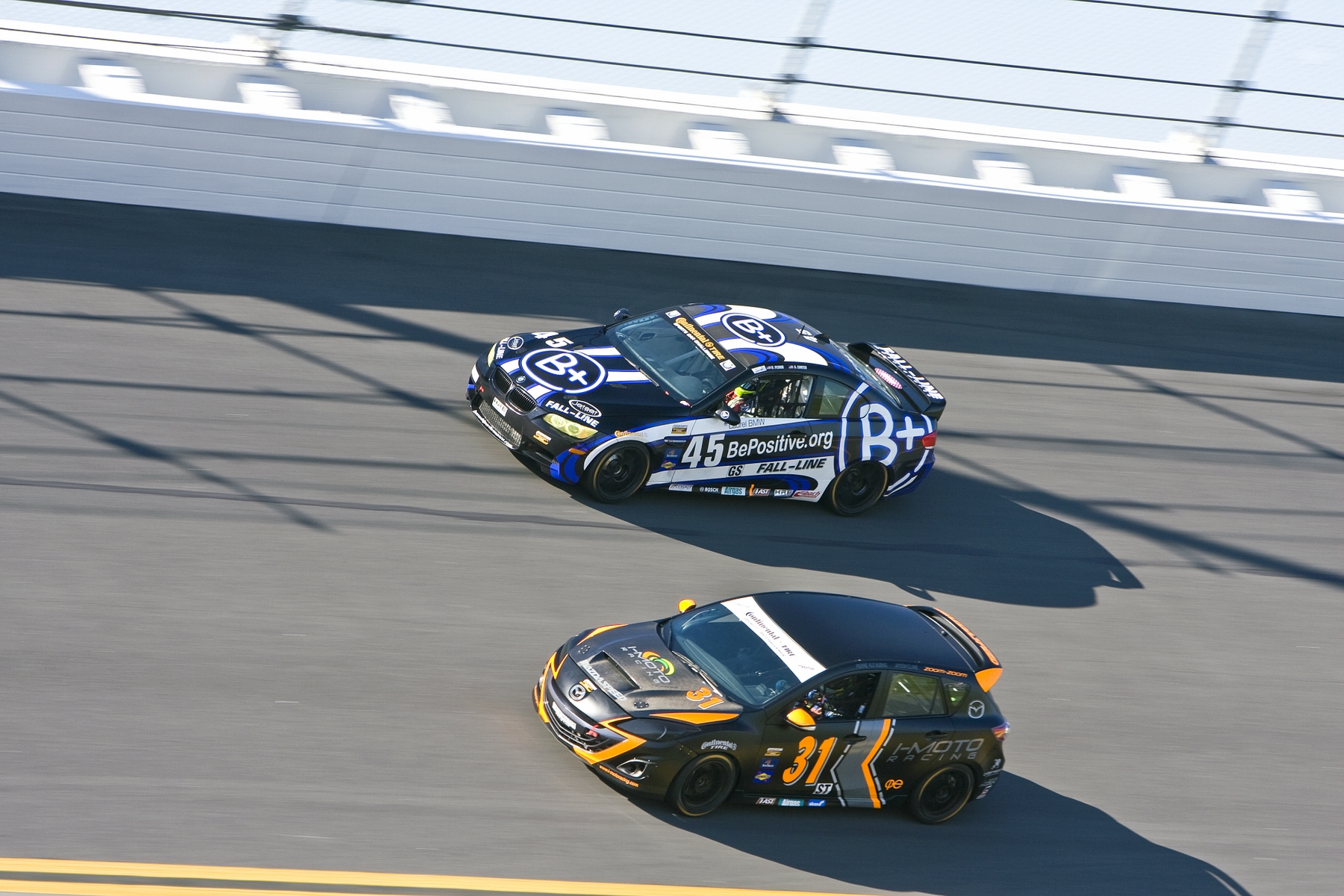 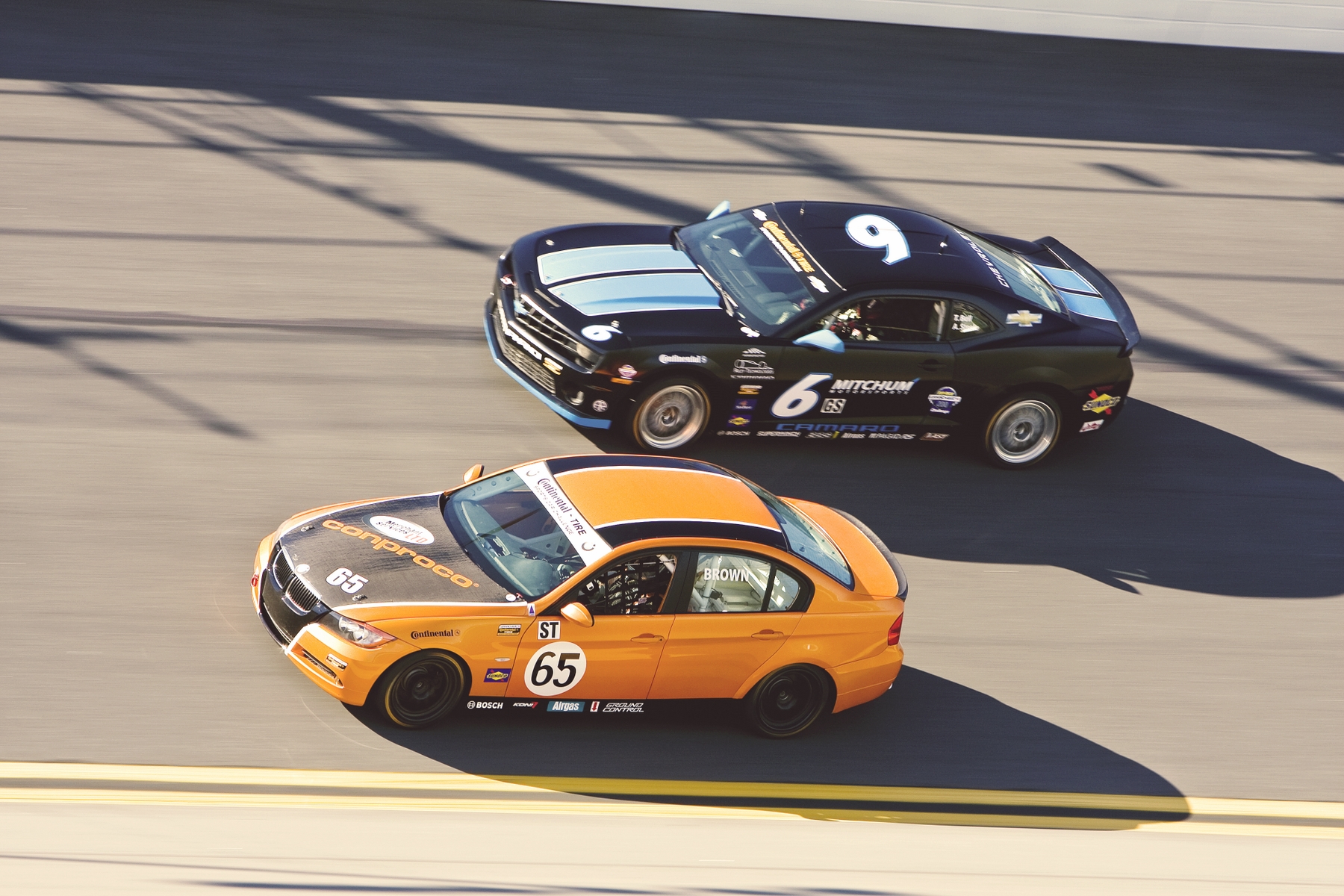 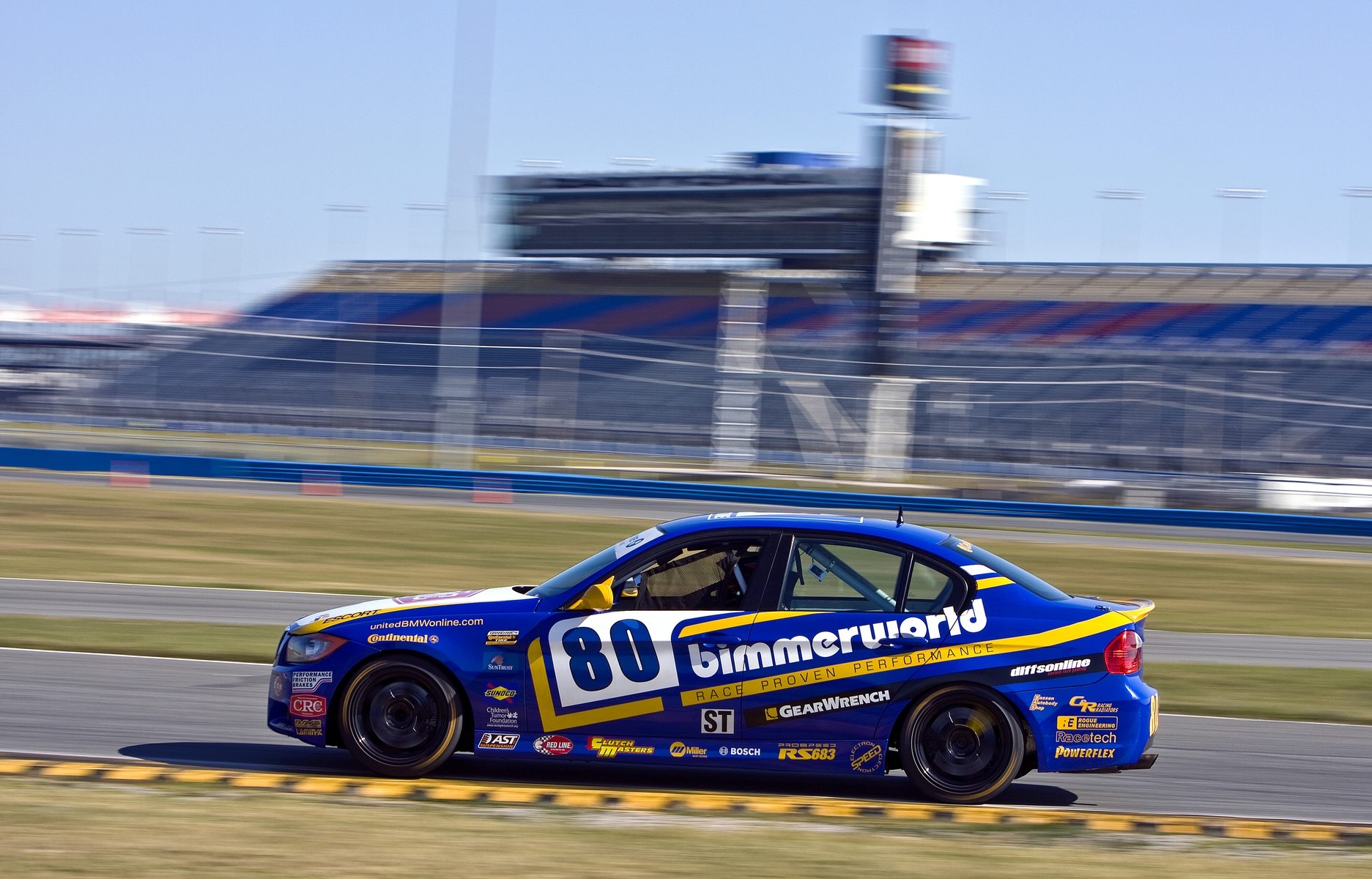