One of the fastest growing car companies these days is the South Korean automaker Hyundai. The company began its brand revitalization a few years ago with bold designs and improved styling that also won them several awards. In 2009, the Hyundai Genesis luxury sedan was named 2009 North American Car of the Year, the first for Hyundai. The Genesis has received a number of well-recognized automobile awards worldwide.

The South Korean group continues to inject its brands with foreign designer and the latest one to join the brand is BMW’s Christopher Chapman who was appointed as the Chief Designer for the Hyundai Design Center in Irvine, California. Chapman will be directly responsible for new vehicle and concept design.

“With over 22 years of experience in the industry working on esteemed automotive brands, Chris provides a level of talent that will help further our design portfolio,” said SukGeun Oh, Head of Design, Senior Executive Vice President Hyundai Design Center. “We are thrilled to have Christopher Chapman as chief designer for Hyundai and look forward to continuing the strong momentum of our vehicle designs.”

Chapman began his career in 1989 at the Isuzu Technical Center of Americas in California. His XU-1 model won the Best Concept car at the 1993 Tokyo Motor Show. The following year Chapman joined the BMW Designworks studion in California. His first design to emerge as a production vehicle was the game changer X5 Sports Activity Vehicle, a car that took the BMW brand into new segments. Chapman also designed the X Coupe Concept. Next, Chapman penned the BMW CS1, the base of the current 1 Series Convertible. Chapman is also credited with the first-generation BMW 1 Series hatchback, known internally as the E87, which wasn’t sold in the United States. 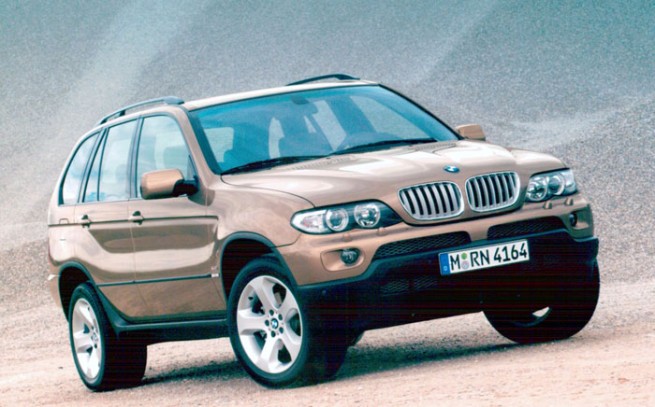 In 2002, Chapman becomes the Director of Automotive Design at DesignworksUSA. He has been in charge of recent models like the Z4 sports car and the redesigned X3 crossover. More recently, he has been head of the transportation department at DesignworksUSA, which also serves clients in areas outside the car industry, since 2008. The department designs aircraft interiors, yachts and metro trains, among other projects.

“Christopher Chapman is an outstanding addition to the design team at HATCI,” said John Krafcik, president and CEO of Hyundai Motor America. “We are proud to add such a talented individual to lead the team of dedicated designers at HATCI that will continue to develop innovative vehicles for both the United States and global auto markets.”