Video: The Fastest Christmas Card In The World

Home » Videos » Video: The Fastest Christmas Card In The World 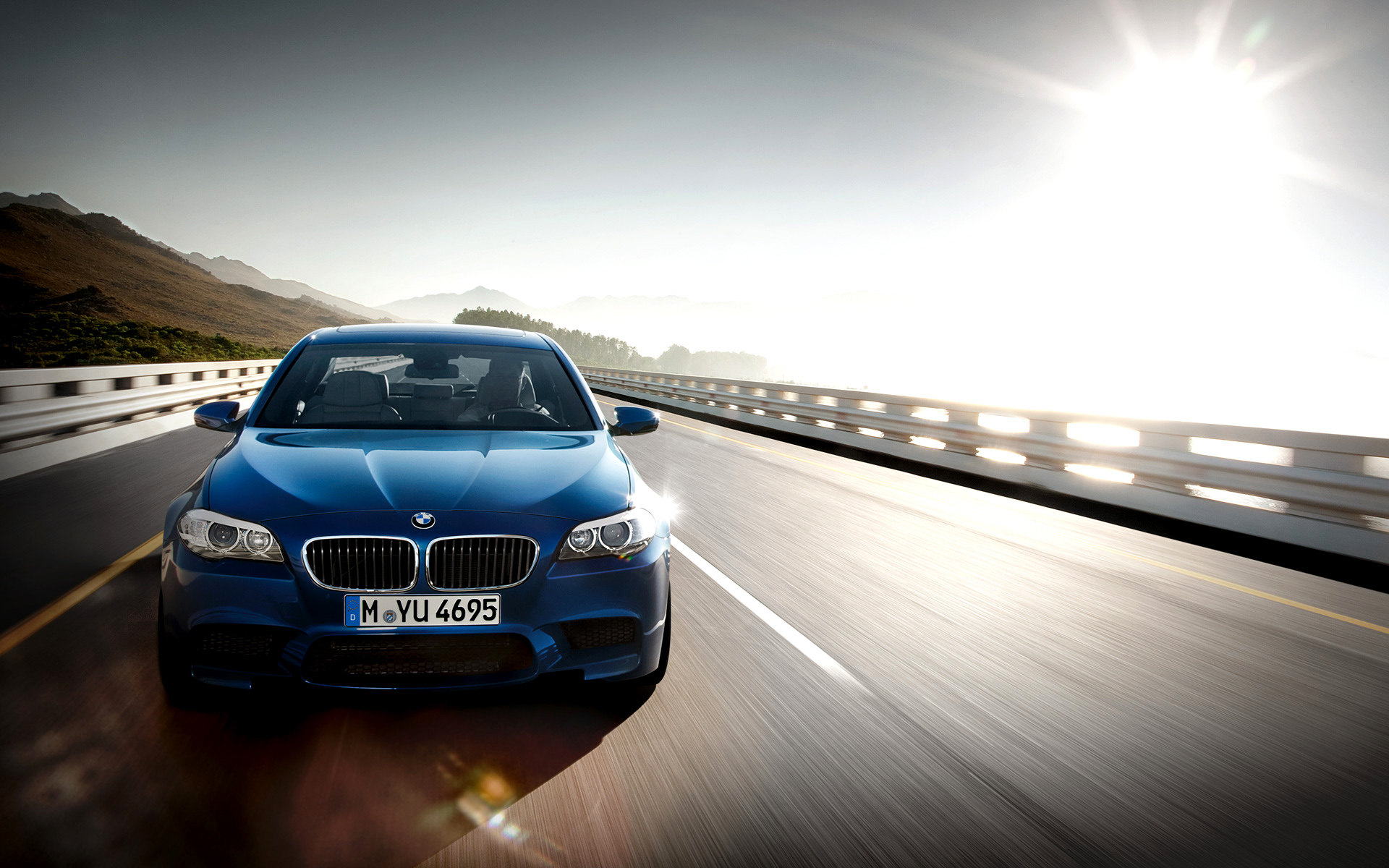 What’s the fastest Christmas card in the world? According to BMW, it’s the all-new BMW M5, the super-sporty sedan that comes to market to regain its status as the “ultimate sedan.” The drifting and high-speed video was shot at Circuit de l’Anneau Du Rhin where BMW asked an illustrator to draw a cliché Christmas motiv during a little ride.

The result? An electrifying video showcasing the capabilities of the F10 M5. 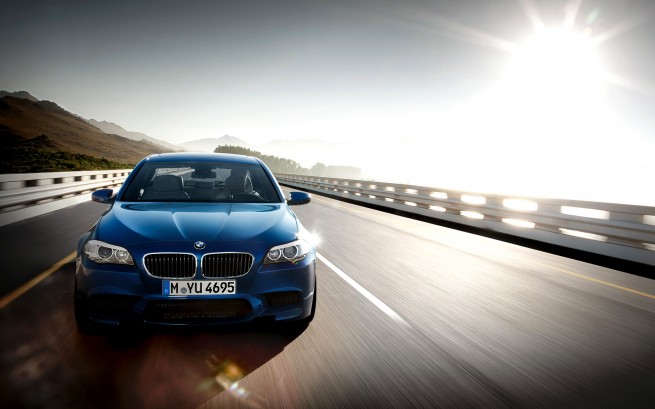 The new BMW M5 goes on sale in Spring 2012 and will be offered in the United States with both a manual and 7-speed DCT gearbox.

6 responses to “Video: The Fastest Christmas Card In The World”