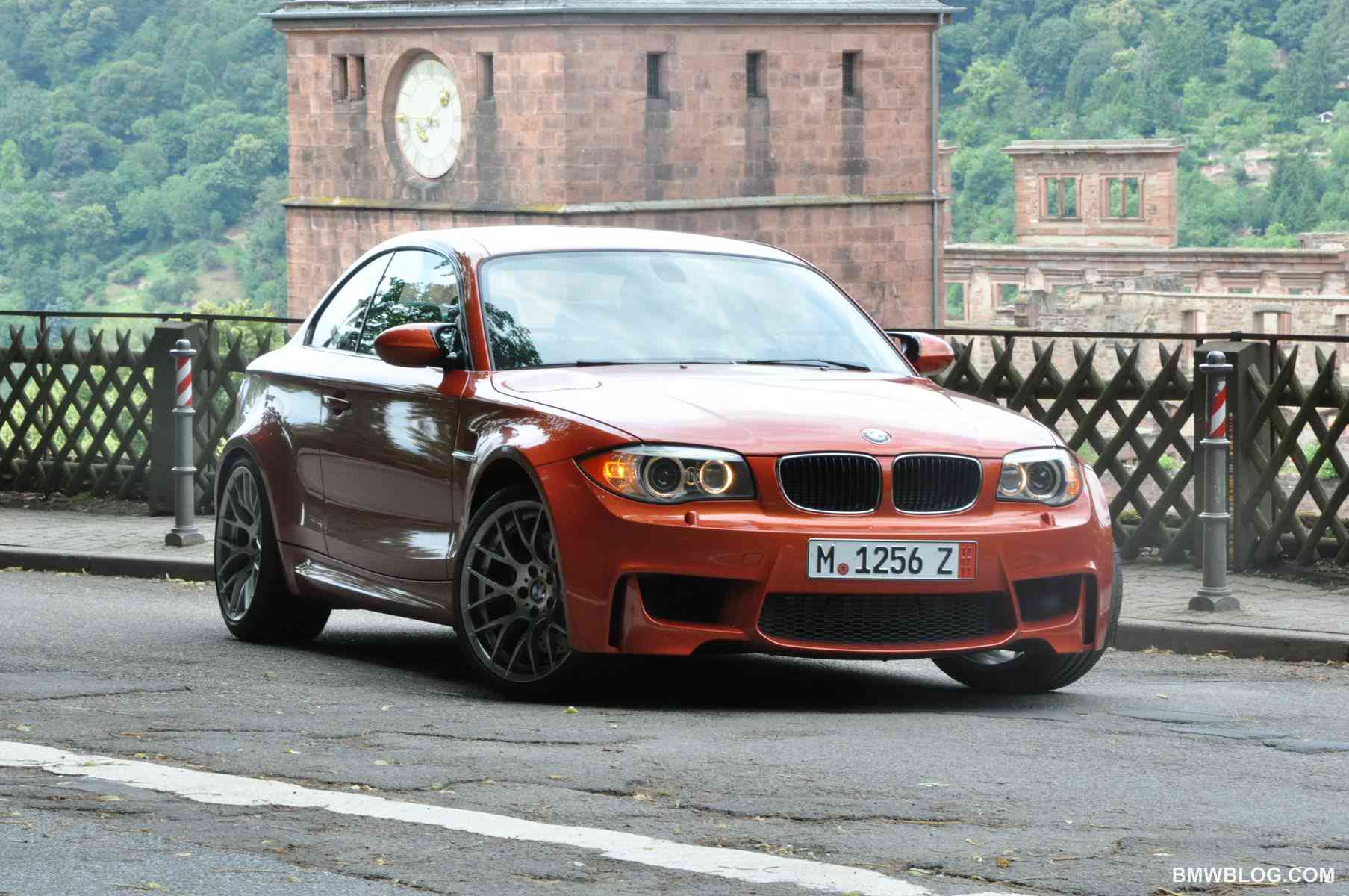 As someone who has now picked-up three BMWs in Munich, I personally swear by the program and the lifetime experience that comes with it. For years, I have been a huge advocate of the program and in my opinion, it’s the best way to be introduced to the brand.

But many of you might not know that BMW is not the only European brand offering the delivery program. Mercedes, Audi and Porsche are the other three German automakers that lure attract their customers with similar programs. Now after the sad bankruptcy of SAAB, Volvo is the only Scandinavian automaker that still offers an European Delivery program. 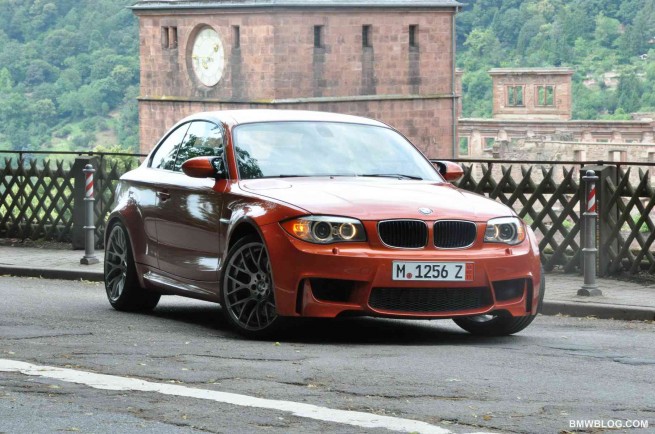 BMW fans have been spoiled with a series of great websites and forums that not only educate on the advantages and disadvantages (not many) of the program, but also provide insightful advice on how to best prepare for the trip of your life.

And now, let’s have a look at a quick history of the European Delivery Programs:

While European Delivery, also known as Overseas Delivery, Tourist Delivery, or Factory Delivery, is relatively unknown, it is available at every dealership in the U.S. from Audi, BMW, Mercedes-Benz, Porsche, and Volvo.

A buyer simply goes to the dealership and orders a car for European Delivery, typically three months in advance of the desired delivery date. The savings vary by manufacturer (see the chart at the end of this article) but they are far from inconsequential as a buyer will save a minimum of several thousand dollars on a purchase, with the exception of cars from Porsche, which does not provide any discounts and, in fact, charges an additional fee for the service.

European Delivery is not only free (except from Porsche) but you get a variety of additional benefits and amenities above what most traditional car buyers would get. One night in a luxury hotel is standard except for BMW. All automakers provide you with admission to their respective museums, and they feed you while you are at the delivery center.

Volvo will pay for your flight to Sweden (as well as for a friend to accompany you); Mercedes-Benz will waive the delivery fee (currently $875); and BMW invites you to take advantage of a special redelivery program at the Performance Delivery Center at the company’s factory in Spartanburg, South Carolina, which includes a driving school as well as dinner and overnight accommodations.

Today’s European Delivery programs can trace their roots directly back to the 1950s when members of the armed forces returning from Europe brought with them a taste for smaller and somewhat sportier European cars. Indeed, many soldiers and airmen purchased cars for use in Europe and then shipped their cars to the States.

In the 1960s, with the exception of the occasional Volkswagen Käfer (Beetle), a foreign car was truly unusual in the United States. Today’s popularity of European cars can be traced back to Max Hoffman, the Austrian emigrant automotive entrepreneur who, starting in 1948, almost single-handedly created the imported car business in the U.S. and, during the course of his career, imported and/or marketed Mercedes-Benz, Volkswagen, Porsche, Alfa Romeo, Fiat, Jaguar, and BMW vehicles.

Mercedes-Benz, Saab, and Volvo started their European Delivery programs in the 1950s, but the 1960s, with the advent of the jet age, gave European carmakers the impetus to market to those Americans who might be taking their first European vacation. They could drive around Europe in their own car, save on the expense of a rental car, save money on the purchase, and have a great story to tell. Hoffman (then at BMW) and his peers at Mercedes-Benz, Saab, Volkswagen, and Volvo lost no time in aggressively marketing these programs to the first generation of American jetsetters.

Other entrepreneurs saw possibilities here as well. Until U.S. safety and emissions regulations made it near impossible to bring in a European-spec vehicle, enterprising car dealerships in Europe advertised their own independent European Delivery programs.

For the full guide, visit FrequentBusinessTraveler