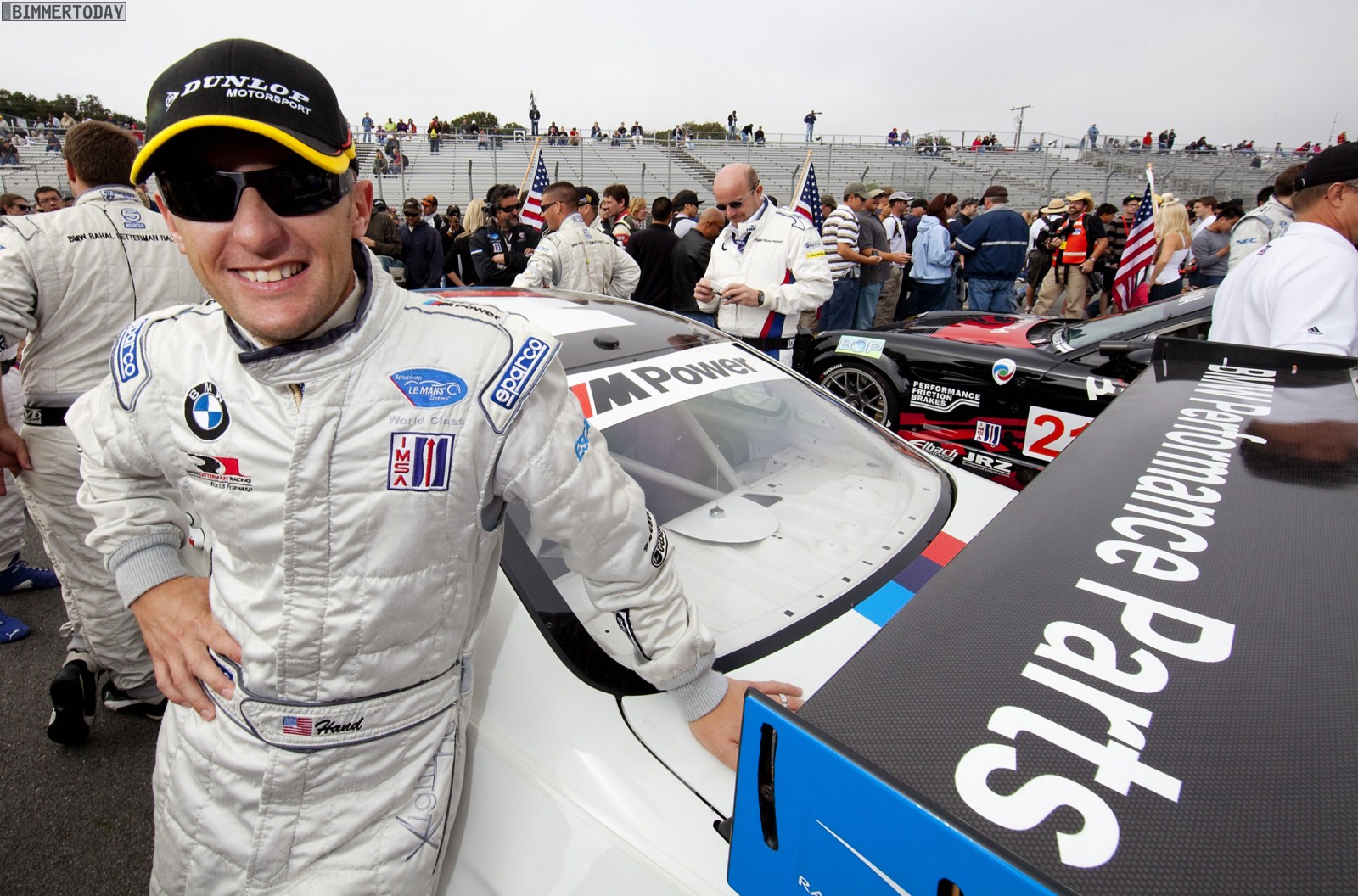 The driver line-up for BMW’s return to the DTM series in 2012 is close to finalization. BMW Works Driver and reigning American Le Mans Series (ALMS) GT Champion Joey Hand (US) will contest the DTM series with BMW next year. Thus five of the six driver vacancies have been filled, with BMW having previously confirmed Andy Priaux (GB), Augusto Farfus (BR), Bruno Spengler (CA) and reigning DTM Champion Martin Tomczyk (DE) as DTM drivers for the 2012 season.

“Joey has been a member of the BMW family for many years, and we are extremely pleased that he will now form part of our DTM project,” says BMW Motorsport Director Jens Marquardt. “His past successes have impressively underscored his skills set, and during the test in Monteblanco with the BMW M3 DTM he immediately proved to be very fast. We are convinced the addition of Joey to our line-up will substantially strengthen our project. In addition, his character fits into our team perfectly.” 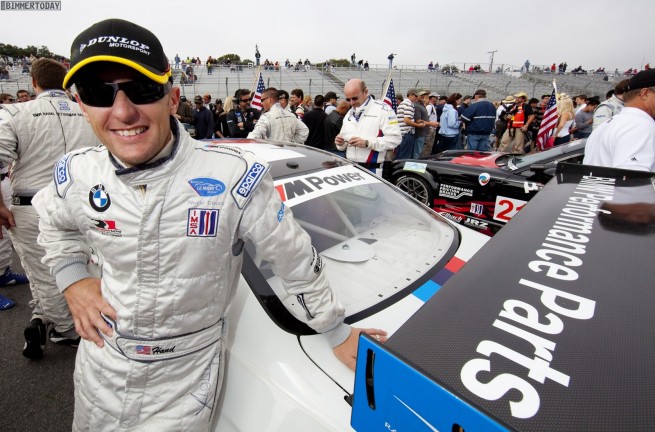 “I am really looking forward to my new challenge in the DTM, and thank BMW sincerely for the company’s confidence in me,” explains Hand. “I immediately enjoyed the BMW M3 DTM. Its downforce and carbon brakes are extremely impressive. I know some of the team members from the past, and was able to acquaint myself with the others in Monteblanco. Now I am looking forward to our close teamwork in future!”

Hand is 32 years old, and has contested various North American championships with BMW race cars since 2004. 2011 marked a year of many successes for Hand: In partnership with BMW Works Driver Dirk Müller (DE) he won the ALMS GTE class, and helped BMW Motorsport and BMW Team RLL to the teams’ and manufacturers’ titles. During the past season he won the Daytona 24 Hours with a Riley BMW, and made his debut in the Le Mans 24 Hours (FR). There, Hand rotated driving duties at the wheel of a BMW M3 GT with Müller and Priaulx, resulting in the trio scoring a podium place with third in the GTE-Pro class. Hand initially tested the BMW M3 DTM at the “Circuito Monteblanco” in southern Spain from 15th to 18th November.

Hand was born on 10th February 1979 in Sacramento, California, and started his motorsport career in 1991 in karting. From 1996 he contested various North American and European single-seater series before switching to Formula BMW USA in 2004, simultaneously competing with GT sports cars. Hand has since successfully raced BMW race cars in the ALMS, in which he and BMW celebrated their hat trick, in the Rolex Sports Cars Series and in the Continental Tire Sports Car Challenge. 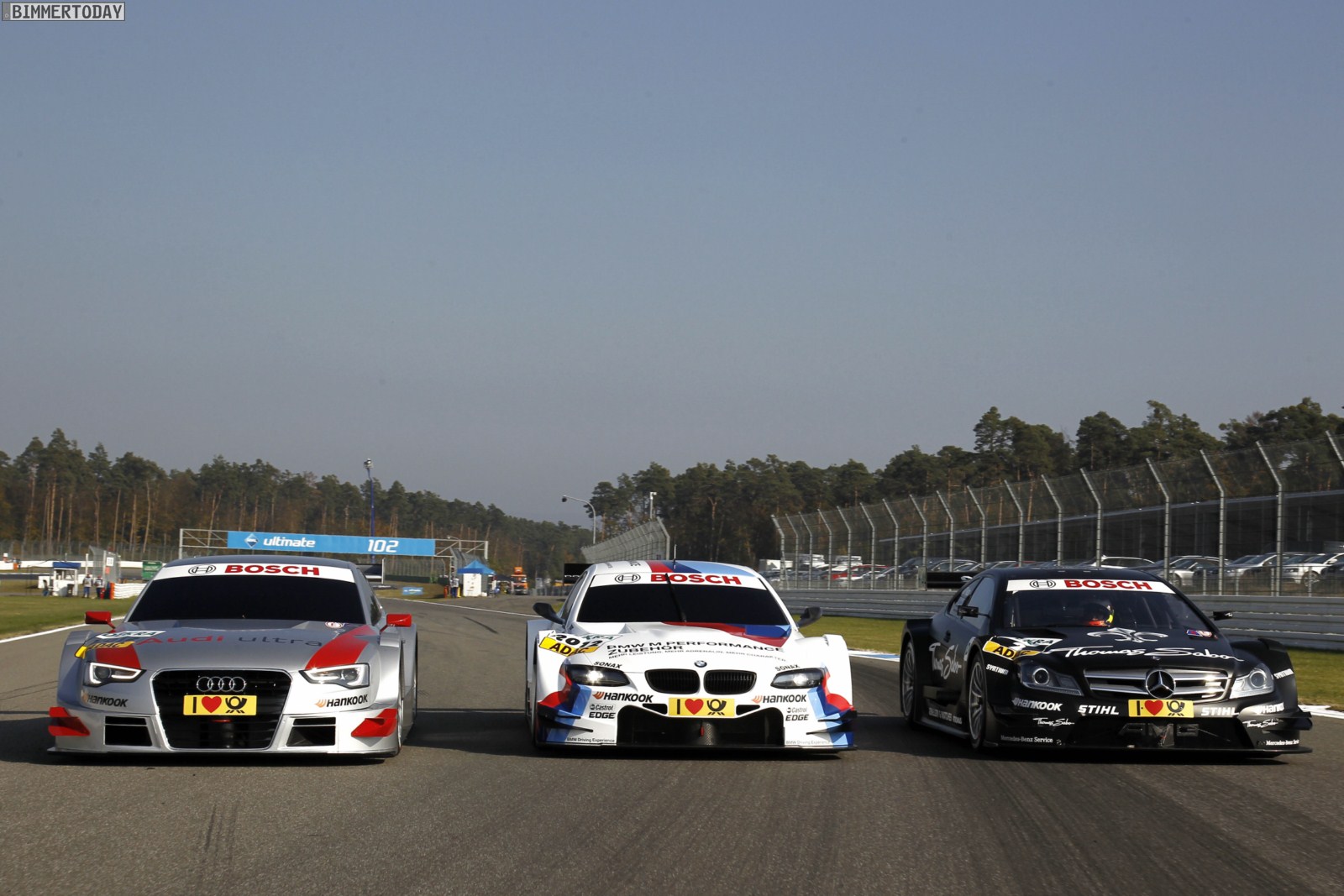 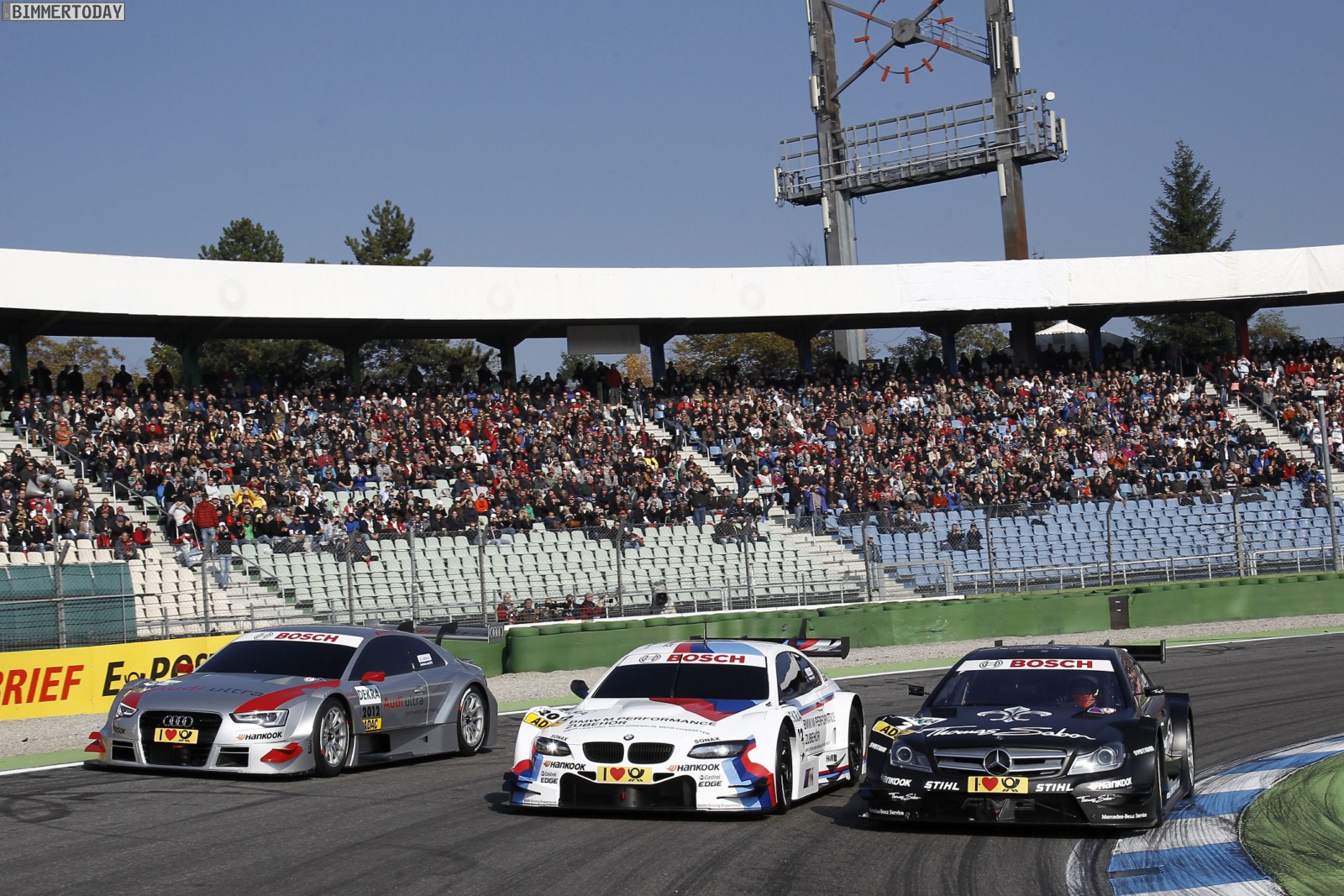 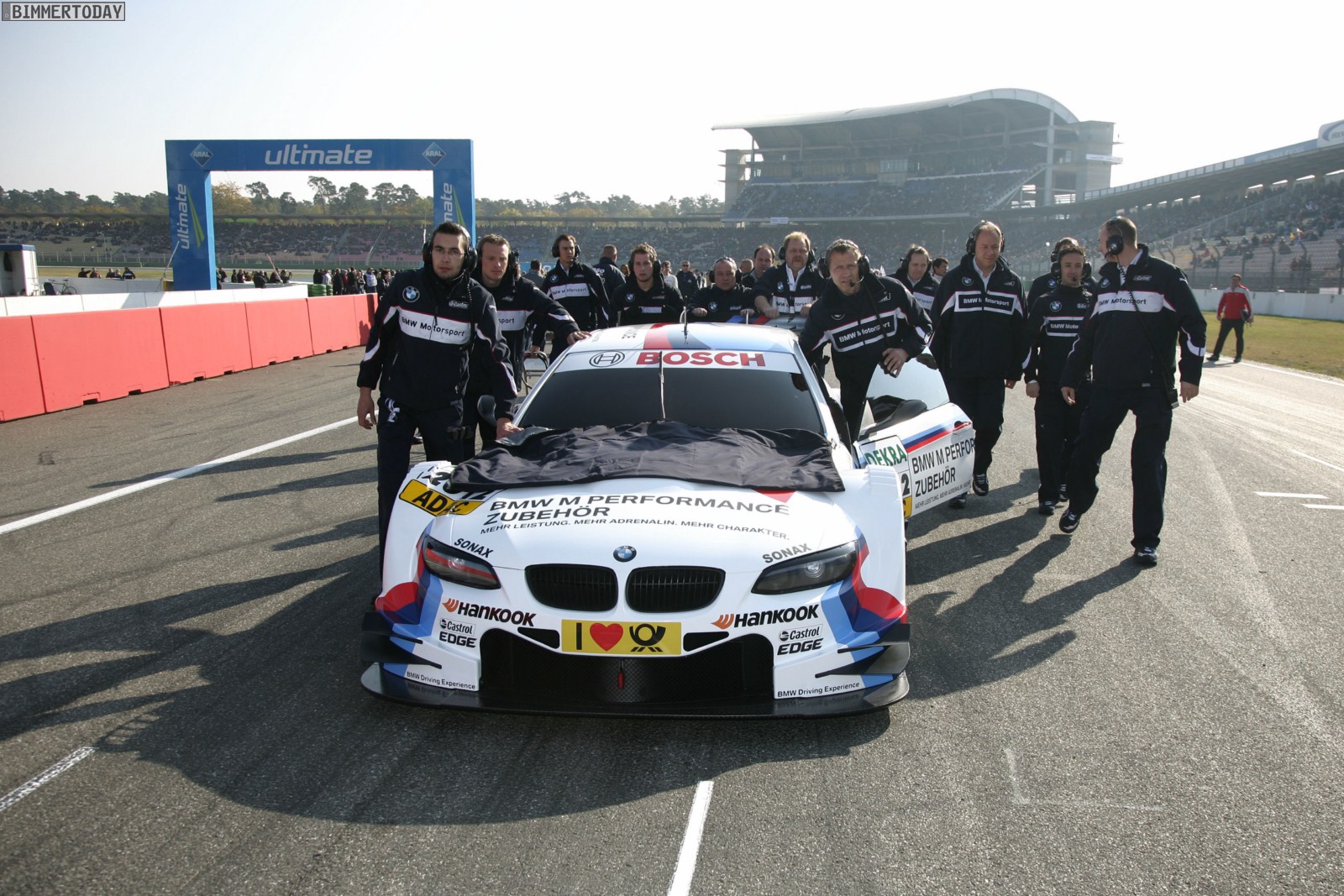 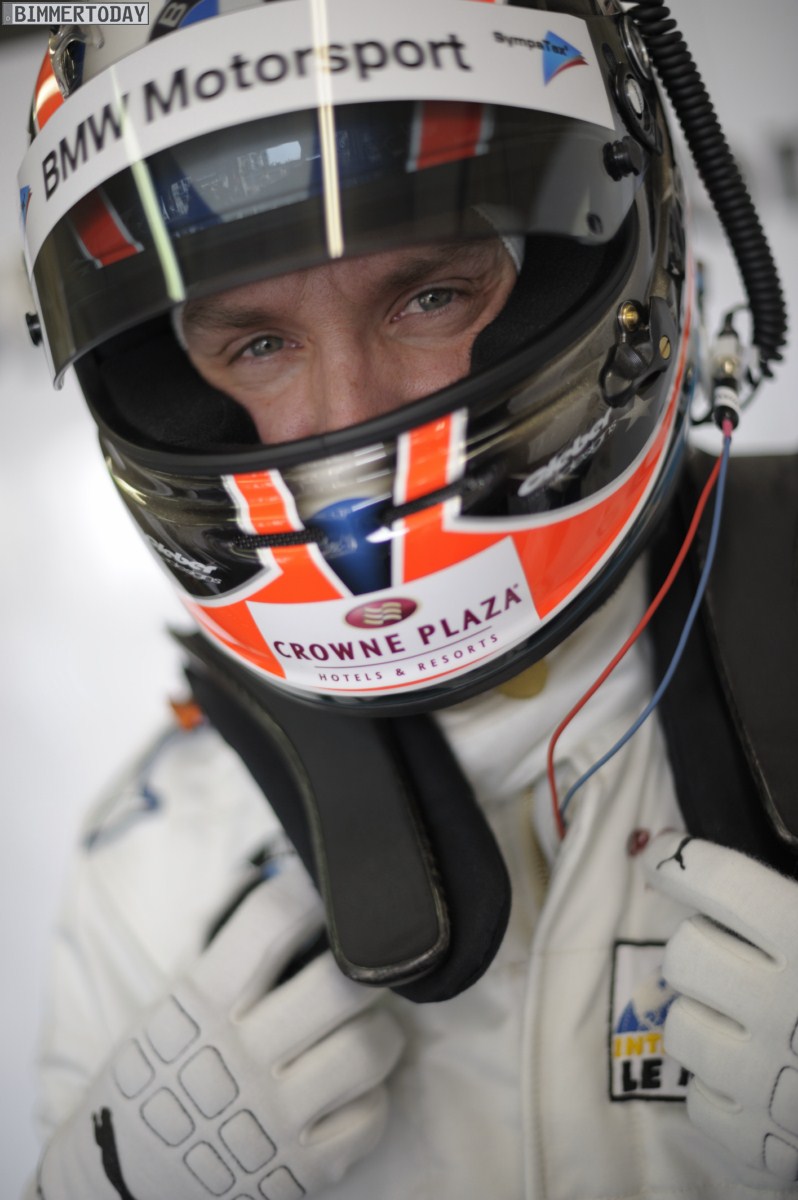 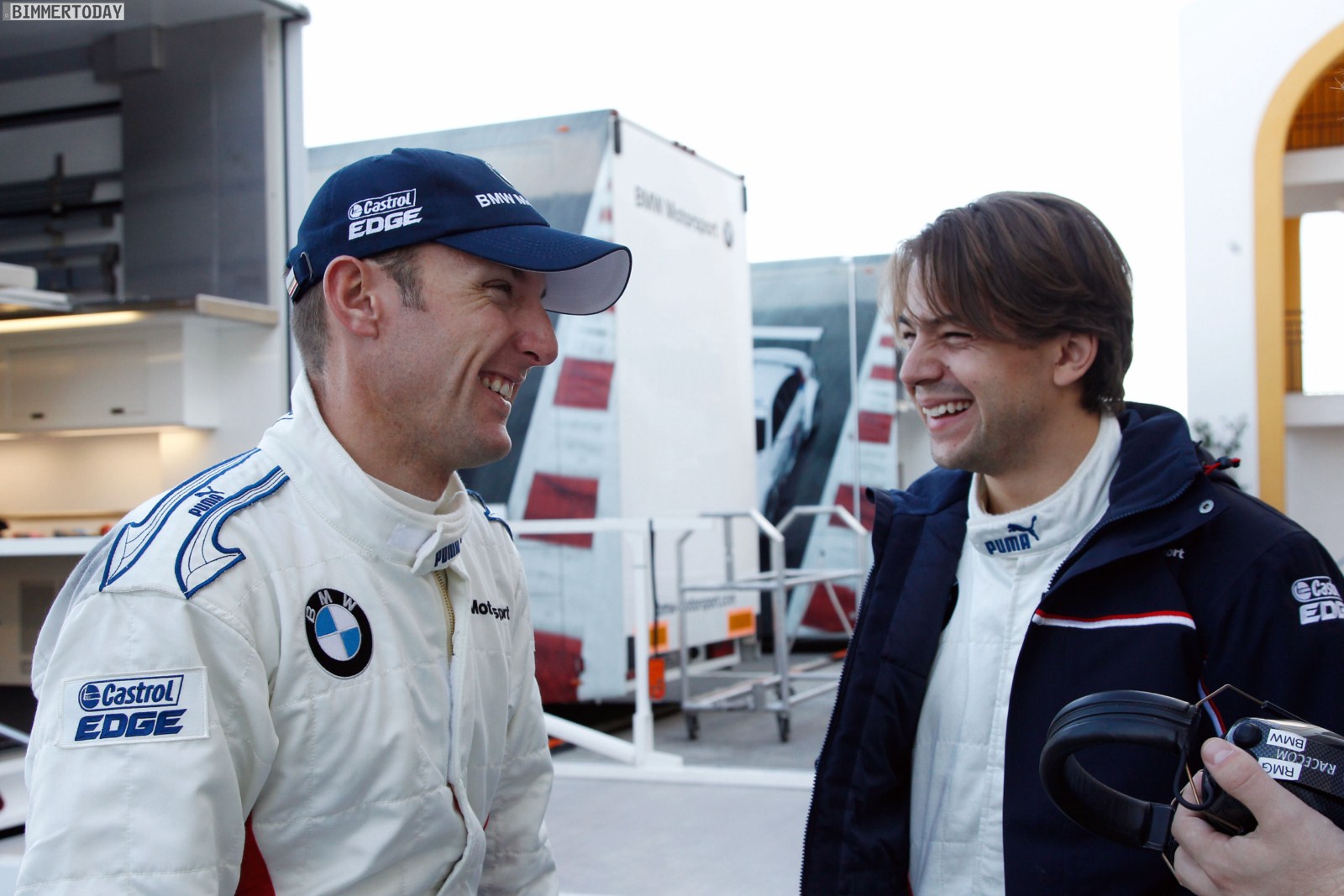 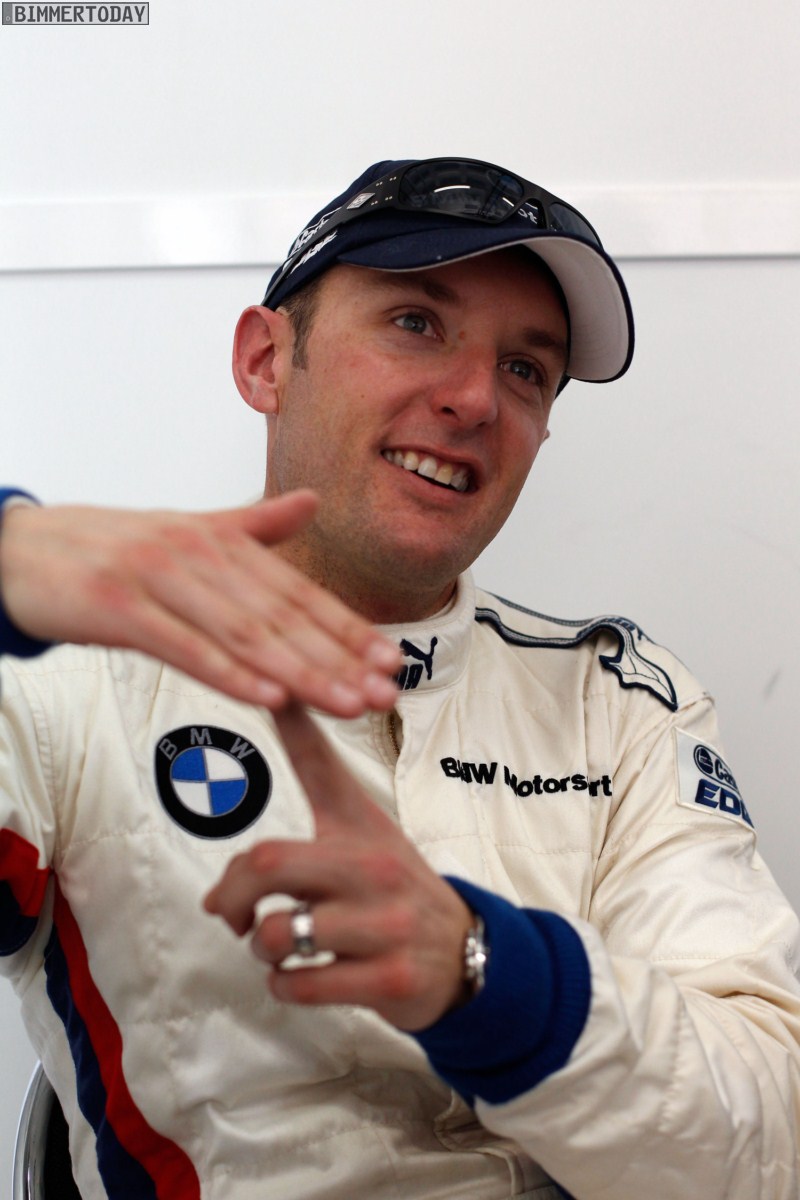