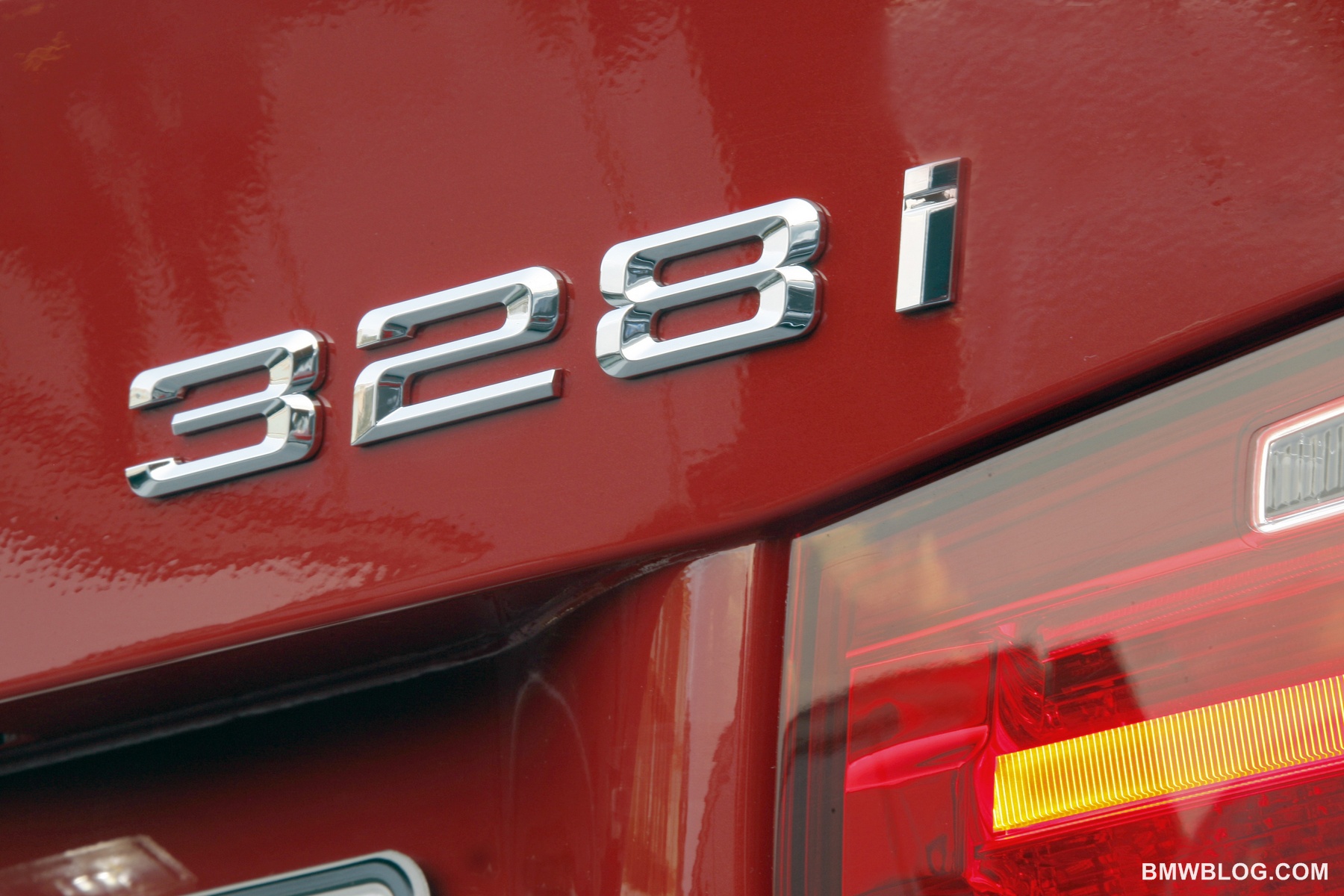 At the BMW 3 Series launch in Barcelona, our road test editor Shawn Molnar sat down with Dr. Christophe Lutterman to chat on the new BMW 328i and the N20 powerplant found under its hood.

The 2.0 liter four-cylinder twin-scroll turbocharged unit made its debut official debut this summer in the Z4 sDrive28i, followed later by the 528i model.

Like the TwinPower Turbo 3.0-liter turbo inline-6, the new 2.0-liter engine combines high-pressure direct-injection and BMW’s VALVETRONIC intake control. With 240 horsepower and 260 lb-ft of torque, the new powerplant delivers similar performance as the sixer, but with better fuel consumption. 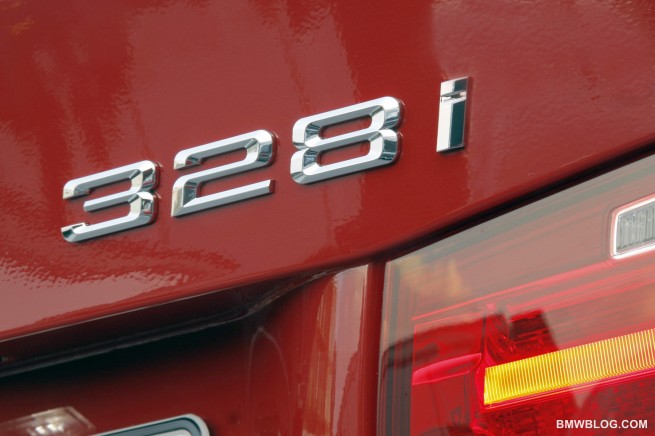 Dr. Lutterman talked an extend about the VALVETRONIC system, as well as about the ECO mode found in the 3 Series. Introduced with the 2012 BMW 1 Series, the new driving mode called ECO PRO can be utilized whilst driving in everyday traffic. ECO PRO mode is activated by what is called the ‘Driving Experience Control’ switch. The ECO PRO mode is standard in the new 1 series and 3 Series, and to the four and six cylinder models of the 6er and 5er Sedan and Touring.

8 responses to “Exclusive Interview: Dr. Christophe Lutterman on the BMW 328i engine”