First test for Martin Tomczyk in the BMW M3 DTM 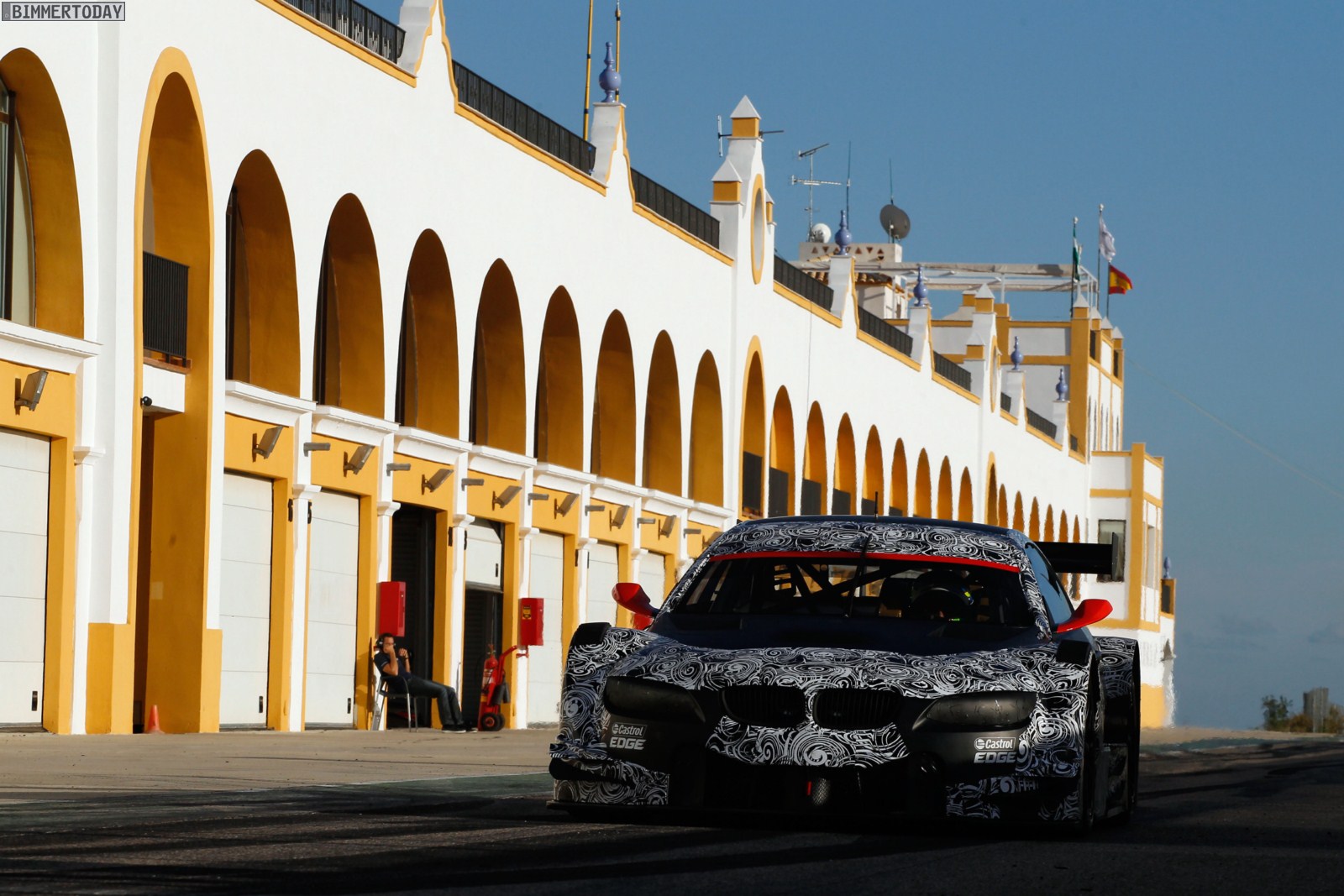 Shortly after making his first appearance as a BMW works driver at the BMW Sports Trophy, Martin Tomczyk (DE) is now set to climb behind the wheel of the BMW M3 DTM for the first time.

From 6th to 8th December, the reigning DTM champion will be testing for BMW at the “Monteblanco Circuit” near Seville. The three manufacturers involved in the DTM will meet for the last time this year for another joint test at the circuit in southern Spain. 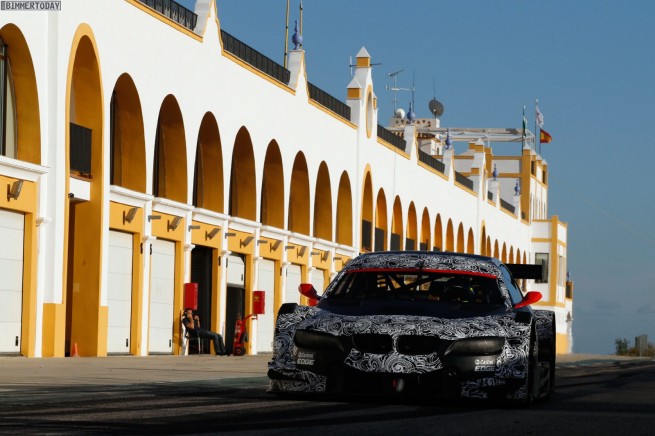 “I am already really looking forward to getting in the car for the first time,” said Tomczyk. “It is very exciting to get to know new people in the team and to drive a new car. For me, Spain will be all about finding my feet in the team and familiarising myself with the BMW M3 DTM. At the same time, I also want to start doing my bit towards the development work by offering my feedback. We will all be doing our utmost to ensure that BMW’s return to the DTM is a success.”

Tomczyk will be joined at the tests by Andy Priaulx (GB) and Bruno Spengler (CA). They will be alternating in the three cars belonging to BMW Team Schnitzer, BMW Team RBM and BMW Team RMG. The fourth works driver confirmed for the DTM project, Augusto Farfus (BR), was in action a fortnight ago at the Monteblanco test, and so sits this test out.

This gives another two DTM newcomers the opportunity to take to the track in the BMW M3 DTM: Romain Grosjean (FR) and Marco Wittmann (DE). Reigning GP2-Champion Grosjean, a Formula One test driver and former Grand Prix driver, is familiar with the DTM environment from his time in the Formula 3 Euro series, in which he won the title in 2007. Wittmann learned his trade in Formula BMW and has spent the last few years racing in the Formula 3 Euro series. Just two weeks ago he produced an impressive performance at the renowned Formula 3 Macau Grand Prix (CN), where he started from pole and went on to claim a fine podium finish.

”We are looking forward to Martin’s first laps in our DTM car,” explained BMW Motorsport Director Jens Marquardt. “We now have a very strong squad with four top drivers. This allows us to work productively at the tests and ensure we push ahead with our project. This last test before the end of the year is once again very important to us. Our teams are already set up to function well. Our aim now is to validate the standard parts and complete as much work on the stability of our BMW M3 DTM as possible, so we can concentrate on getting the most out of the car and preparing for the start of the season in the new year.”

Marquardt added: “Romain Grosjean and Marco Wittmann will also get the chance to test for us. Both have shown what they are capable of on numerous occasions in their racing series. We are looking forward to seeing how they handle the BMW M3 DTM.”

Before they travel to the test in Monteblanco, Tomczyk and Priaulx have another important appointment this weekend (3rd and 4th December): they will be flying the BMW flag at the Race of Champions in Düsseldorf (DE). Priaulx will race alongside 2009 Formula One World Champion Jenson Button (GB) in the Great Britain team competing in Saturday’s “Nations Cup”. He will then be joined in the individual competition by Tomczyk on Sunday.