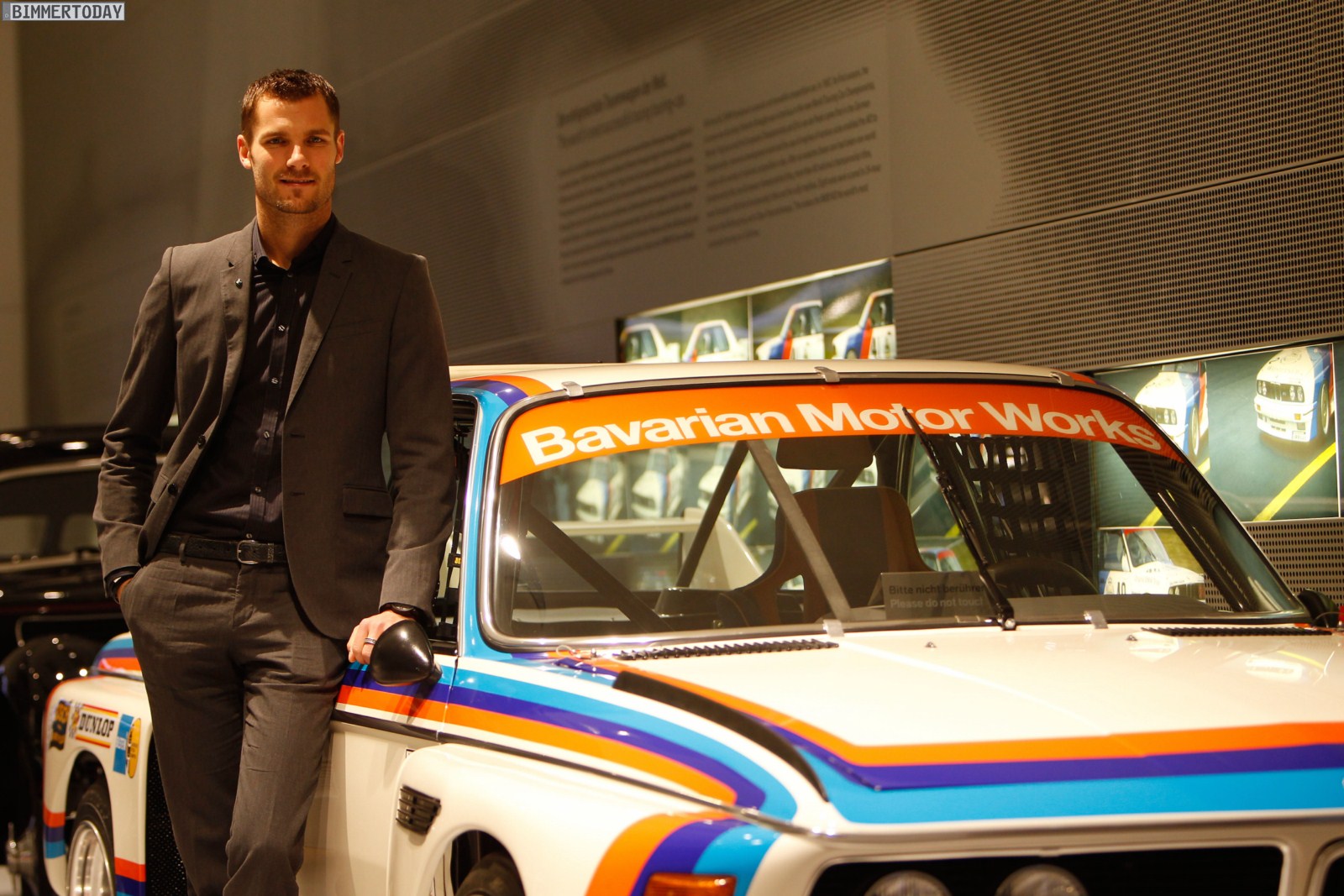 BMW Motorsport used the 50th BMW Sports Trophy Award Ceremony to announce further details of next year’s programme. The focus is firmly on the return to the DTM after an absence of almost 20 years.

At the ceremony in the Double Cone building at Munich’s BMW Welt, BMW Motorsport Director Jens Marquardt presented the latest addition to the team of DTM drivers, the newly crowned DTM champion Martin Tomczyk (DE). Tomczyk will join Andy Priaulx (GB), Augusto Farfus (BR) and Bruno Spengler (CA), who have already been confirmed as BMW drivers, behind the wheel of a BMW M3 DTM in the coming season. The BMW Sports Trophy will be even more important next year: The winner of the annual BMW privateer competition will be rewarded with a test day in the BMW M3 DTM from 2012. 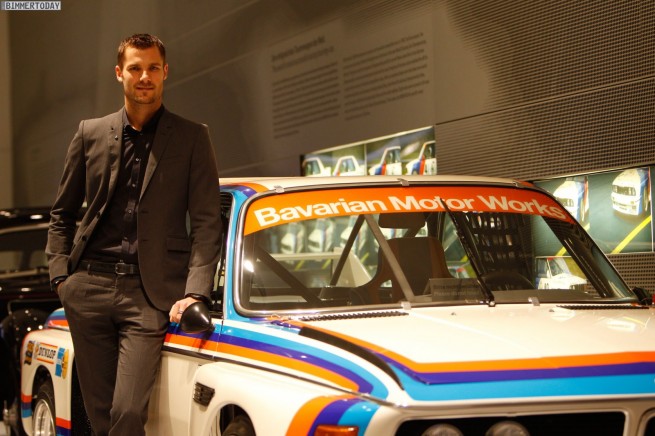 Marquardt appeared happy with the progress of preparations ahead of the 2012 curtain-raiser in Hockenheim. He said: “We are right on track. The entire team at BMW Motorsport has been working feverishly since we announced the DTM comeback. As it stands, we have already completed over 15,000 kilometres of testing with the BMW M3 DTM. Every single kilometre is crucial: it is essential to make up ground on our competitors, who have the edge when it comes to experience. We have established a very stable base. The focus next year will be on teasing every last bit of performance out of the car, before development is frozen in March, in accordance with technical regulations. We should be well set up for 2012.”

Speaking at his first public appearance for BMW, Tomczyk said: “This is obviously a very exciting and special evening for me. To meet everyone in the BMW Motorsport family and immediately be accepted as a member of it is absolutely fantastic. I am really looking forward to the new challenge and cannot wait for the season to get started. First, however, I have the tests in Monteblanco to look forward to, where I will be let loose on the track in the BMW M3 DTM for the first time.” The test drives at the race track in Southern Spain will be held from 6th to 8th December.

As well as lining up in the DTM, BMW will also continue to compete in the American Le Mans Series (ALMS) in 2012. The goal here is to successfully defend the Drivers’, Team and Manufacturers’ titles won in this year’s GT class. The team responsible for running the BMW M3 GT remains BMW Team RLL, while the drivers will be announced at a later date.  Marquardt said: “It goes without saying that we will not be sending a successful car like the BMW M3 GT off to the museum after a season like the one we enjoyed in 2011. BMW Team RLL will be back with this model to defend its GT titles next year.”

In Europe, BMW is strengthening its customer racing presence with the BMW Z4 GT3. After the many triumphs achieved last season, the car will be the subject of intense further development for 2012 and, in the hands of private BMW teams and drivers, looks set to cause a stir at events and championships held in accordance with the GT3 regulations. Marquardt said: “We believe that the GT3 class has a successful future ahead of it. You only need to look at how many manufacturers are racing in this class with competitive GT3 versions of their production cars. The strength of the field is incredibly high – which is why we will be doing everything in our power to ensure that the BMW Z4 GT3 continues to guarantee victories for our privateer drivers and teams.”

The 2012 season will also see private BMW teams using the BMW Z4 GT3 at 24-hour classics, such as the marathon round the Nürburgring-Nordschleife (DE). “I am certain that this car will provide us with everything we need to challenge for overall victory,” said Marquardt. No significant innovations are planned for the remaining customer racing models, the BMW 320 TC and BMW M3 GT4. The BMW customer teams will continue to receive support.

The Formula BMW Talent Cup enters its second season in 2012. This training series sees 15 talented junior drivers systematically introduced to the demands of professional motorsport. Driving coaches and race engineers supervise the participants in small groups, working their way through everything from individual driving styles to the complete set-up. In the inaugural season in 2011, Stefan Wackerbauer clinched overall victory at the grand finale in Oschersleben (DE).

This year’s trophy for the most successful privateer BMW driver is heading to Canada: Marquardt presented Paul Dalla Lana (CA) with the winner’s cheque for 30,000 Euros at the 50th BMW Sports Trophy Award Ceremony, held in the Double Cone building at Munich’s BMW Welt. Marquardt explained how the BMW Sports Trophy will gain even more importance: “As part of our realignment in close-to-production motorsport, next year’s winner of the BMW Sports Trophy will receive a test day in the BMW M3 DTM the following year. On the one hand, this will allow us to underline the importance of the Sports Trophy to BMW. On the other hand, it shows the close interaction of our involvement in motorsport. At the forefront of this is our DTM commitment, while customer racing forms the essential base.”