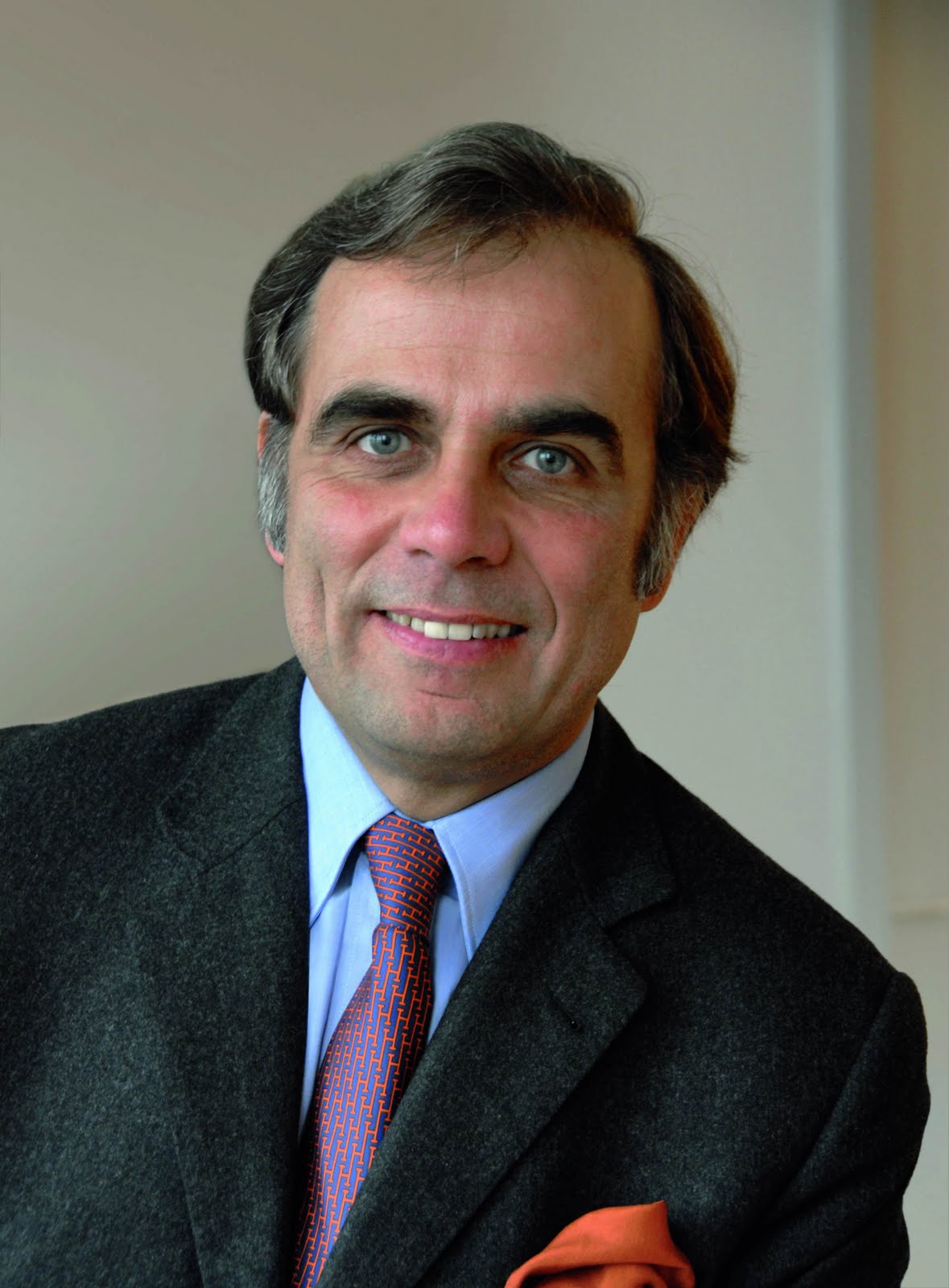 In the past years, the relationship between BMW of North America and its US dealerships has been challenging at times. Even though not widely advertised in the media or other circles, the truth remains that BMW dealerships have grown to be dissatisfied with how business was conducted by BMWNA, therefore leading to bruised relations between the two parties.

Having spent years running dealerships and leading the BMW car sales in 28 European countries, outside Germany, Ludwig Willisch, the new BMW boss, plans to build a bridge to dealers. From 1979 to 1995, Willisch worked at an Audi, Volkswagen and Porsche group dealership in Germany in retail and wholesale sales. For Automotive News, Willisch, who has been in the job since Oct. 1, says he wants to have “the most satisfied customers and to be the most motivated team” in the luxury car segment.

First step is to keep the dealerships closer to the decision making process. 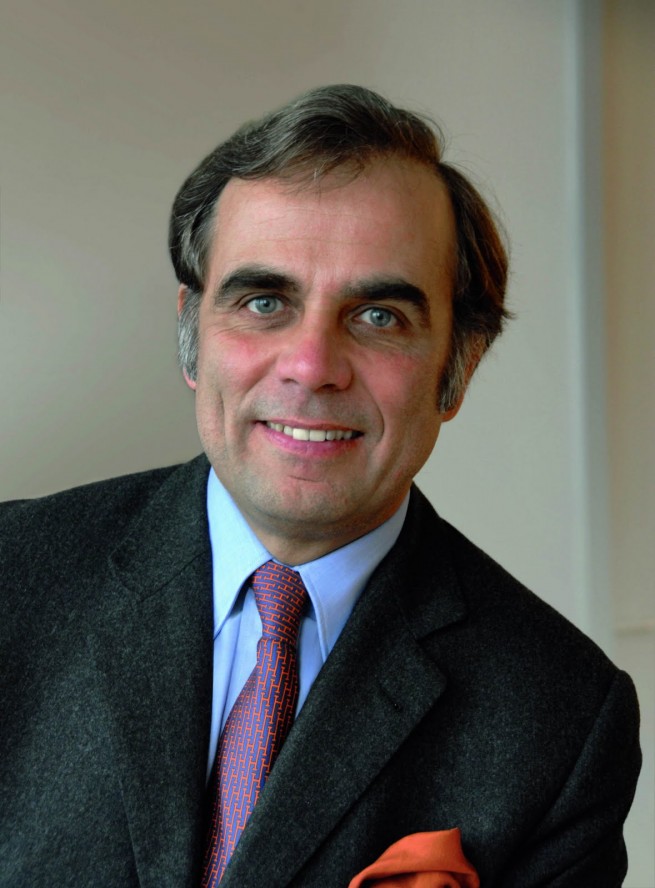 Willisch, 55, replaced Jim O’Donnell, who led the company through a long and rough recession. O’Donnell was faced with tough decisions that led slashed lease volume, reduced incentive spending and cut the warranty labor reimbursement. He also lowered the base dealer margin and made dealer bonuses harder to earn.

But one common complaint we have heard from BMW dealerships is the lack of communication with the headquarters. According to the National Automobile Dealers Association’s Dealer Attitude Survey, on the question of how well dealer input is considered, BMW and MINI ranked last.

People close to Willisch describe him as a hands-on individual that likes to be on the road and meet personally with employees and business partners. One of his first actions as CEO was calling Damon Shelly, chairman of the BMW National Dealer Forum, as well as spending time on the road visiting BMW and MINI dealers.

For same publication Willisch says “I can put myself into a dealer’s shoes. I can say, ‘This is the issue and our view on it and how can we get this sorted out?'”

BMW is currently leading in the premium sales for the US market and aims to finish first, ahead of Lexus and Mercedes-Benz. The sales for 2011 have been continuously increasing, despite the company spending 10 percent less on incentives than it did in 2010.

An equally interesting and encouraging fact is that Willisch also ran the M performance unit for two years.

13 responses to “BMW’s new U.S. boss wants to repair relationships with US dealerships”