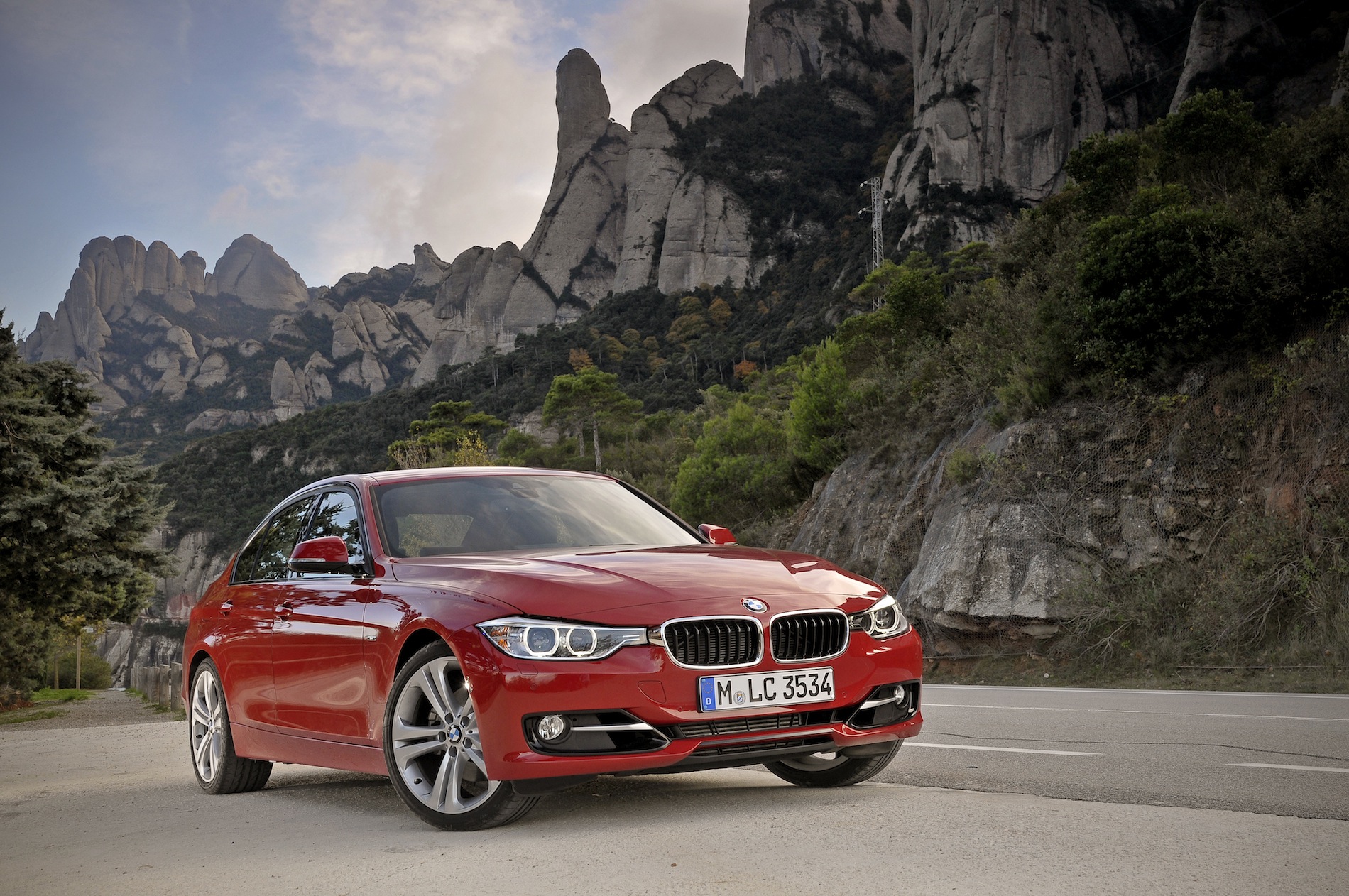 UK magazine Autocar spends time behind the wheel of the new 2012 BMW 3 Series. Respectable UK journalist Steve Stucliffe shares with us his impressions of the 328i model during an extensive drive that takes place near Barcelona, Spain.

Up to this point, most of the reviews of the new 3 Series Sedan have been positive and majority of the journalists are praising the engineering and dynamics.S Stucliffe goes even further than this and says “It’s a very good new 3 Series…the best new 3 Series has ever been.” 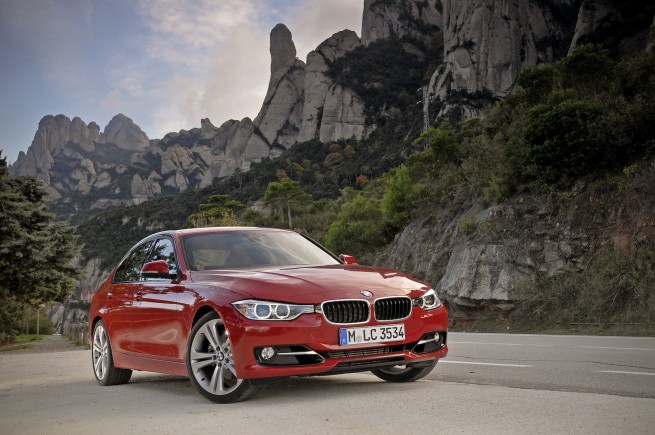 Similar to the new F20 1 Series and for the first time, the new 3 Series will be offered with a standard package and M Sport package, as well as three new lines: Sport, Luxury and Modern. These will provide an extensive customization program for customer by offering more upfront options.

Stay tuned for the BMWBLOG test drive of the 2012 BMW 3 Series.