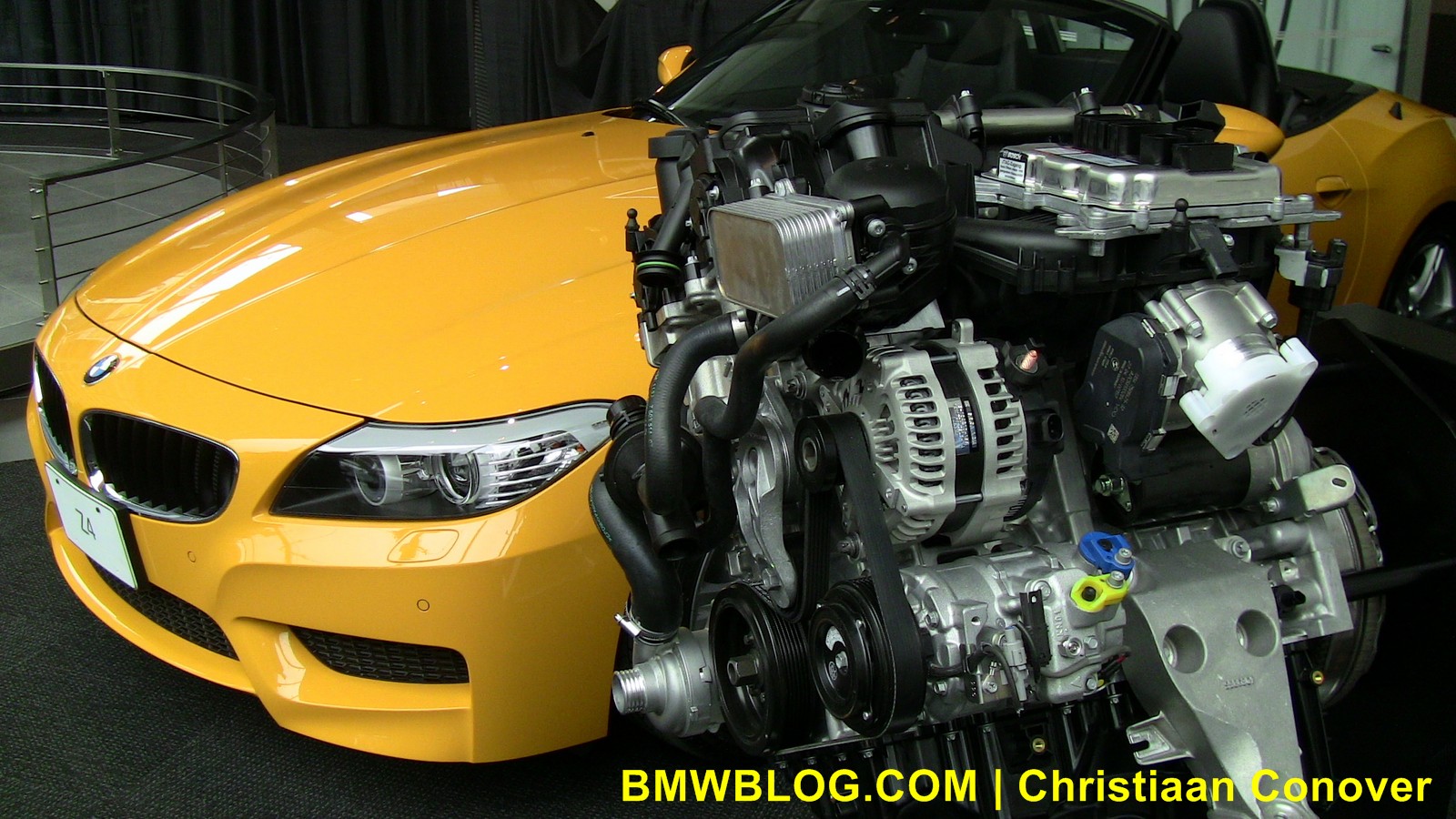 The more powerful powerplant is used under the hood of the 528i and new 328i models. 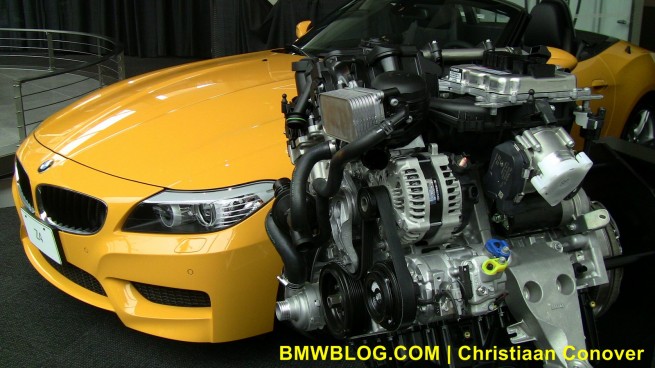 The 294 hp and 420 Nm brings the performance of the 2.0 liter four-cylinder close to the 3.0 liter TwinPower turbocharged inline six-cylinder.

The impressive power upgrade is implemented with performance tuning modules that are connected to the original BMW connectors of BMW. Kelleners has not released the pricing for the power upgrades.

In addition, Kelleners achieved another impressive power increase for the BMW 1 Series M Coupe which now outputs 420 horsepower and peak torque of 590 Nm.