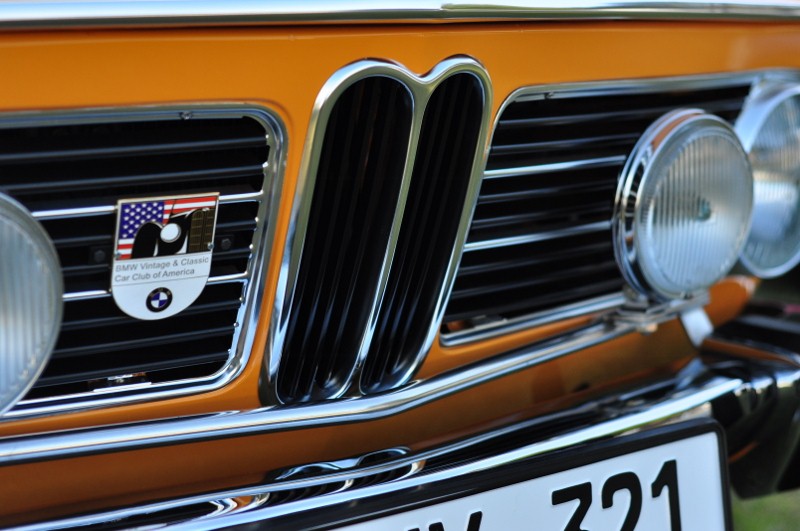 In a week full of events, fans from around the country had a chance to see the finest BMW motorcycles, road cars and race cars in North America. Furthermore, our friends at the BMW Performance Center have partnered with the BMW Car Club of America to create the ultimate driving experience for a handful of fans.

Aside from an impressive array of classic sports cars, a contingent of BMW race cars were on-hand to compete with the likes of numerous other classic road racers – from Porsches to Ferraris to classic American muscle. The classics battled it out on the beautiful Savannah Harbor Racing Circuit – a 1.97 mile road course snaking around the Westin’s property on Hutchinson Island. 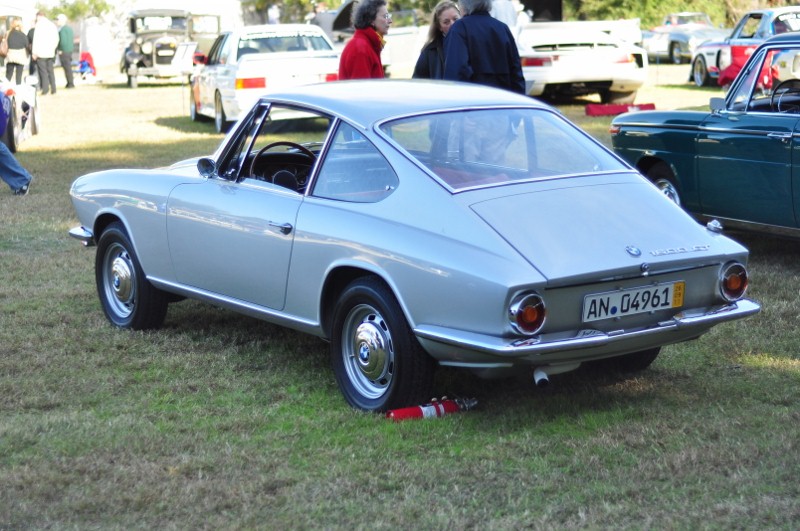 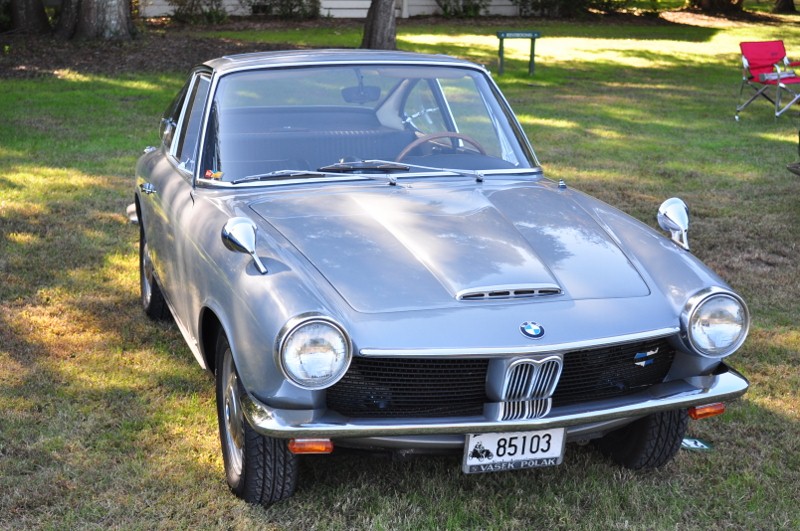 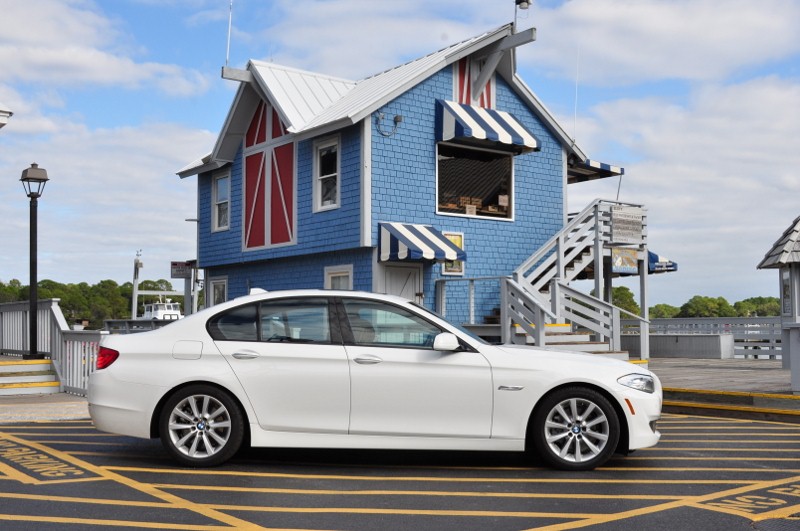 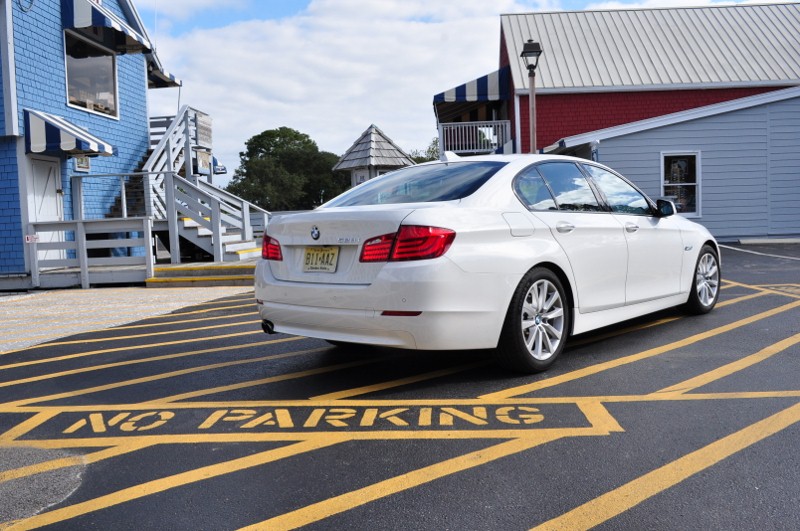 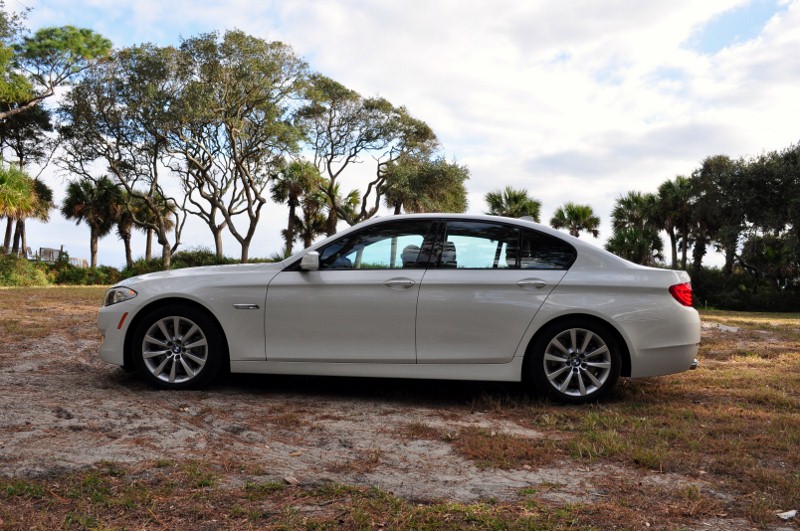 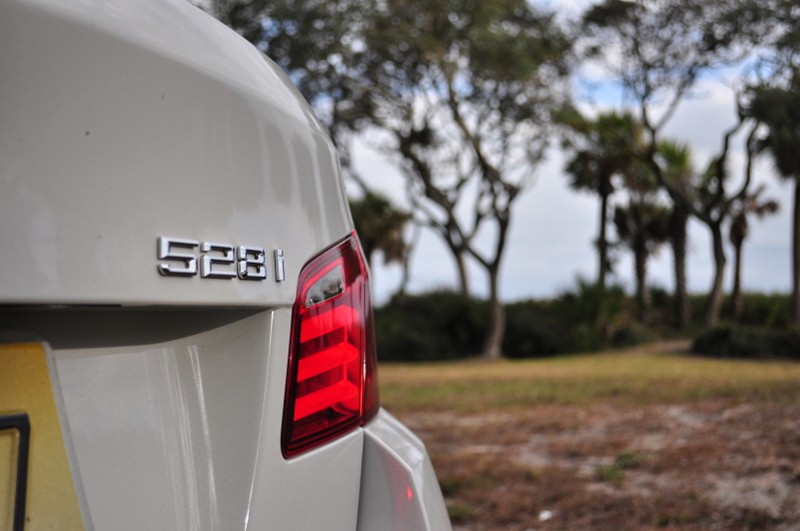 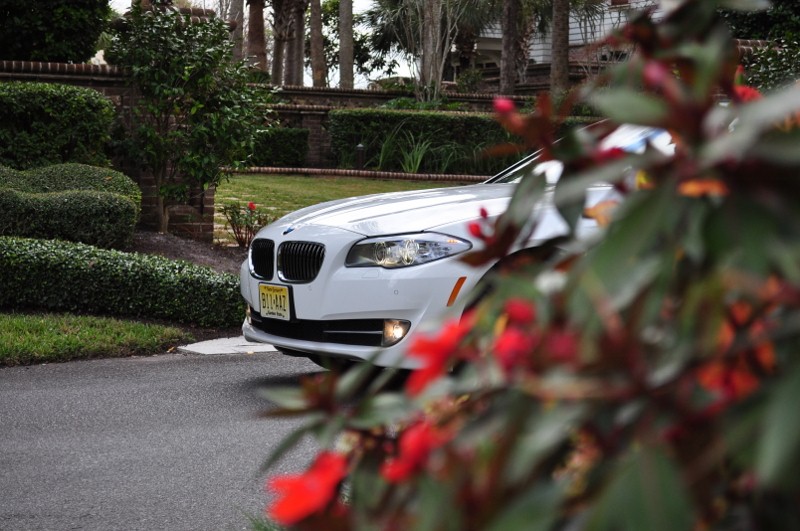