Thoughts on the Passing of Steve Jobs

Home » Thoughts on the Passing of Steve Jobs 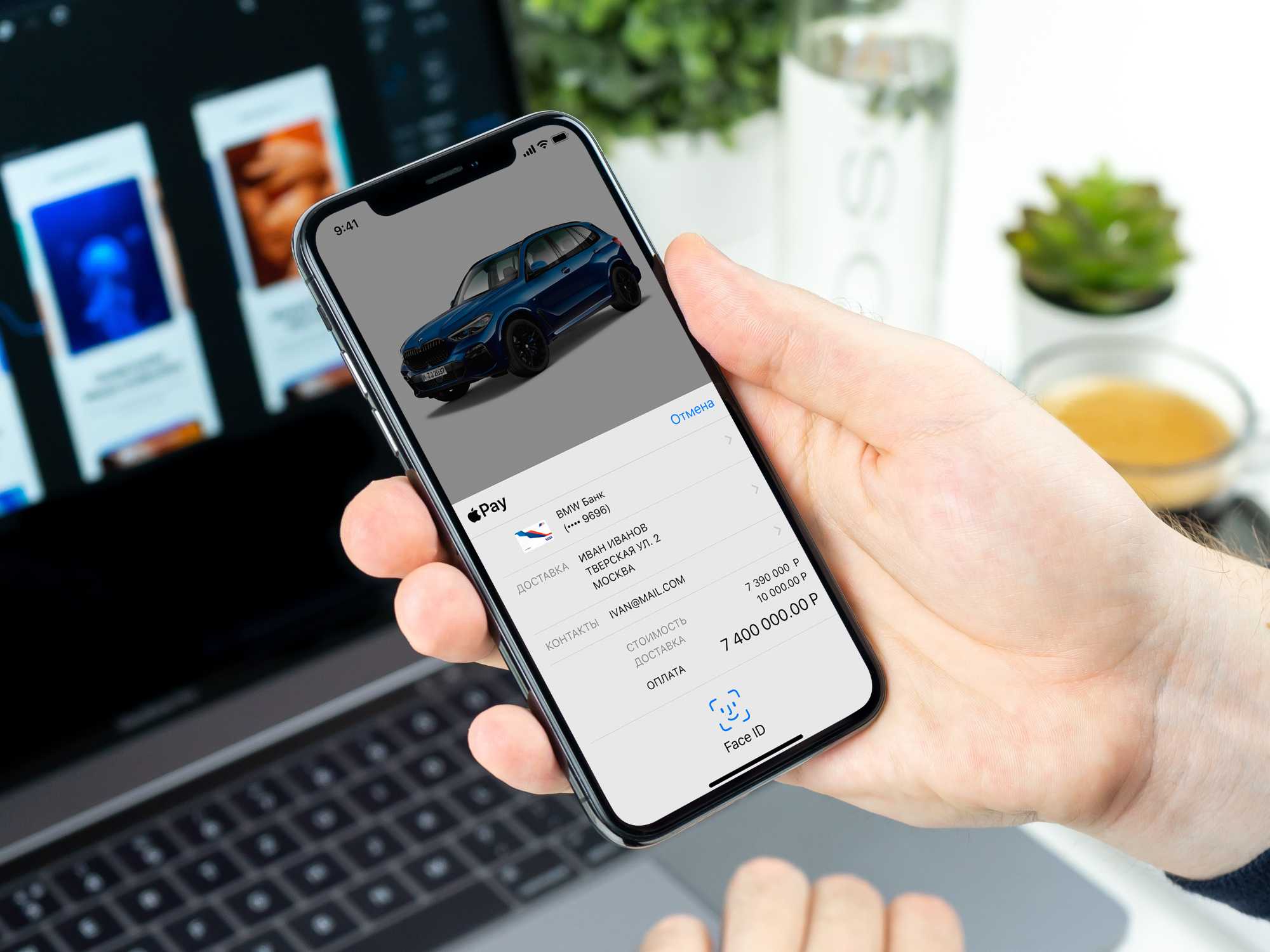 I found out about the passing of Steve Jobs on Twitter yesterday evening, the 5th of October, and noticed the immediate outpouring of eulogies; I am hesitant to add my meager contribution to them. I have been around computing (big iron) for most of my adult life. I’ve used UNIX since 1979. This is what has put food on my family’s table. And I’ve had very few interactions with Apple in that time.

That’s because my focus was on the hardware and system software of the mainframe world. And that was not the focus of Apple. And that was the brilliance of Steve Jobs. As an analogy, I used to hang around a bunch of audio snobs (they had some amazing systems) until it dawned on me that they were more interested in the equipment than the music that was playing on it. That’s what made Apple different than the rest of the PC world. Rather than talk about specs, and the OS, Apple talked about what it could do for you, the user.

But good specs it had. I remember my first interaction with a MacIntosh in 1984. I had been taught assembler at some point in my career (not a useful skill because it was specific to a Western Electric 1A ESS) and knew what bit-twiddling needed to occur to make a program work. I managed to lasso a segment of the screen on that first gen Mac and moved it to another spot on the display. I was gob-smacked. The memory map needed to do that in real time was something that I had not seen and I had enough knowledge of the innards of computers to appreciate what was happening. It was a revelation.

And the interface was simple and intuitive – words that would become synonymous with using Apple products. We actually had a Lisa at work, a precursor to the Mac, for awhile, as a display for some forecasting software. And that was another element of Apple that needs to be appreciated, the Lisa was innovative but flawed. Apple did not give up though and the Mac really made the company.

Fast forward to today. I have more processing power in my den (a laptop, a deskside PC, a netbook, an iPad, and the iPhone) than the large data center I worked at in 1977. And of the devices I use regularly it is the Apple products that have most changed my computing habits. They have provided a valuable intersection between the virtual and the real.

Something that BMW is busy making available to its users through ConnectedDrive. And I chose the word users instead of buyers purposefully. Because that’s the way Apple looked at its customers. It isn’t a one-time transaction with Applie. It was the panoply of other things (iTunes, AppStore, the whole ‘cult of Apple’) that make the device transformative.

Apple delivered products that made our lives better. I’m sure of that. And it was the vision of Steve Jobs that led Apple to develop those products. Steve Jobs was gone from Apple for awhile in the ’90s and the company was a bit lost in the wilderness during that period. So it will be interesting to see how they will continue without his corporeal presence. But he left an amazing legacy and his imagination has spawned products that inspire us. Requiescat in pace Steve Jobs.

8 responses to “Thoughts on the Passing of Steve Jobs”