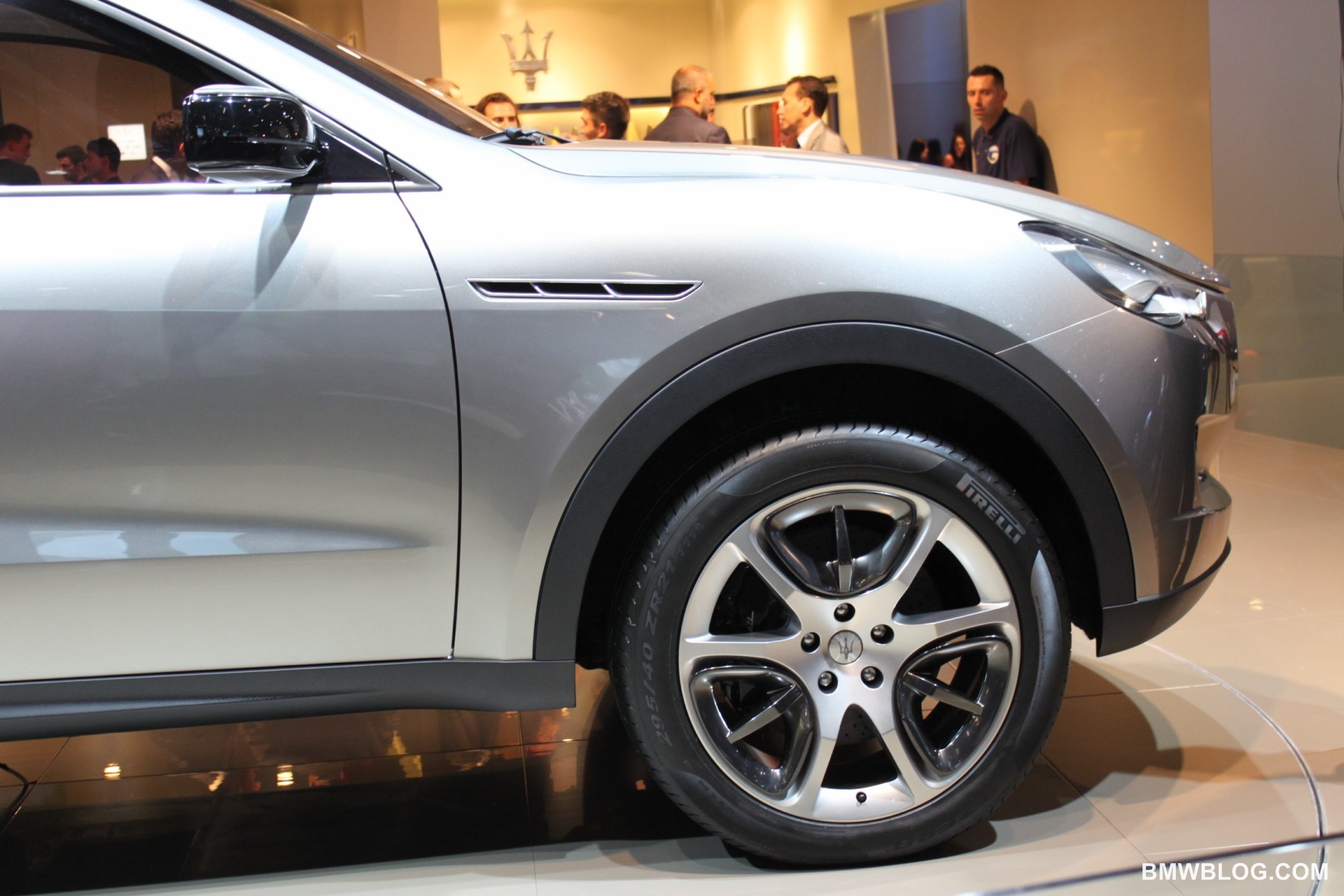 The Maserati Kubang SUV marks the beginning of a new chapter for the Italian automaker. Known for its super sporty and luxurious vehicles, Fiat-owned Maserati unveils at the 2011 Frankfurt Auto Show their first Sports Utility Vehicle that will enter a crowded segment with BMW, Mercedes, Audi or Porsche offering their own mature products.

This isn’t the first time Maserati unveils the Kubang. Back in 2003 at the Detroit Auto Show, the automaker introduced the SUV in conceptual with the same naming convention.

Maserati says the new Kubang’s “style, engine, suspensions, brakes, handling and performance will all be 100% Maserati in picture-perfect continuity with the brand’s core values of sportiness, style, elegance, luxury, performance and craftsmanship.” 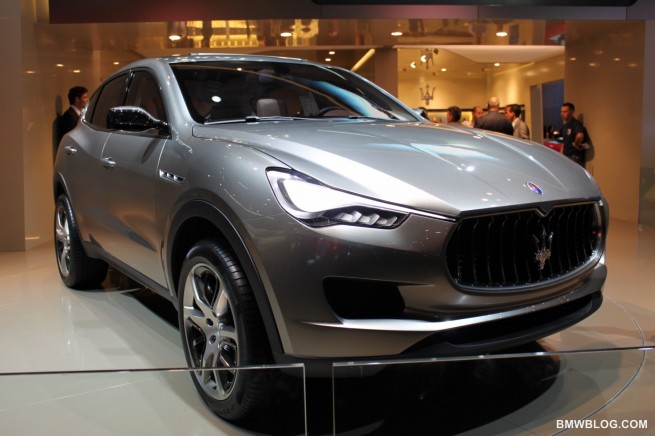 Historically, Maserati often used Ferrari engines in their vehicles, but according to the Italian company, a new generation of proprietary engines are being designed in Modena by Paolo Martinelli, known for its glorious work at Ferrari and Scuderia racing team.

The SUV will have an eight-speed transmission that the automaker said was developed in-house.

Maserati Kubang will be assembled in Detroit where the factory workers are building Jeep Grand Cherokees and Dodge Durangos. 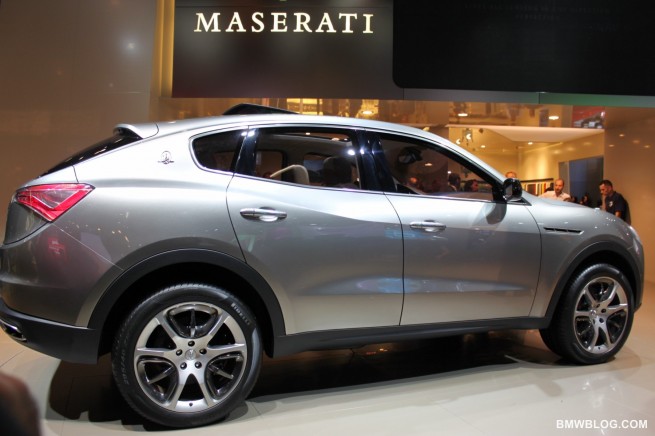 The Italian luxury automaker follows the steps of BMW and Porsche, both criticized for their decision to introduce an SUV in their line-up, a move that turned out to be very successful for the German companies. A A spokesman for Maserati says other automakers have proven that having an SUV in the lineup doesn’t necessarily ruin a brand’s performance image and the Kubang will prove that.

No news yet on the launch date. 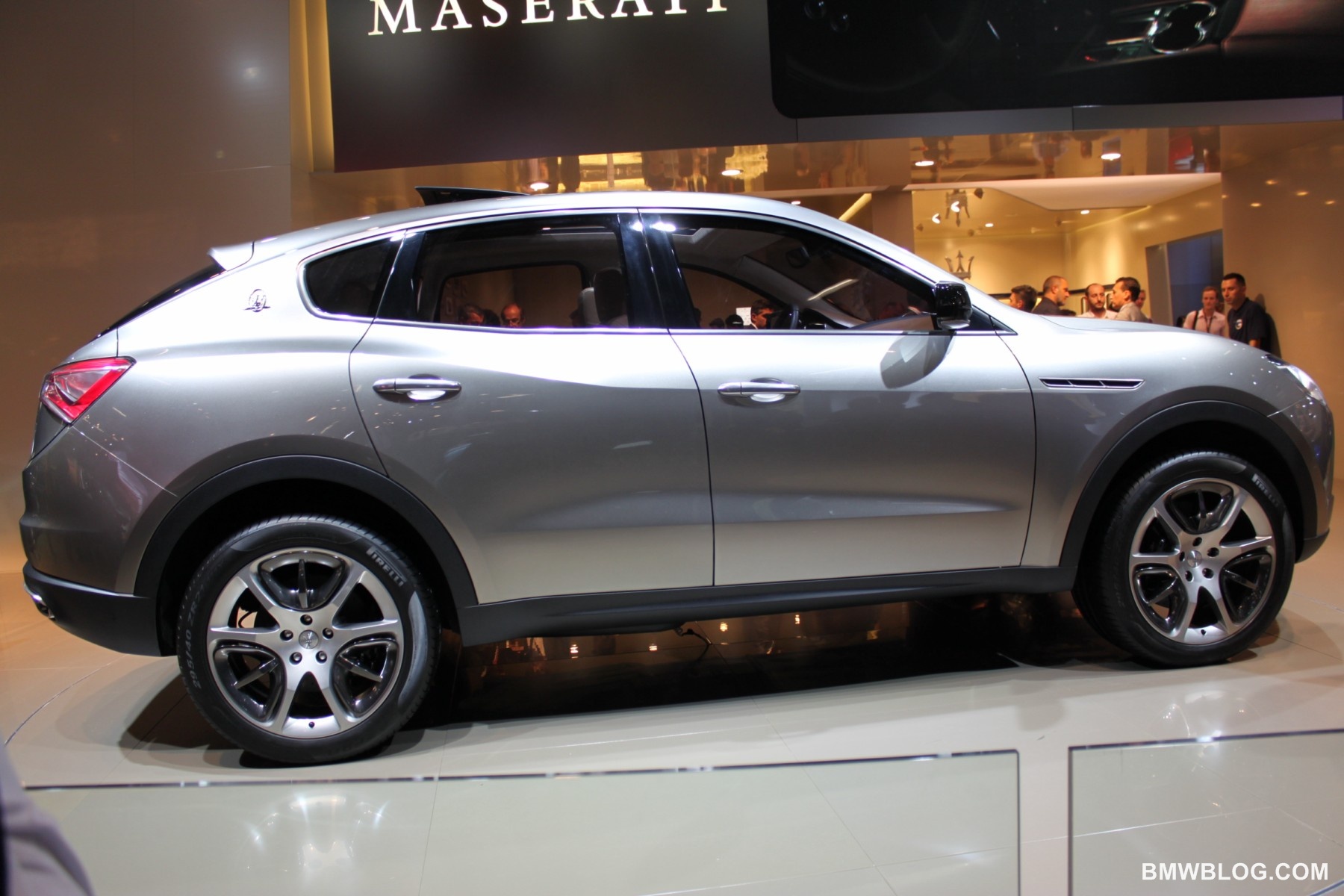 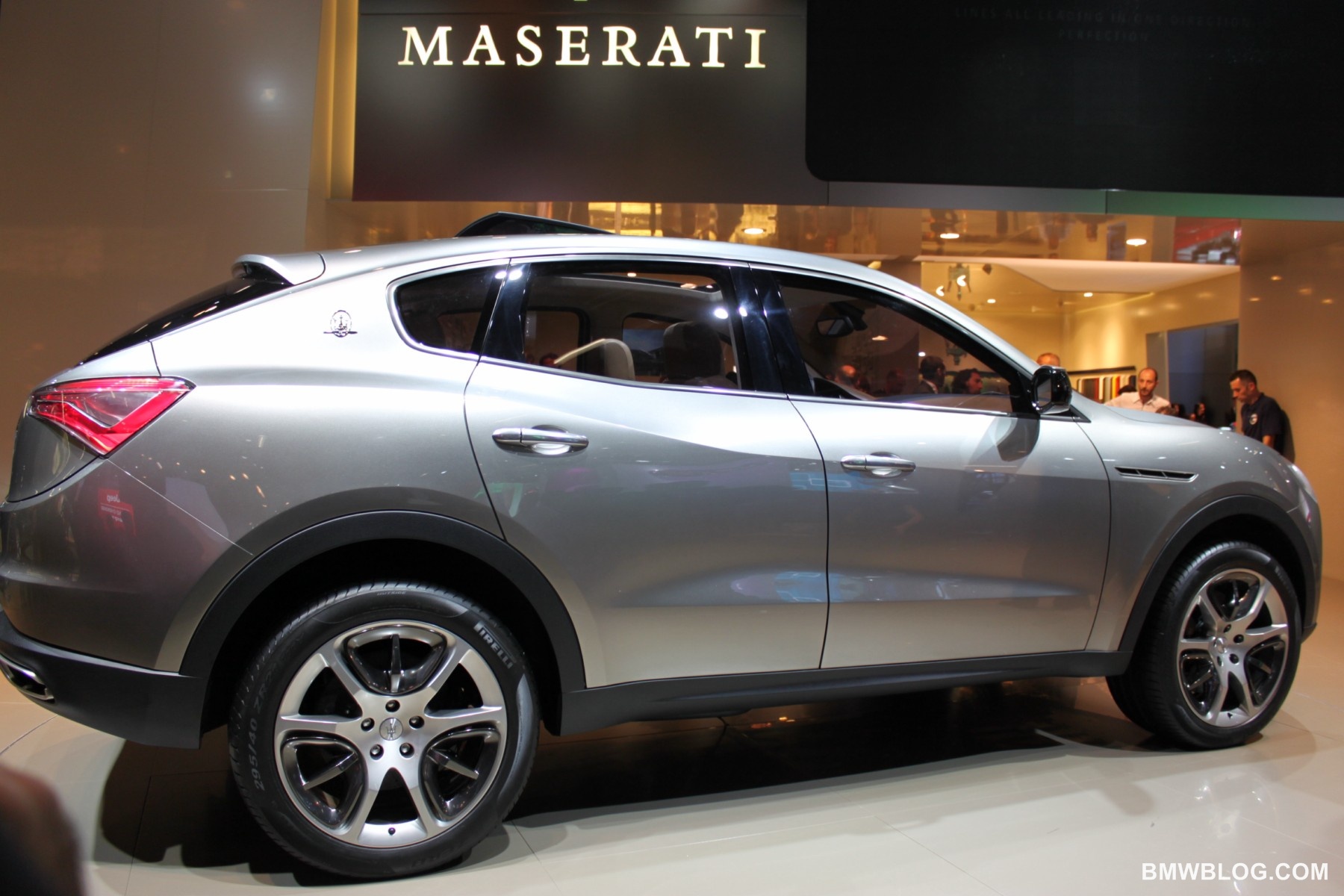 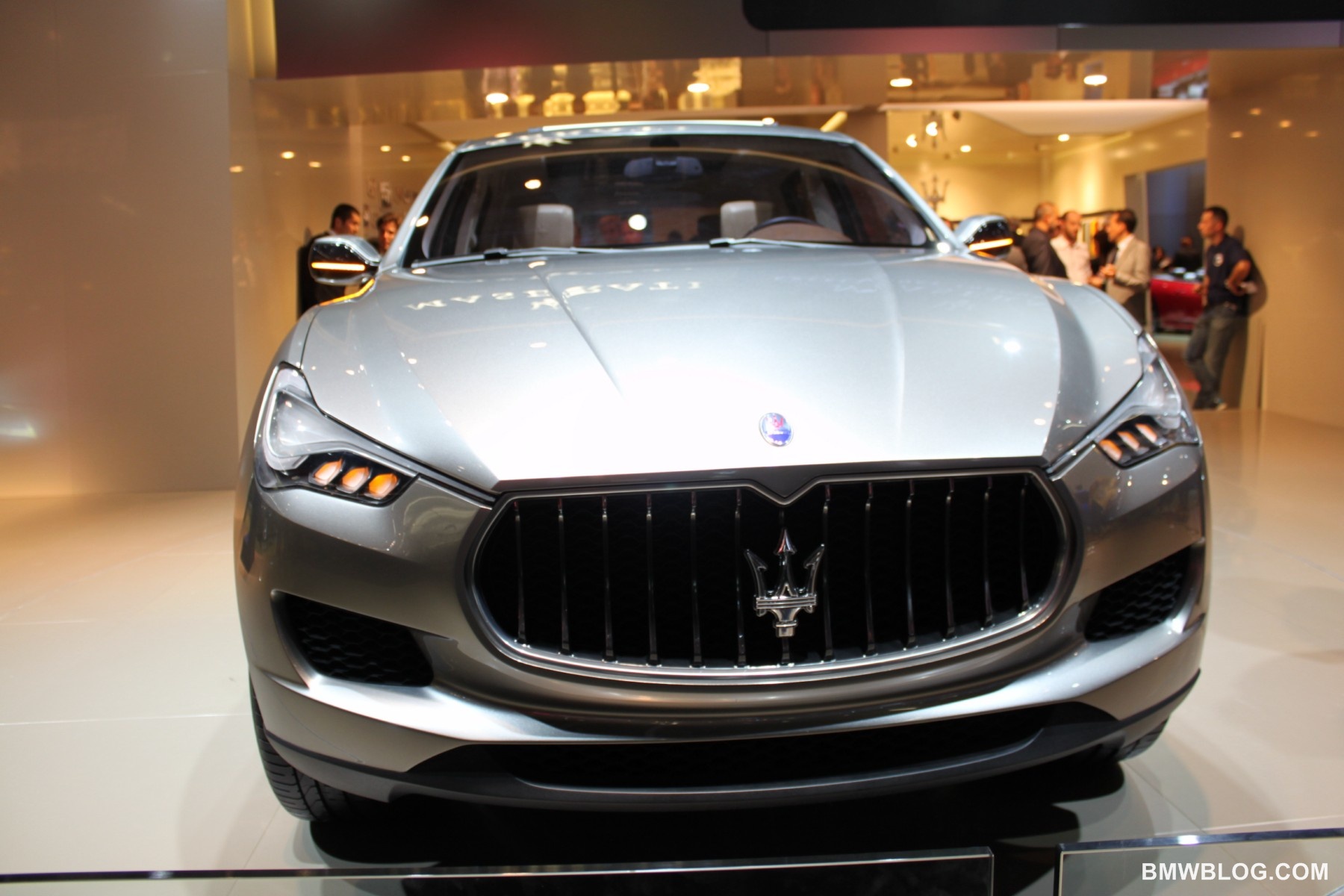 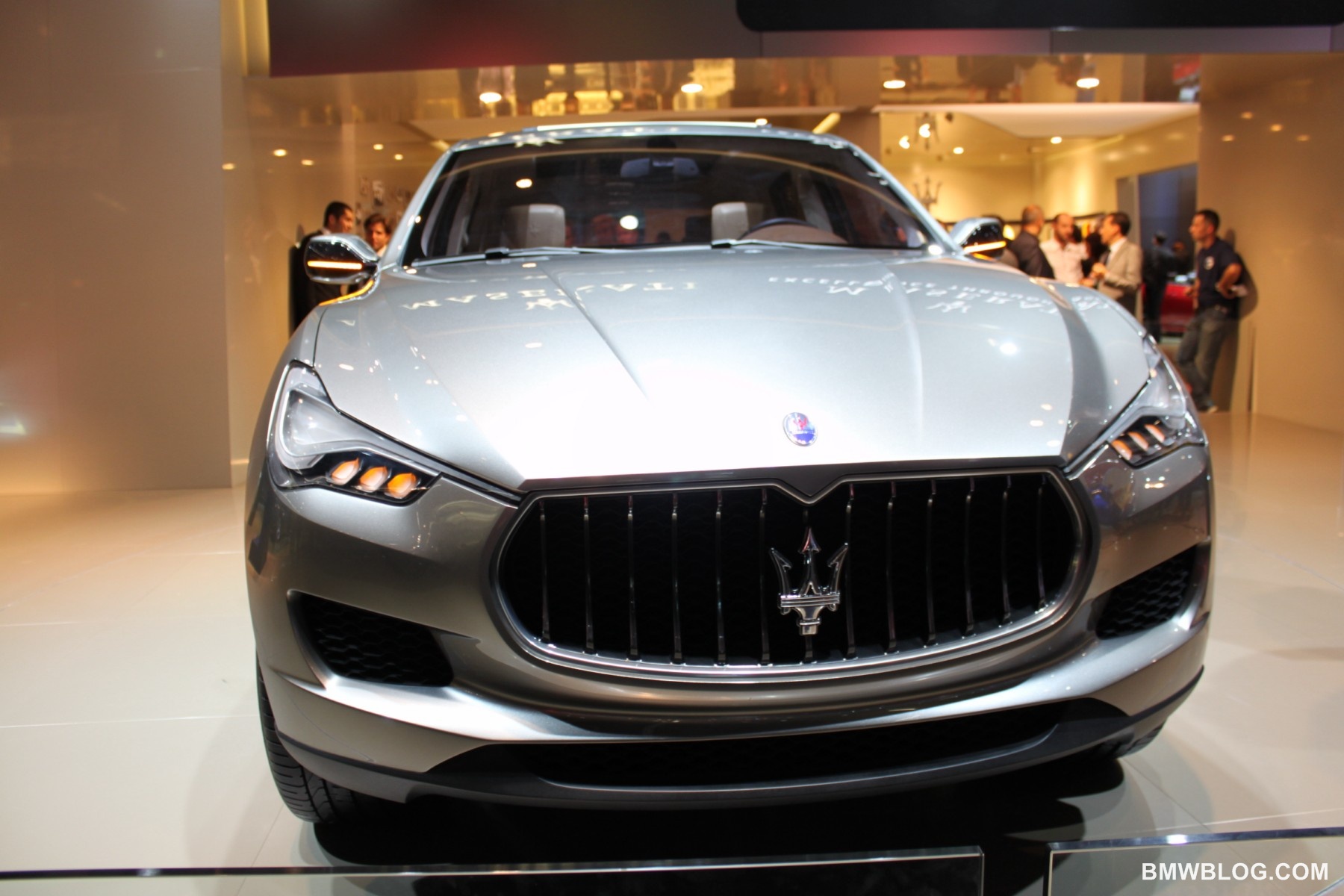 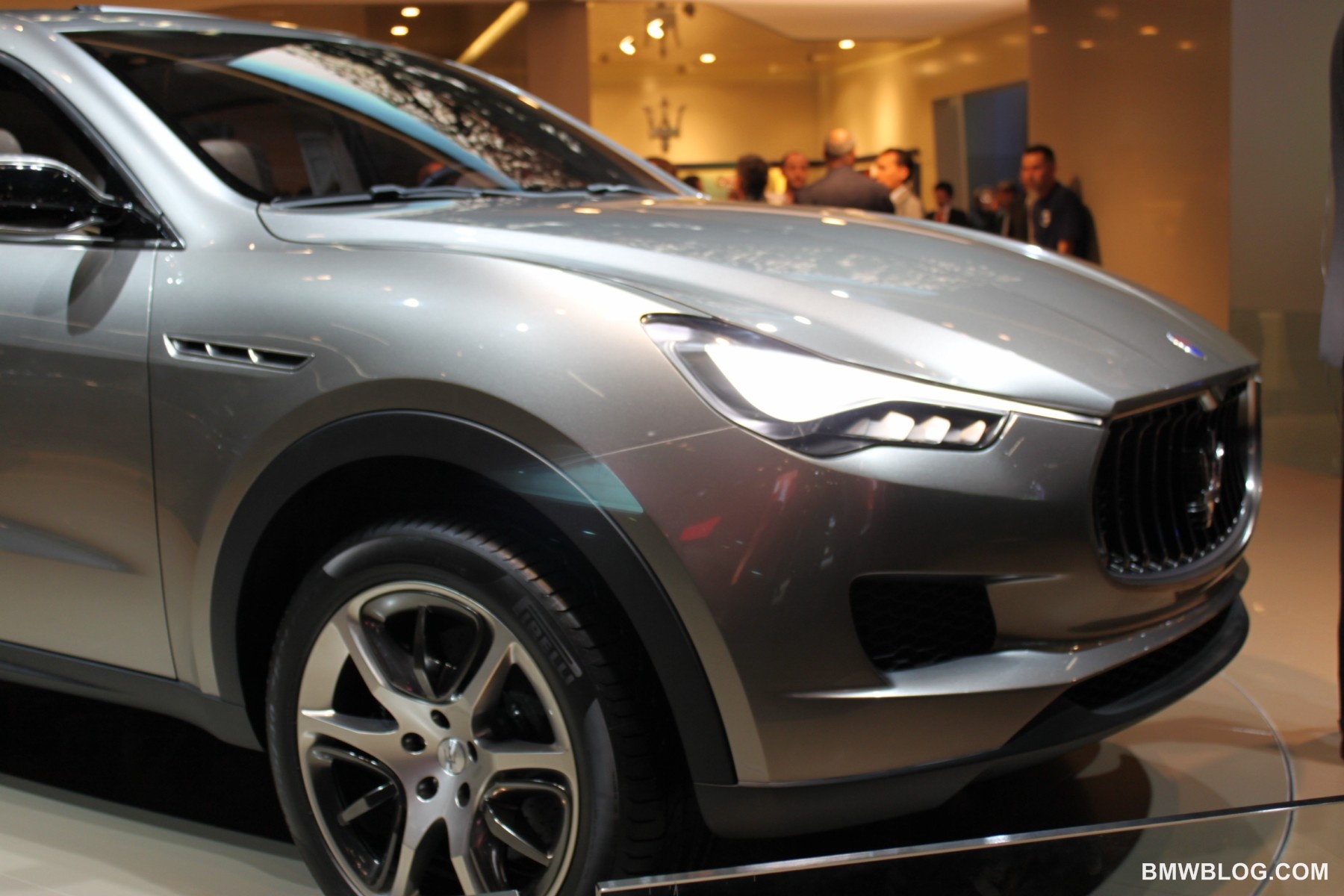 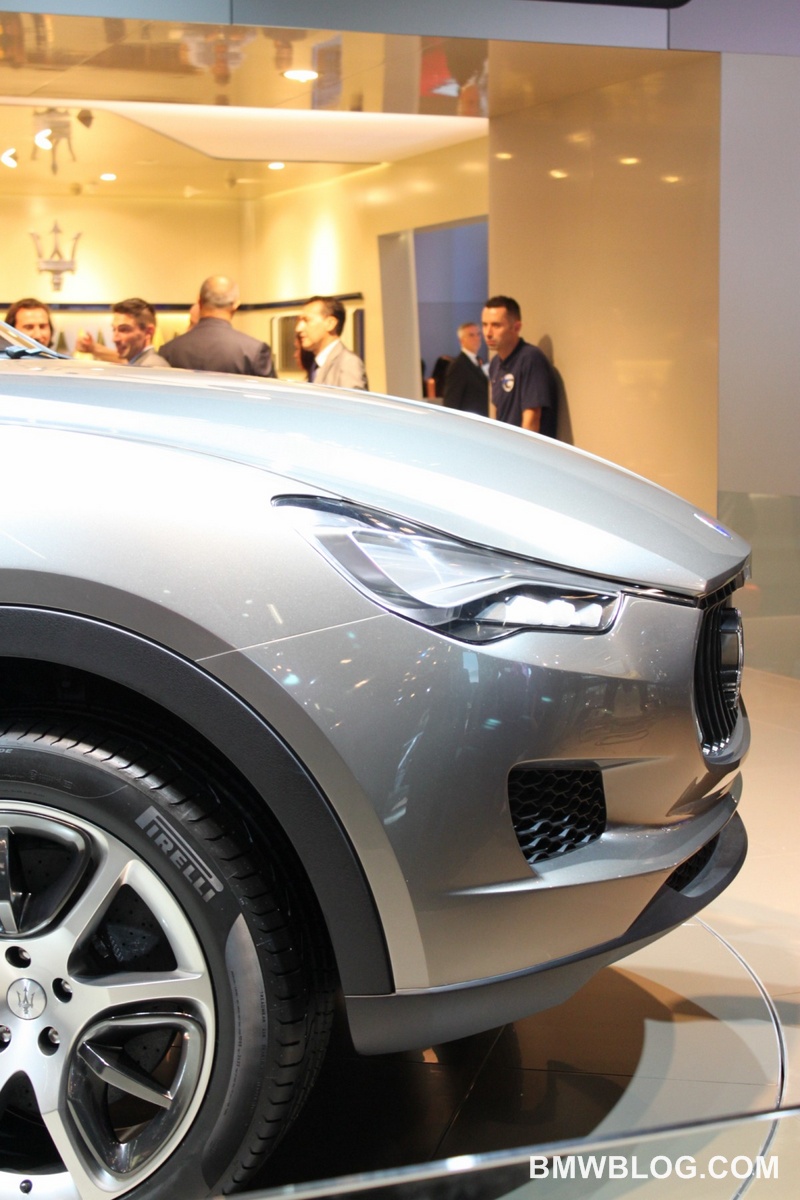 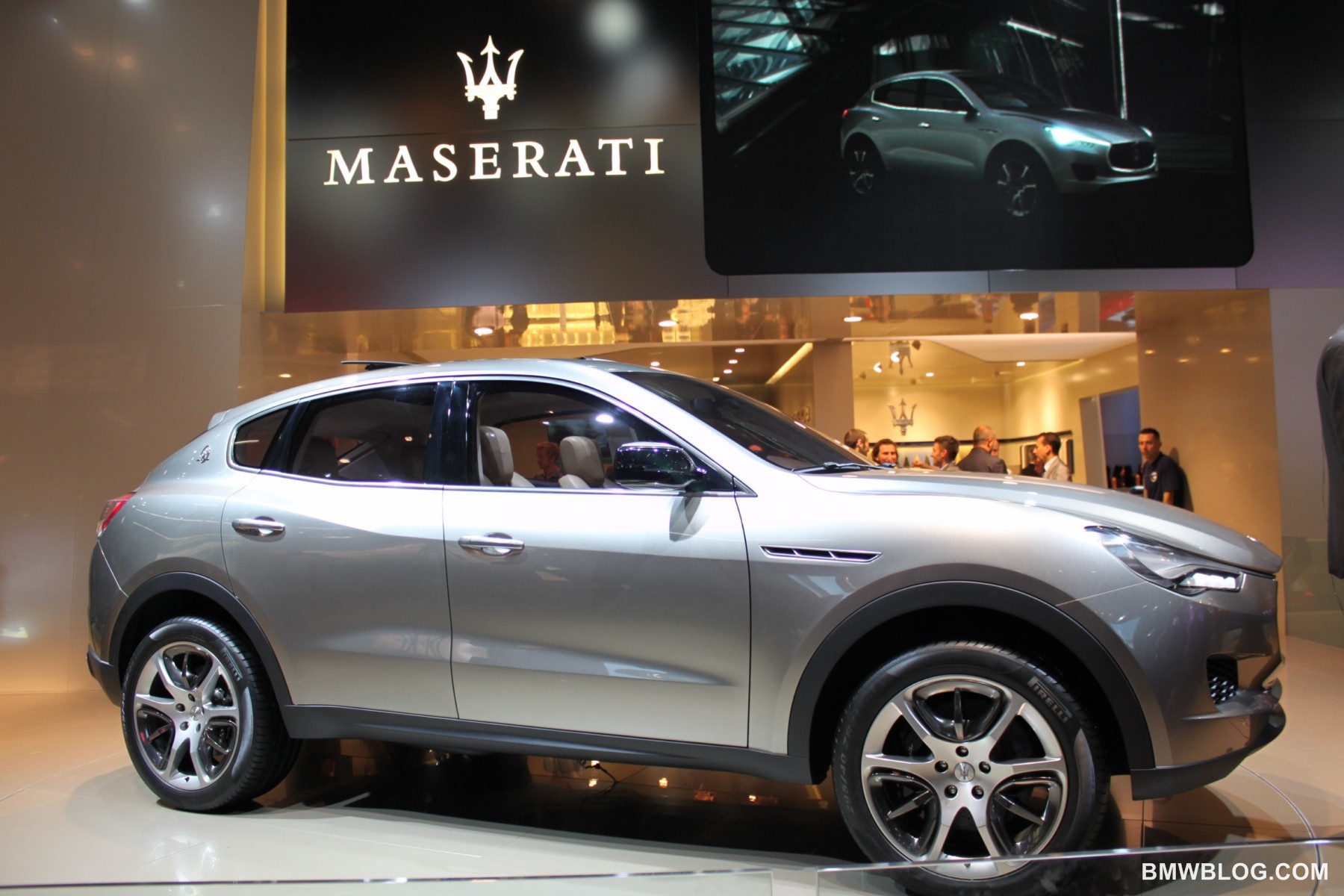