Frankfurt am Main, Germany – Die Zeit (The Times) put on a ‘Future Summit’ at the BMW exhibition at the 64th IAA. The purpose was to discuss the future of mobility, but it also gave a first look at the static displays BMW is using.

BMW will show its past, present, and future at the show. There were examples of vintage BMWs on display as well as up to date models, and then there are the two future models, the i3 and i8.

Germany faces some interesting problems with personal mobility. An aging segment of the population and the younger segment, that has yet to secure long term employment, tend to rely on public transportation. That has an impact on not only sales of vehicles but also access to transportation in rural areas (and Germany has a lot of rural area). 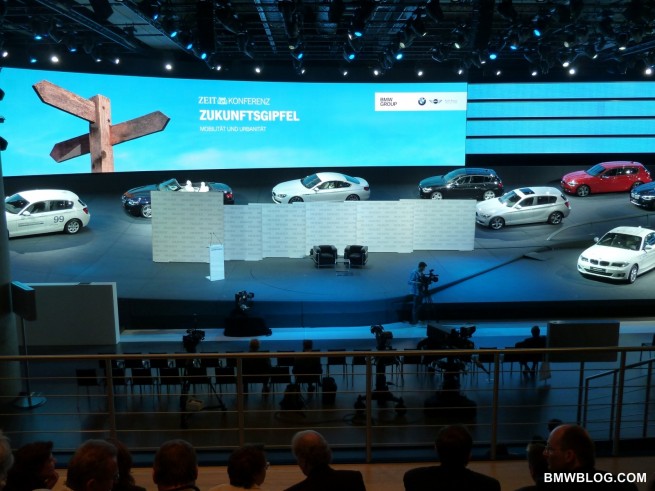 Another issue is that with the iPhone generation, automobiles may no longer be the aspirational toy it was to the prior two generations. Some evidence supporting that is the fact that people are holding onto their automobiles longer than they have before.

In addition there is the concern for consumption of resources and of course, pollution. That has to be solved in a meaningful manner in order to support the billions of new vehicles needed for emerging economies (India’s and China’s to name two). BMW has been working at building personal transportation that is aspirational and yet sustainable. The new engine lines (TwinPower Turbo gas engines and the new line of Turbo Diesel engines) as well as the suite of EffecientDynamics tools. Add the new i sub-brand into the mix and BMW is well positioned for the future. 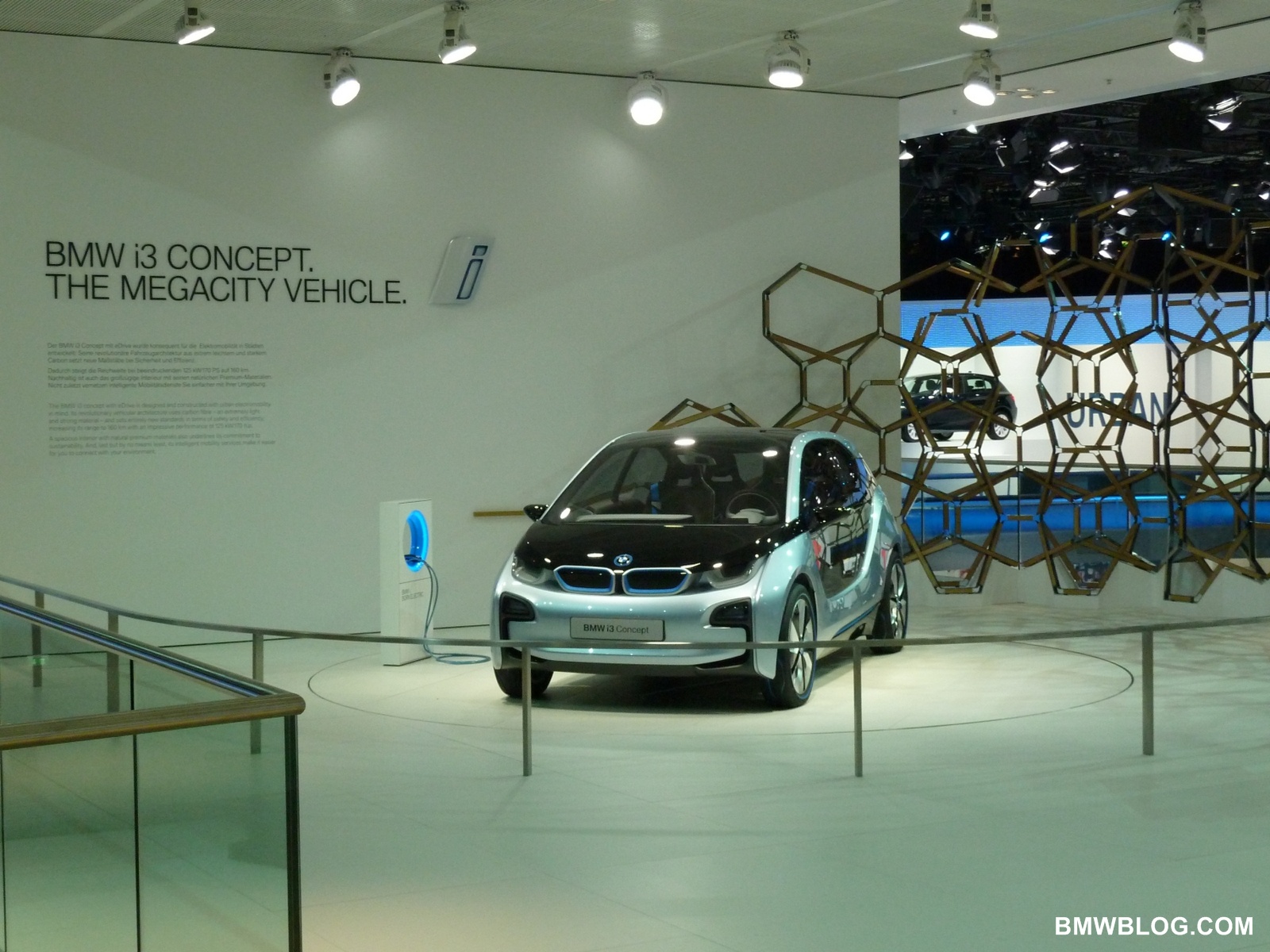 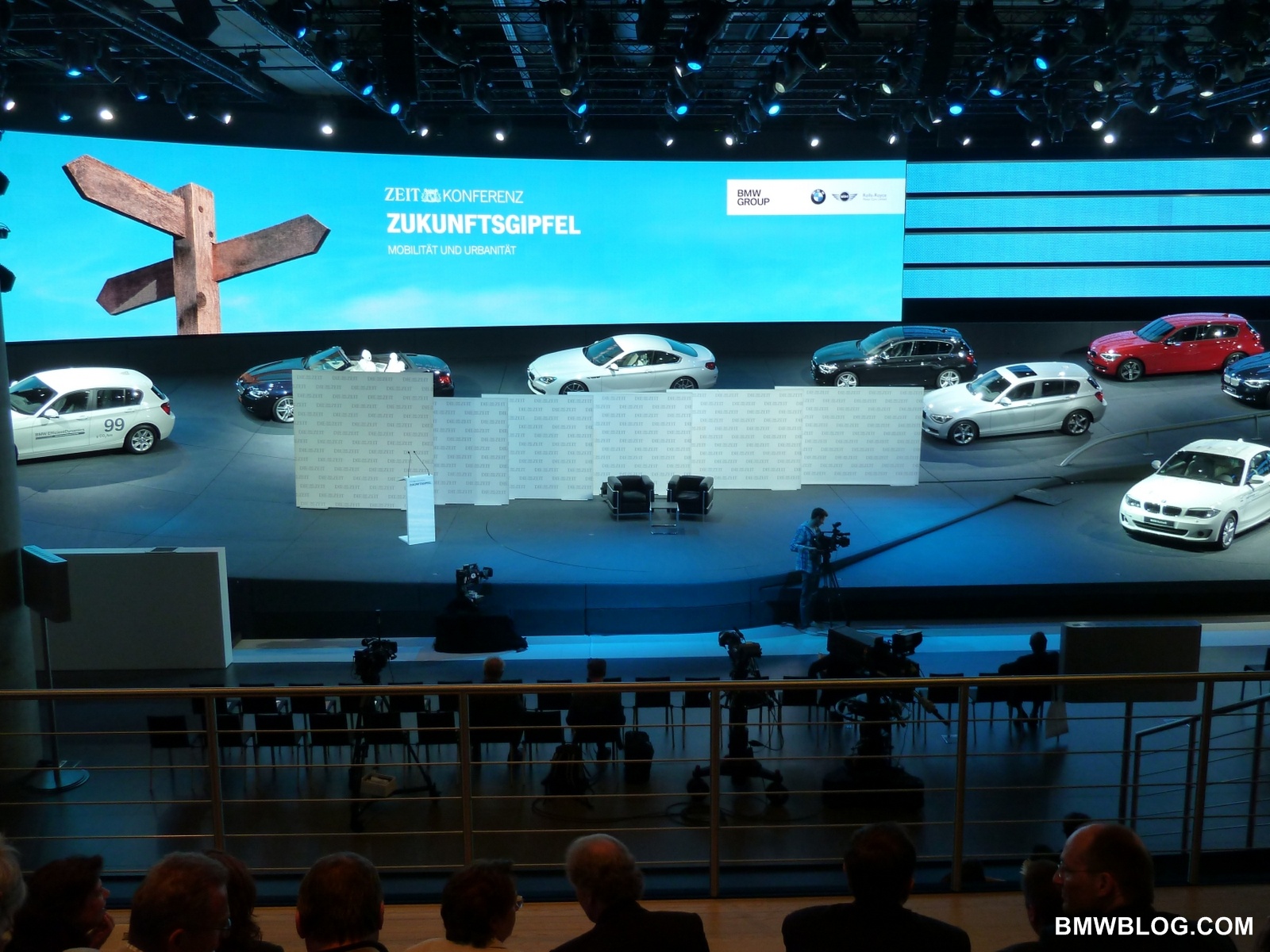 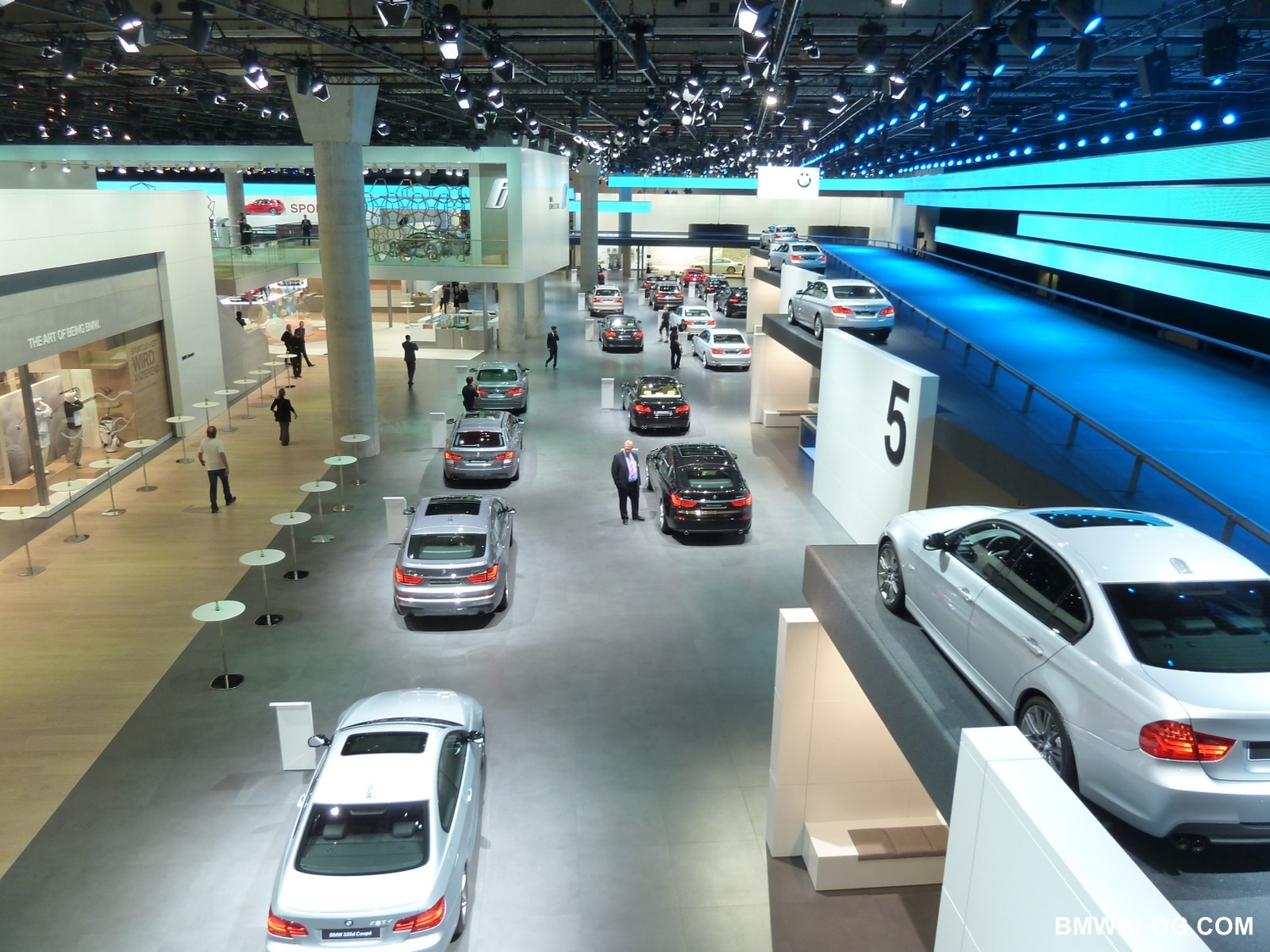