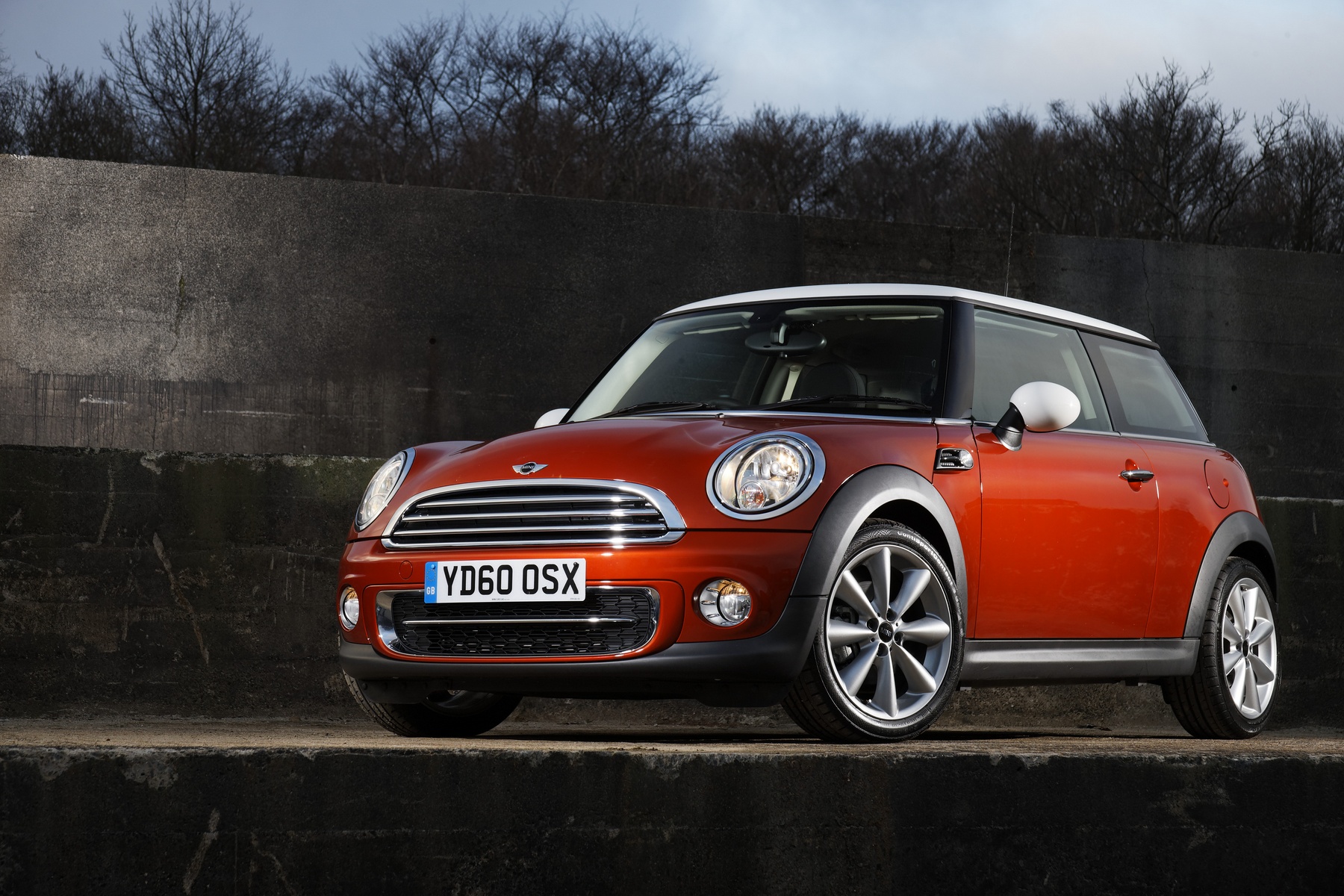 The MINI Cooper D was named What Car?’s ‘Fun Green Car’ at the publication’s 2011 Green Awards.

Thanks to its MINIMALISM technology MINI is ranked within the top five motoring manufacturers for its low CO2 emissions throughout its whole range*. The MINI Cooper D offers drivers the legendary ‘go-kart’ handling and iconic design, as well as a bundle of economical and environmentally friendly benefits such as being exempt from the London Congestion Charge.

Chas Hallett, What Car? Editor in Chief said; “What Car? has long been a fan of the British-built MINI. The MINI 1.6D Cooper proves that being green does not mean you have to wave goodbye to driving enjoyment. It has very low running costs, because it emits just 99g/km of CO2 and does 74.3mpg. The Cooper D is without question the most fun way to go green and keep a bit more cash in your pocket.” 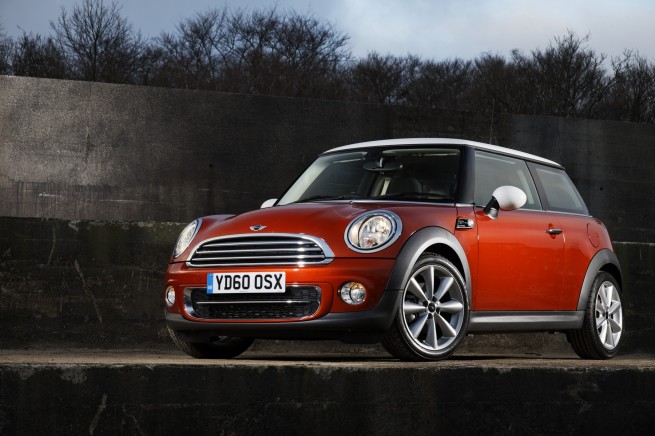