Home » BMW i3 and i8: New Photos From Chicago 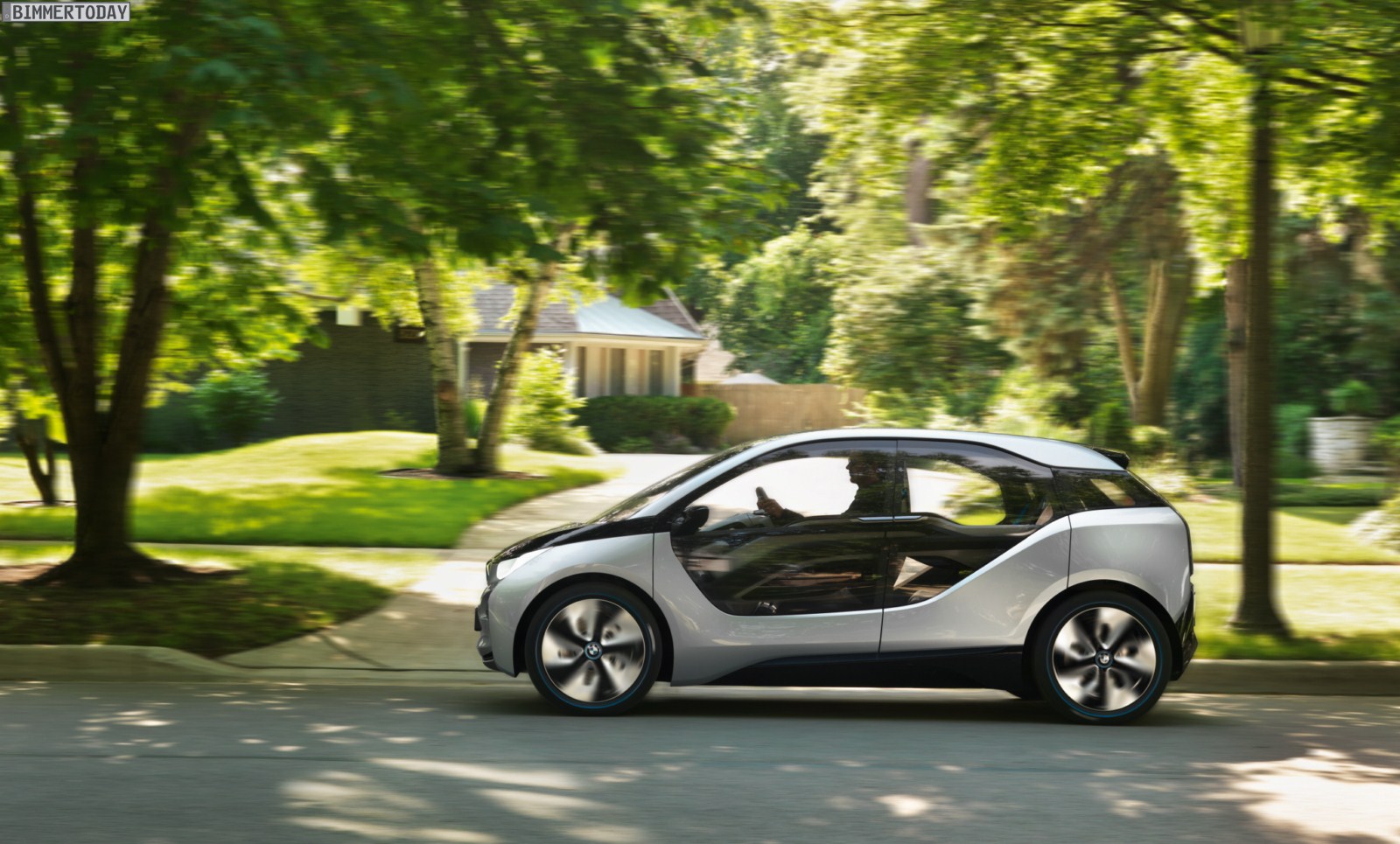 Last month, BMW brought the new i3 and i8 concepts to beautiful Chicago for another round of photos. The two electric and hybrid vehicles continue their world tour prior to their official release in 2013. 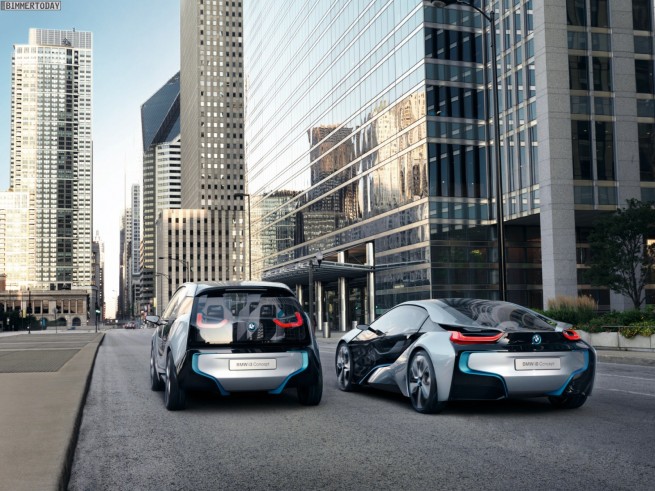 At 349 horsepower and nearly 80 mpg fuel consumption, the BMW i8 will set a benchmark in the performance segment. BMW says the i8 runs a 0-62mph in just 4.6 sec – 0.3 sec faster than the M3 Coupe. Initially previewed by the Vision EfficientDynamics (Vision ED) concept back in 2009, the super-sporty two-door i8 has already undergone two years of intensive development. The major change is a new 1.5 liter petrol engine replacing the initial diesel unit of same capacity. The engine is mounted at the rear and drives via a dual-clutch gearbox. 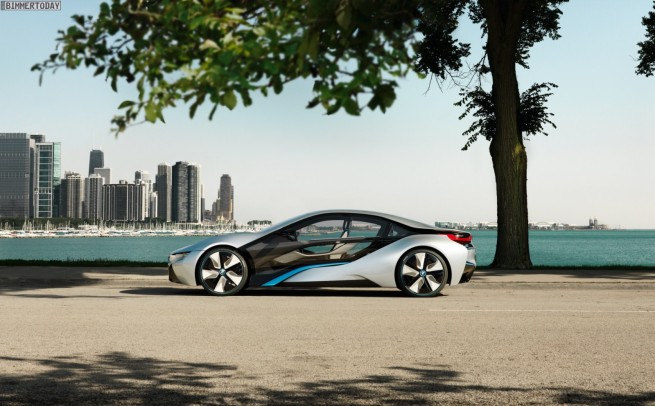 The two i models are just the beginning for new sub-brand and additional vehicles are expected by the end of this decade. 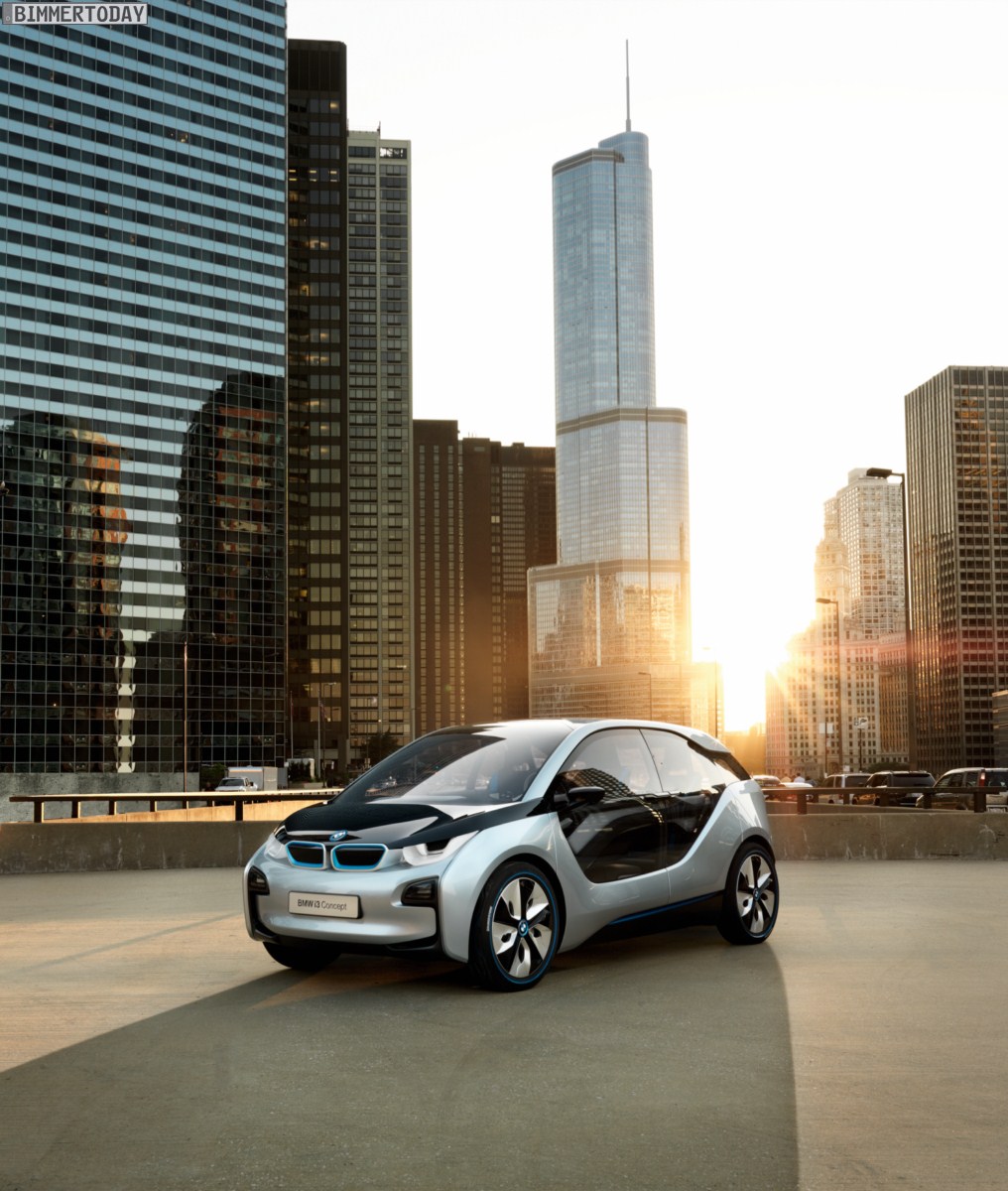 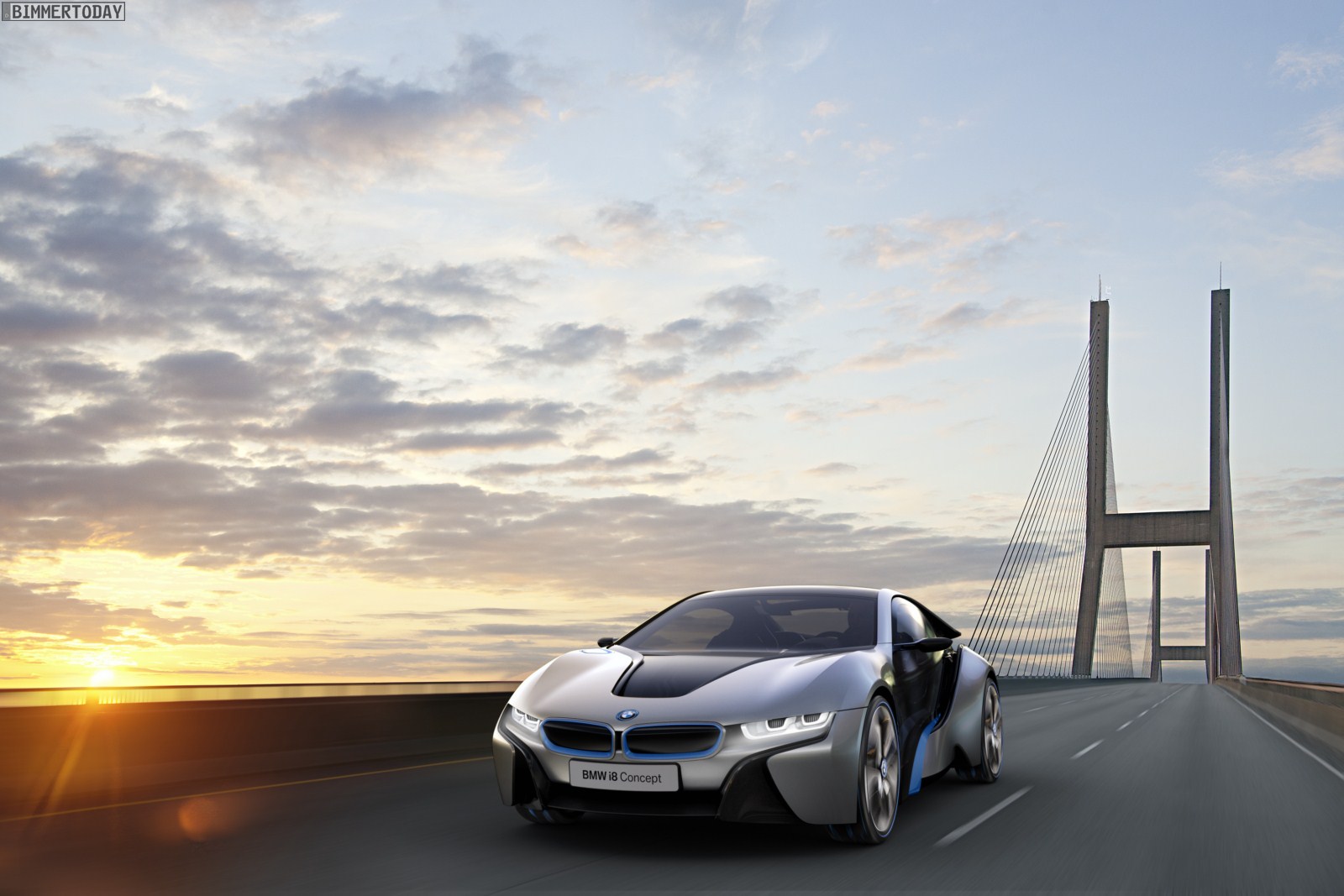 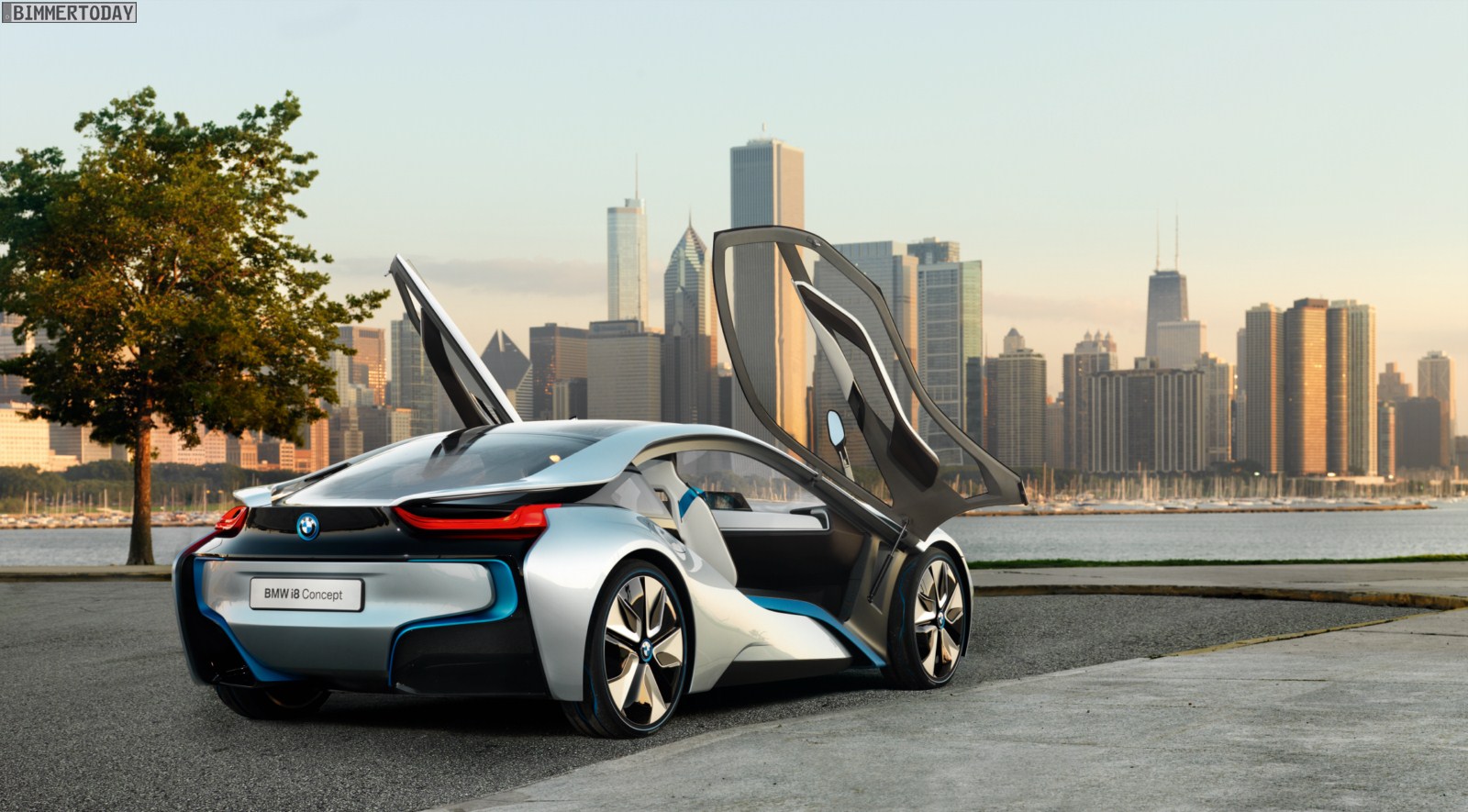 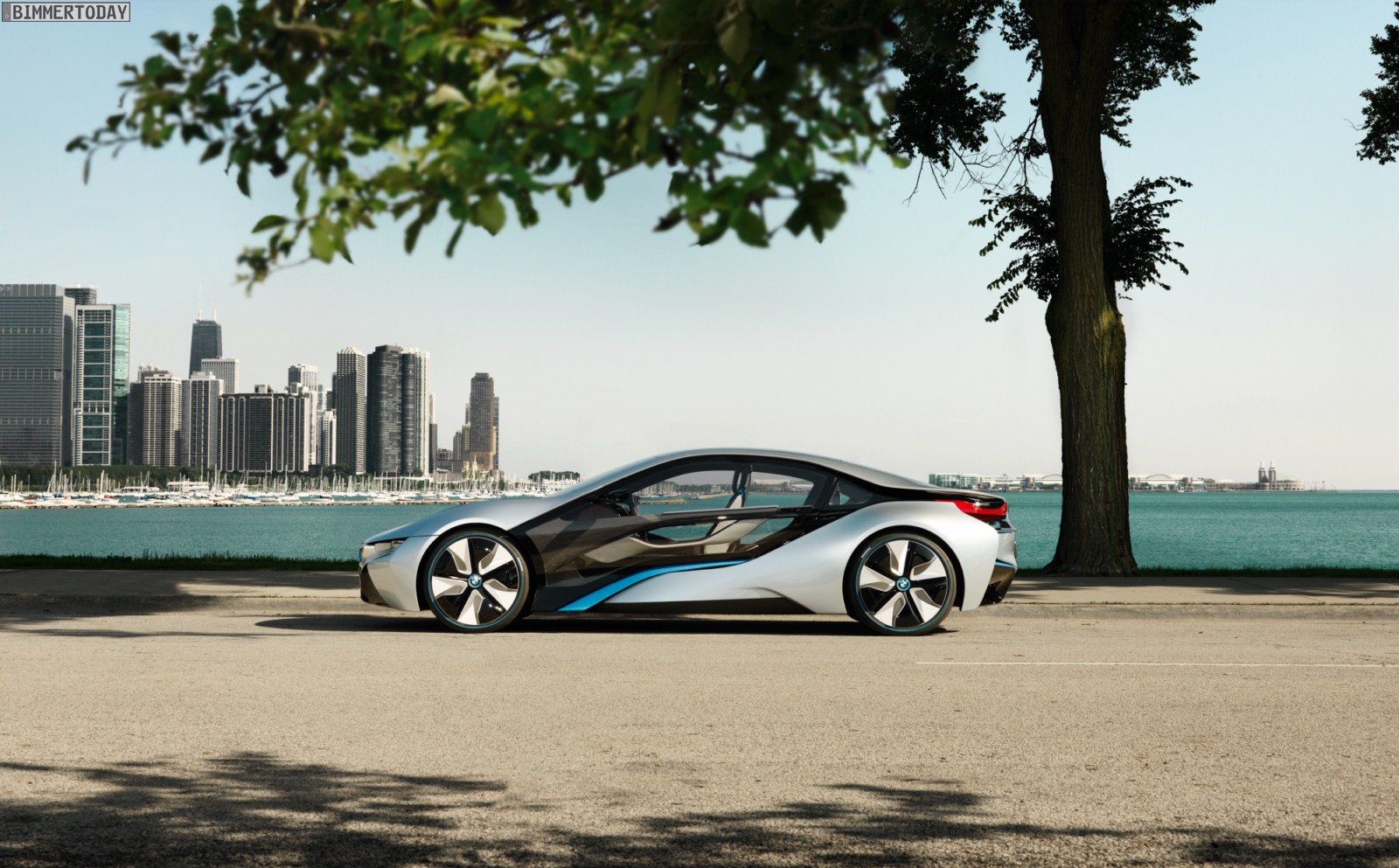 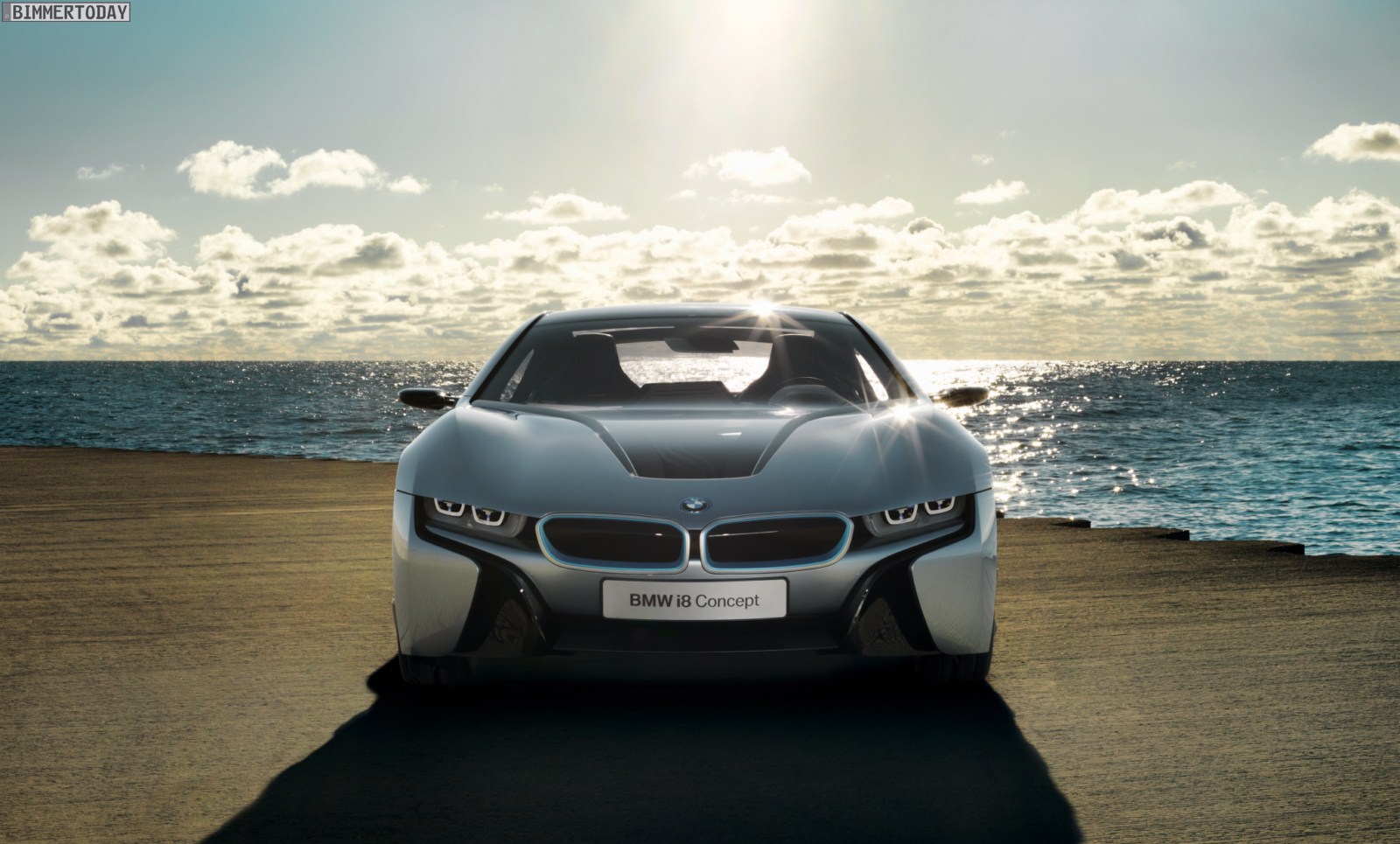 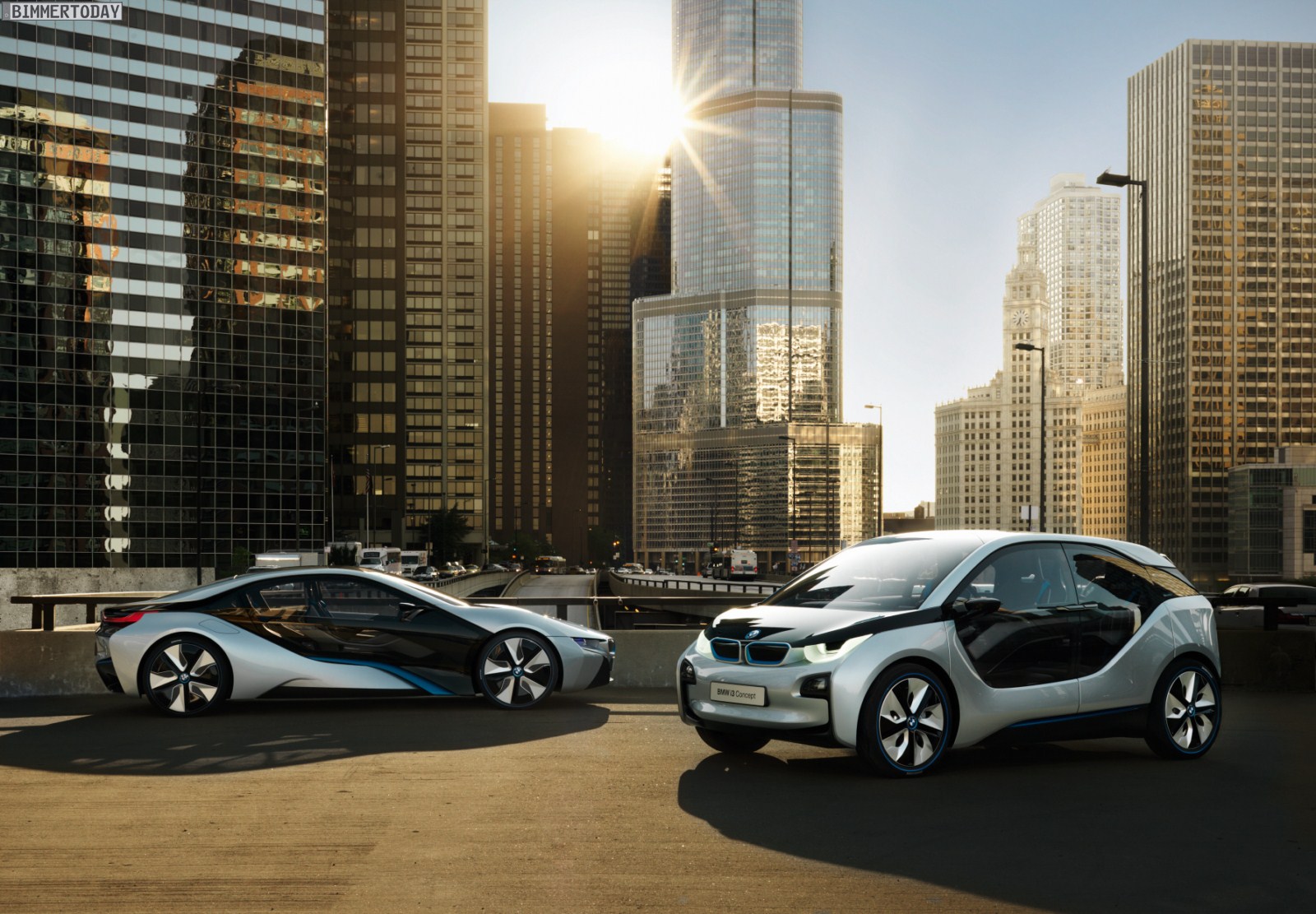 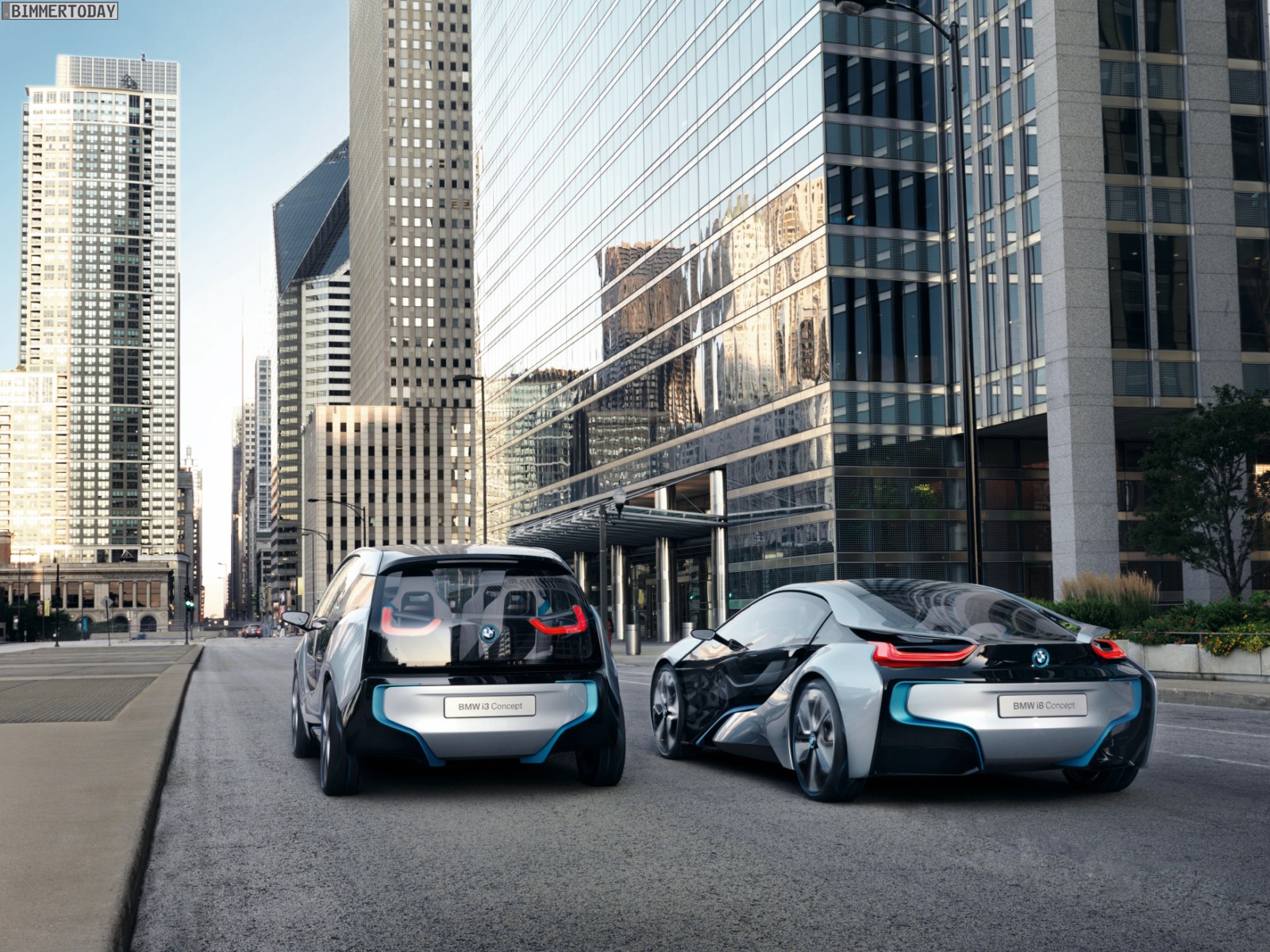 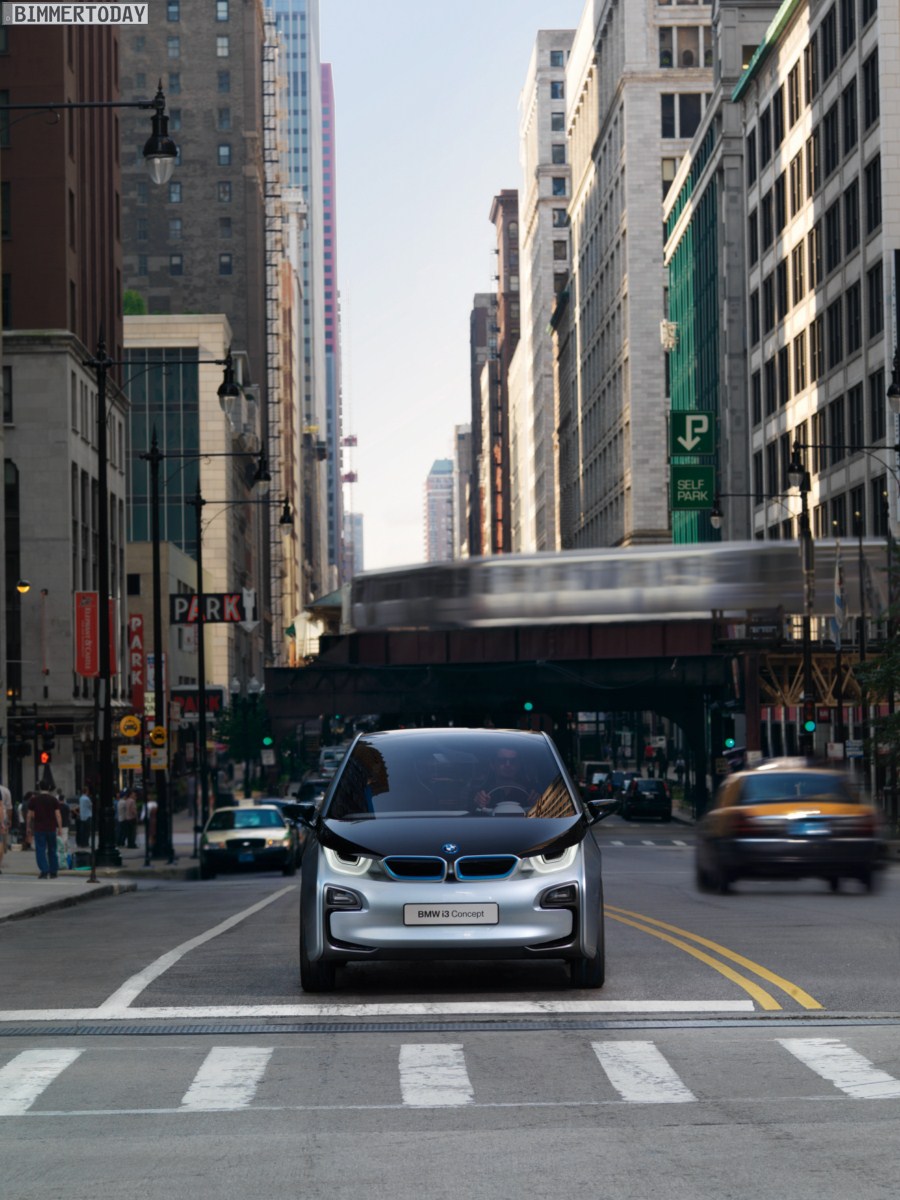