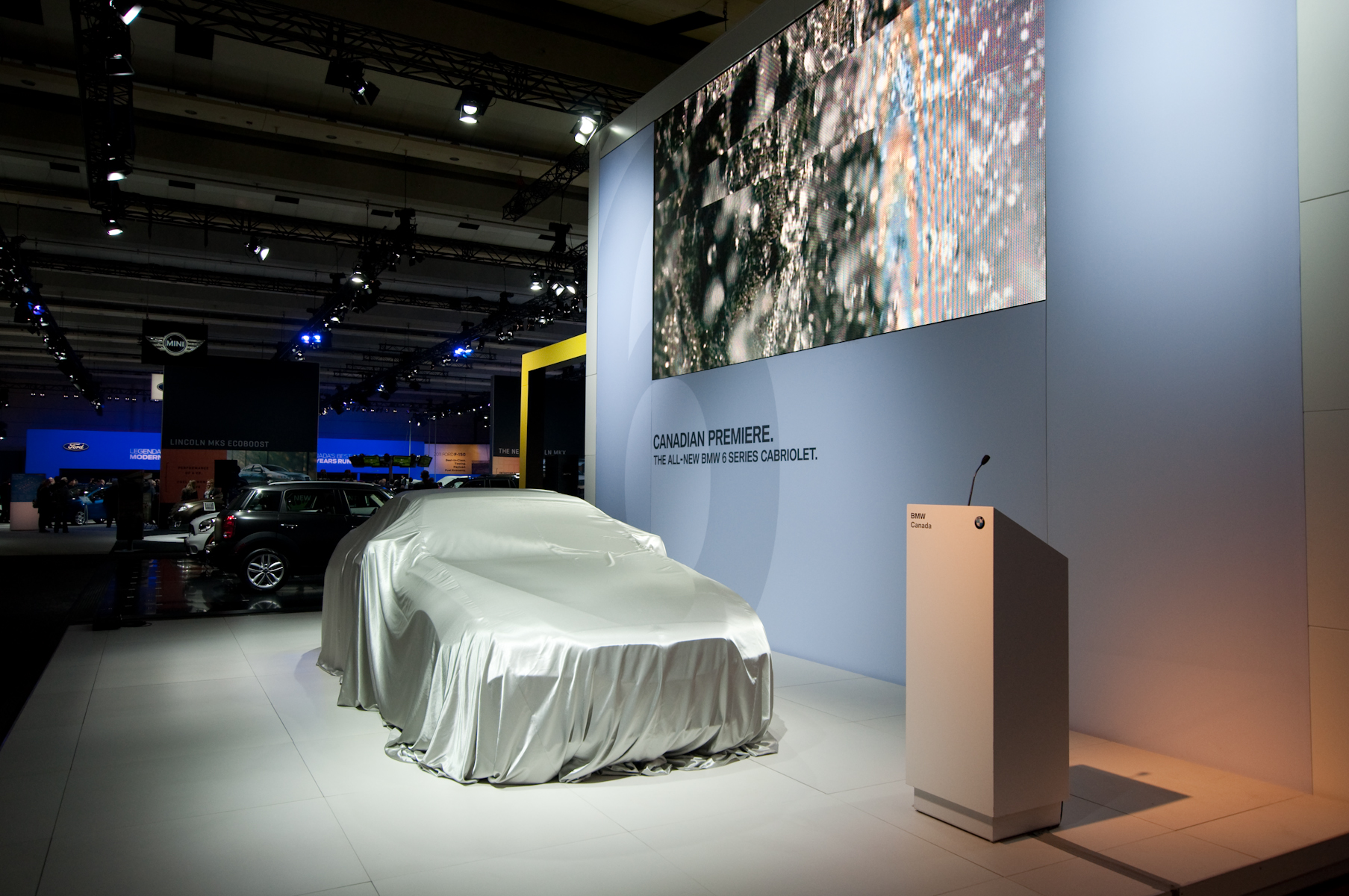 BMW.
The BMW brand achieved its best ever August with 2,442 sales, an increase of 4.3 per cent over the same month last year. The all-new X1 continues its strong debut, with the 5 Series, X3 and X5 models performing well also. Year-to-date sales of 19,300 units represent an increase of 10.8 per cent compared to the same period last year. With another monthly sales record secured in August, the brand has now set new monthly sales records in seven of the last eight months. 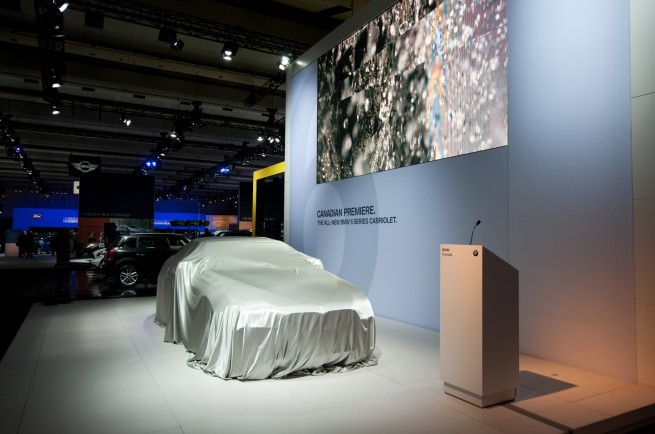 Pre-owned.
BMW pre-owned reported 1,095 units retailed in August, a decline of 4.1 per cent over August, 2010. Year-to-date, a total of 8,665 units have been sold, marking an increase of 3.7 per cent compared to the same period last year.