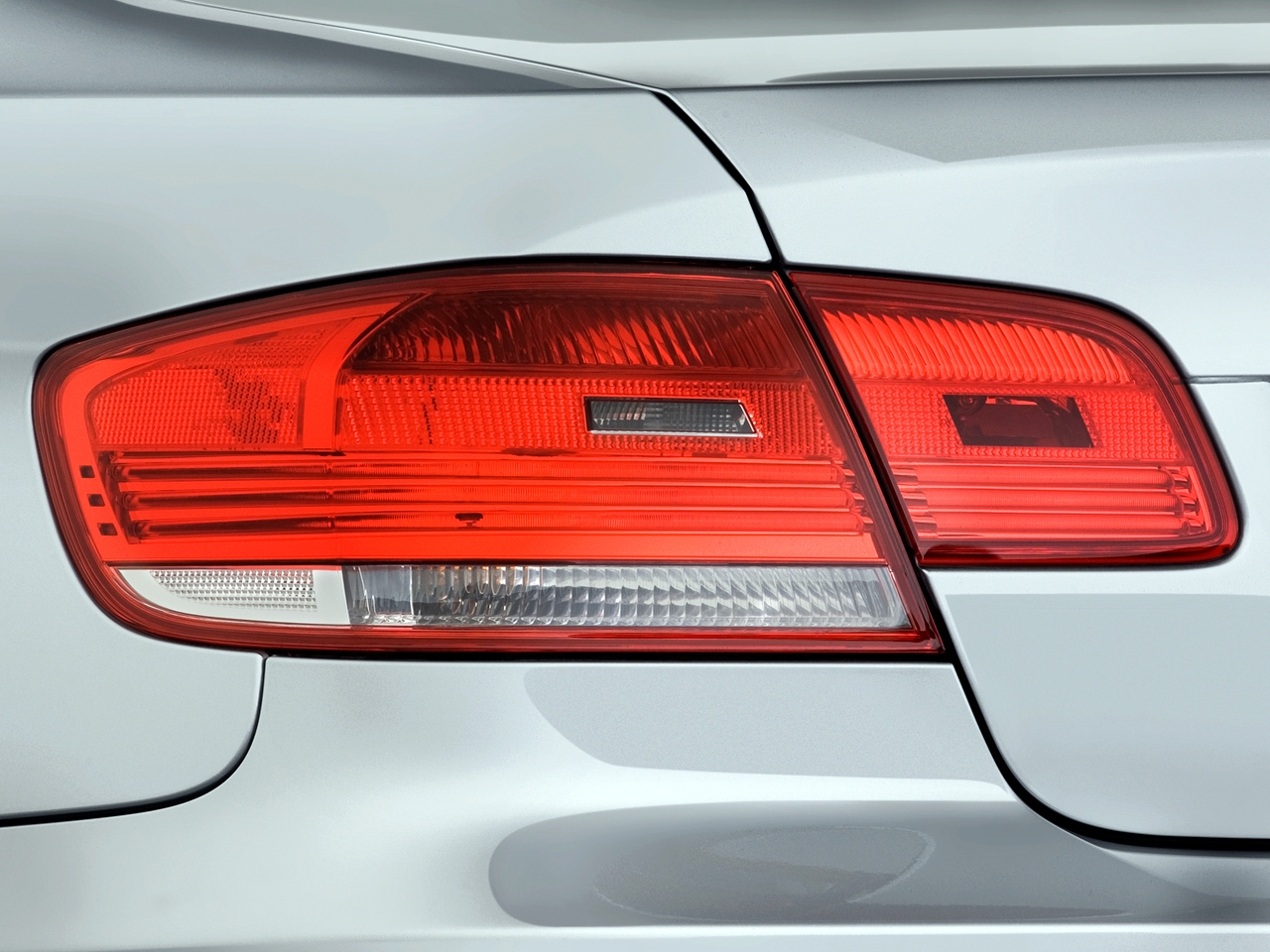 BMW says the issue with the rear lights is caused by resistance in the electrical contacts. This may cause one or more rear lamp functions (tail light, brake light, and or turn-signal)” to stop working. The problem is in the rear lamp unit in the vehicle’s body panel.

The recall came after more than 3,000 warranty claims were filled. No injuries or accidents resulted because of the issues. 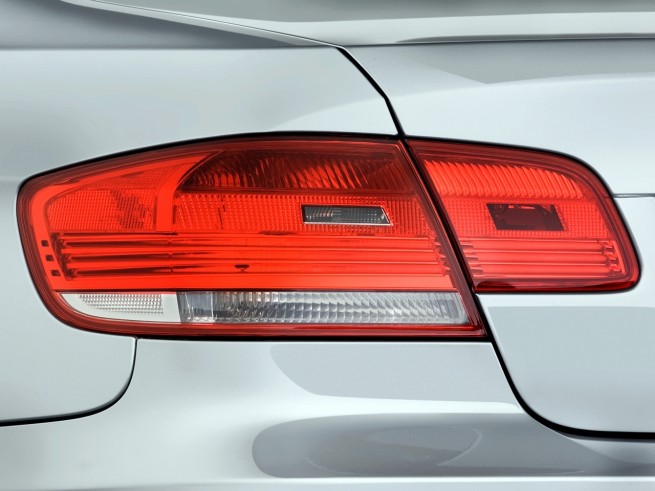 BMW told the National Highway Traffic Safety Administration that about 40,000 vehicles have already been repaired, with the total number of faulty vehicles being around 20 percent.

NHTSA has been investigating the issue since April 2009 and upgraded the investigation in December 2009, when it said it had reports of 935 complaints or warranty claims of faulty lights.

BMW issued a technical service bulletin in February 2007 to address the issue by adding ground wiring to the tail lamp assembly.

BMW will notify owners by October and BMW dealerships will rework the electrical connections to the rear lamps.