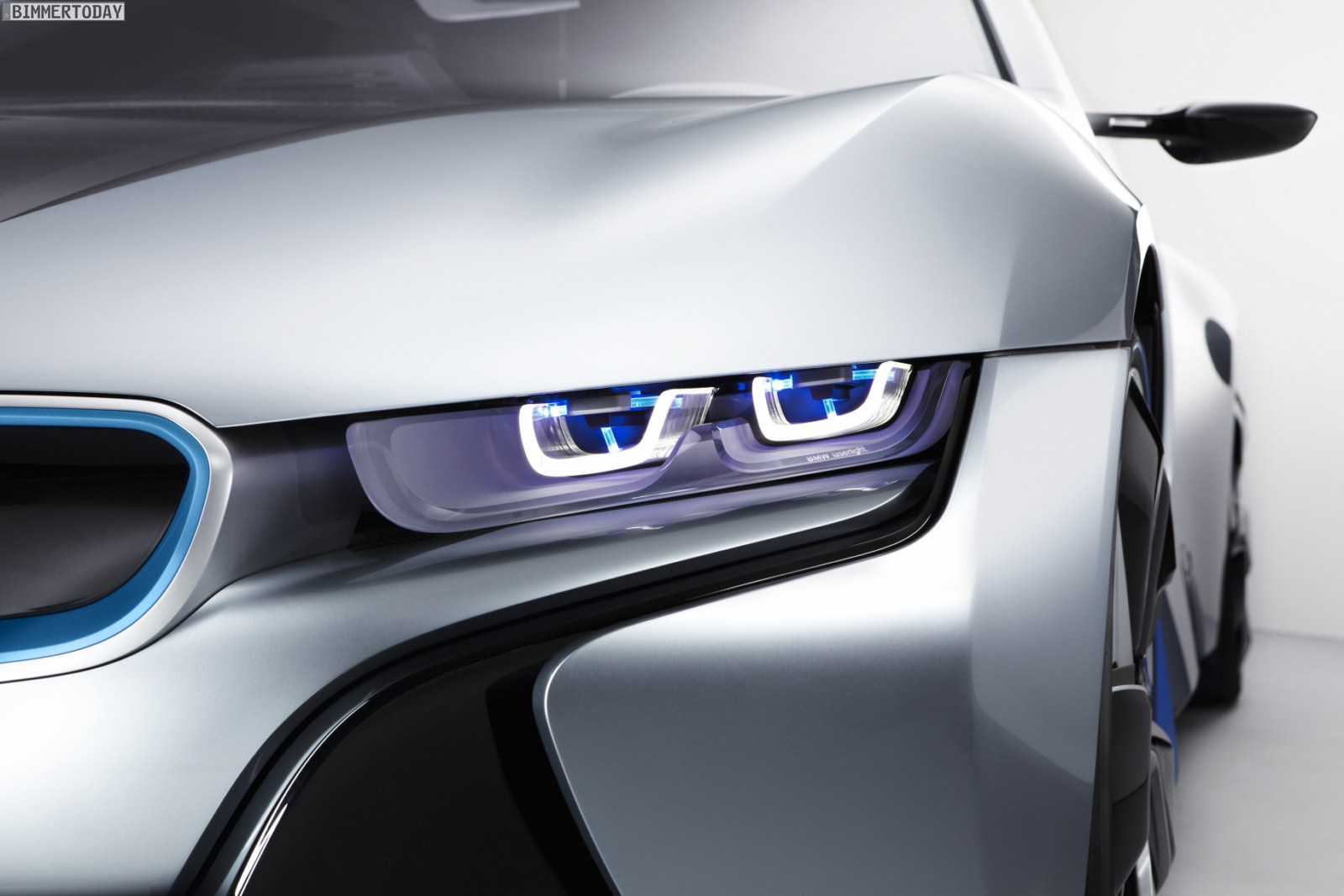 Following the introduction of the full LED headlight, laser light is the next logical step in the development of vehicle headlight technology. BMW is planning this step, thus further expanding its lead in innovative light technology.

Munich. As a globally successful carmaker within the premium segment, the BMW Group attaches the utmost importance to advanced technology in all sectors of automotive manufacturing. Exclusive innovations and technological leaps secure BMW’s lead amongst the competition. In the field of exterior vehicle lights, BMW also leads the way for example with full LED headlamps for the BMW 6 Series and with new developments such as the “Anti-dazzle High- Beam Assistant”, as well as with “Dynamic Light Spot”. The term “Dynamic Light Spot” stands for a marker light system that automatically illuminates pedestrians in good time, thereby guiding the driver’s attention. 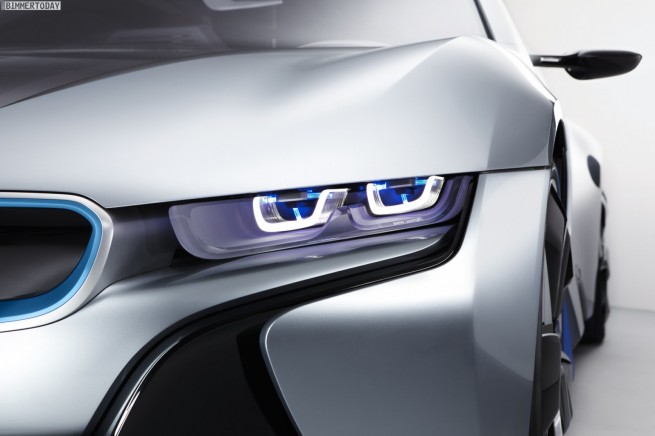 After LED technology, laser light is the next logical step in car light development. BMW engineers are currently already working on the introduction of laser light as a further pioneering technology for series production within a few years. Laser light could then facilitate entirely new light functions for even more safety and comfort and at the same time contribute significantly through its higher degree of efficiency towards a saving in energy and fuel respectively.

By definition, laser lighting is radically different from sunlight, and also from the various types of artificial lighting in common use today. For a start, laser lighting is monochromatic, which means that the light waves all have the same length. And it is also what is known as a “coherent” light source, which means that its waves have a constant phase difference. As a result, laser lighting can produce a near-parallel beam with an intensity a thousand times greater than that of conventional LEDs. In vehicle headlights, these characteristics can be used to implement entirely new functions. Also, the high inherent efficiency of laser lighting means that laser headlights have less than half the energy consumption of LED headlights. Simply put, laser headlights save fuel.

The intensity of laser light poses no possible risks to humans, animals or wildlife when used in car lighting. Amongst other things, this is because the light is not emitted directly, but is first converted into a form that is suitable for use in road traffic. The resulting light is very bright and white. It is also very pleasant to the eye and has a very low energy consumption.

Laser diodes are already in use today in the consumer sector.

Completely safe laser lighting technology is already in use in a variety of consumer products, though in many cases this is a product feature that goes unnoticed by the customer. That won’t be the case when this technology is used in cars, however, as planned by BMW. Here the whole point is that the advantages should be noticeable and visible. A further feature of laser technology, which has important implications, is the size of the individual diodes. With a length of just ten microns (µm), laser diodes are one hundred times smaller even than the small, square-shaped cells used in conventional LED lighting, which have a side length of one millimetre. This opens up all sorts of new possibilities when integrating the light source into the vehicle. The BMW engineers have no plans to radically reduce the size of the headlights however, although that would be theoretically possible. Instead, the thinking is that the headlights would retain their conventional surface area dimensions and so continue to play an important role in the styling of a BMW, while the size advantages could be used to reduce the depth of the headlight unit, and so open up new possibilities for headlight positioning and body styling.

A further advantage of laser lighting technology, and one which the BMW engineers intend to use to full effect, is its high inherent efficiency. A single statistic will make this clear: whereas LED lighting generates only around 100 lumens (a photometric unit of light output) per watt, laser lighting generates approximately 170 lumens. With statistics like this, it is not surprising that BMW is also planning to take advantage of laser lighting technology to increase the efficiency of the overall vehicle. And appropriately enough it is in a concept vehicle from the new BMW i sub-brand, the BMW i8 Concept, that laser lighting will get its first airing. After all, BMW i stands for a new premium concept that is strongly oriented towards sustainability.

Safety is a key consideration in the development of laser lighting for use in passenger cars. For BMW, the complete eye safety of this technology for all road users and its complete reliability in day-to-day use have top priority. Importantly, therefore, before the light from the tiny laser diodes is emitted onto the road, the originally bluish laser light beam is first of all converted by means of a fluorescent phosphor material inside the headlight into a pure white light which is very bright and pleasant to the eye. As a result, in future it will be possible to use laser light to implement all the familiar – including more recent – BMW lighting functions such as Adaptive Headlights, the “Dynamic Light Spot” spotlighting system and the “Anti-Dazzle High-Beam Assist”. It will also be possible to use BMW laser lighting to implement completely new functions, which will have only minimal power consumption.

17 responses to “BMW develops laser light for the car”