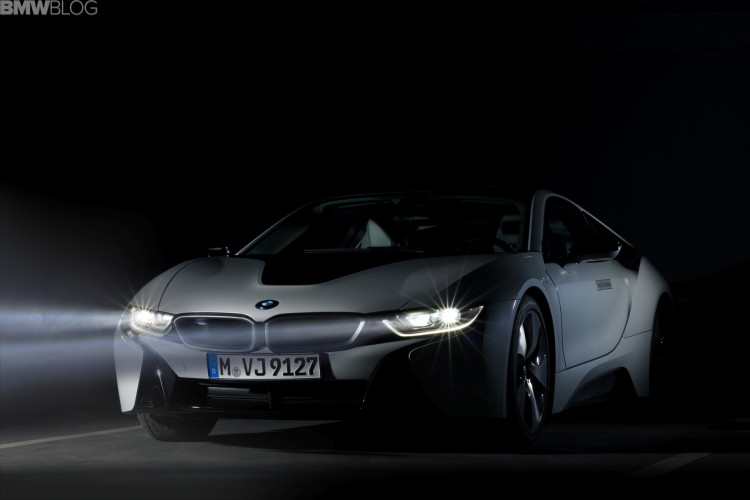 BMW Laserlights will be celebrating their world premiere as of Fall 2014. Organic Light planned

BMW Laserlights will be celebrating their world premiere as of autumn 2014. This highly efficient light source is arriving on our roads in a production car for the first time to provide the high beam… 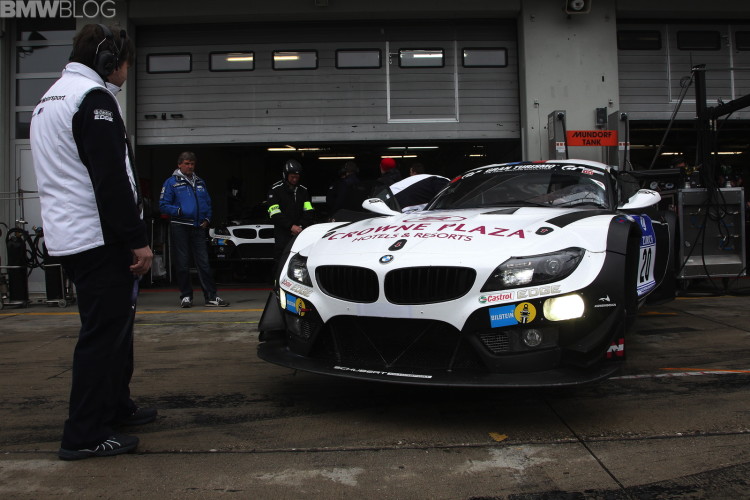 Endurance fans at the qualifying race for the 24-hour race on the Nürburgring-Nordschleife (DE) will be witness to a world first on Sunday: after BMW announced the first-ever use worldwide of laser light technology in… 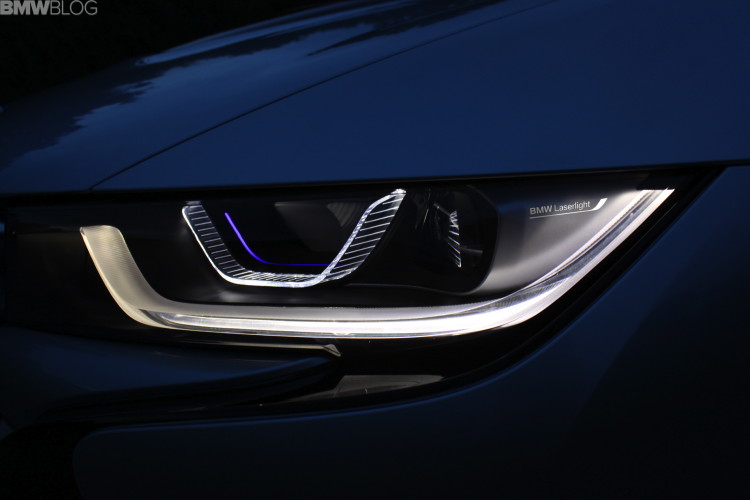 BMW Laser Light goes into series production. The BMW i8 is the first production vehicle to feature the innovative light technology. From the autumn of 2014, BMW will be the first manufacturer worldwide to offer…

Who said Germans can’t be funny? BMW uses their Instagram account to poke fun at Audi and their latest unveil: the Sport Quattro Laserlight Concept at the International Consumer Electronics Show in Las Vegas. For… 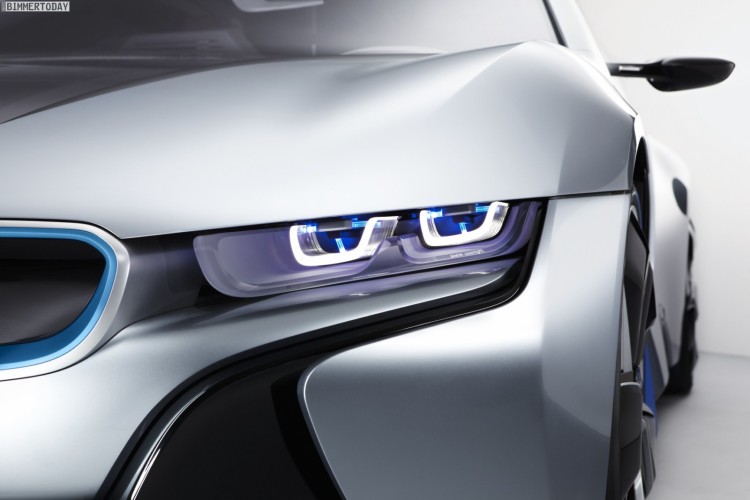 Following the introduction of the full LED headlight, laser light is the next logical step in the development of vehicle headlight technology. BMW is planning this step, thus further expanding its lead in innovative light…