BMW: “X1 is indefinitely postponed for US market” 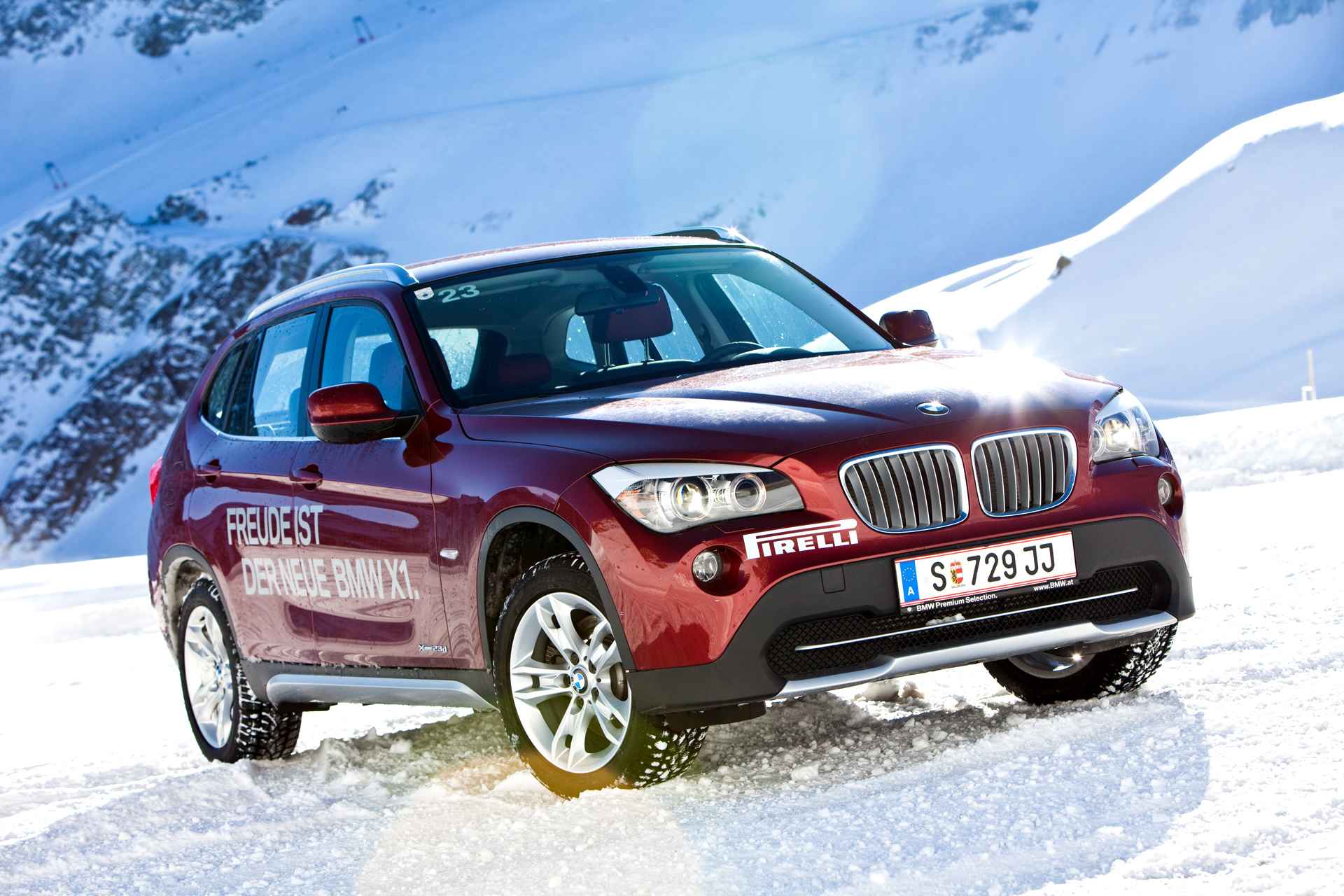 At a recent BMW event, we learned that for now, the BMW X1 has been indefinitely postponed in the United States. In the following days, we learned through unofficial channels that the entry-level Sports Activity Vehicle remains on the U.S. roadmap and a tentative launch date will be in late 2012.

BMWBLOG reported in early January that BMW’s entry-level SAV, the X1, will miss its original launch target in early 2011 and be postponed until late 2011. The delay was related to production capacity at the Leipzig plant and a high demand for the vehicle. But new information come to confirm an even later date than the previously one reported.

We’re inclined to believe that the North American customers will have to wait until BMW rolls off the facelifted X1 which is likely to appear in early 2013. 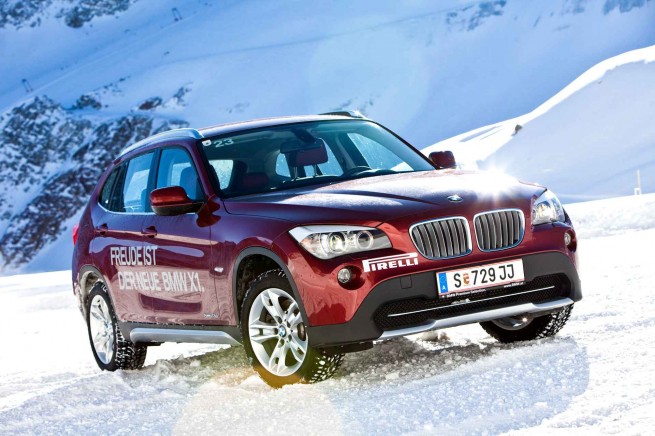 The Canadian market received the X1 starting in June and the base price for the xDrive28i model is $38,500. The X1 will be equipped with the new N20 four-cylinder turbocharged engine. BMWBLOG had the opportunity to drive the car back in April.

11 responses to “BMW: “X1 is indefinitely postponed for US market””