BMWBLOG at the launch of new BMW i3 and i8 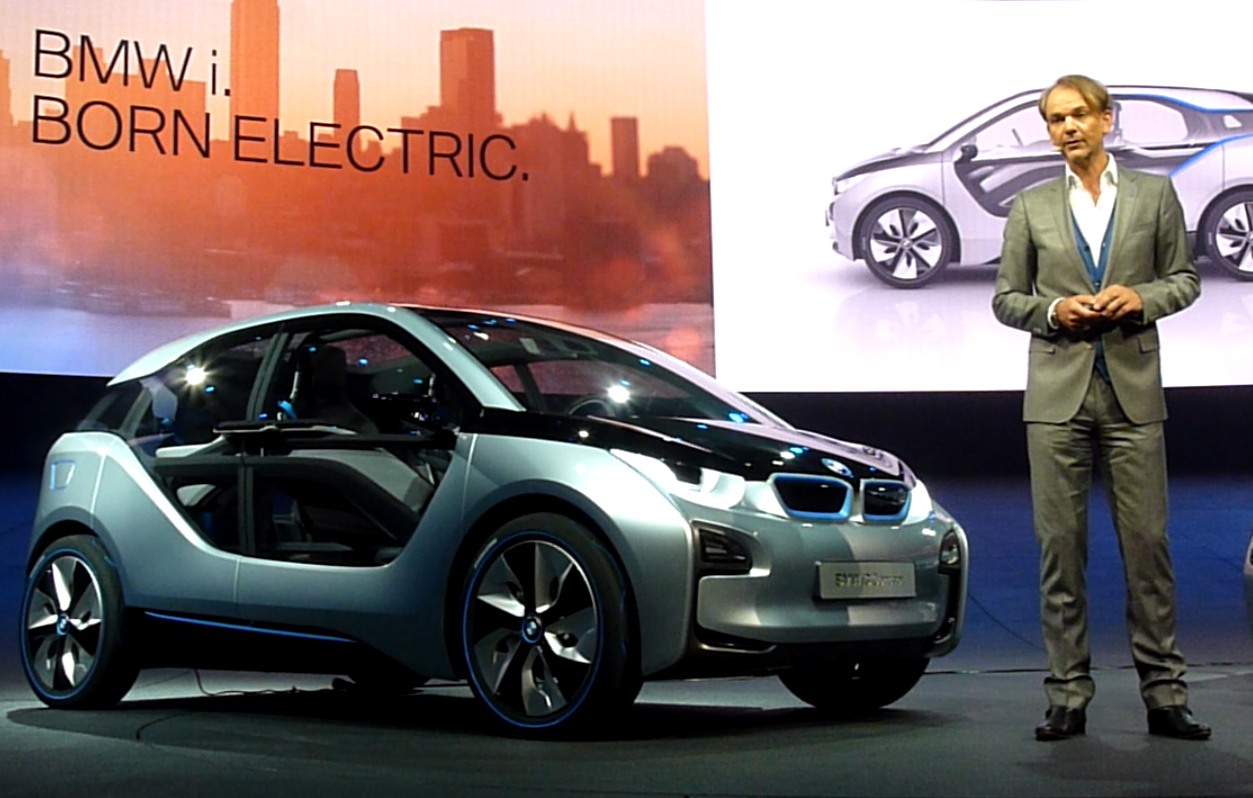 Yesterday, BMWBLOG attended the official launch of the all-new and revolutionary BMW i3 and i8. The first vehicles to emerge under the i sub-brand were introduced to the world in front of journalist from around the world. First i models will come to market starting in 2013 and bring with them a series of new technology and unique characteristics. With the BMW i3 and i8, the company places an emphasis on the use of CFRP, the lighweight material that will solve some of the weight problems of current vehicles, as well as providing impressive fuel consumption levels.

Our own Hugo Becker had the opportunity to spend some time with the two vehicles, as well as interviewing BMW engineers and designers. More on this later, but for now, let’s have a look at the BMW i in our own images and commentary.

Volt dancers by presenting a dance routine to setup the program. Their movements modified what looked like a digital stream on the screen (and at times the floor), showing the interconnectedness of man and software (presumably). But maybe it was just ‘Volt Dancers meets Tron’.

Adrian van Hooydonk explains the design philosophy behind the i sub-brand. He admitted to BMWBLOG that his choice of suit and sweater was to mimic the color schemes of the concepts. 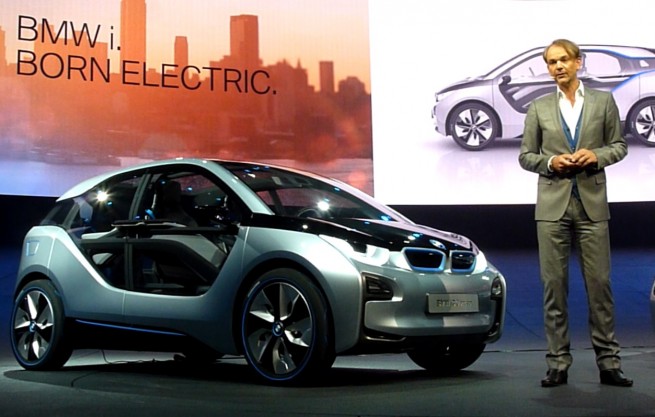 At the press reveal BMW decided to upstage the

The passenger cell of the i3 composed of CFRP. The bolts (seen sticking out of the red spots on the CFRP shell) are attachment points for the thermoplastic skin of the car.

The three cylinder (500cc architecture) gas engine for the i8. It is connected to an automatic transaxle. The coordination between the electric motor at the front wheels and the IC engine at the rear requires that an automatic transmission be used.

The chassis of the i3, batteries in the floor, has deformable aluminum structures in the rocker area to protect the ‘fuel’ container. It looks ready for production.

The CFRP passenger cell is extraordinarily stiff and allows for the unique design and the pillarless access to the interior.