BMW has scooped up no fewer than three of the coveted awards presented by the German Design Council in the Automotive Brand Contest, the new international brand and design competition launched this year. The winner of the “Architecture & Events” category was the SESTOSENSO light installation created in collaboration with FLOS and light designer Paul Cocksedge, while the BMW 328 Hommage won the “Concept & Study” category.

The new BMW 6 Series Coupe also came away with a prize in the “Exterior” category. With these three accolades, the German Design Council pays tribute to the outstanding level of BMW Group design. The presentation ceremony will be held on 13 September 2011 as part of the Automotive Designers’ Night during the Frankfurt International Motor Show (IAA). 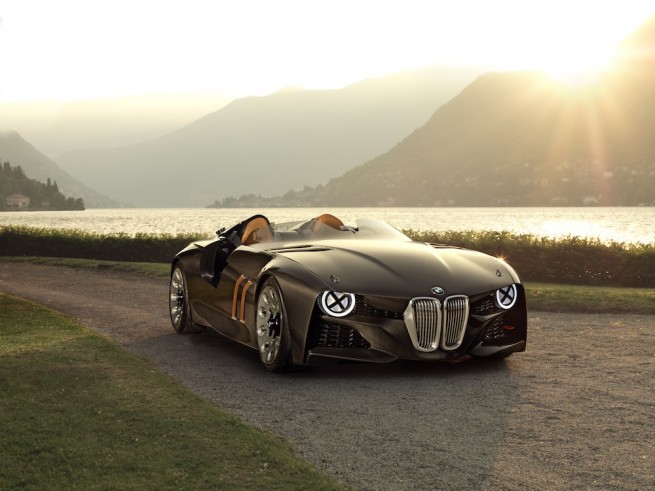 With its Automotive Brand Contest, the German Design Council recognizes the pivotal significance of the brand and brand design as key success factors in the motor industry. The Automotive Brand Contest 2011 is the first competition to honour outstanding achievements in the areas of brand management, brand communications and design exclusively in the automotive sector. The focus here is on the all-round presentation of a brand that embraces all media and products. The judges evaluated submissions for a total of 15 competition categories ranging from exterior and interior to brand design and advertising campaigns. Prize-winners are automatically nominated for the Design Award of the Federal Republic of Germany, likewise run by the German Design Council.

For the 2011 Salone del Mobile, BMW and FLOS joined forces with London-based light designer Paul Cocksedge to create an installation that centres on the magical effect of light. The point of departure for his SESTOSENSO installation is the new BMW 6 Series Coupe – the first BMW to feature LED headlights as standard. Red and white conical lamps are suspended low from the ceiling; as with the headlamps of the BMW, the light source remains concealed here as well. Pop your head inside any of the red lamps of SESTOSENSO, and you will see a video of the BMW 6 Series Coupe on an expansive white wall.

With the BMW 328 Hommage, BMW presents a very special model that occupies a dynamic field of tension between tradition and modernism. This concept vehicle translates the principles and character of the historic model into the present. Today, however, large parts of the exterior and interior of the BMW 328 Hommage are made of carbon fibre-reinforced plastic (CFRP), a material that offers the optimum ratio of weight to tensile strength and is lighter yet more stable than aluminium. High-grade leather, polished aluminium in matt or high-gloss finish and a carbon interior eloquently reflect the purist, pared-down roadster character of the sports car from the past. 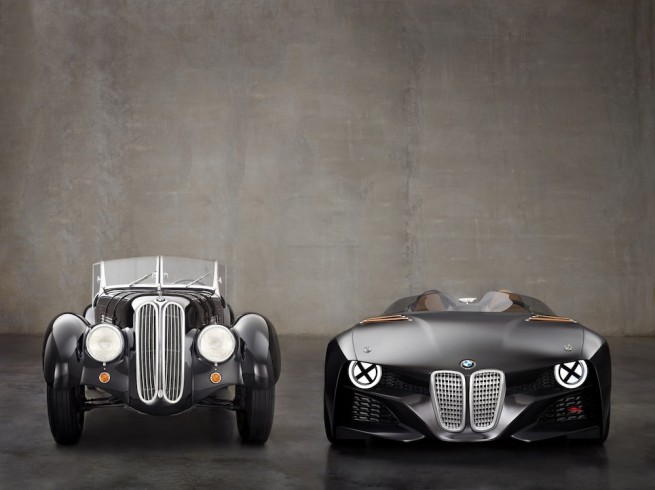 The new BMW 6 Series Coupe presents itself as a sports car for aesthetes who delight in luxury and advanced technology. The Coupe impresses with its alluring design, while compared to its predecessor it boasts further enhanced dynamics, palpably honed comfort features and extended space. Its coupling of superior sporting attributes with exclusive long-distance comfort and a 460-litre boot is highly persuasive. The lighting of the BMW 6 Series Coupe features a striking innovation in the shape of adaptive LED Headlights. This cutting-edge technology creates a bright white light to ensure especially intensive and even illumination of the road ahead. It makes its debut as a standard feature on the BMW 6 Series Coupe, while allowing an arresting reinterpretation of iconic BMW styling cues such as the round headlights and the tail lights. 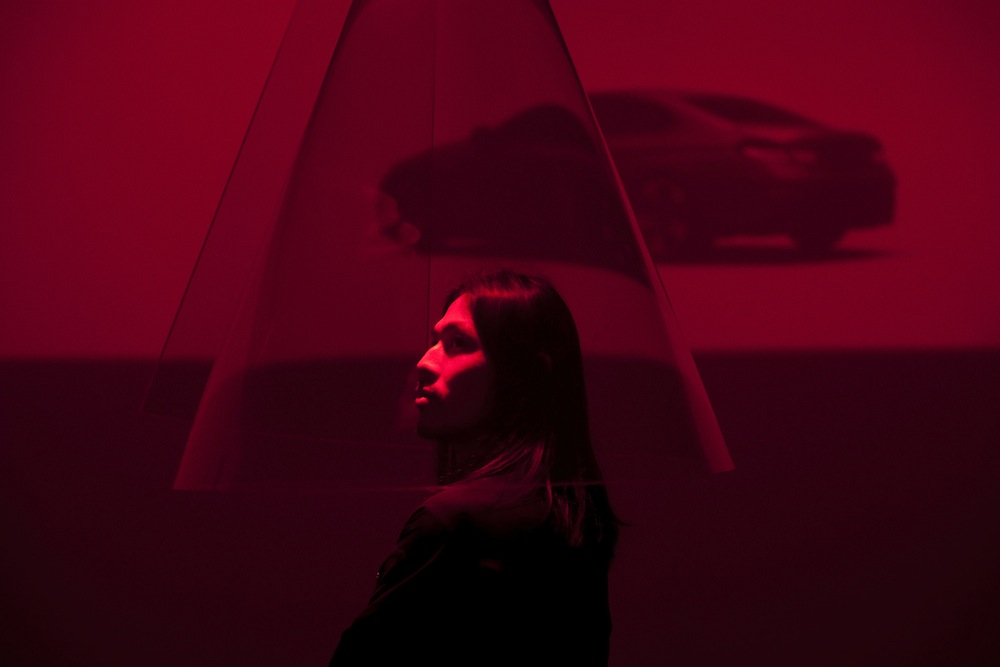 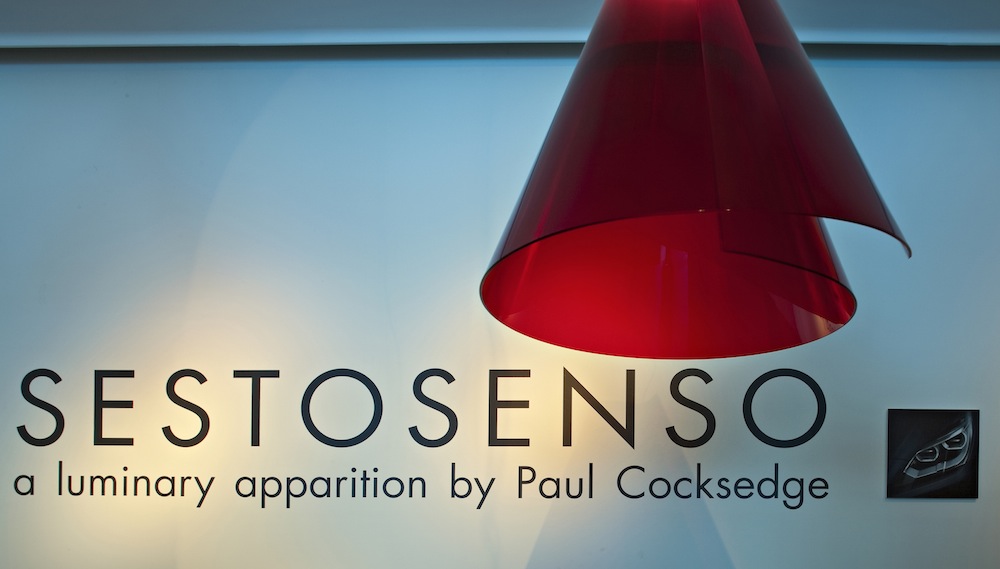 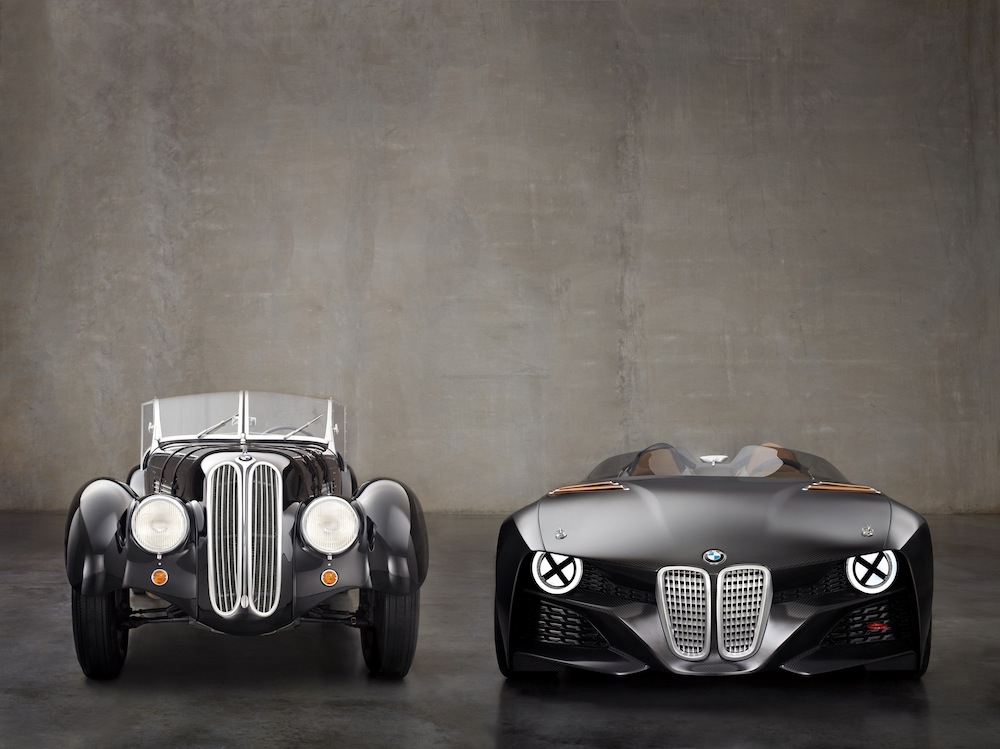