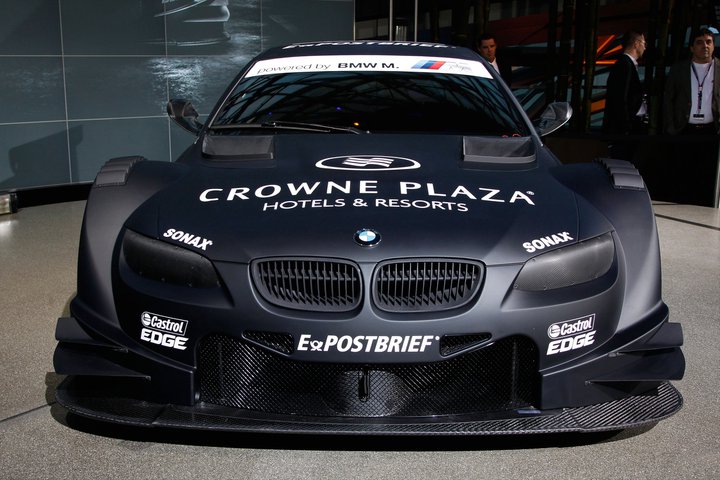 BMW releases a video of the new BMW M3 DTM. Along with footage of the new exciting M3 race car, the company also takes us back into the history of DTM. The concept offers an initial impression of what the BMW M3 DTM will look like when it lines up at the start of the 2012 season. The drivers chosen for the 2012 DTM championship are Andy Priaulx and Augusto Farfus, currently running in some GT races as well.

BMW M3 DTM is equipped with 4.0 liter V8 engine which includes an air restrictor that keeps the power to approximately 480 bhp, per DTM regulations. The car accelerates from 0 to 100 km/h in about three seconds and boasts a top speed of 300 km/h. 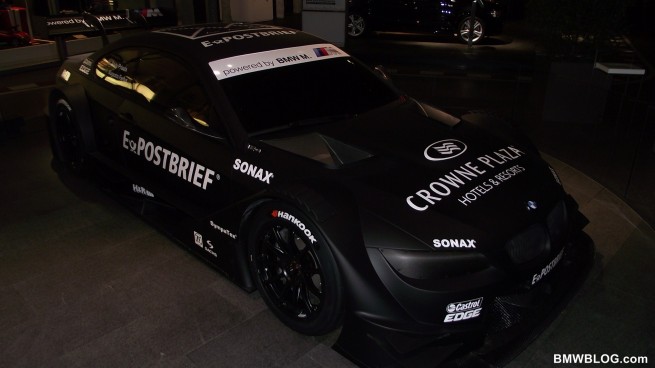 The DTM regulations for the 2012 season stipulate all cars must use a certain number of standard components. This is to guarantee that development costs remain reasonable and are considerably lower than in other top motorsport categories.

When BMW returns to the DTM next season, it will also mark the comeback of a racing legend: between 1987 and 1992 the BMW M3 celebrated no less than 40 wins and over 150 podium finishes in this series.