Tech Tidbit: How a Differential Works 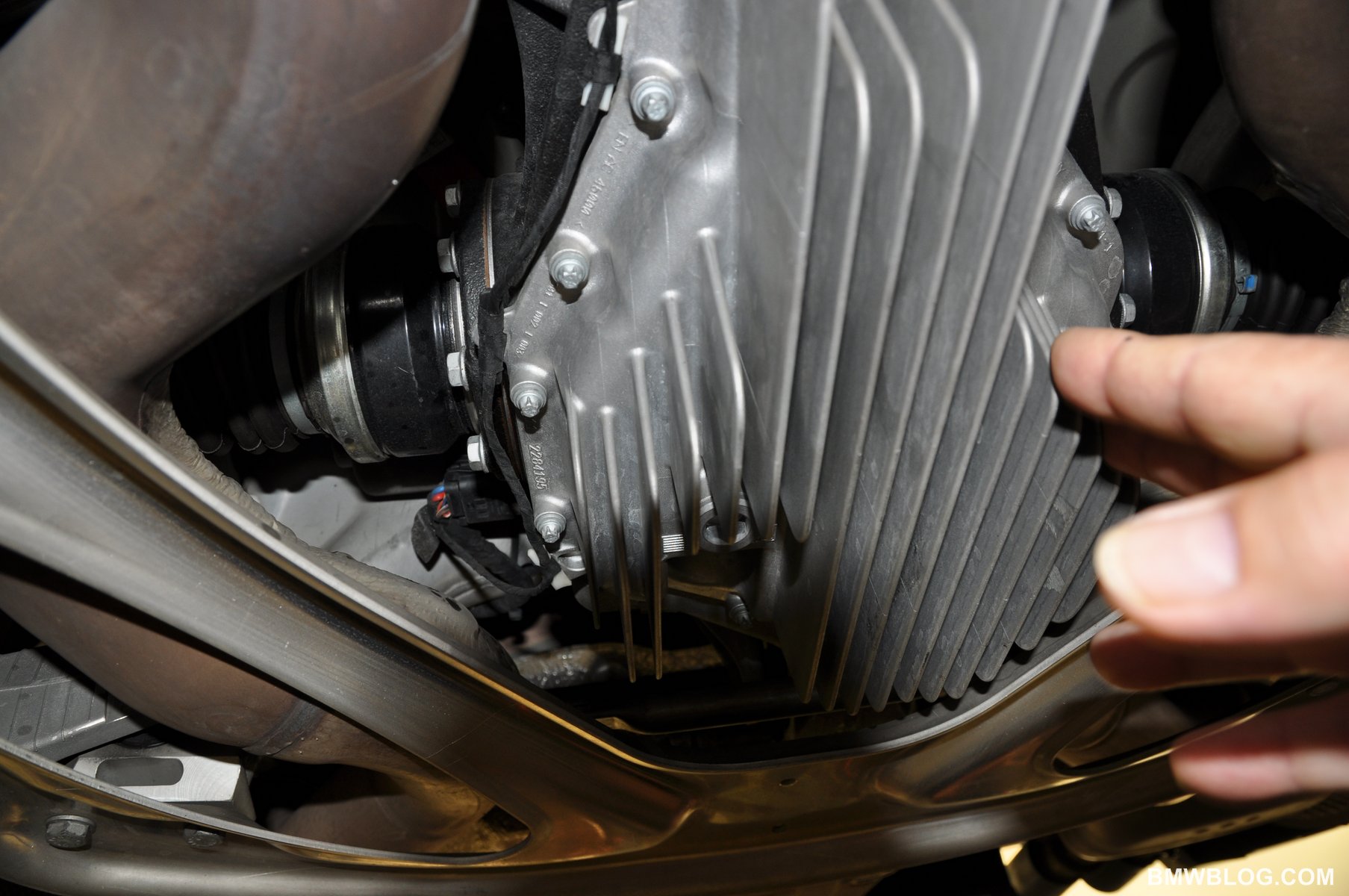 Every car (of recent vintage) has a differential and most people take them for granted without any idea of what they do, why they’re needed, or how they work.

Going around a corner in a four wheeled vehicle requires the inside tire to travel at a slower speed than the outer tire. If the two drive sides were ‘locked’ into rotating at the same speed, the inside tire would be forced to slip/scrub. So differentials are employed to provide the ability of the driven wheels to rotate at different speeds when cornering.

The following video (unearthed from some GM vault – black and white and hokey in the extreme at the beginning and end) does as good a job of explaining basic differential operation as I’ve seen. Be forewarned though, the first 1:50 seconds of the video are painful to watch – unless you’re into campy motorcycle stunts. 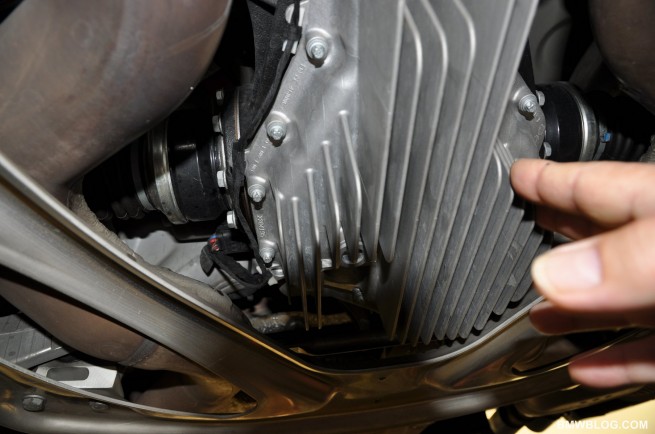 In the grand scheme of things, differential gears (that we would recognize as useful for automotive applications) have been around since the 1820s. And limited slip differentials are just what the name
implies, differentials that limit slip. More on those later . . .

Thanks, and a hit tip, to Roy DeGregory for dredging this up from the bowels of the intertubes and sharing it with me!

6 responses to “Tech Tidbit: How a Differential Works”