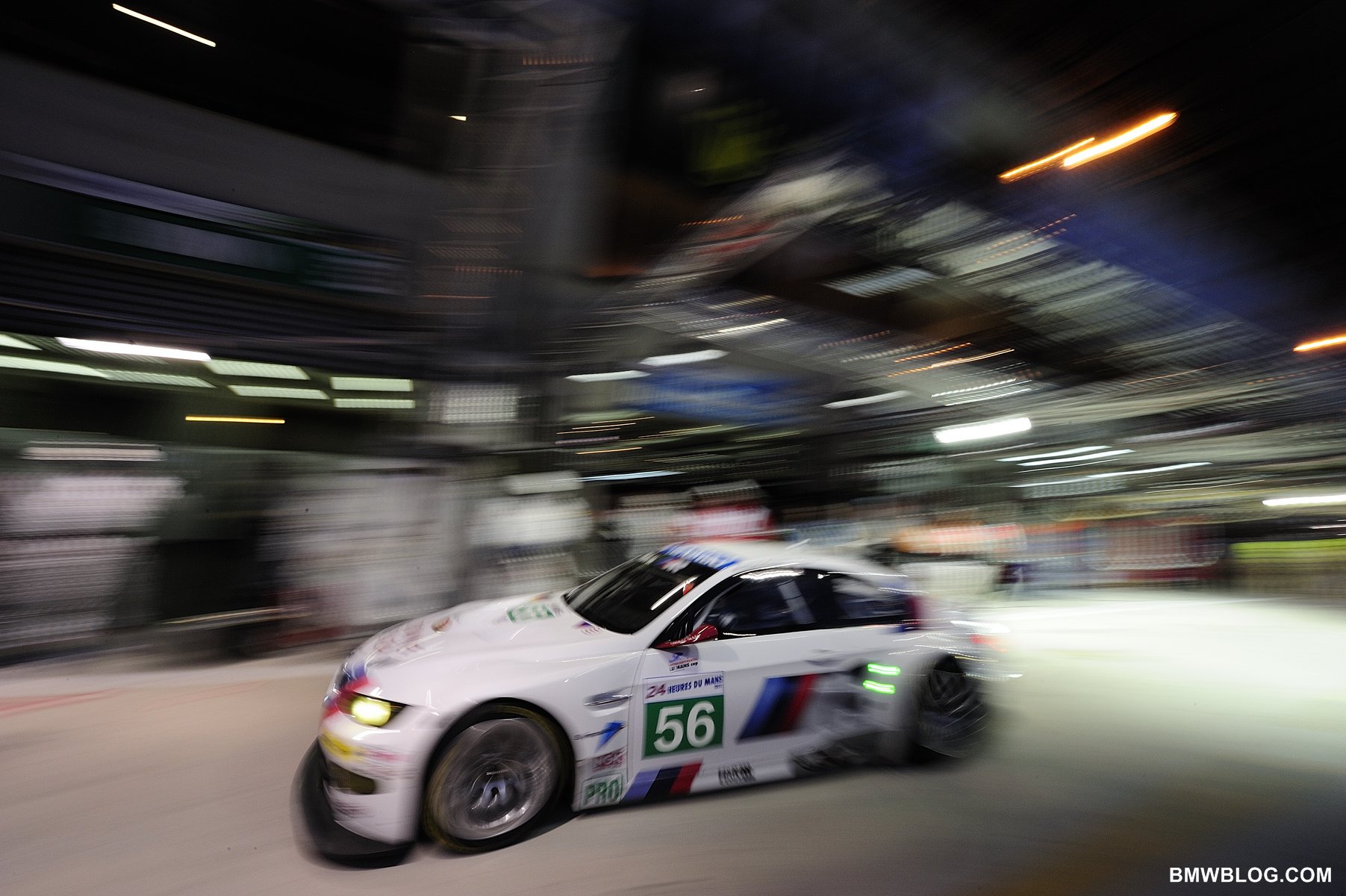 Almost eight hours into the race, another big accident overshadowed proceedings at the 24 Hours of Le Mans (FR). The no. 1 LMP1 Audi crashed following a collision with a slower car. According to initial information, Mike Rockenfeller (DE) was apparently able to get out of the car on his own and has now been taken to hospital. Everyone within Team BMW Motorsport hopes the Audi driver has not suffered any serious injuries. The accident caused a safety-car period that only ended at 01:00hrs.

The two BMW M3 GT cars are in the middle of a fight back. Car number 56 was running second in the LM GTE class, when Andy Priaulx (GB) reported on the radio he had an engine misfire. During the subsequent pit stop, the engineers changed the engine ECU as well as an ignition coil. Dirk Müller (DE) rejoined in tenth after more than eight minutes. Since lap 116 Joey Hand (US) has been back behind the wheel, running in ninth after the re-start. 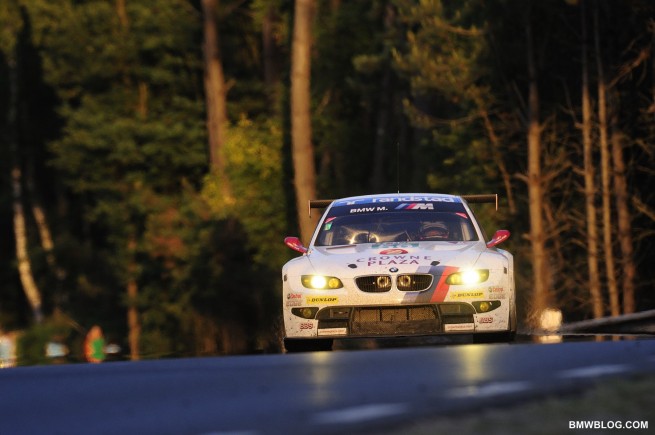 In the other BMW M3 GT (no. 55), Dirk Werner (DE) managed to improve from 11th to seventh over the course of his stint, handing over the wheel to Augusto Farfus (BR) on lap 107. Jörg Müller (DE) will get back in the car after his Brazilian team-mate’s night stint.

Dirk Werner (car number 55):“The first stint was pretty flawless for me and I was able to do good times. The car was working fine and I kept my tyres for a double stint. I then struggled a little bit because I had some problems to see as the windscreen was very dirty. I think a car had put oil on it or something like that so it was very difficult for me to have a good vision. Then there was a big crash and I just hope Mike Rockenfeller is ok.” 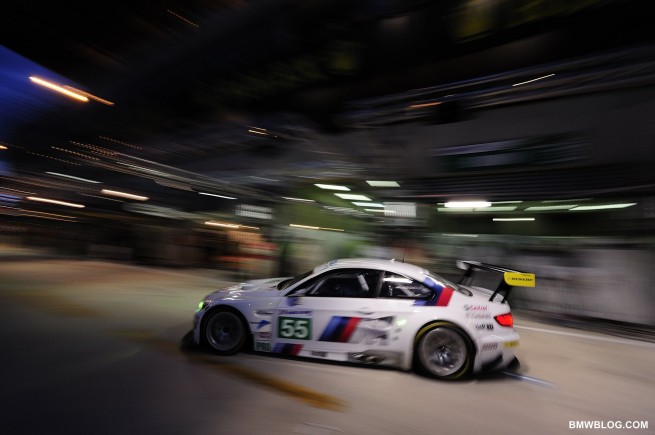 Dirk Müller (car number 56):“It was a rough one. First of all we had the issue when Andy had a misfire in the car. He had to bring the car into the garage and the boys did an awesome job. They worked out what it was, changed the right parts and sent me back out. I did a nice stint and was getting used to the sunset was quite difficult to begin with. Unluckily we had the massive incident with Mike Rockenfeller. I really hope he is okay as he is a very good friend of mine. Apart from that it has been a long, long yellow.” 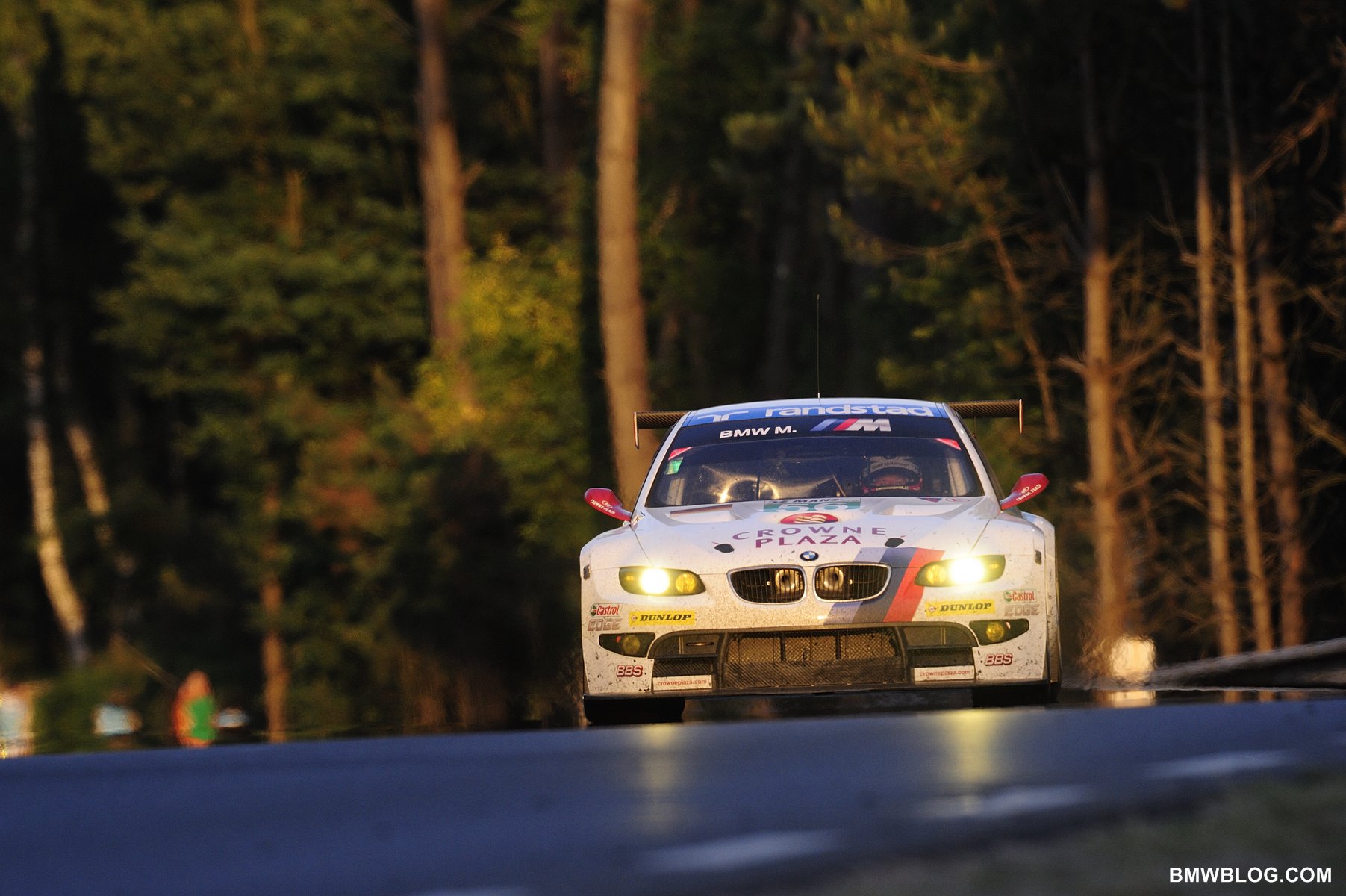 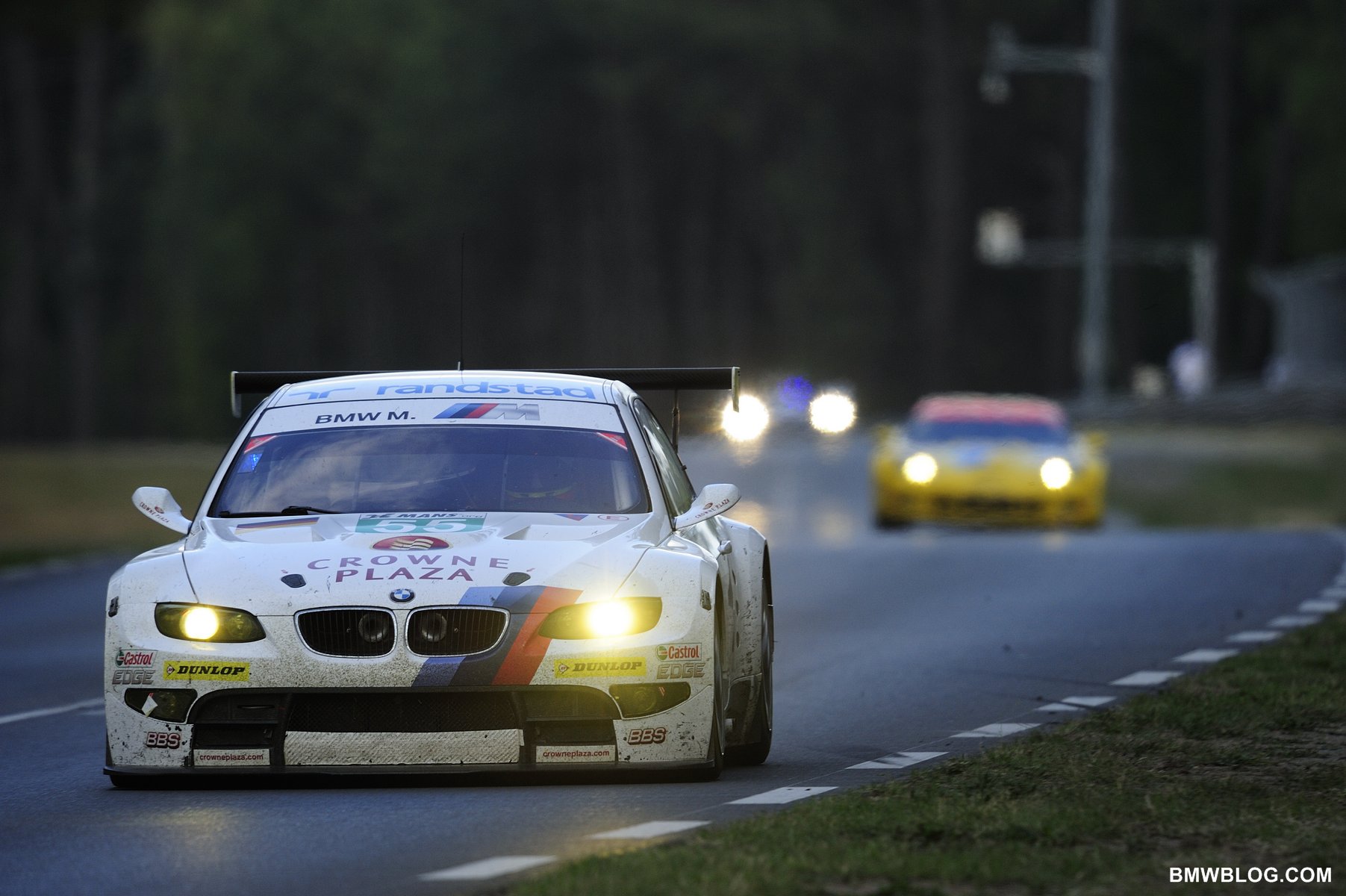 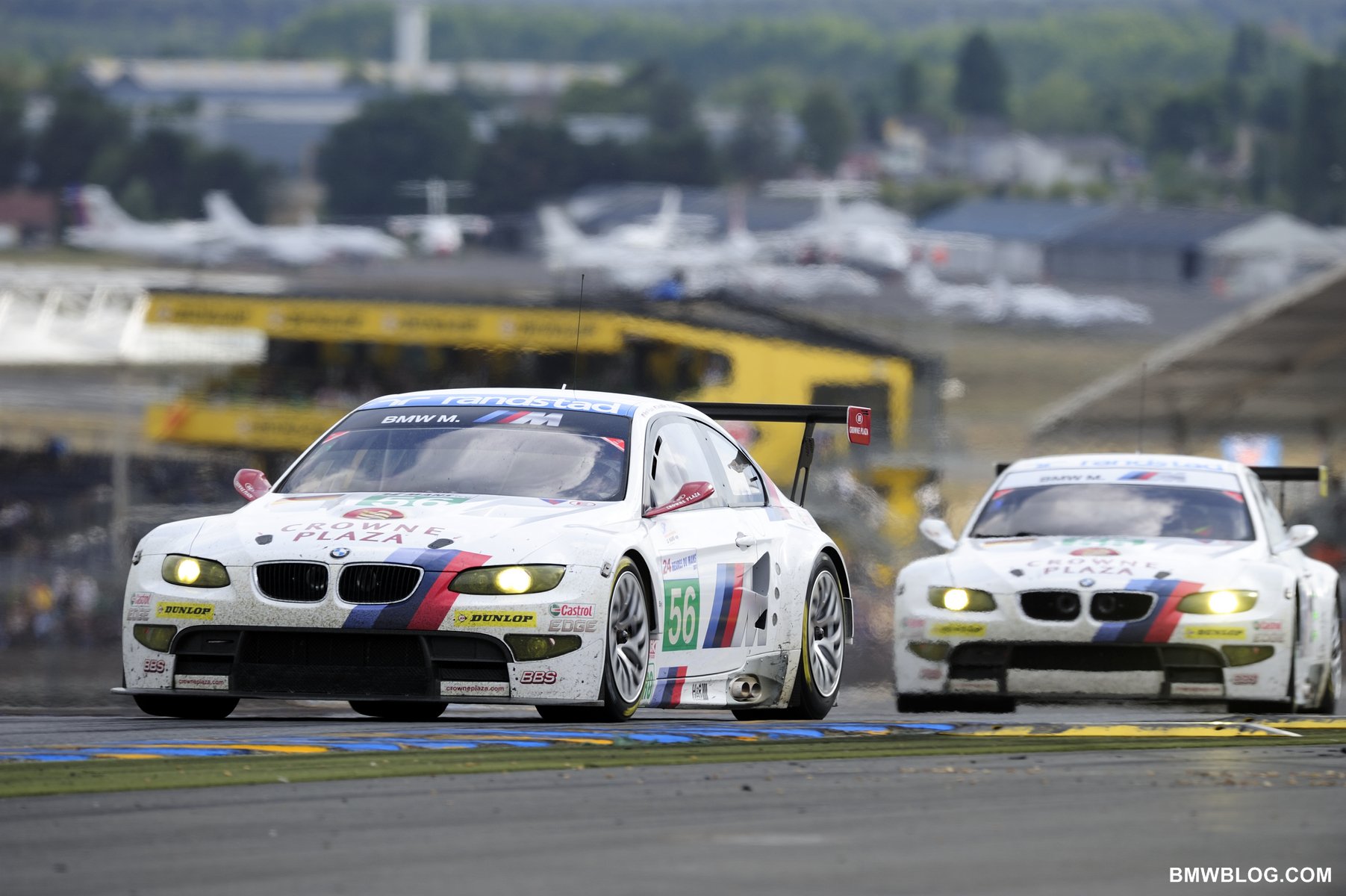 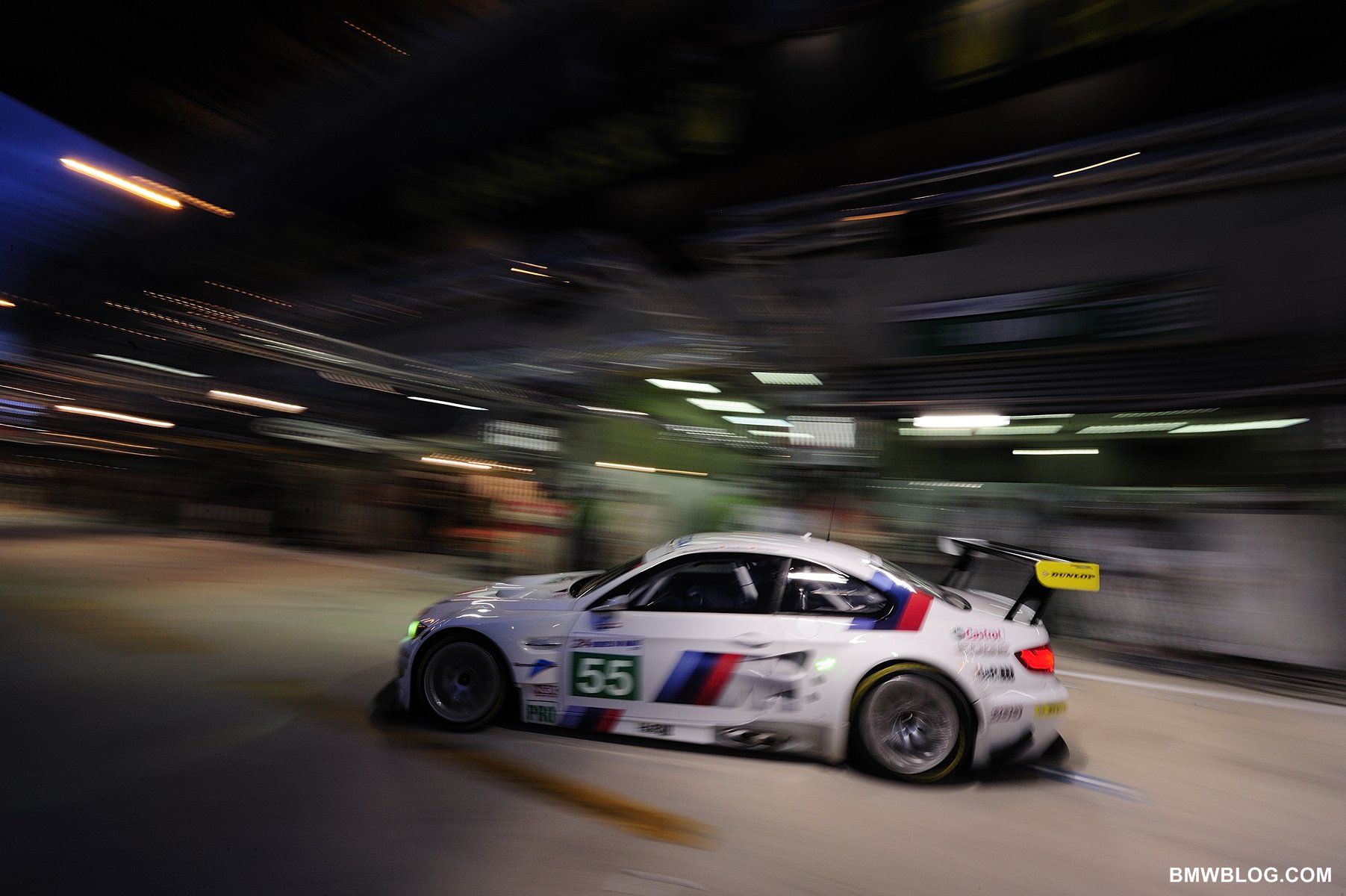