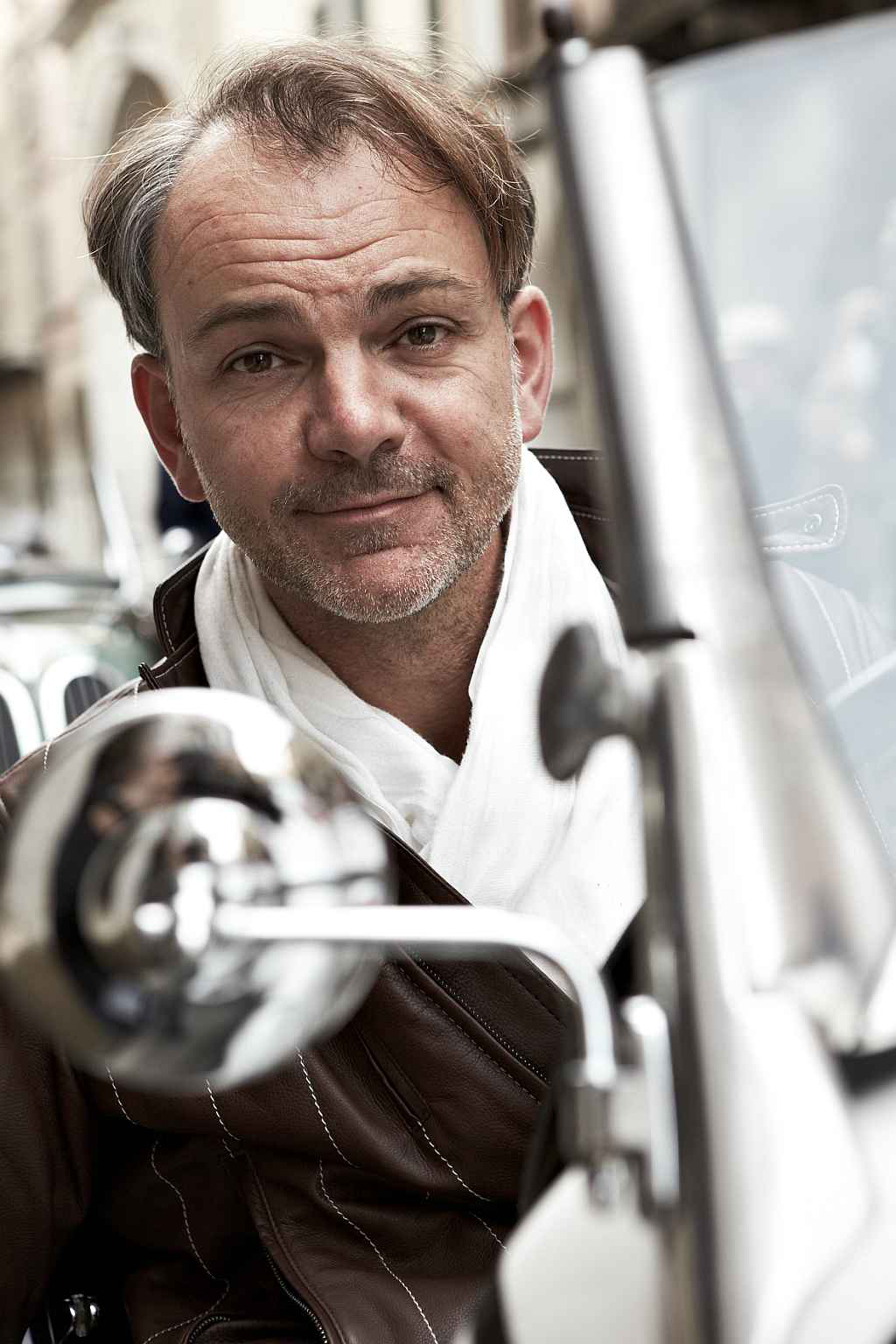 BMW selected a trio of design greats to compete in this year’s Mille Miglia. Head of BMW Group Design Adrian van Hooydonk and Swiss industrial designer Alfredo Häberli took part in the world’s most renowned classic car rally in a white BMW 328, which celebrates its 75th anniversary this year. One of almost 400 participating teams, the duo set out from Brescia in northern Italy on 12 May. Following staging posts in Bologna and Rome, the team cleared the finish ramp in Brescia on 15 May.

Designer duo in a historic racer

Adrian van Hooydonk, who had already taken part in last year’s race, was particularly happy about his co-driver for 2011: “I have long admired Alfredo Häberli for his design style – refined, unpretentious, with humour and a fine sense of detail.” Van Hooydonk and Häberli have known each other for many years and enjoy a professional exchange that is mutually inspiring and opens up new avenues for both. 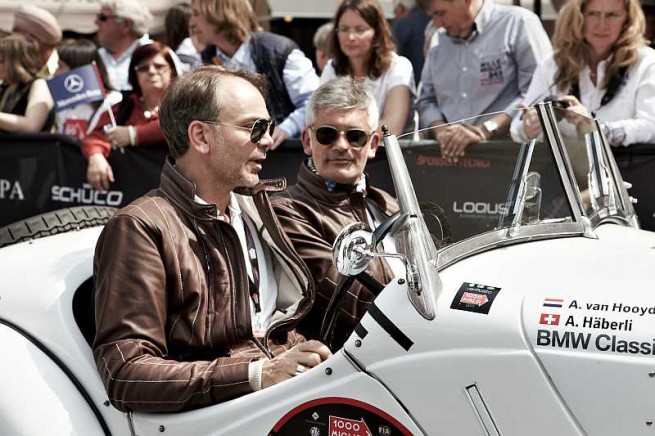 Their involvement in the rally prompted van Hooydonk to commission his colleague to design a leather jacket specially for the Mille Miglia 2011. The model created by Häberli features a classically clear silhouette that draws attention to the high-grade leather, discreet stand-up collar and elaborately detailed workmanship. The timelessly modern and functional design of the jacket is representative of Häberli’s creative approach, which in future will increasingly focus on interpreting classics. “I’m glad we were able to test Häberli’s Mille Miglia jacket during the rally,” notes van Hooydonk. “It proved to be highly practical and shows the professional skill of its designer.” The jacket was made by leather specialists Meindl in an exclusive edition of just two.

“For me the race was a first,” said Häberli, a keen motor sport fan since childhood. “I was particularly delighted to be driving in the Mille Miglia with Adrian van Hooydonk. Plus, it was a tremendous opportunity to get a close-up look at the many classics taking part. They all combine emotion with functionality – two criteria on which I also place great value.” Häberli’s latest creation bears out his words – the Mille Miglia jacket not only looks great but also features “invisible” details such as an integral, adjustable kidney protector. Completing the series are an equally practical weekend bag and a garment bag. 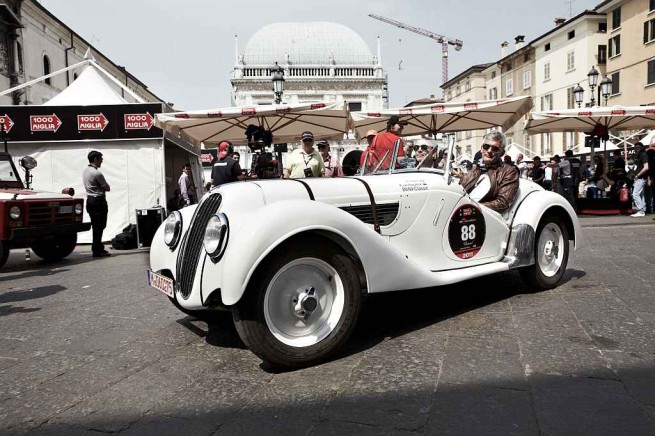 The BMW 328 is a motoring legend, its claim to fame not least as the most successful sports car of the 1930s. To mark this achievement BMW fielded 12 models in this year’s rally. First built in 1936 and making its debut as a snow-white roadster, the BMW 328 is currently celebrating its 75th anniversary. Even decades later, this open-top two-seater draws admiration for its timeless beauty. Like barely another car of its era it embodies aesthetics, dynamics and innovation – values which BMW upholds to this day.

The Mille Miglia classic rally covers a distance of 1,000 miles (“mille miglia” in Italian) – or around 1,600 km – from Brescia to Rome and back. The original road race, first held in 1927, was geared to speed until its final staging in 1957. Following a long interval it was revived in 1977 on an annual basis, featuring historic automobiles and focusing on disciplines such as regularity and reliability. Every year hundreds of thousands of spectators follow this historic parade with its participants from around the globe. In 2011 the first two day stages covered a route from Brescia via Ferrara and Bologna to Castel Sant’Angelo in Rome. The third day saw the classic cars return to the starting point of Brescia via Siena and Florence. 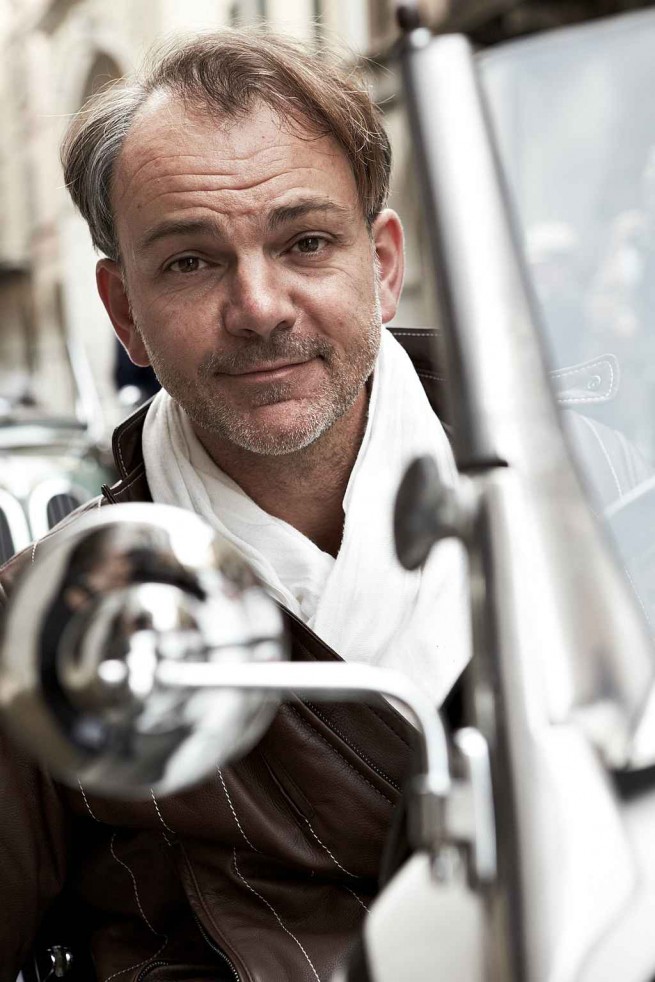 Senior Vice President BMW Group Design since 2009, responsible for the design of BMW, MINI and Rolls-Royce car brands. Born in Holland in 1964, he studied industrial design at Delft Polytechnic University and then automotive design at the Art Center Europe in Vevey, Switzerland. With groundbreaking concept cars such as the BMW Vision EfficientDynamics, van Hooydonk points to the future of mobility. 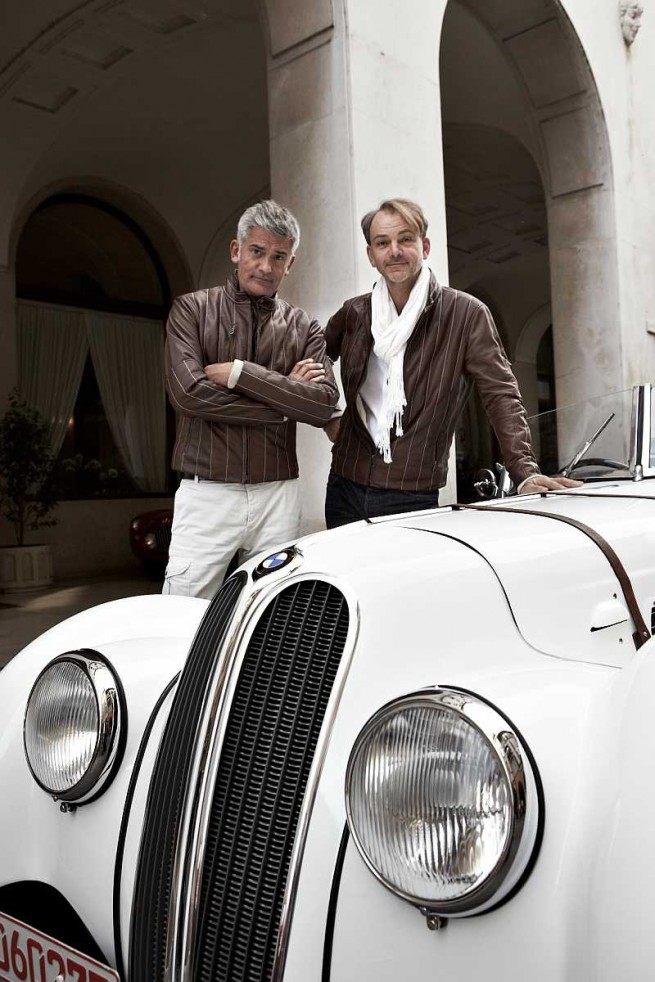 Alfredo Häberli has been part of the international product designer elite for many years. Born in Buenos Aires in 1964, he moved to Switzerland in 1977, where he graduated from Zurich’s School of Design. The hallmarks of his design are traditional as well as innovative elements, frequently distinguished by playfully emotional touches. Häberli is seen as a versatile designer who regularly surprises with his novel ideas. He works for companies such as Alias, Camper, Iittala, Kvadrat, Luceplan and Moroso. 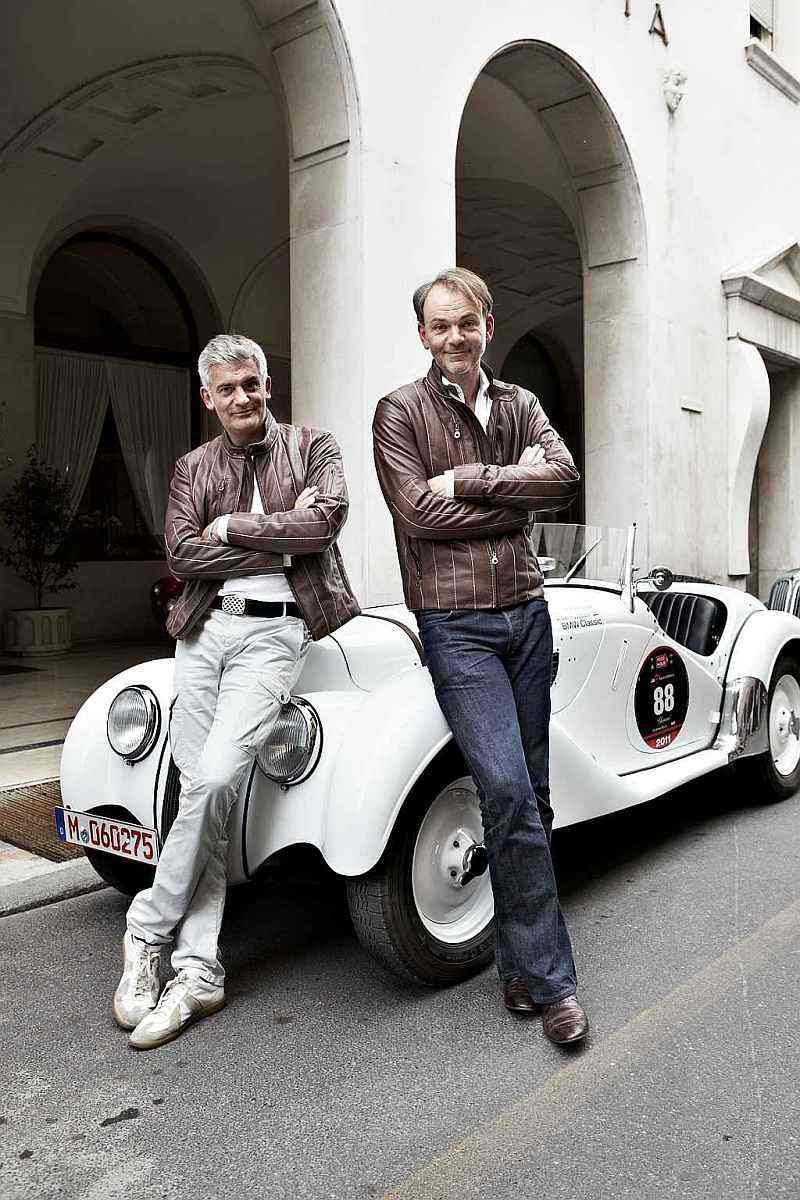 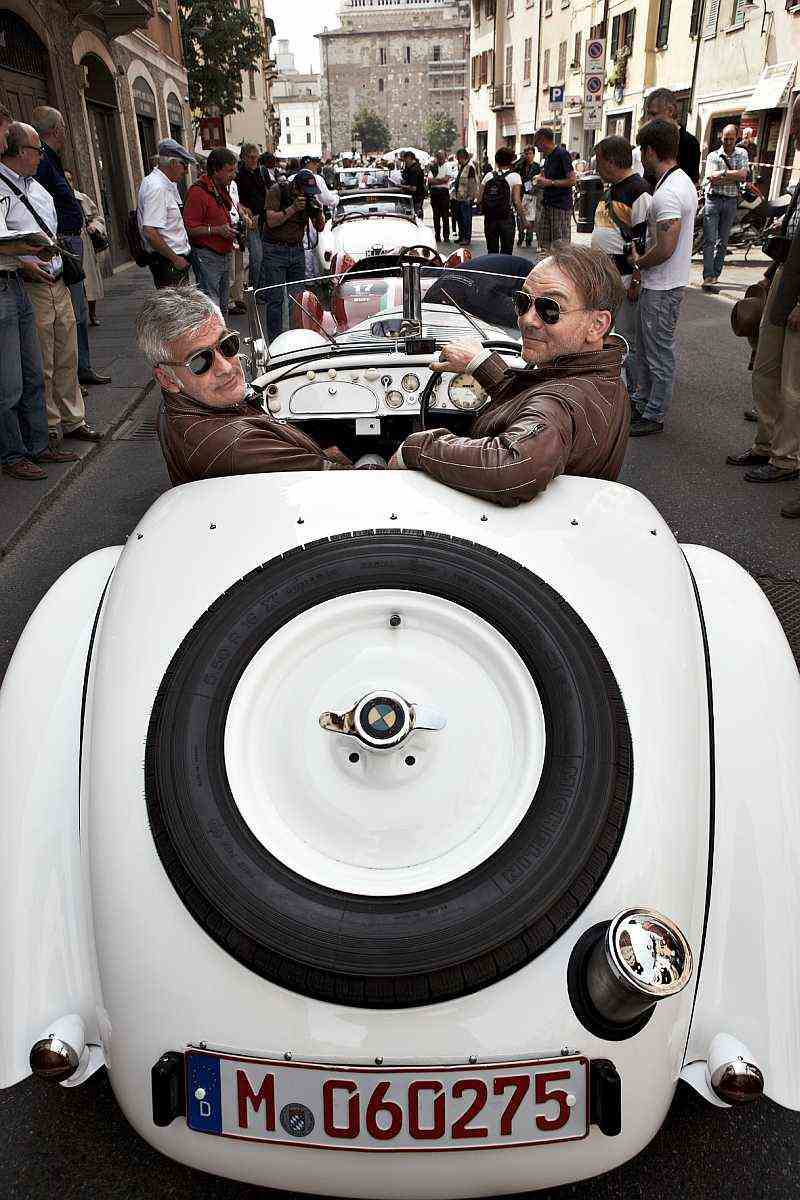 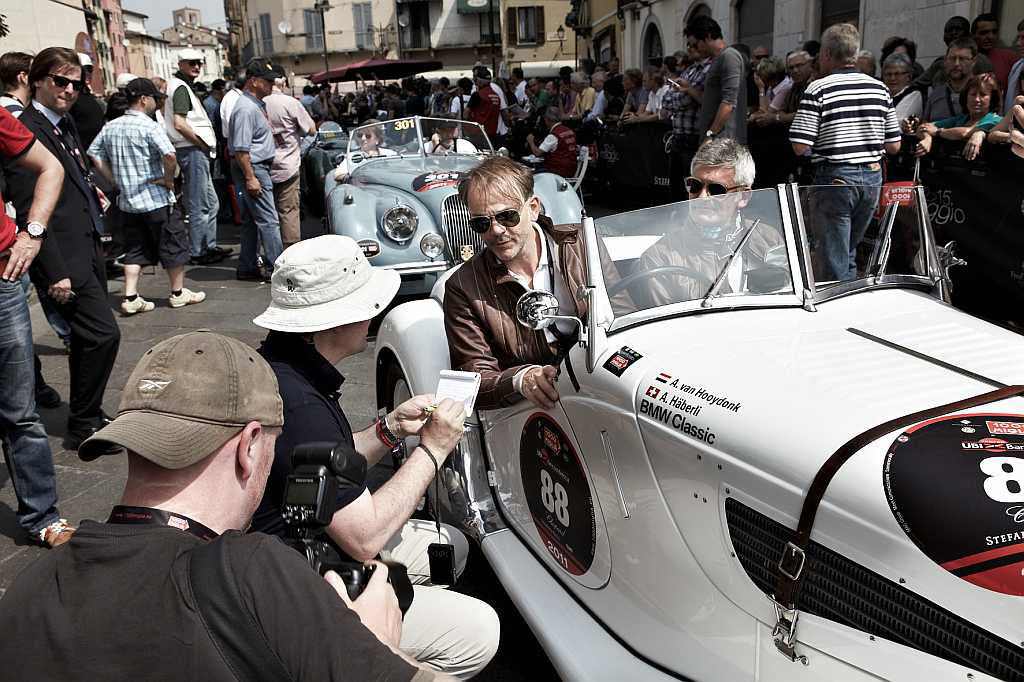 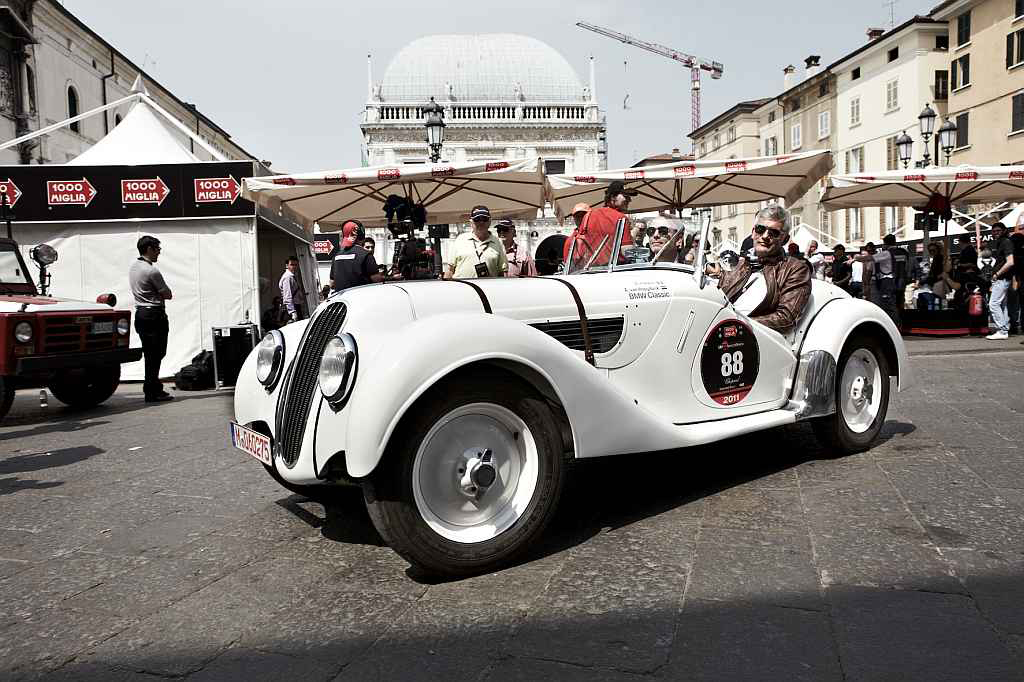 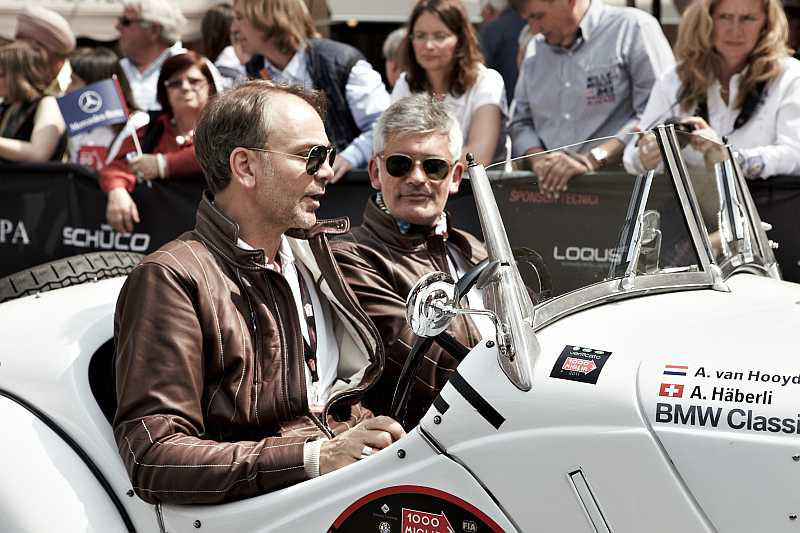 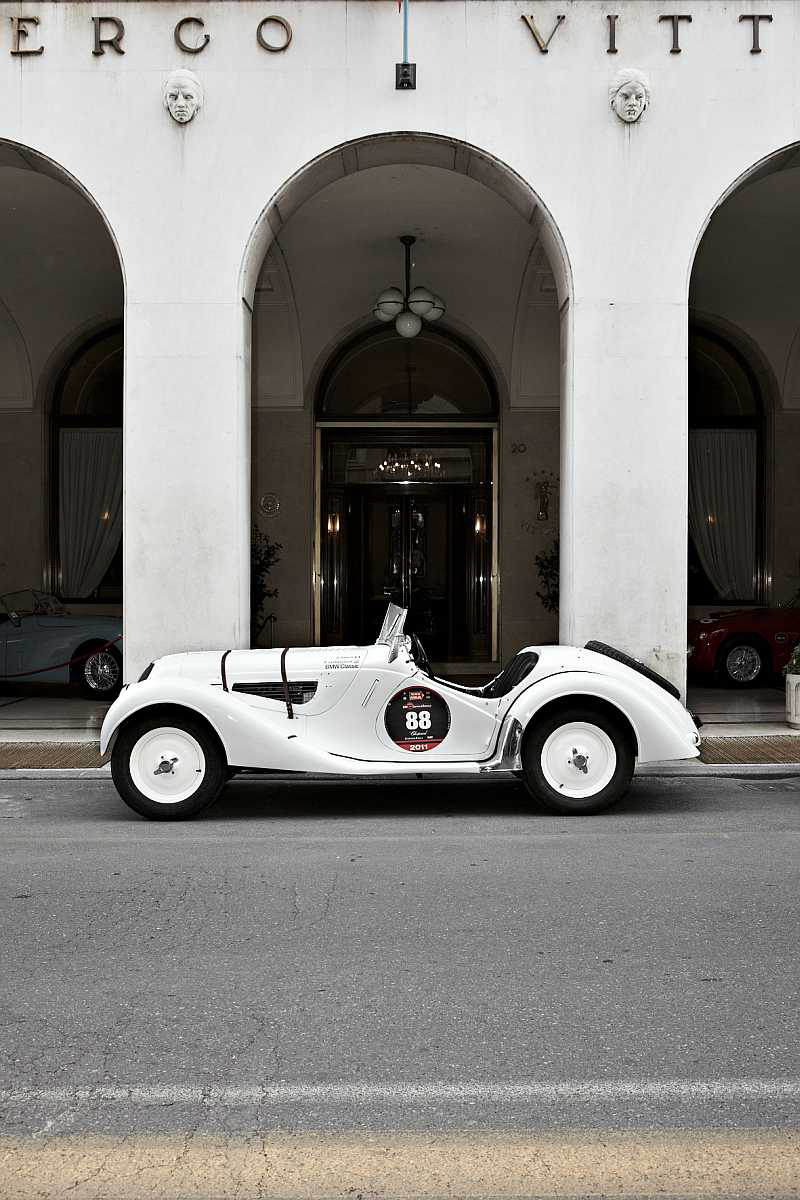 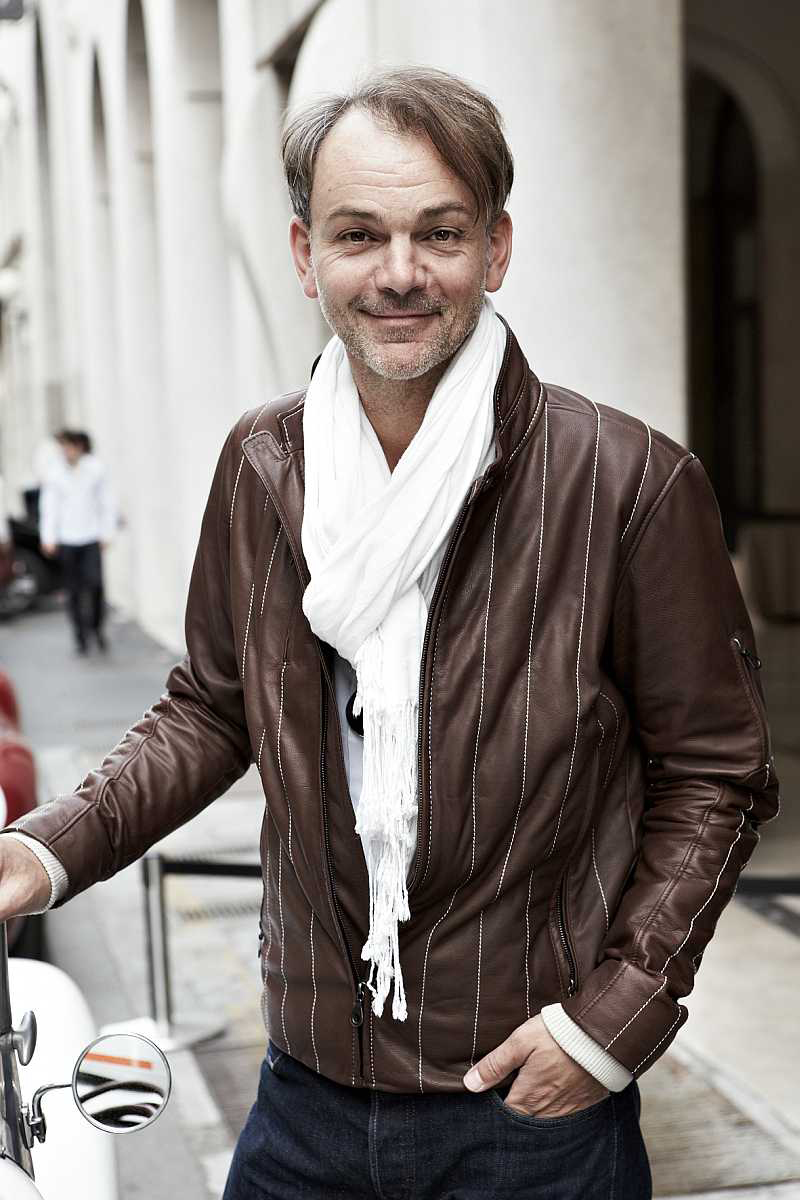 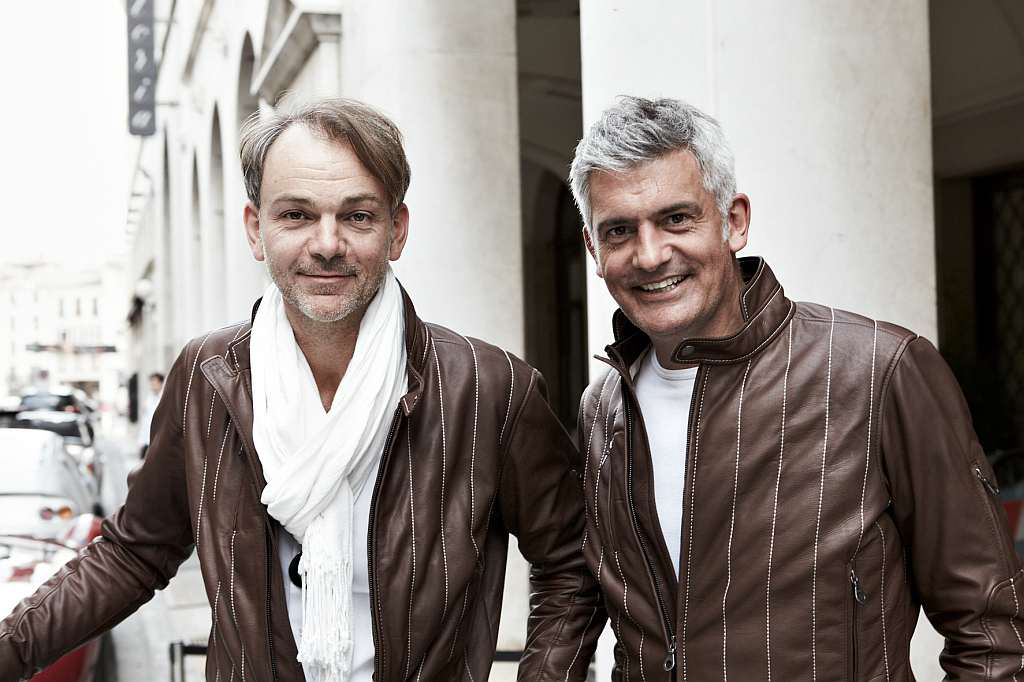