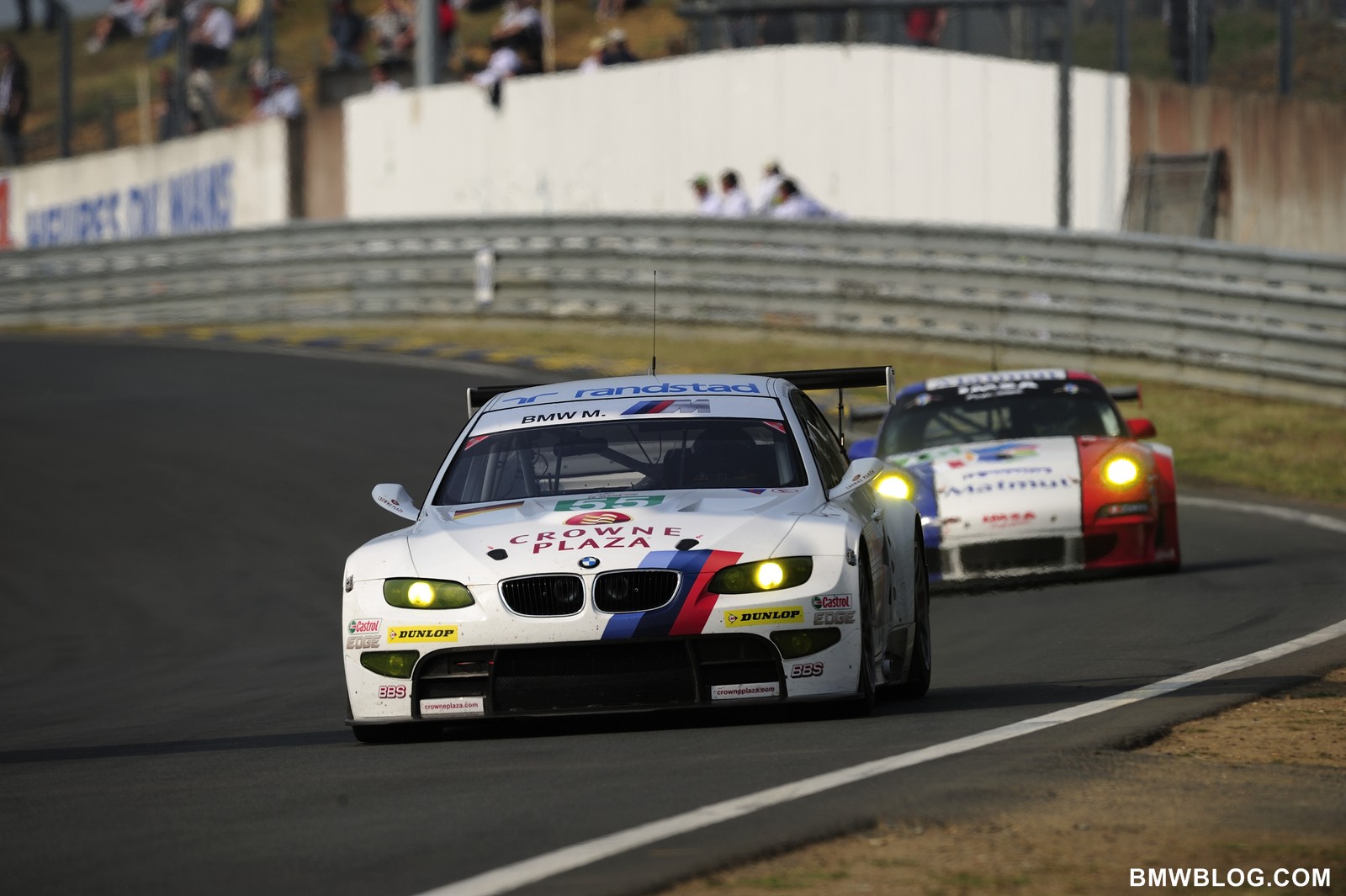 Seven weeks ahead of this year’s 24-hour race in Le Mans (FR), BMW Motorsport made an important step forward in its intense preparation programme for this classic endurance race. Together with 52 other cars, the two BMW M3 GTs with car numbers 55 and 56 took to the “Circuit de la Sarthe” on Sunday, completing a total of 147 laps.

The team made full use of the only testing opportunity at the 13.629-kilometre track and collected a vast amount of valuable data that will be used in preparation before returning to Le Mans for the big race held on 11th/12th June 2011.

“This test ahead of the 24-hour race definitely was an important one for us,” said Team Manager Charly Lamm following the test day. “Le Mans is such a unique and mighty venue that every single lap of this track helps. The team used the occasion to reacquaint itself with the special demands and workings asked for by this classic circuit. The test was of particular importance for Joey Hand. He was a Le Mans rookie and successfully qualified for the race held in June. Conditions were excellent, all six drivers managed to put in many laps and collected a lot of data.”

BMW Motorsport will contest the Le Mans 24 Hours with the same driver line-up. The team will then, not only fight for a top result in one of the biggest races on the plant, but also for valuable points in the Intercontinental Le Mans Cup. Following the GT one-two achieved by BMW Team RLL in the opening Sebring (US) round, BMW is currently holding the lead in both the GT team and manufacturer classifications in this championship. 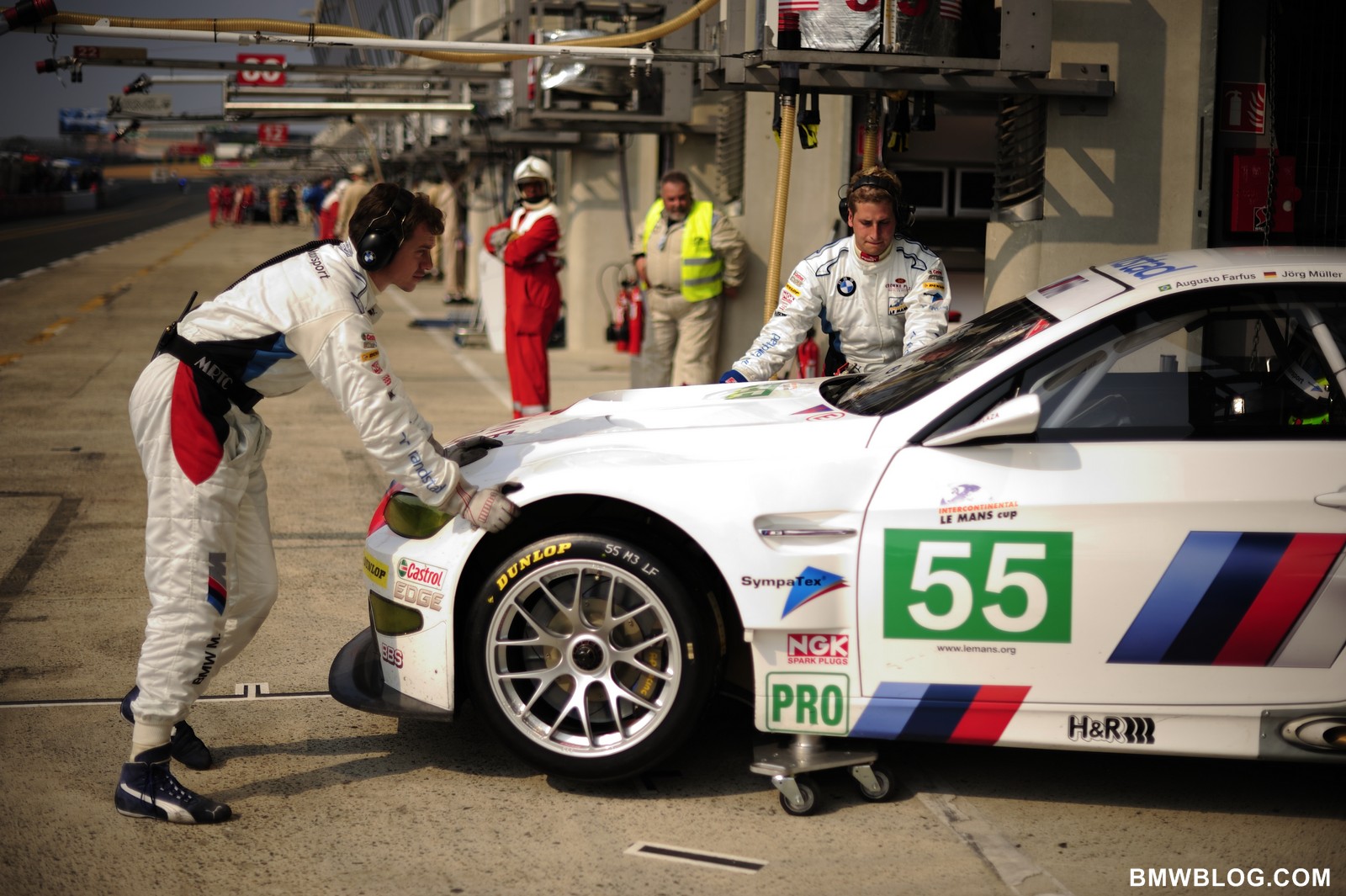 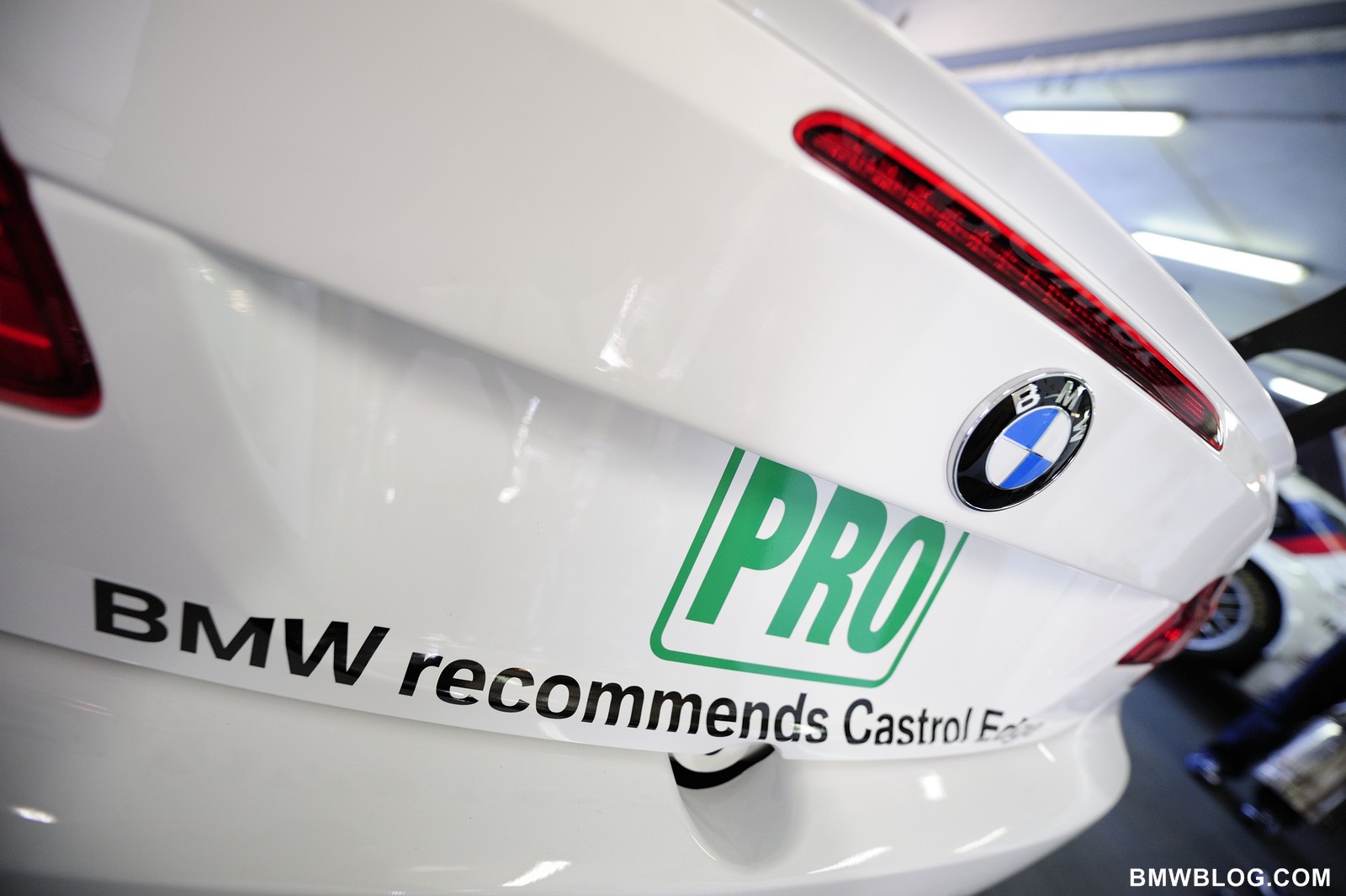 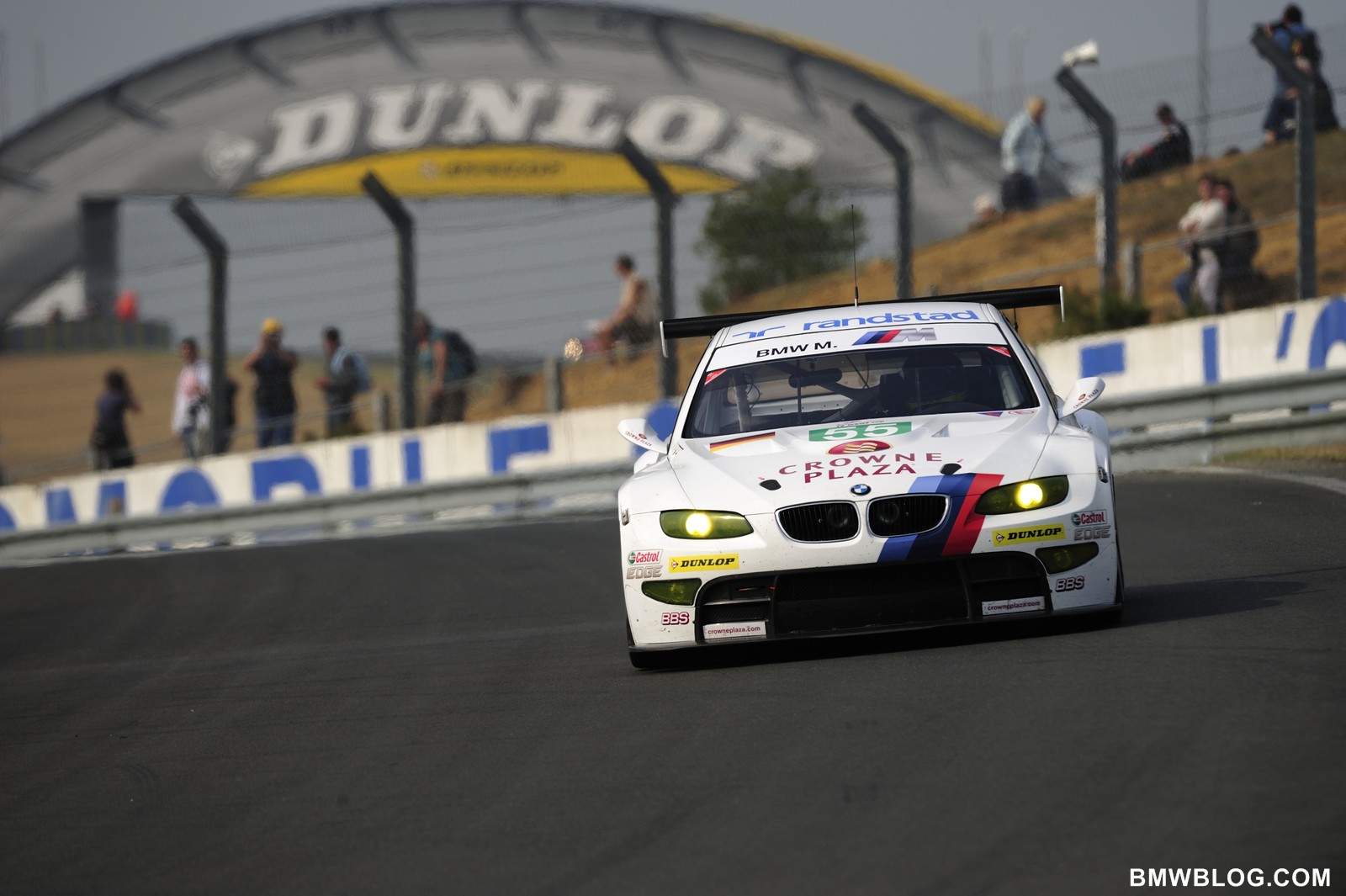