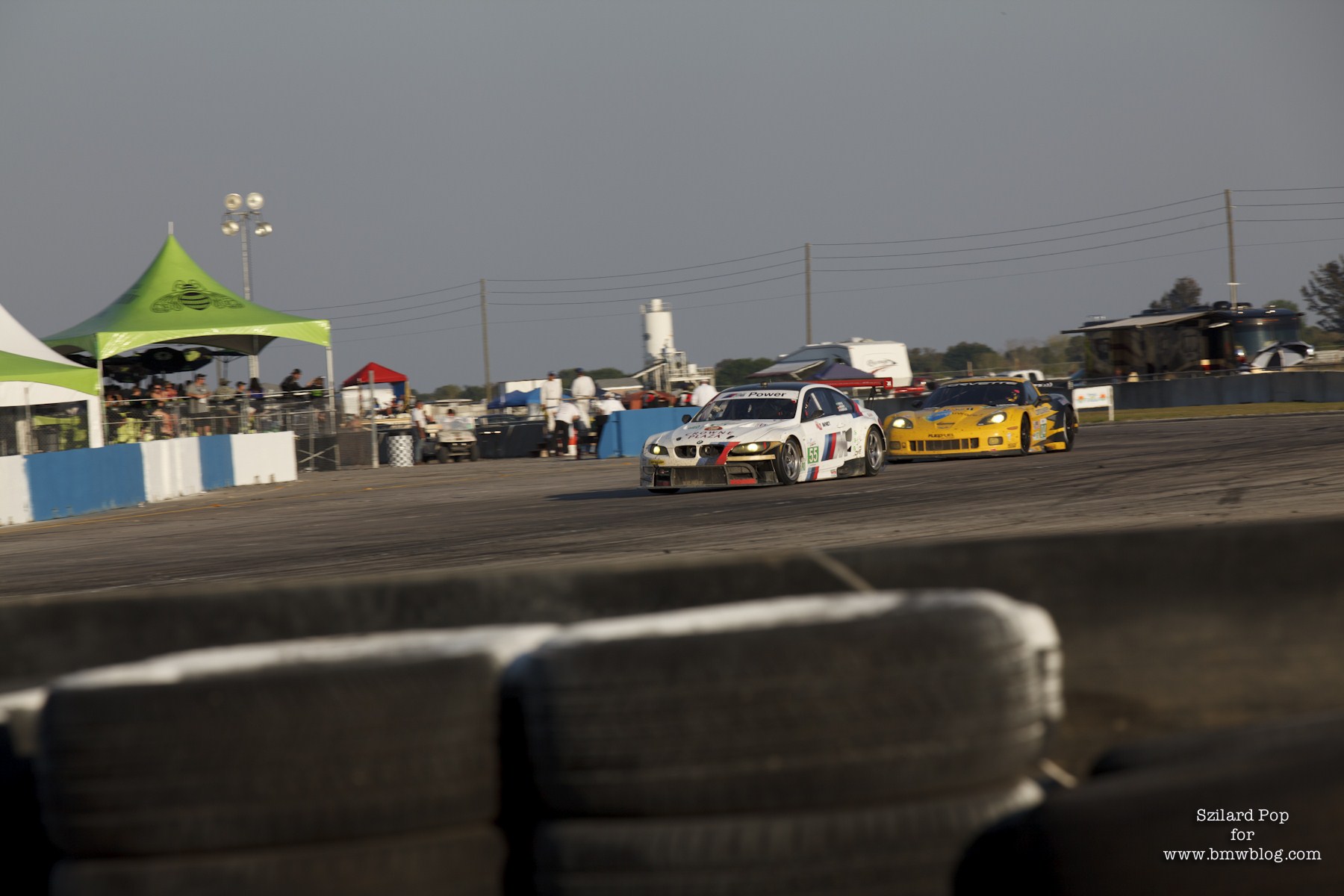 Corvette was the title sponsor of ABC Sport’s broadcast of the 12 Hours of Sebring race that took place this past Saturday. General Motors and Corvette Racing Team took the opportunity to show the strengths of their race car by poking at the competition.

A 30-seconds commercial ran on national television showcasing the Corvette ZR1, a vehicle that according to the company had to be significantly de-tuned in order to quality for the ALMS GT races. The ZR1 lost 168 horsepower and the very same reason why the two companies are bragging about it.

The commercial starts something like this: “Usually when a carmaker turns their models into a racecar, they add power….”, and it continues with the mention of Porsche, BMW and Ferrari. The Detroit-based company takes pride in its ZR1 and superior power, but unfortunately, it wasn’t enough. 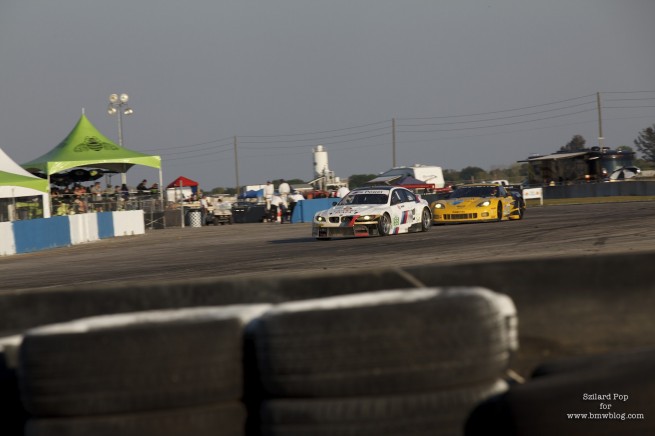 BMW took first and second in Sebring and dominated the race from begging till end, despite some small setbacks and incidents. So the question is…how many extra ponies would the ZR1 need to come at the top?

As Autoblog points out as well, the fact that the Corvette ZR1 comes standard with 638 horsepower is just mind-blowing, and maybe not in the most positive way.

In the mean time, we look forward to the next race and we hope BMW’s ex-drive Tommy Milner will be able to come at the top, it would make for a far more interesting season.