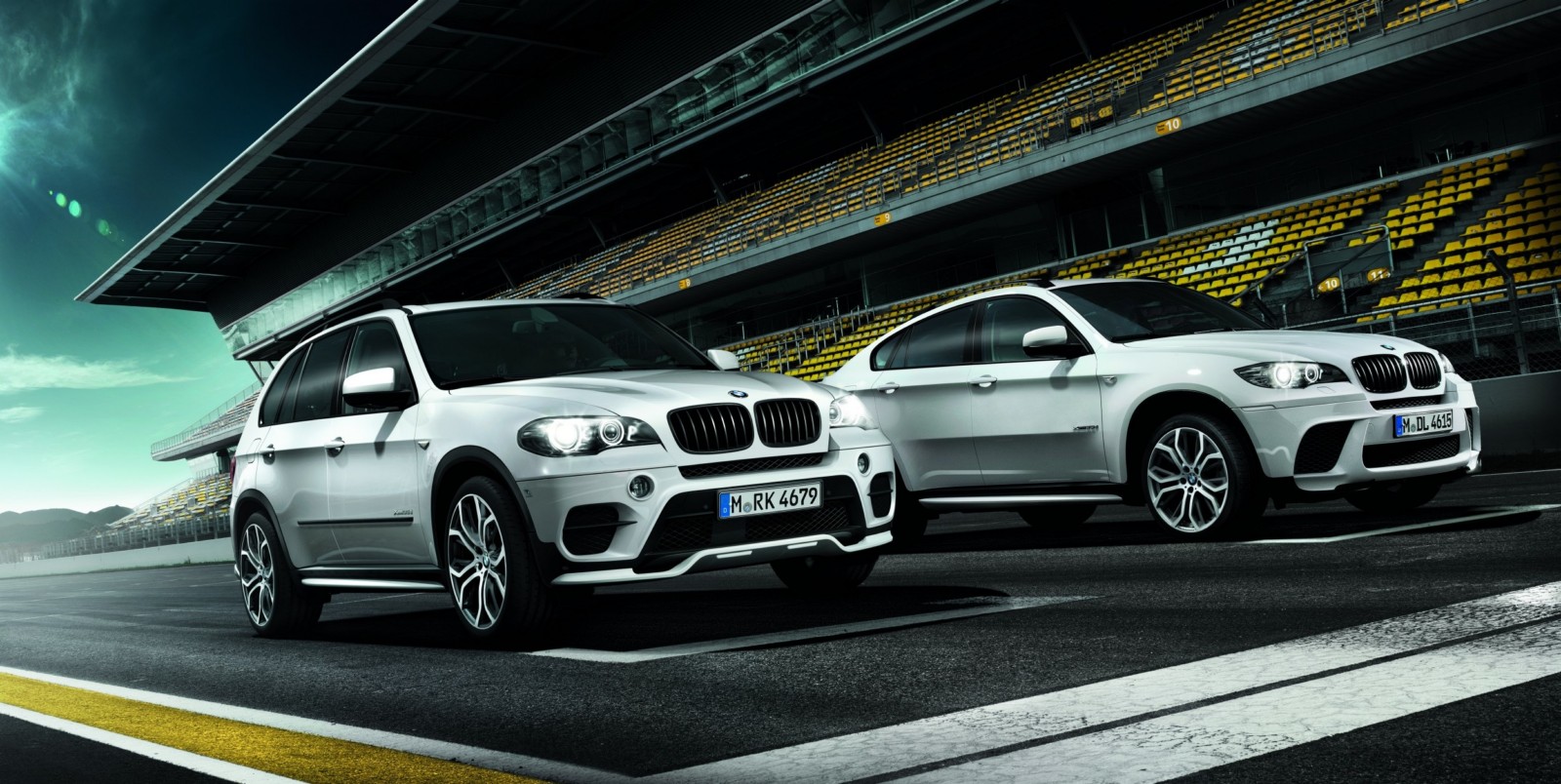 Also starting last year, in the U.S., marketing people and BMW Performance representatives were sitting down with BMW dealerships to discuss to a further extend the offerings from the performance program. From a new electronic steering wheel, to performance stripes and carbon fiber spoiler, the range of BMW Performance Parts is only getting better.

The first BMW Performance catalog was launched three years ago at the Geneva Motor Show, followed a year later by new Performance Parts for the 335i. 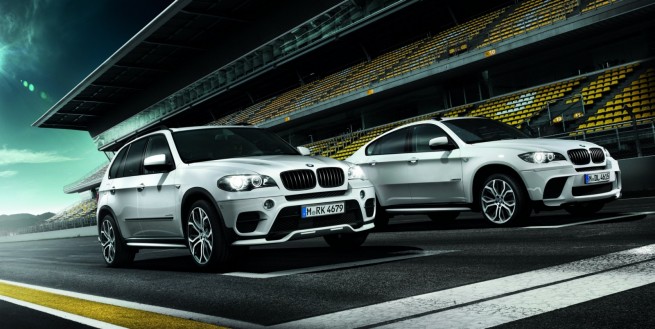 A partial list of other BMW Performance Parts includes:

One response to “Video: BMW Performance. More than Tuning”