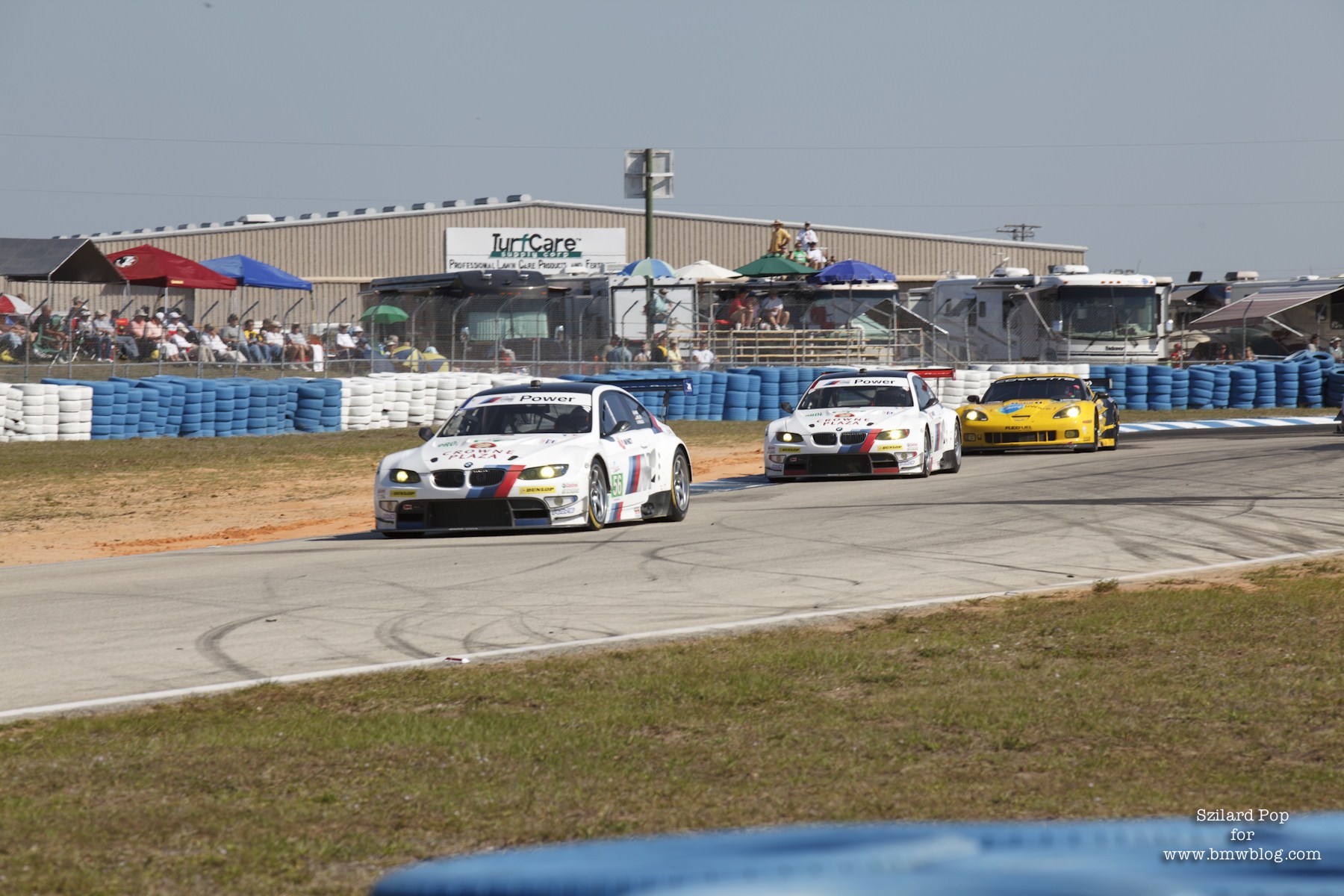 This past weekend, the 2011 American Le Mans season kicked off with an impressive win by BMW RLL in the GT class. Number 55 and 56 M3 GTs finished 1-2, ahead of the Corvette.

The classic endurance 12-hour race previews the 2011 ALMS GT class where BMW will be dueling with Ferrari and Corvette.

BMWBLOG attended the event and along with an impressive photo gallery posted yesterday, we are bringing you today a video of the M3 GTs. 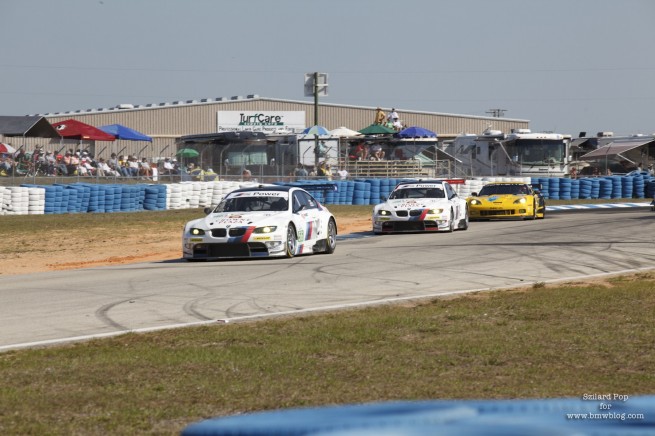